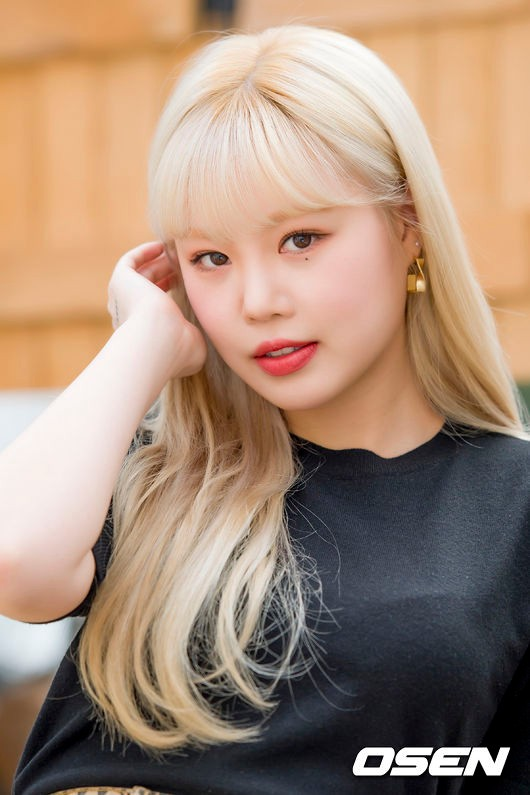 Cube Entertainment and former (G)I-DLE member Soojin have parted ways.
On March 5, the agency released the following statement:
This is Cube Entertainment.
We are notifying you that the exclusive contract with our agency’s artist Soojin has been terminated.
For a long time, our company and Soojin tried to uncover the truth about the controversy raised in February of last year through a police investigation, but the police found that [the accuser(s)] were not guilty (no charges).
We respect the results of the police investigation, and we apologize for causing concern to many people with this incident.
Thank you.
CR: Soompi
original post: here
1. The title makes it seems like it was Seo Soojin who was found not guilty……….
2. What the? What’s with the title media playing as if Seo Soojin was innocent?
3. If people just read the title quickly, most of idiots will think that she was the innocent one… sigh, disgusting… these guys are dirty until the end
4. Hul if I never clicked on this article, I would’ve never known what happened. Trash
5. I read the title thinking that she was the innocent one
6. If the victims are the innocent ones, why is the title so ambiguous? ㅡㅡ..
7. I’m so scared of seeing her face now; physiognomy is science
8. 🚨🚨 Seo Soojin’s victims were found not guilty. Therefore, the school violence accusations were not false
9. Wow I thought that she was found not guilty.. Why are these trash journalists not using a subject?;;;; so her school violence rumors were true, ew
10. Her impression is f*cking dirty
[enter-talk]  I-DLE’S SOOJIN LEFT CUBE 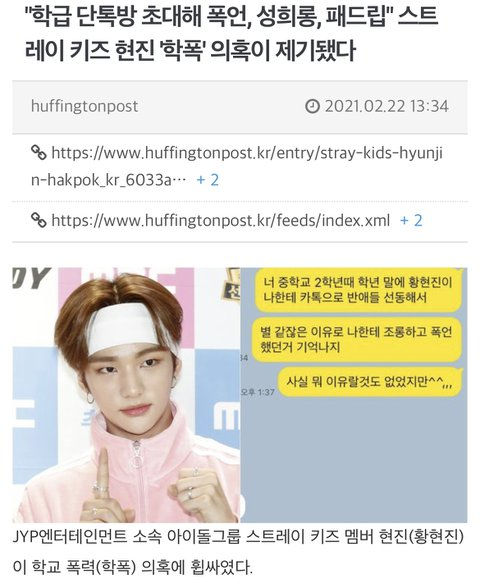 Please stop sticking ‘I-dle’ in front of her name now. Soojin’s solo fans are the ones who can’t let go of her, not Neverlands. The I-dle fans of other members don’t support her
4. [+297, -10]
What are Hyunjin and Lia doing?
5. [+168, -21]
Stop linking her with I-dle. She acted all honorable, never apologized once but ended up getting kicked out ㅋㅋㅋ
enter-talk