It’s supposed to be Bangtan, Enhypen and TXT, but who are they?… The concept is a shame too, just why are they making this.. ?ㅜㅜ 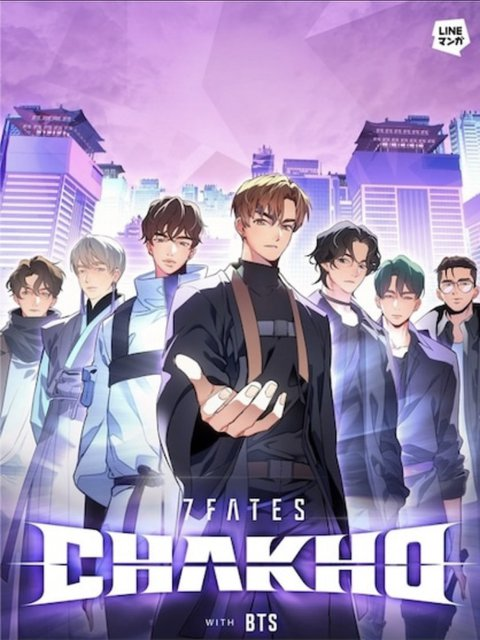 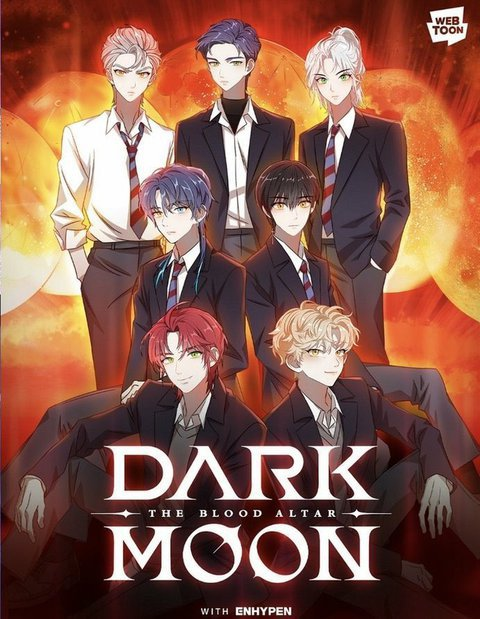 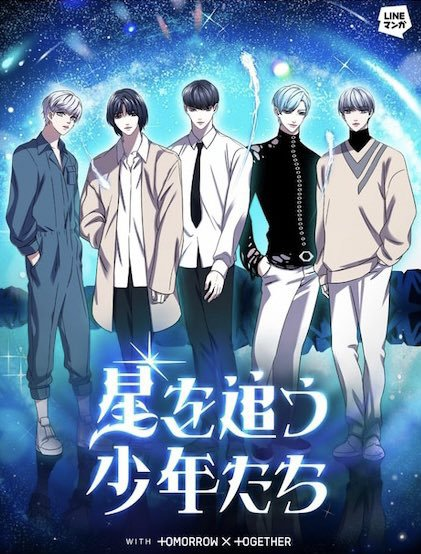 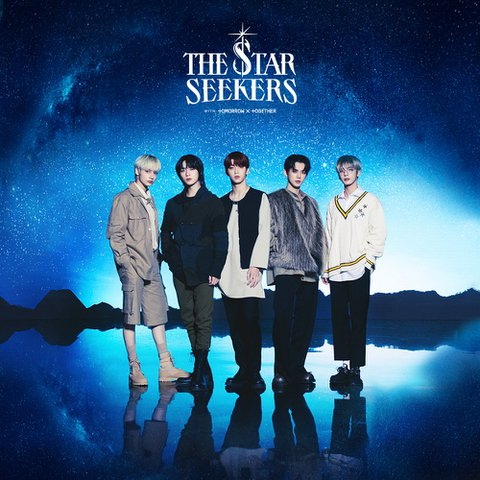 TXT’s drawing is the worst..
4. [+55 ,-0]
TXT’s issue isn’t because they don’t look alike, it’s that it’s pretty severe?… They look like an uncanny valley and the faces are seriously so so. There are so many talented fans within Moa, they could’ve drawn this way better..
5. [+50, -0]
F*ck thinking they took 1 year to be persuaded is even more annoying
[theqoo] THE REASON HYBE AND NAVER ARE PUSHING THEIR WEBTOON LIKE CRAZY
This is the Webtoon US site: https://www.webtoons.com/en/ 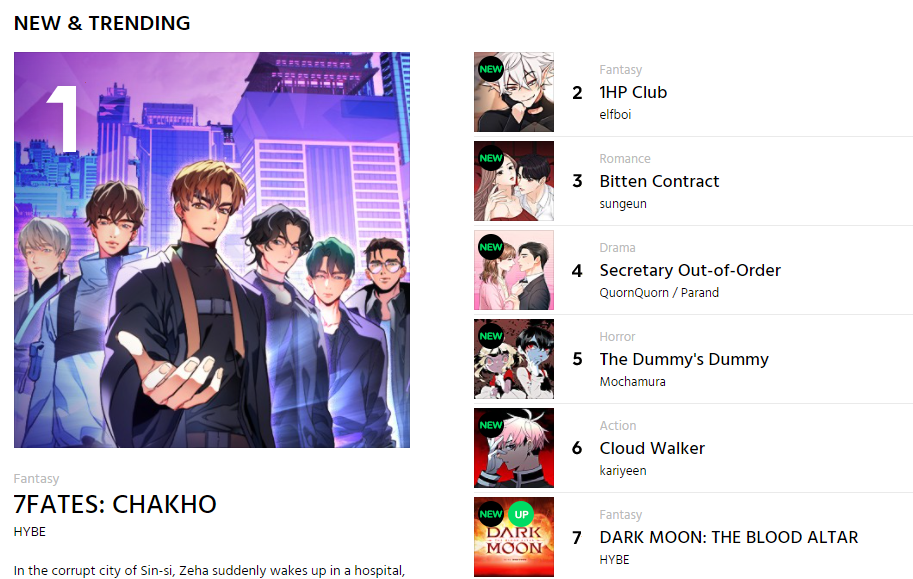 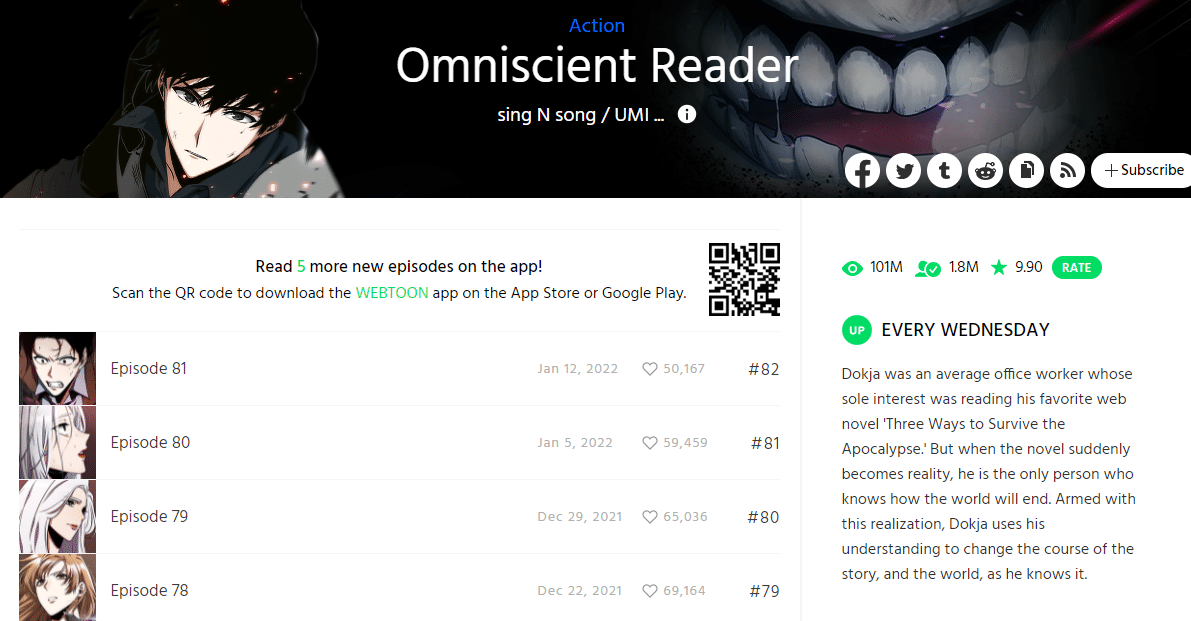 For reference, those are the views and hearts for Omniscient Reader and True Beauty who are considered the top over there
Moreover, the class of readers who are going to Webtoon to read Bangtan’s webtoon are a bit different from the usual reader class on Webtoon
HYBE and Naver must be ecstatic
ㅎㅎㅎ
original post: here
1. I read it and it was fun, but it would’ve been better if it was just serialized as a online novel instead
2. I was also in the group against the webtoon, but I ended up enjoying itㅋㅋㅋㅋㅋ… I’ll put aside the curses I’ve thrown at it before and read this, the quality is good and it’s enjoyable
3. I was expecting the responses to be bad and came here to hate, but it seems like all the fans are enjoying it. Needless to say HYBE did the right thing this time
4. I was expecting to see hate comments seeing the number of comments here ㅋㅋㅋㅋ I thought that people would swear at HYBE for forcing them to quit the fandom again, but this is quite impressiveㅋㅋ They’re basically saying “you guys were f*cking loud for nothing, should’ve just stayed quiet”
5. Didn’t the Bangtan fans want this webtoon to fail?
6. I’m getting a reality slap seeing people treat this as Bangtan’s second job
7.I still don’t like how HYBE is trying to profit off the fans with Bangtan
8. I’m still not going to read. I’m only going to wait for their album
9. But the fact that it took them 1 year to convince the members, there must be something strange going on
10. The kids who want to read it, go do it, but I won’t… I’m just going to wait for their album..
11. The whole 1 year of convincing them to do this just makes it clear that all they want is to use Bangtan to raise their end-goal was to profit off them. The members aren’t some shopping mall models, so they must’ve been trying to turn this down the whole time.
This is clearly not something either the members nor the fans wanted
12. I’m a Bangtan fan and I really hope this doesn’t hit big. In the future, they can sell you sh*t and think we’re going to buy
13. I don’t care what HYBE is trying to pull, but Bangtan are good at what they’re doing, and they’ll be successful in the future too. The haters are pretending they care about Bangtan, use this time to worry about your own life instead
14. I just read the webtoon and I can’t help but think that HYBE could’ve just made an original webtoon out of this and it would’ve still did fine.. The fact that they’re using Bangtan to use the fandoms behind it is a bit..
15. I feel like it’s more Naver trying to grow their Webtoon website by using the band’s name..
enter-talk, theqoo