The quote retweets were going crazy.. 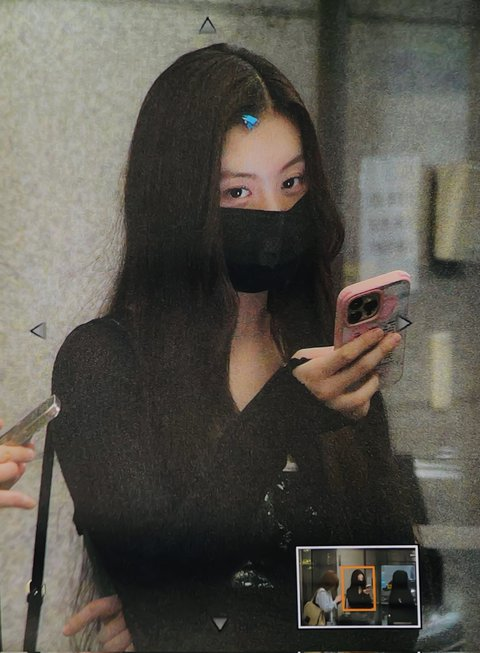 post response:
[+20][-184]
original post: here
1. [+204, -1]
Her gazeㄷ
2. [+152, -21]
No but even her controversy aside, I don’t find her pretty so what’s pretty about her?
3. [+109, -1]
Always with that finger..
4. [+85, 0]
Even a kid like her got a fansite master… That’s why companies ignore all controversies and just debut their kids. Seems like I wasn’t the only one who found her gaze scary
5. [+78, 0]
Wow her gaze is that of a typical iljin. F*cking scary
6. [+75, -1]
She looks like those high schoolers who would stare you down if you go to Haru Film (T/N: popular photo booth place)
[theqoo] LE SSERAFIM SAKURA MEETING KOREAN AND JAPANESE KIDS
original post: here
1. Why is she so pretty
2. The kids are cute ㅋㅋㅋㅋㅋㅋㅋㅋㅋㅋㅋㅋㅋㅋㅋㅋㅋㅋ
3. Wow Sakura is too pretty ㅠㅠ
4. Sakura is pretty and even her words are pretty ㅠㅠ the kids were also friendly and lovable.. I hope that the two become good friends and I’m looking forward to the next episode ㅎㅎ
5. What the? How is her Korean so good???
6. Wow this somehow makes me emotional. Was that friend who helped her in Japanese Chaeyoung?
7. Sakura seriously prepared a lot. Her Korean improved so much. I think that she sounds the most natural among the people who learned Korean overseas. I find it fascinating that the Japanese kid came to Korea but isn’t meeting any Korean kid and is living a life without being exposed to Korea
8. Everyone is so innocentㅋㅋㅋㅋㅋ cute
9. Sakura’s Korea improved so muchㅋㅋㅋㅋ
10. She’s so good at Korean
11. Wow Sakura’s Korean is good and the kids are so cute ㅋㅋㅋㅋㅋㅋㅋ
12. If not for Sakura’s accent, the way she expresses her words is totally like a Korean;; daebak