My bias has only debuted for 4 months and it seemed like he didn’t have a lot of clothes so a lot of fans wished that he becomes a fashionista so they sent him clothes
Everyone knows right? Just how exciting it is when you’re picking clothes for your bias 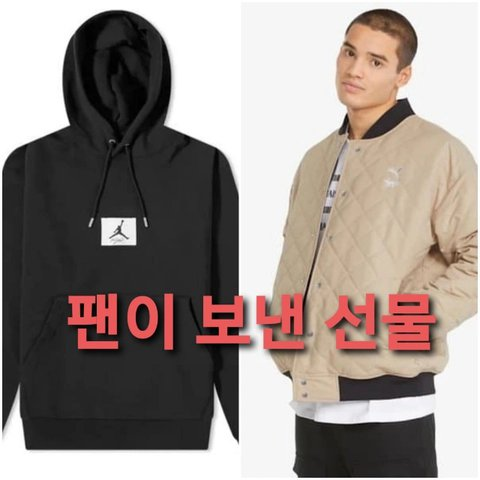 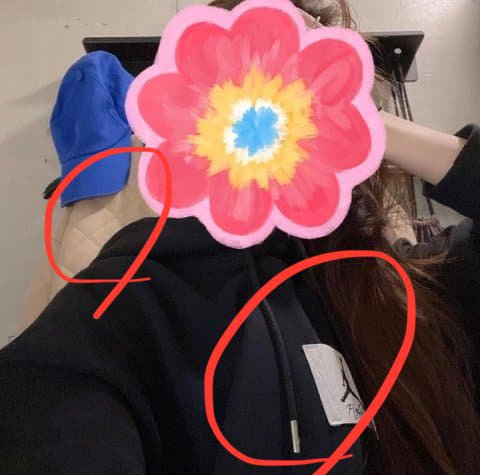 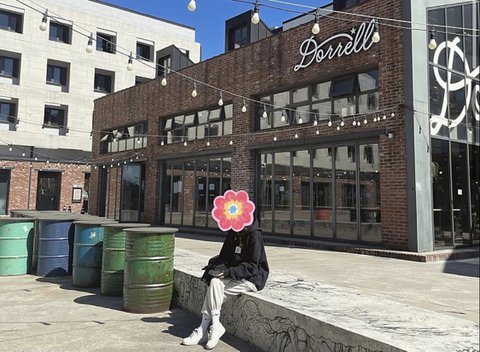 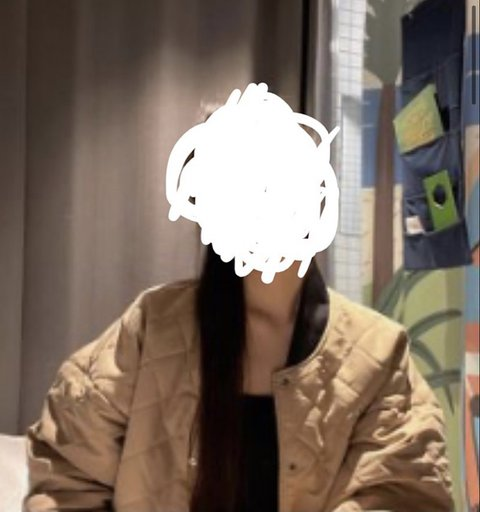 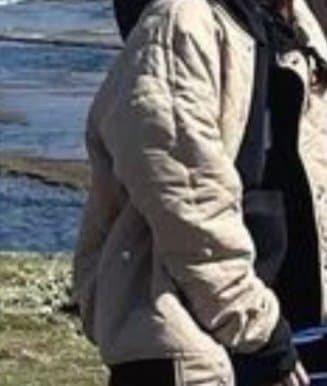 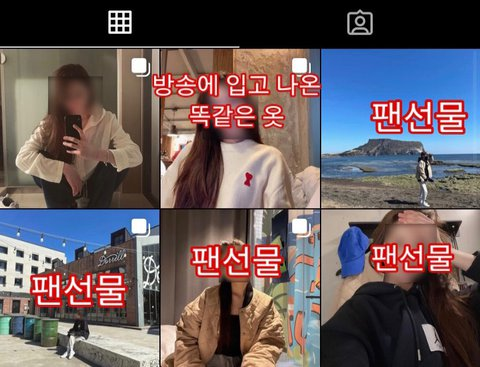 (Summary: OP’s DMing him asking him about the similar clothes and that it might create a bigger misunderstanding. OP is saying that she doesn’t need to know about his private life but if the person is someone he knows, she’s requesting him to ask that person to be more careful. She wants him to be careful since he’s just a rookie and she’s sorry for asking this from him. She says she’ll remain his fans until the end)

(OP got blocked)
My brat only debuted for 4 months and gave his fans’ gifts to his acquaintances
The first custom mic that we gifted him from our support project (it was around 26 million won) so why did he say that? 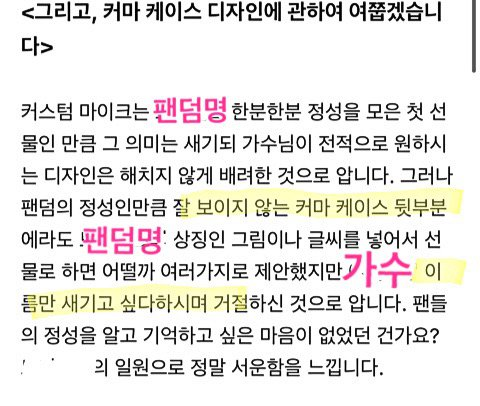 “And I’ll ask you about the design of the custom mic case.

As the custom microphone is the first gift that each and every one of (fandom’s name) have devoted to, we understand that the meaning (behind the fans’ gift) is engraved on the case, but the design that the singer  wants is not harmed.

However, to showcase the amount of the (fandom’s name)’s sincerity, various proposals were made about putting a picture or lettering to symbolize the fandom name on the back of the custom microphone case. But the (singer) wanted to only have his name engraved and decline the proposals. Is it because he doesn’t want to know or remember the fans’ sincerity? As a member of (fandom name), I’m seriously sad”
Are you ashamed of your fandom name? You were the one who came up with it though ㅜ
You didn’t even want to put (the fandom name) even on a corner of the case?
Just how long do we have to wait until you give a clarification?
post response:
[+261][-6]
original post: here
1. [+167, -3]
No but the fact that he’s asking to remove the fandom name behind a 26 million won case is just legendaryㅋㅋㅋㅋ and he’s a rookie on top of that?ㄷㄷ
2. [+112, -4]
The fans must have had the biggest reality checkㅎ
3. [+106, -3]
Shouldn’t he clarify and apologize?
4. [+55, -1]
No but, pretending not to read such a polite DM is not it. Why did he block her?ㅋㅋㅋㅋㅋㅋㅋ
5. [+40, -2]
*Gasp*… there’s a singer who’s this rude nowadays?? Does he not know that singers live off their fans??
[theqoo] ROOKIE MALE SINGER WHO GIFTED HIS FANS’ GIFTS TO HIS (ALLEGED) GIRLFRIEND
original post: here
1. Seriously I would’ve been f*cking pissed if I were her too, isn’t this a crazy f*cker?? Why would you gift your girlfriend a fan’s gift???
2. What’s up with his personality?
3. I tend to think that the moment you give a gift away, it’s not your ownership anymore, but if you’re going to gift it to someone else, you should at least make it as little obvious as possible no? I wouldn’t be too offended if they just gave it to someone to wear it once or twice but if you’re making it obvious that you’re exchanging gifts between you, of course my feelings would get hurt
4. She should just leave the fandom as soon as possible, it’s not like she’ll ever make back the money she spent
5. Isn’t this response way too different than that cup story with another singer?ㅋㅋ People were saying how once you gave something away, it’s up to them to use it as they like. Sigh people sure treat rookies differently (t/n: Fans usually hold birthday events were they distribute cups/cupholders in cafes to celebrate their idols’ birthdays. Some days ago, a fan was complaining about how a company/idol got the fans’ birthday cup and used it as an ash tray in front of their company’s agency building)
6. She should just quit the fandom… Who is this?
7. Declining the fans’ requests for the custom mic is way too oba
8. The customized one is just a total turn off, if I were the girlfriend I wouldn’t even receive itㅋㅋㅋㅋ The girlfriend isn’t just your usual attention seeker, she’s probably chuckling and enjoying doing this, while hating on his fangirls. Idols lives are short-lived, he should at least suck it up and treat the fans well while he still has time
9. If you don’t want it, just get rid of it once you brought these home and nobody would’ve known… This isn’t mannerly and makes you wonder what he thinks his fans are
10. Giving gifts isn’t simply giving objects, but giving your feelings away. So seeing how she gave her feelings away and he just gave it to someone else, of course she’d be hurt
enter-talk