(T/N: OP is talking about a video filmed by a sasaeng)
This is freaking funny, he’s acting like a yeo-mi-sae (T/N: someone who is crazy about women), for real. He wanted to show off his strength so bad or something but he just lifted up that girl randomly and then went straight to talk to Lee Seungcheol
His flirting behavior around women is legendary. He acts like those celebrities that are attention seekers. It’s because he acts like that in those unofficial places that it’s becoming problematicㅋㅋㅋㅋㅋ 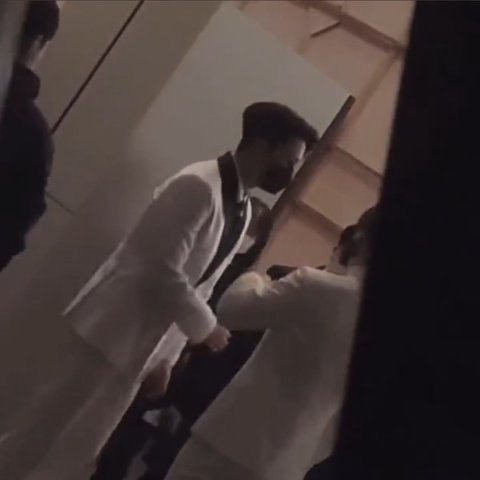 Seriously, how do you guys fangirl on him?
5. [+60, -13]
The things I’m curious about Carats ever since the beginning: 1. This isn’t a big deal?? -> whether it’s about the speculations or their misogyny, their misogynist song is just work so isn’t it ok?? If that’s your logic then 2. Why are other fans making a fuss? -> so you’re saying that unless you’re a fan, all other fans should remain quiet about celebrities’ scandals? ^^ I don’t get it?
6. [+57, -6]
If acting like this is problematic in private places then should he act like this at official events?ㅋㅋㅋㅋㅋ
7. [+47, -24]
Why are people only hating on Mingyu here..? I’m more creeped out by the sasaeng who hid herself to film this video
8. [+40, -24]
I saw the video and I wonder what’s the issue?
enter-talk