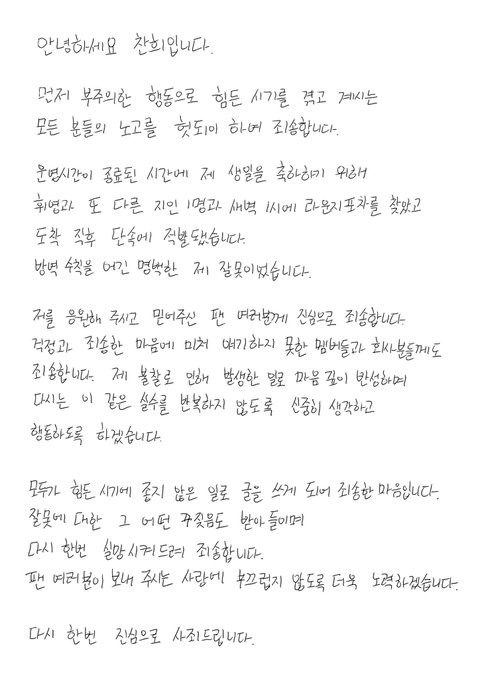 First and foremost, I apologize as I have made all the hard work of those who are going through difficult times turn into vain due to my carelessness.
Hwiyoung, one other acquaintance, and I went to a lounge bar at the end of operating hours at 1 AM to celebrate my birthday. As soon as we arrived we were caught by the inspecting officers.
I am clearly at fault for breaking quarantine rules.
I sincerely apologize to all the fans who have supported me and trusted in me. I also apologize to my members and the company staff to whom I wasn’t able to apologize because I felt so apologetic to cause them to worry. I will self-reflect that this is what happened due to my negligence and think and act carefully so I do not repeat the same mistake again.
I feel so apologetic for writing to you because of negative events when everyone is going through hard times. I will accept any reprimanding about my wrongdoings and I am once again sorry for causing disappointment.
I will put forth more effort so that I do not bring shame to the love that my fans give me.
Once again, I deeply apologize.” 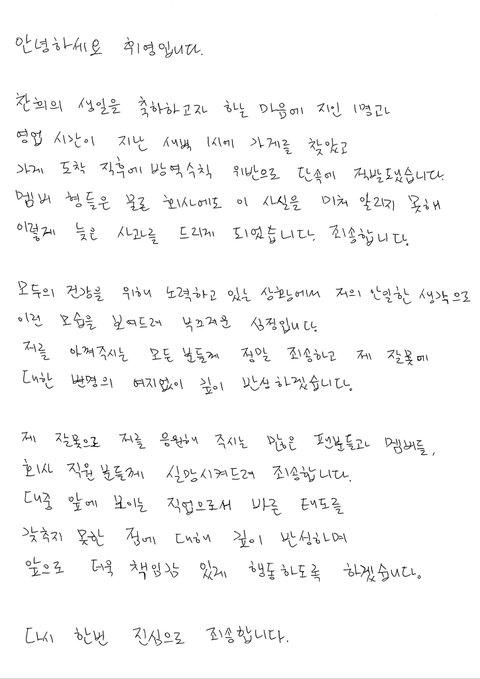 “Hello, this is Hwiyoung.
I went to a lounge bar with one other acquaintance at 1 AM at the end of operating hours to celebrate Chani’s birthday and we were caught by the inspecting officers as soon as we arrived.
We were unable to reveal this truth to the members and even the company and so we are apologizing so late. I am sorry.
I am ashamed that I was being complacent while everyone is putting forth the effort for everyone’s health.
I am truly sorry to everyone who cherishes me and I will self-reflect on my wrongdoings without giving any excuse.
I am sorry to the many fans who support me, my members, and the company staff for disappointing them.
I will deeply self-reflect as I was not able to set the right example as a public figure.
I will act more responsibly from now on.
Once again, I sincerely apologize.”
CR: Allkpop
post response:
[+51][-5]
original post: here
1. [+74, 0]
Huh? The article said that they were there ever since the night before and were only caught at dawn today though. Look at them bullsh*tting about getting caught “as soon as they arrived”ㅋㅋ
2. [+61, 0]
??? As soon as they arrived..?? Their words don’t match with the news’

“The two are said to have stated in a police investigation that they were celebrating Chanhee’s birthday party since the night before.”

3. [+61, 0]
They are claiming that they were with one other acquaintance and that they were caught right away.. Looks like the company made sure their words match in their letters
4. [+22, 0]
That’s apparently the door to the bar where the police caught them 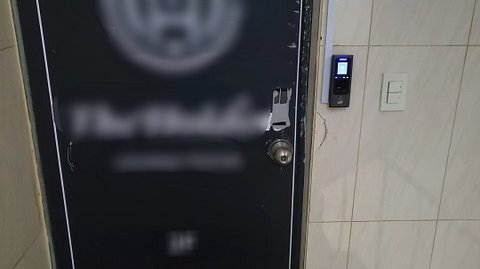 5. [+21, 0]
They are just lying to the people who were asking for an apology post. Seriously, they must view us as f*cking pigs
6. [+21, 0]
Seeing how the two of them are insisting on the “got caught right away”, looks like they are trying to appeal to us saying “we did go there but we didn’t fool around”…
[enter-talk] ALL 3 OF THE SKY CASTLES CASTS GOT INTO A CONTROVERSYㄷㄷ 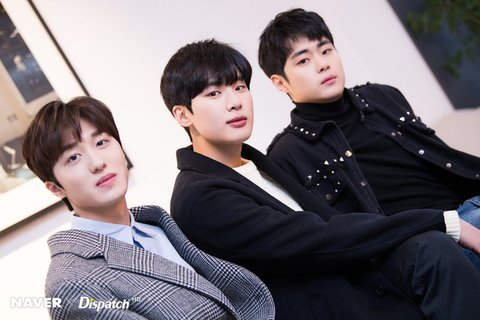