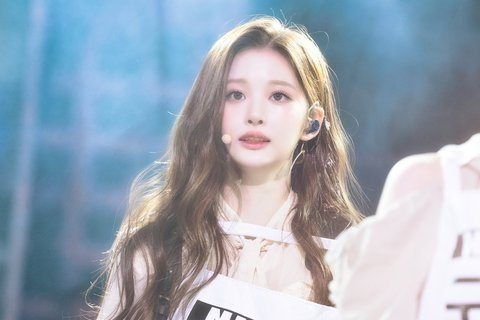 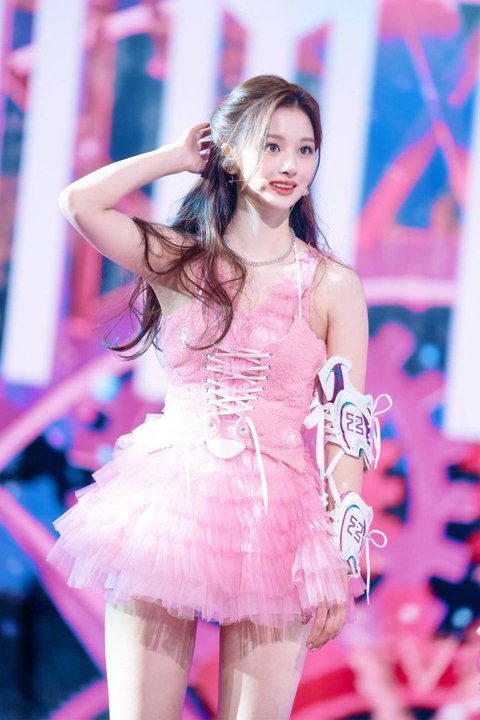 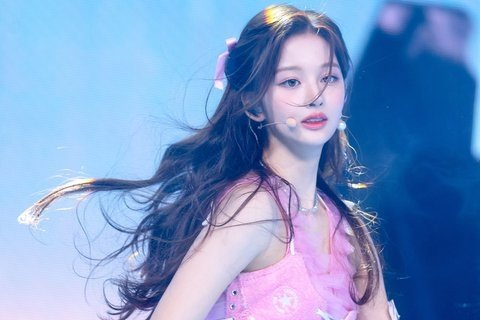 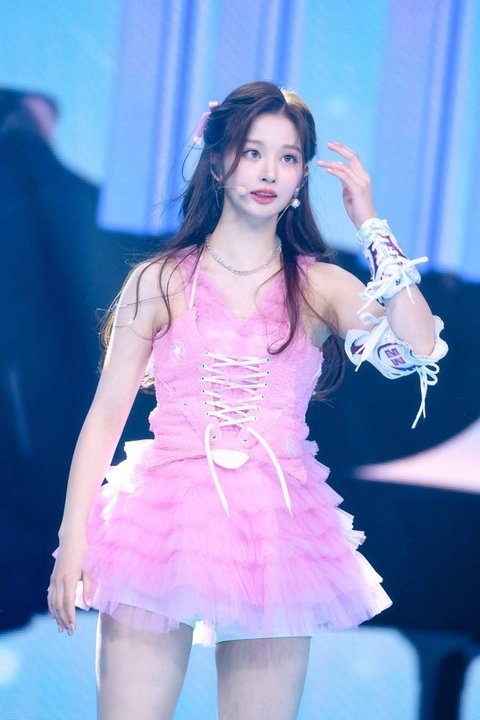 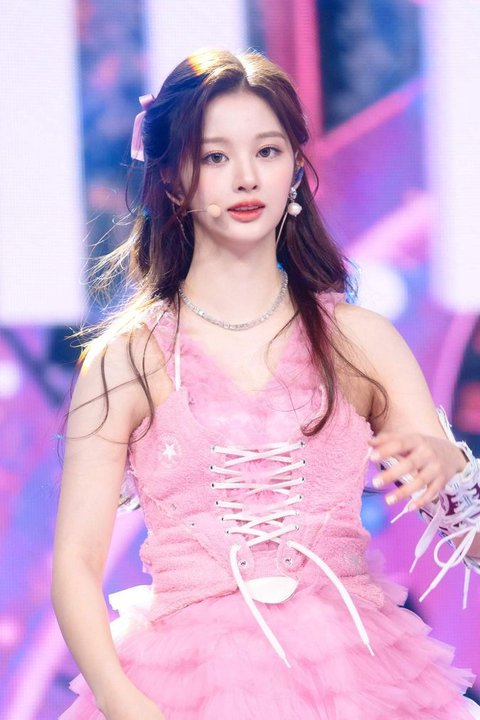 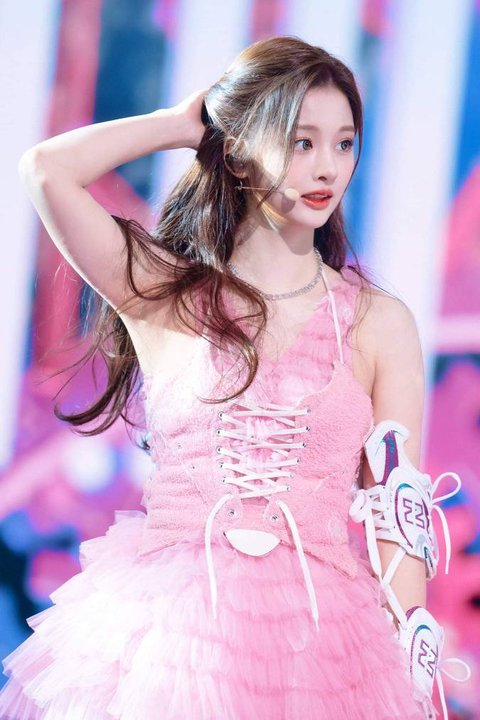 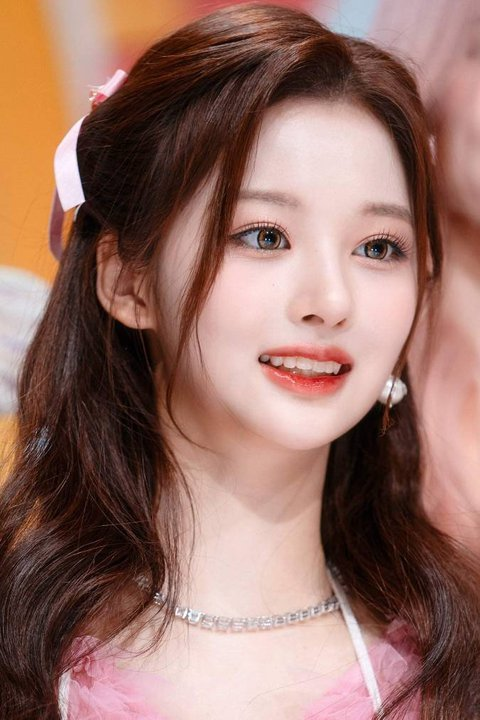 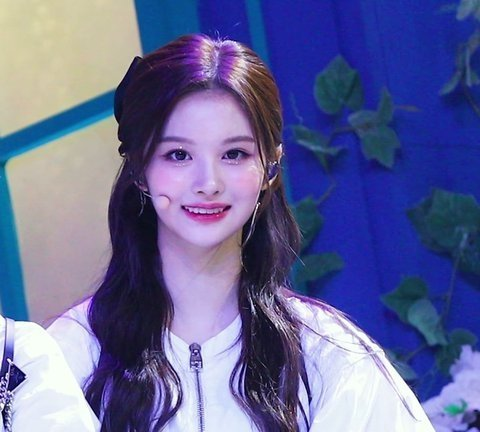 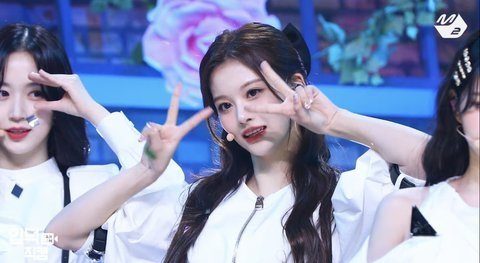 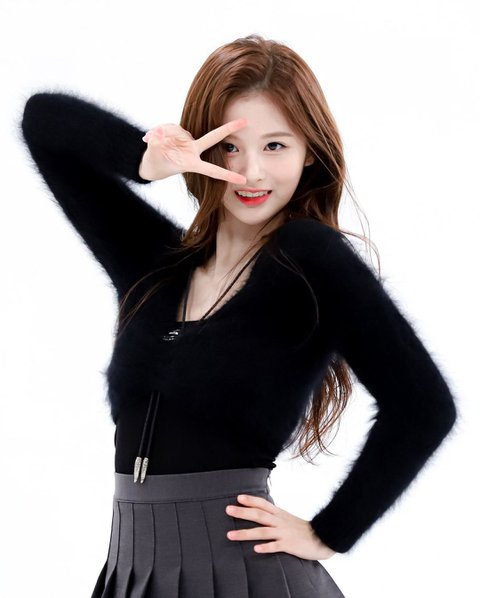 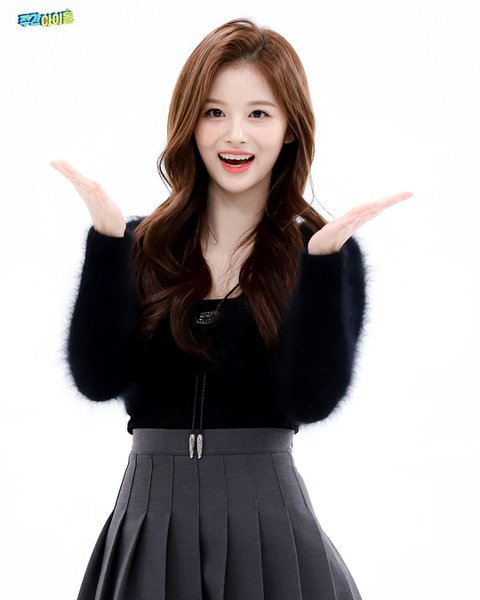 What turn off? The only thing that’s broken are Sullyoon’s antis’ mentality (T/N: “turned off” also means “broken” in Korean)

She’s freaking pretty whether she has her mouth opened or closed so saying that her opened mouth is a turn off is BS
I don’t want this to alienated the fans of other groups so please don’t leave hate comments about her..
Also, stop using Sullyoon to put down other idolsㅡㅡ
Those are definitely not NSWERs’ opinions so believing that those posts were written by NSWERs is not it
Everyone is freaking pretty
post response:
[+414][-60]
original post: here
1. [+94, -8]
No but she’s pretty even with her mouth opened but it’s just that you get the braces vibes more than when she has her mouth closed?
2. [+86, -7]
They are just framing her. I’m so tired of the forced hate
3. [+60, -6]
Agree. These people are turned offs when they have their mouths closed and even more when they open their mouths so it just seems like inferiority complex towards the freaking pretty Sullyoon who’s living the godly lifeㅋㅋ
4. [+29, -1]
The first time I saw her, I just thought that she was wearing braces rather than she was a turn off?
6. [+21, -7] 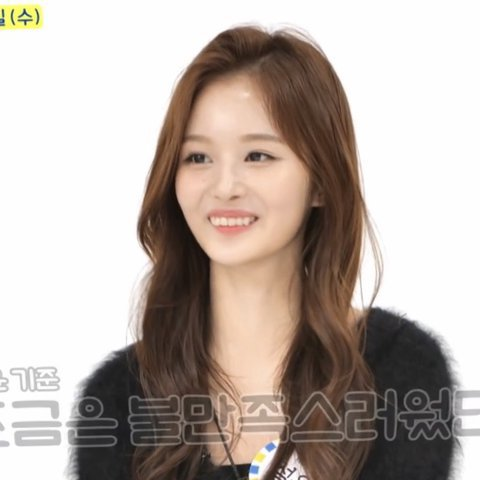 I’m not saying that she’s a turn off when she opens her mouth but her small face, eyes and nose are so unrealistic that her mouth stands out. But I bet that people would call another female idol with ambiguous looks “charming” if she was like this
enter-talk