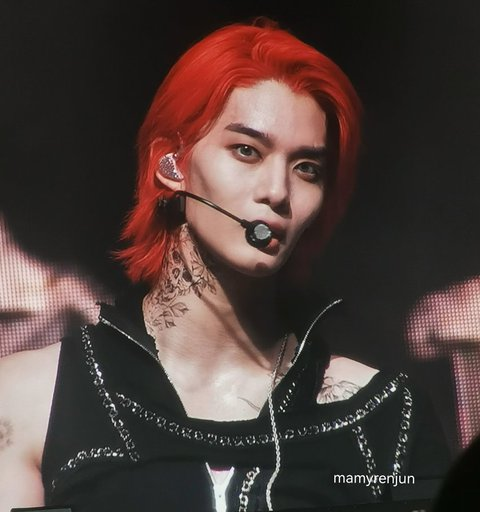 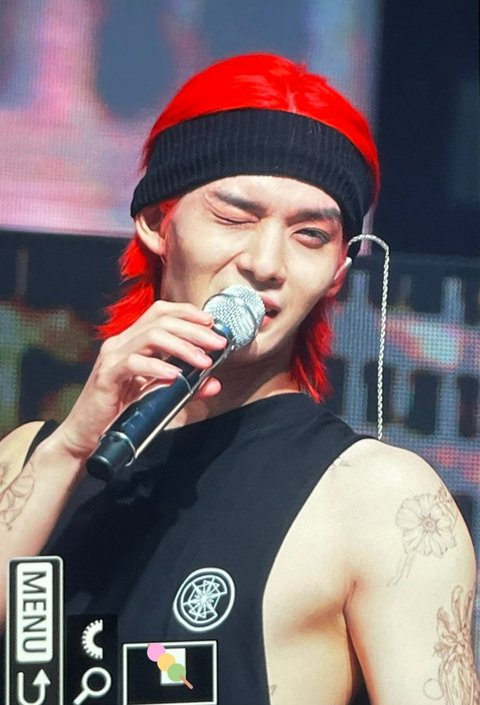 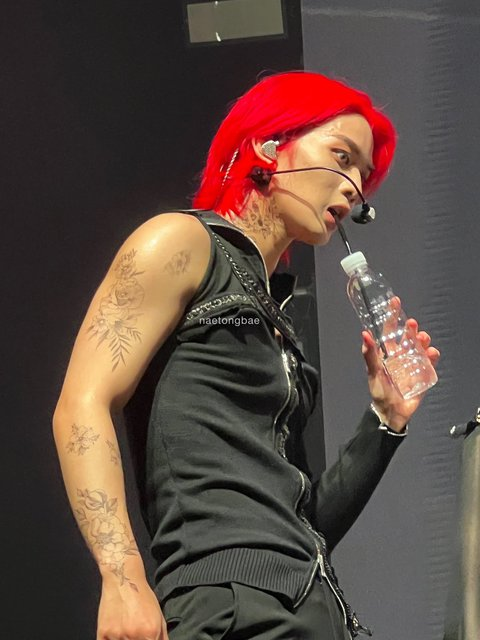 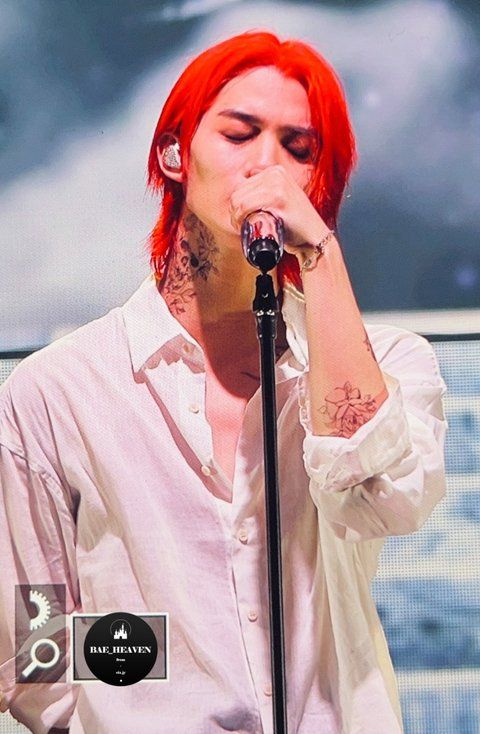 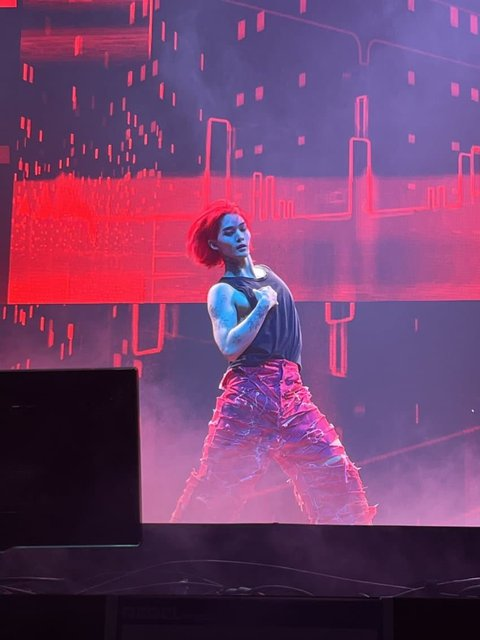 Didn’t Bae Jinyoung give off that vibe of an injured deer that got caught by a hunter but then barely escaped?? Didn’t he have that freaking skinny vibe and you just want to protect and raise him up? This is shocking in so many ways
2. [+420, -2]
This kind of styling suited him the best 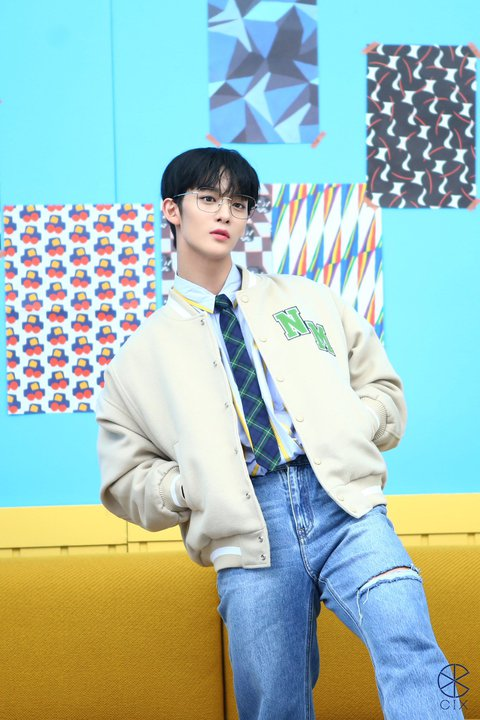 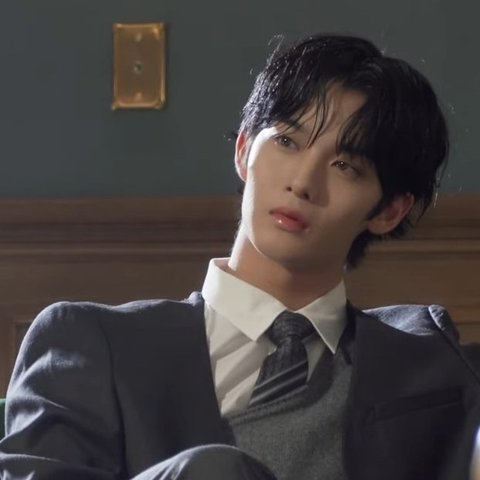 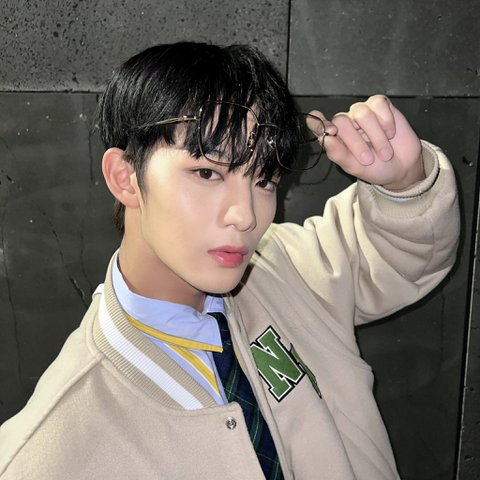 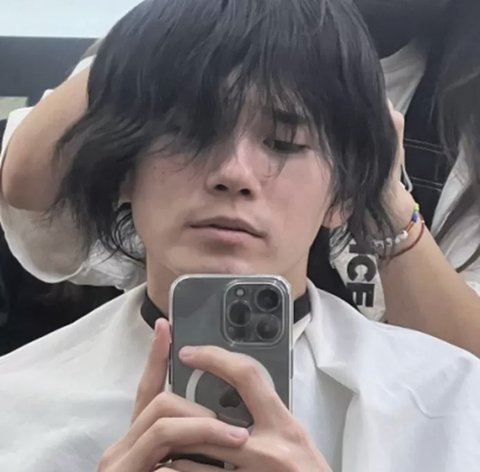 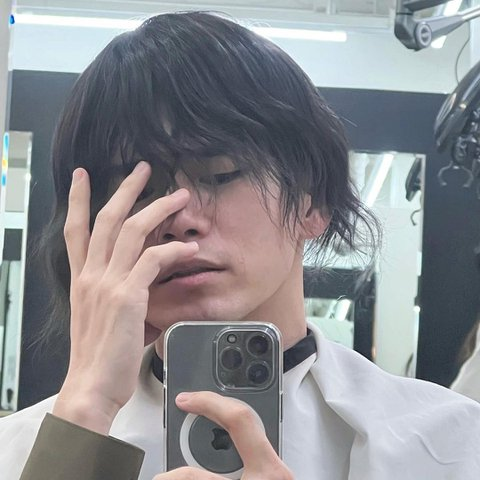 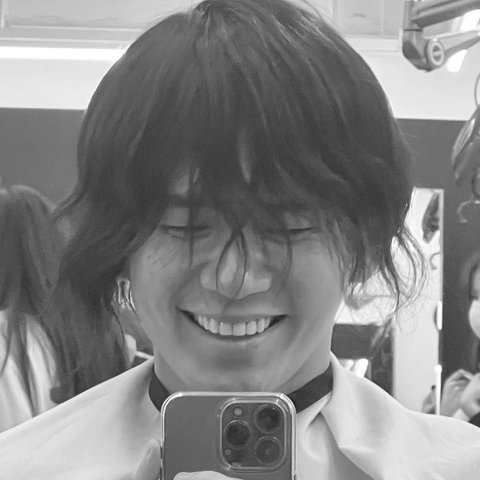 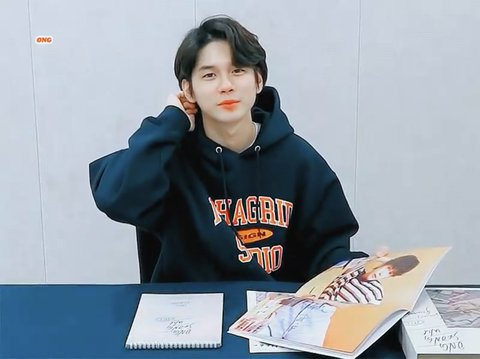 Stop with the long hair…
post response:
[+283][-37]
original post: here
1. [+76, -4]
These pictures of his long hair were taken last year because of his movie. He’s only sharing those pics on his Insta now. He shared similar pictures 1 year ago in his official fancafe. He cut his hair now. The picture below was taken during his recent fanmeeting 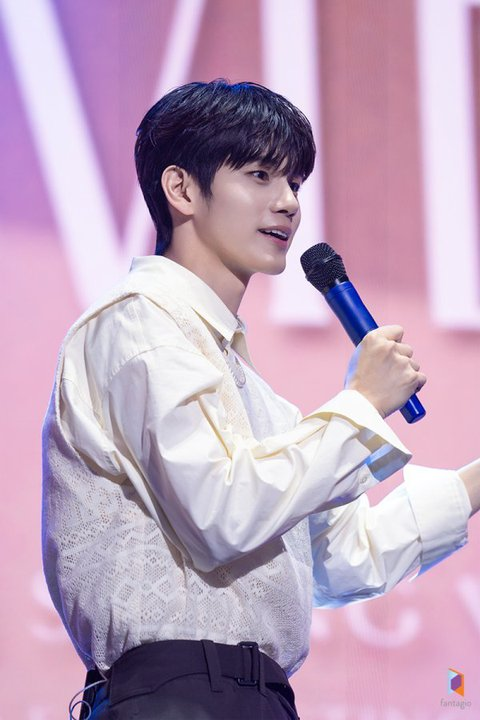 2. [+58, -11]
He’s confident in his face even in those pictures and that’s why he posted them. Hate him based on something that’s worth hating on instead. Don’t bullsh*t by taking a picture of his movie costume. OP-f*cker doesn’t match up to anything that Ong Seongwu has, whether it’s skills, visuals and mindset right? ㅋㅋ

3. [+52, -3]
He doesn’t have long hair like in OP’s post. This was the wig he used while filming his movie ‘Seoul Vibe’ since last year and ended the filming in February this year so how can you claim that those are his current whereabouts? Pfahaha ㅎㅎㅎㅎ

4. [+22, -4]
Ong Seongwu had the gag character ever since Produce so he’s a case where he already ruined his face a lot. He never pretends to be cool and he just uses his face expressively. That’s just Ong’s style. He’s working hard on his filming and the producer of Life Is Beautiful Park Eunkyung gave him high praises. His movie isn’t even out yet and he’s already been selected as the male lead by that director and producer for Starlight is Falling and is going into filming soon. Stop with the forced hate. OP, you are just writing ridiculous hate posts about him because there’s nothing to hate right?
5. [+21, -1]
Also, when he had long hair, he was still just as handsome. Seems like he posted those on Insta to make his fans laugh but to see that people are hating on Ong Seongwu.. And to hate on his face on top of that.. OP must really have nothing else to do