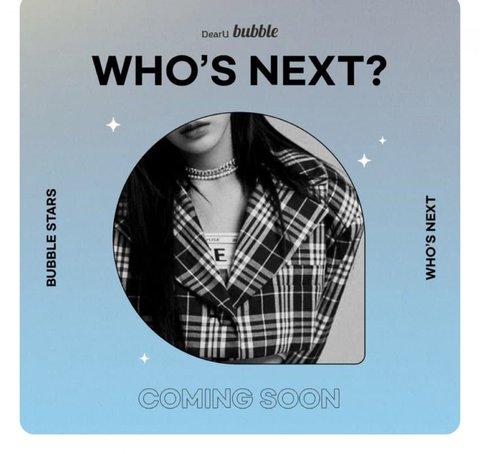 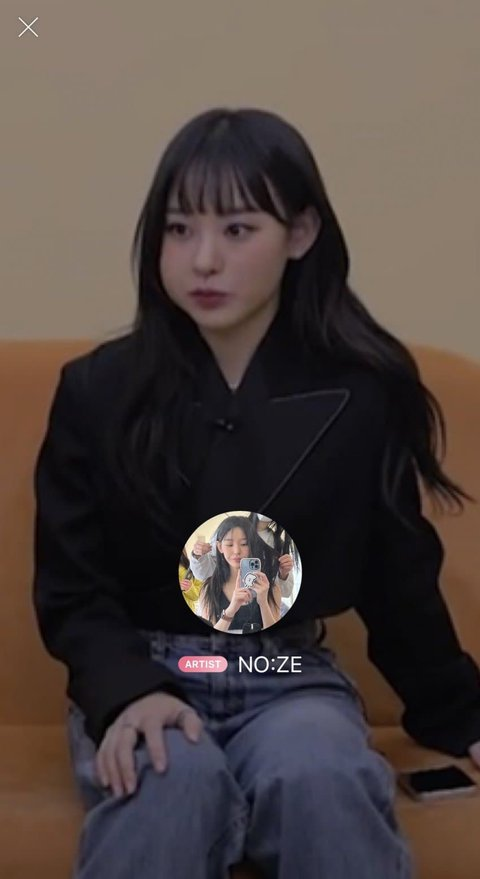 Because SWF’s dancer Noze got her own Bubble account, it became controversial
At Noze’s level, she’s considered a celebrity so she can have a Bubble account – vote up
Even so, she’s still an dancer. It’s oba because idols and actors are the ones using Bubble – vote down
post response:
[+227][-180]
original post: here
1. [+125, -2]
ㅋㅋㅋㅋㅋㅋㅋㅋㅋㅋㅋ Even YouTubers and athletes have it so why can’t dancers?
2. [+105, -2]
She’s easily more famous than failed idols though
3. [+49, -3]
Stop talking like an assh*le and go wash your feet and go to sleep
4. [+26, -2]
You’re the only one making this into a controversy ㅋㅋㅋㅋㅋㅋㅋㅋ
5. [+14, -1]
So making a Bubble is controversial now? How jealous are you to be acting this way…
6. [+8, -1]
So having a Bubble account is something to boast about? It’s not like it was operated by our country’s tax money and it’s just like any other business that people invest in. If it’s profitable, everyone from idols, actors, YouTubers or even non-celebrities would be on it ㅋㅋ why is it not possible for non-celebrities? Last time, a YouTuber got an account and people were f*cking up in arms. It’s not like they were asking you guys to pay for them so stop caring.. also, I feel like at Noze’s level, there would be way more people paying for her than for some idolsㅋㅋㅋㅋㅋ
enter-talk