I really agree that Sullyoon is super pretty and that it’s good that she’s creating a buzz now but
This is their debut song so I think that it’s so-so that they are only putting one member on their thumbnail.
I don’t think that it will become an issue but I just think that it’s a bit of a shame since they should be making the whole group known rather than one member ㅠㅠ
If you look at Twice and ITZY from the same company and IVE, STAYC, Kep1er and Aespa, they all have the full group on their debut thumbnail. 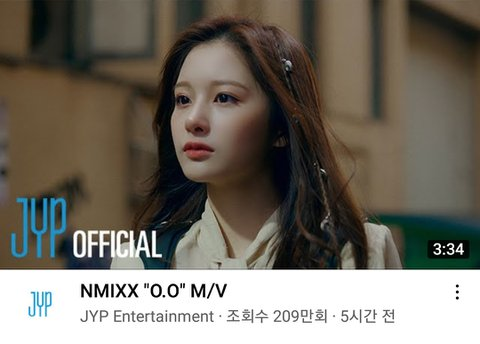 This is NMIXX’s MV

And these are the other groups 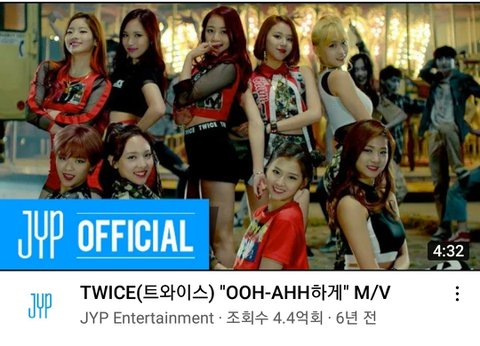 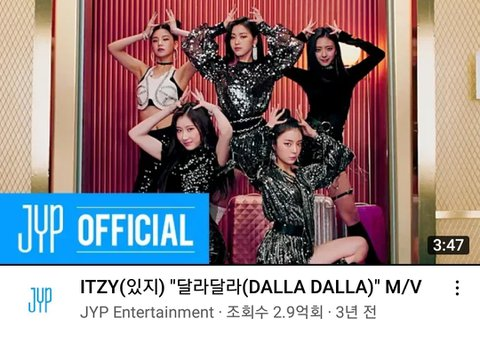 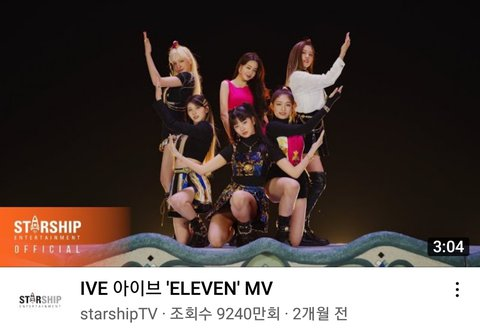 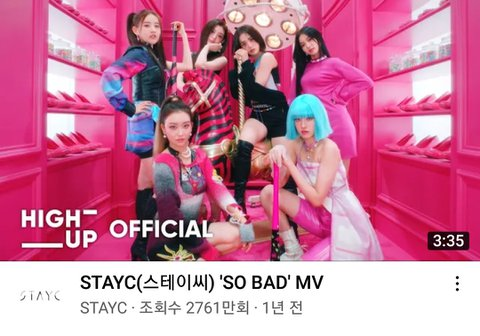 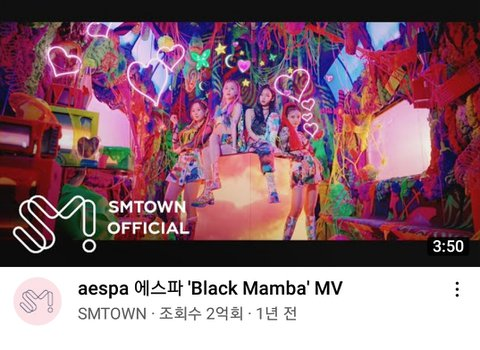 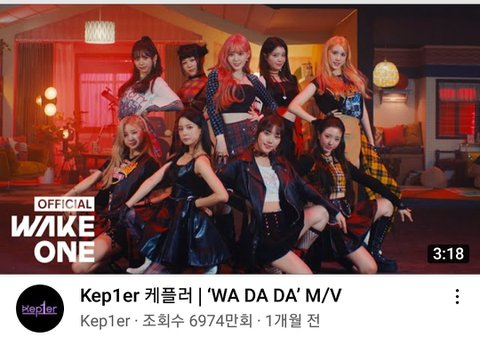 To be honest, it looks like a teaser thumbnail.. Even if they wanted to use a personal cut, they should’ve went with a cut that represented the aura of the song or the concept so it’s a shame. It just look like they used a pretty scene from a teaser so it’s a bit meh
3. [+74, -96]
The other kids are all ugly
4. [+40, -2]
But even BP’s Whistle and Boombayah had individual thumbnails..? It’s a shame but it’s not problematic
5. [+32, -26]
I thought that she was Lee Hi with weight loss
6. [+20, -4]
But you guys also never mention anyone else but Sullyoon. And I also don’t know anyone else from NMIXX aside from Sullyoon
7. [+16, -3]
It’s because there are no member who is buzzworthy aside from Sullyoon
enter-talk