Maybe because they are also 4 people and have similar styling?
They seriously look the f*cking same 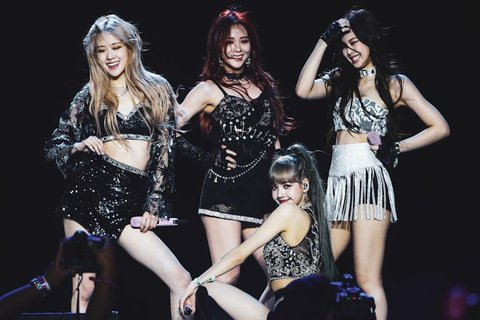 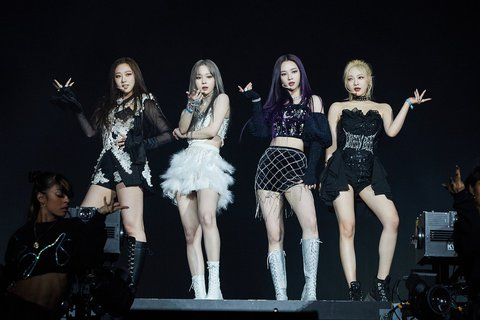 It’s freaking cool how all of BP are smiling in such a relaxed way in the picture
2. [+286, -16]
But seriously, I’m not a fan of either groups but seeing them like this rather makes them look so differentㅋㅋㅋㅋㅋㅋㅋㅋㅋㅋㅋㅋㅋㅋ of course, I think that even though both group didn’t have a lot of seniority when they performed, whether or not they had experience performing in front o f a crowd does make an important difference…. I so proud of both teams
3. [+280, -26]
I’m suddenly reminded of this 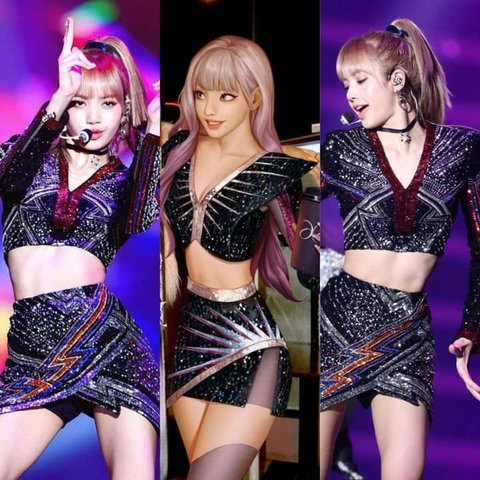 4. [+181, -16]
The fans hate feeding the trolls but it’s honestly f*cking similar…. It’s seriously obvious that they did at least a little bit of benchmarking
5. [+146, -3]
I feel like if they had their original AI styling, it would’ve been betterㅠㅠㅠㅠ Aespa’s coordi is good at making those no?..
6. [+127, -30]
There are some overlapping similarities but their figures are different ㅋ
7. [+113, 0]
Blinks, don’t feed the troll. Stop mentioning them
8. [+110, -65]
Aespa looks like Made In China and Blackpink looks like Made In Italyㅠㅠ BP’s live at Coachella was f*cking good… Aespa’s live was honestly unstable and bad. The biggest issue is that all their songs were so-so. They didn’t have a dance for Life’s Too Short and their singing showed the most there… I can understand why SM didn’t make them sing live until now…
9. [+96, -3]
To be honest, I used to say that I wasn’t sure if they were copying BP but from the concept, to the members composition and except for SM’s unique and esoteric world view, it’s true that they are the f*cking same. From their clothes to their career advancement….. it’s to the point that you cannot mention one group without the other when they are meshed together
10. [+86, -3]
They definitely referred to itㅋㅋㅋ
enter-talk