Freaking solid. It looks like some female idols’ concert (T/N: i.e. they have a lot of male fans)ㅋㅋㅋㅋㅋㅋㅋㅋㅋㅋㅋㅋㅋㅋ 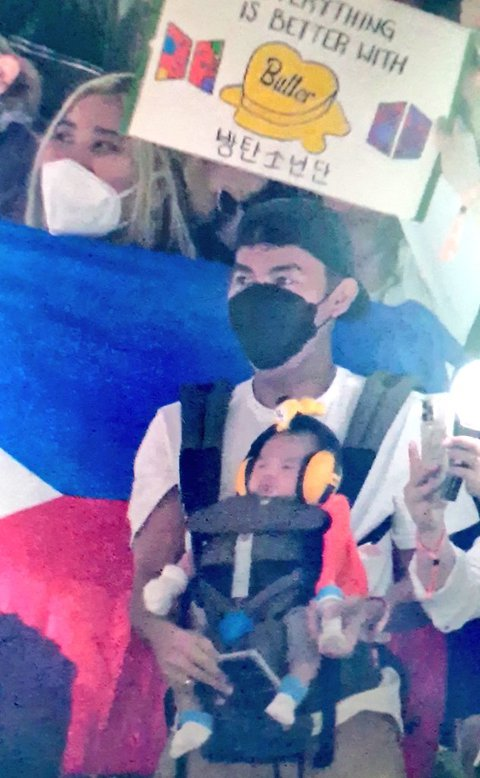 2. [+31, 0]
I live in Canada and a male employee here used his vacation days to go thereㅋㅋ I didn’t know but he’s a total die-hard fan
3. [+31, 0]
I know a couple who are fans of Bangtan and they also go to their concerts togetherㅋㅋㅋㅋㅋ They entered their wedding hall to Bangtan’s song
4. [+30, 0]
When only the male fans are screaming, you’d think that you’re at the Manchester United Football Stadiumㅋㅋㅋㅋㅋㅋ
5. [+24, 0]
ㅇㅇ 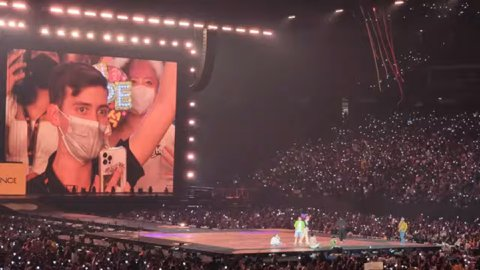