Is Yoo Youngjae (yes, that Youngjae from B.A.P) who is playing Han Yoosung in the web-drama Mimicus 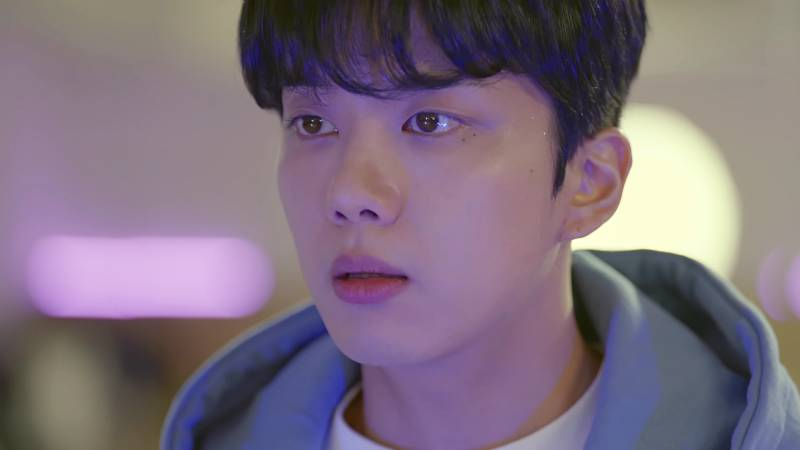 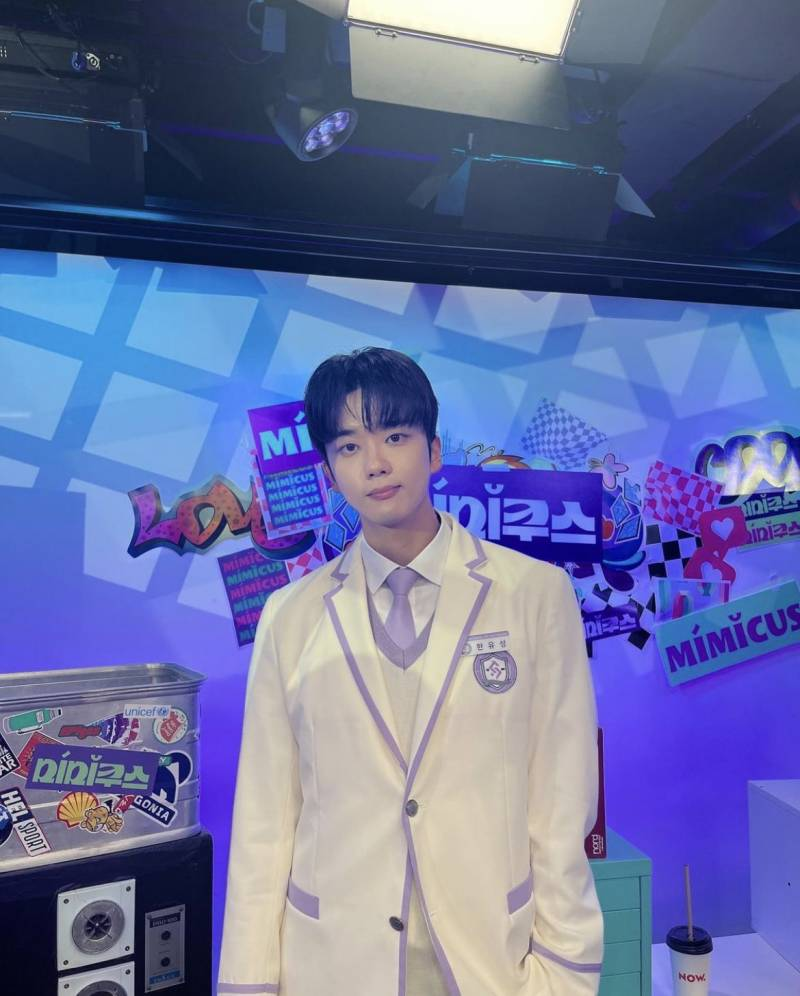 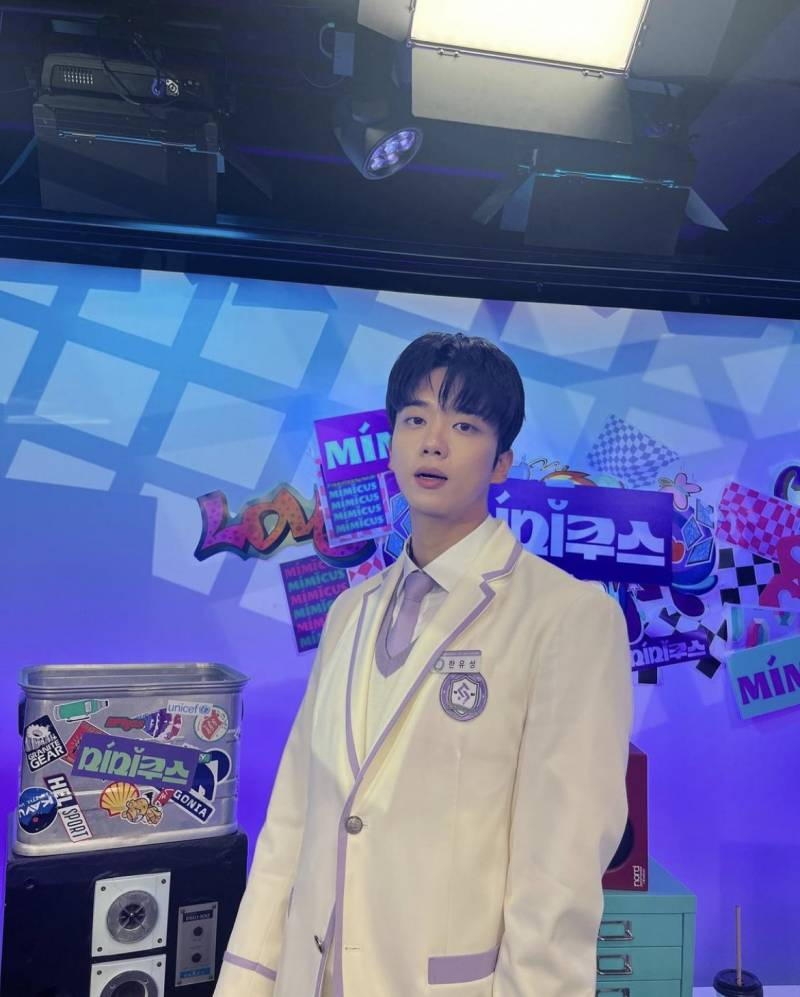 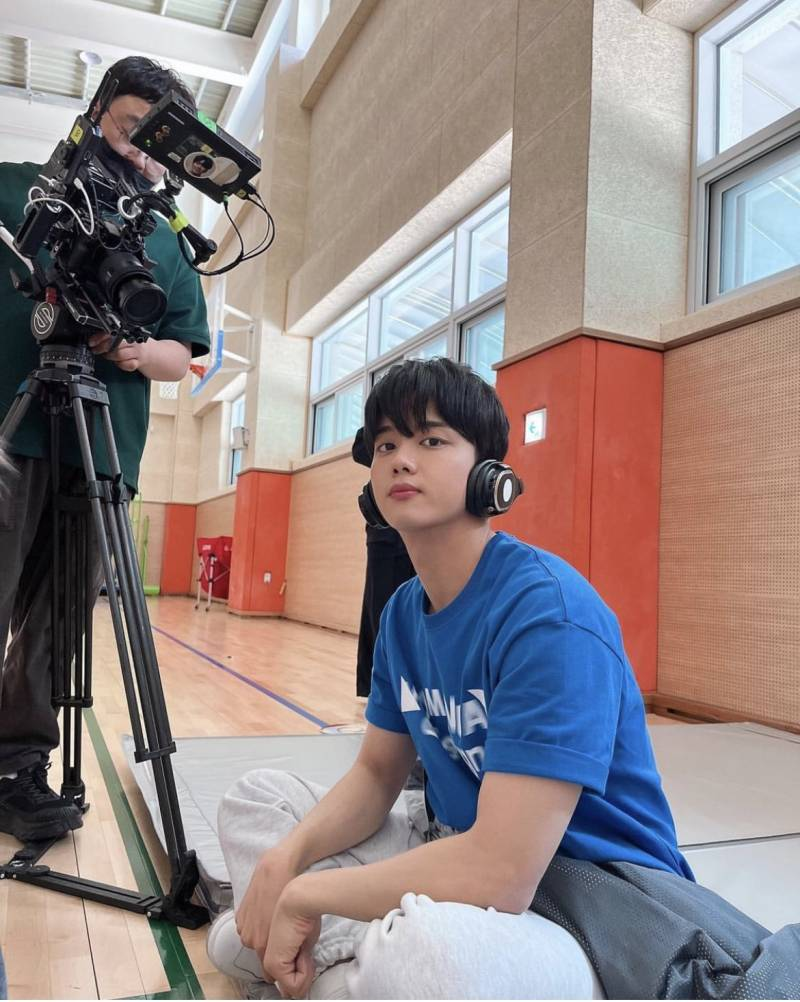 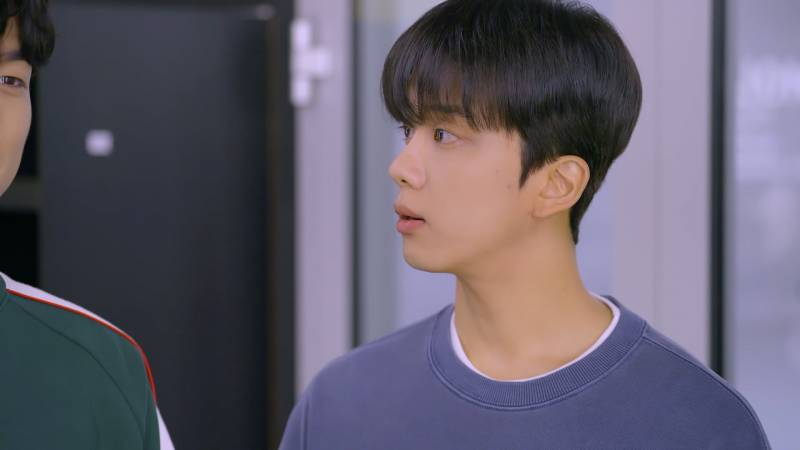 original post: here
1. Hul I listened to B.A.P’s songs a lot in middle school. He’s still just as handsomeㅠㅠ
2. What the? He looks the same as when I saw him in middle school… have 10 years really passed?..
3. Our Youngjae ㅠㅠ I’ve always been supporting you
4. He kinda looks like SS501’s Kim Kyu Jong from back then.. Both of them don’t age at allㅋㅋ
5. Huh? I didn’t know that Yoo Youngjae was this old..
6. Seriously, he has a daebak baby face……..
7. He’s still just as handsomeㅠㅠㅠ
8. He seriously still looks the same…..

9. I’m the only one aging again