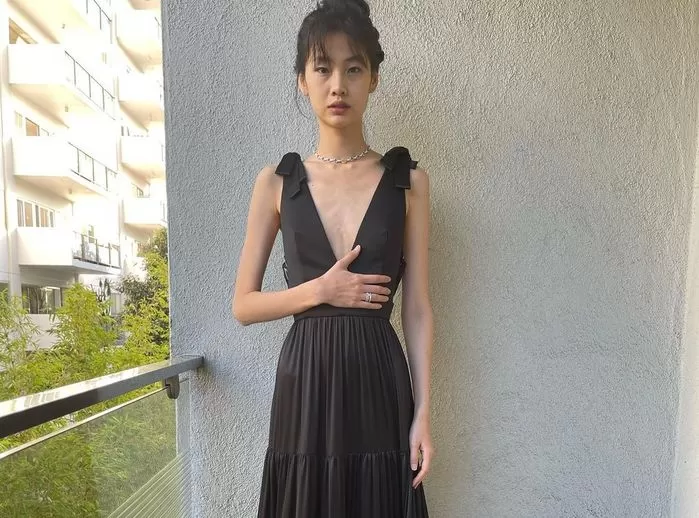 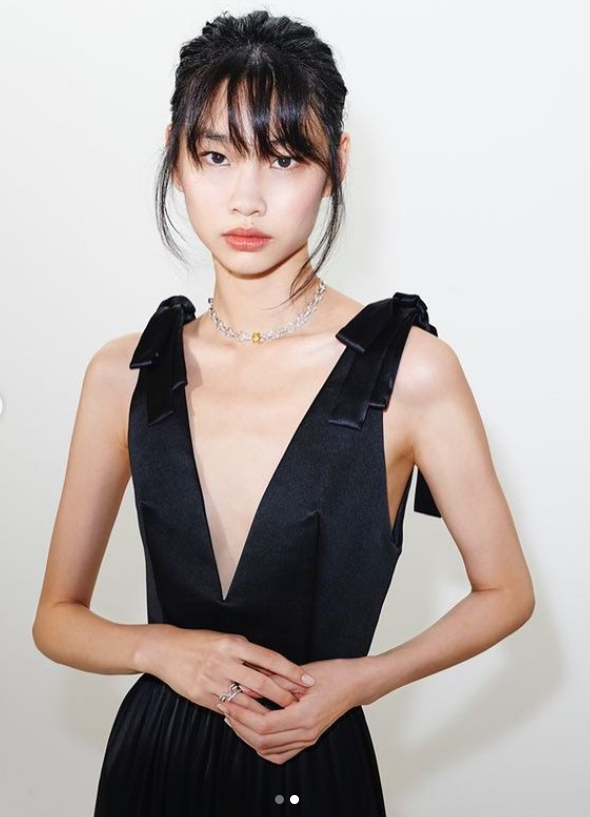 With an ordinary camera, they look so so skinny but if you look at their pictorials, they came back to life

original post: here
1. Wow… The vibe is way too different, it’s kinda shocking
2. Wow I didn’t know it made such a huge difference
3. I was also shocked when I saw that picture of Jessica
4. But both are super skinny??????
5. I’m not talking about the person in the post, but I work in the entertainment industry and seriously, there are some people who are so skinny that it makes their head look big in comparison.
Their bodies becomes so small so their face doesn’t look small in comparison… And they also don’t look healthy due to their skinniness… It’s exactly because they want to look like that on screen
6. Even the photoshoot camera makes her look so skinny
7. For real, if you saw them in real life, you can say that they’re nothing but bones so they can appear slender on TV. The ones who are skinny just the right amount actually look chubby on TV.
8. This must be so stressfulㅠㅠ
9. Wow she looks skinny on pictorials too but the ordinary picture… She really has nothing but bones
10. She’s not prettily skinny, she looks just as skinny on both pictures
instiz

[instiz] DOES BIGBANG COME FROM A SMALL COMPANY?

[instiz] MY BOYFRIEND MAKES 2M WON AS MONTHLY SALARY, SHOULD I KEEP DATING HIM?