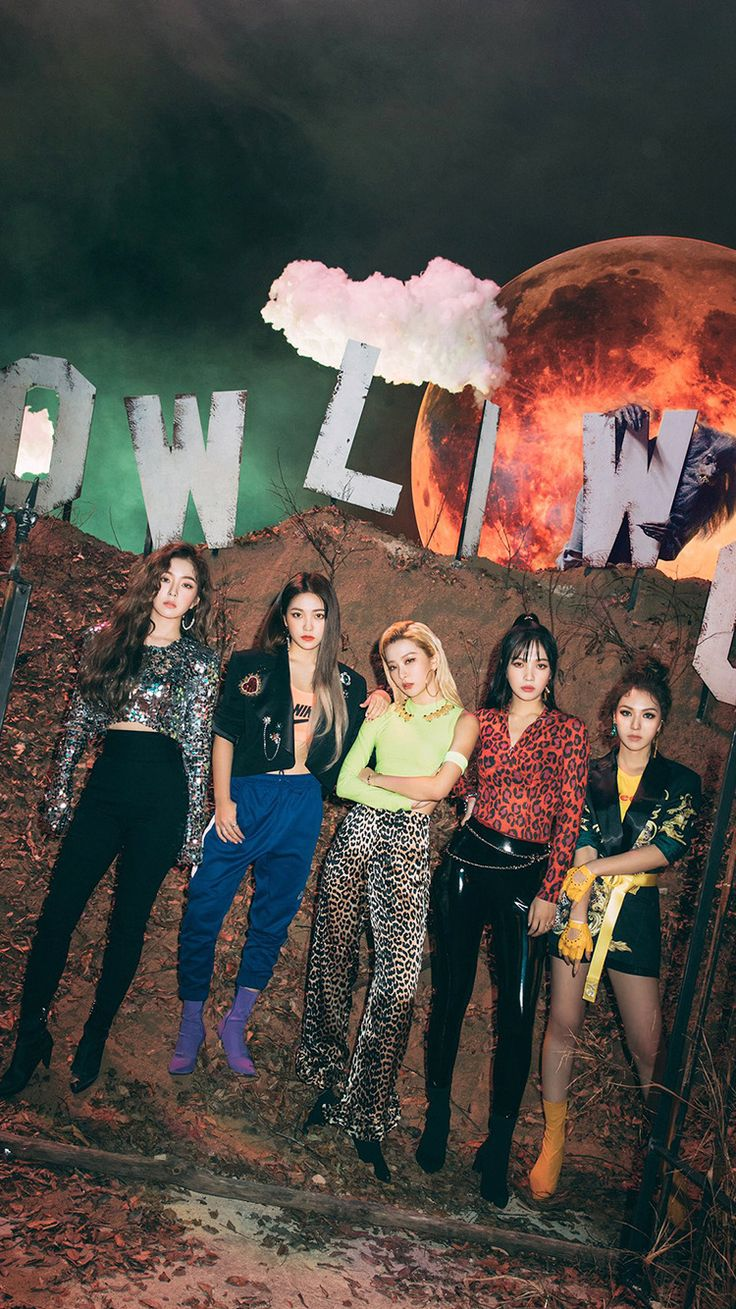 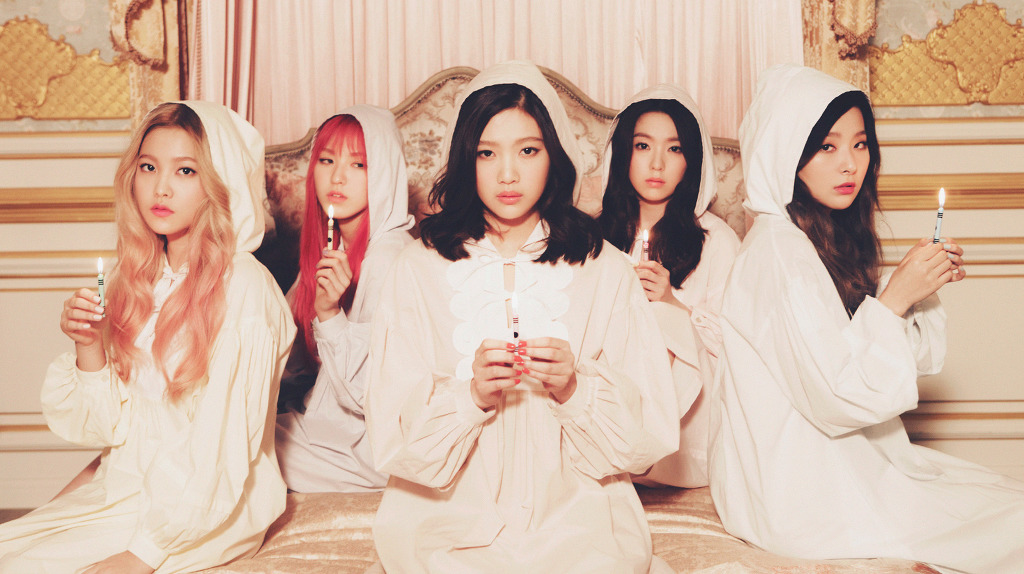 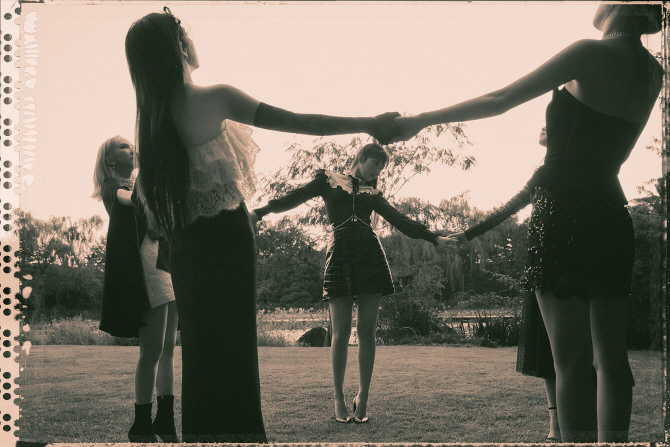 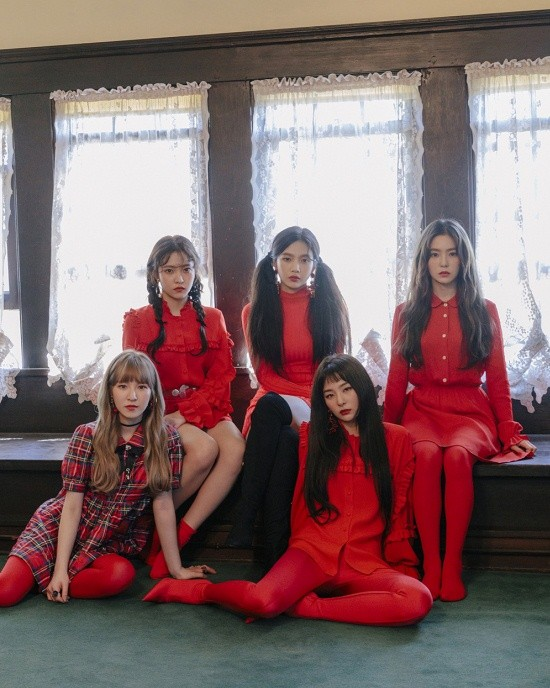 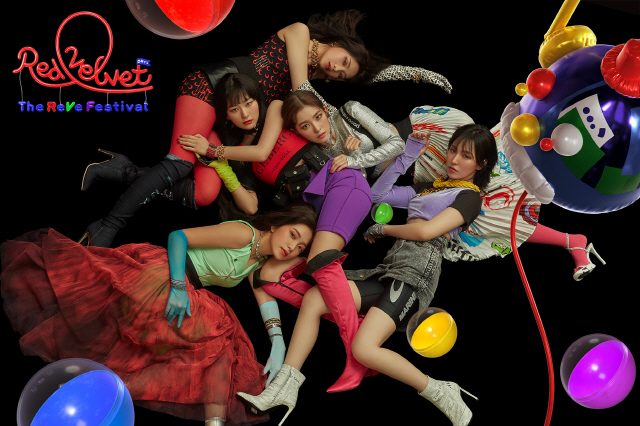 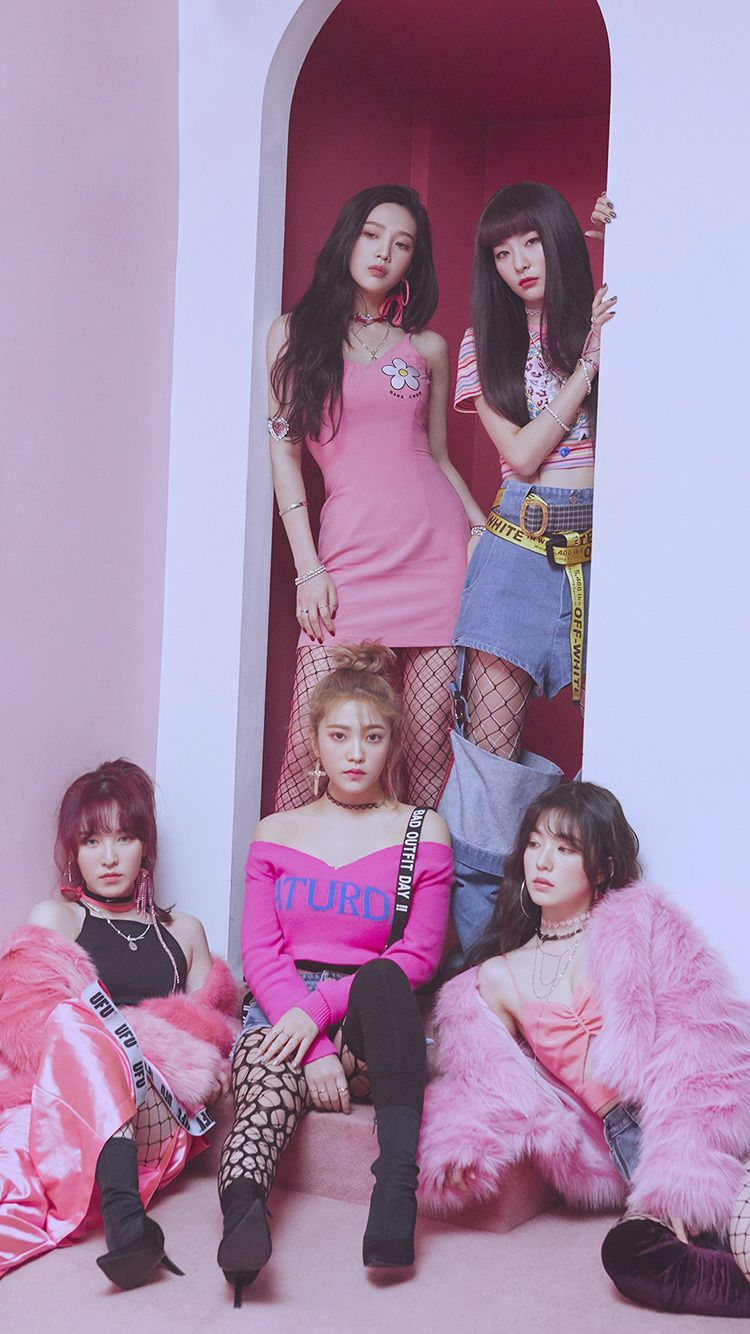 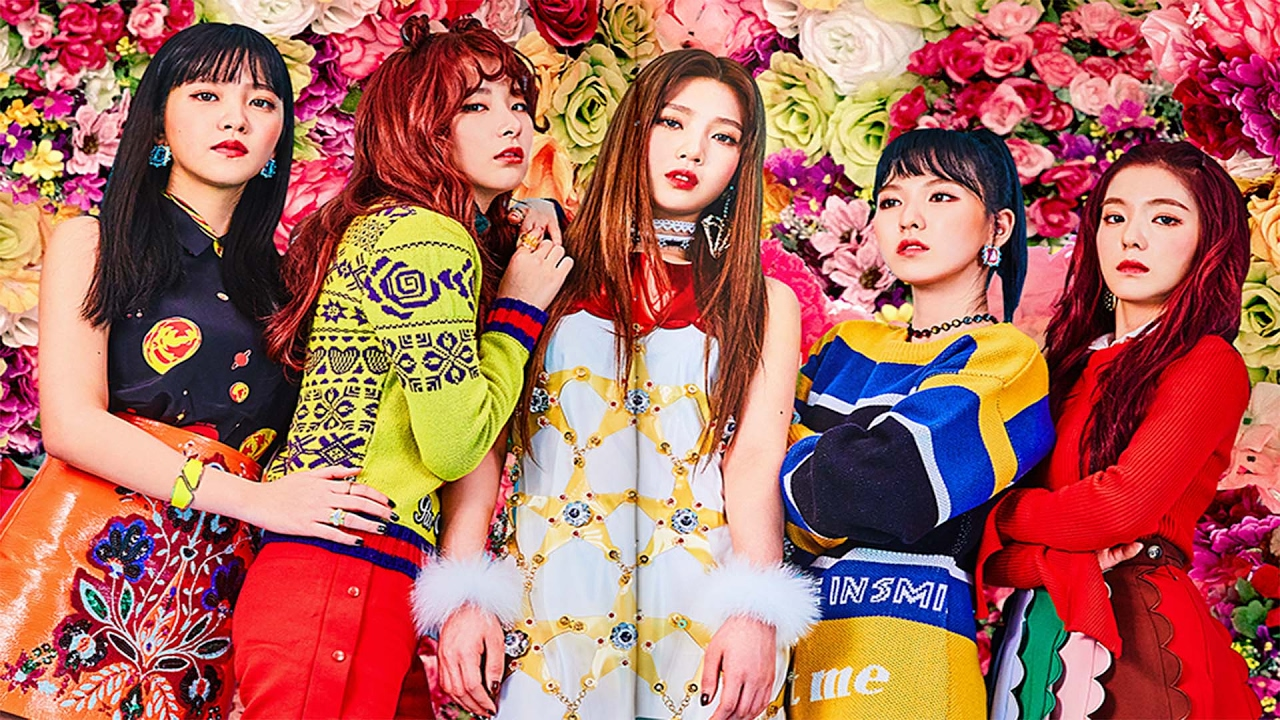 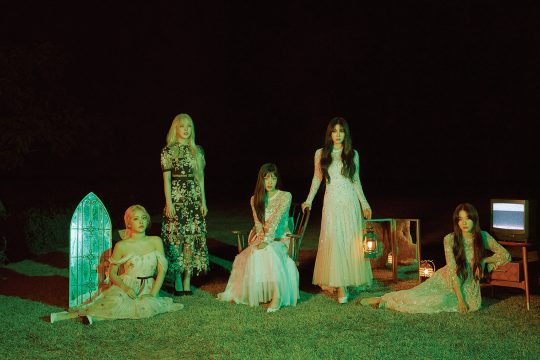 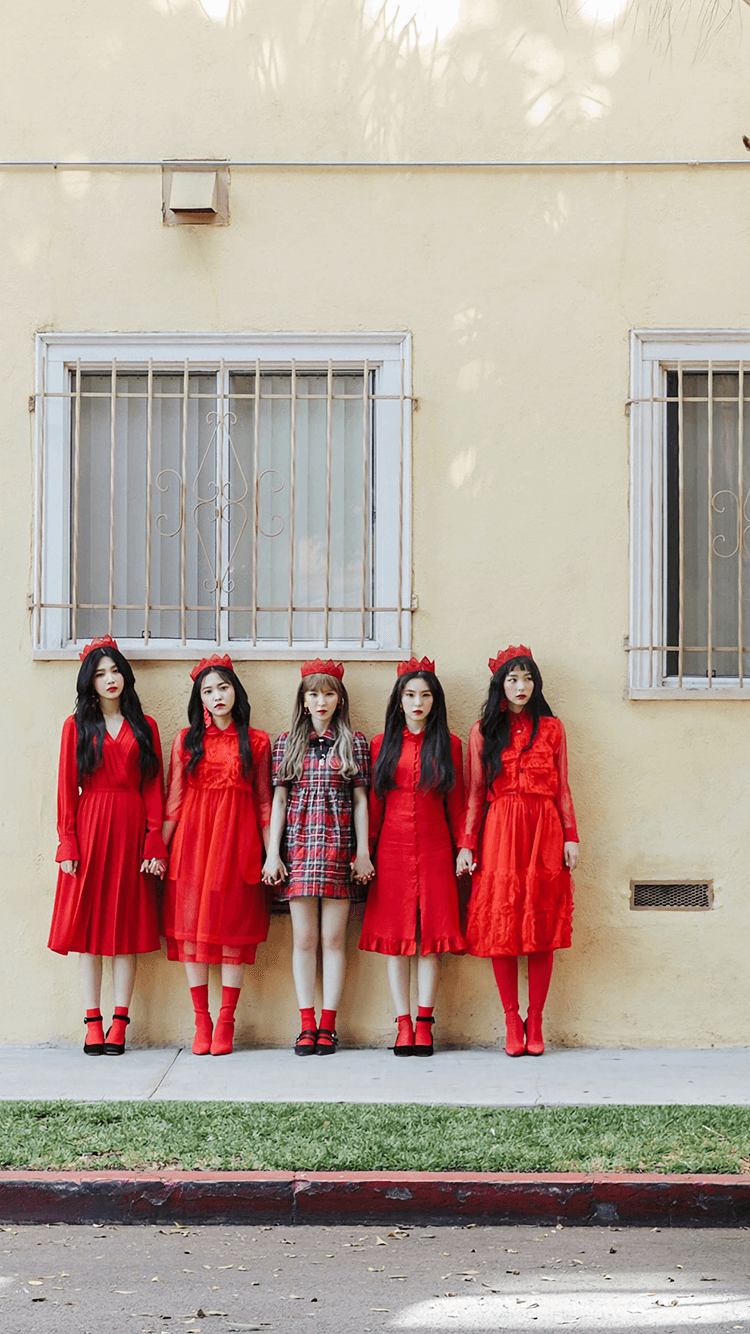 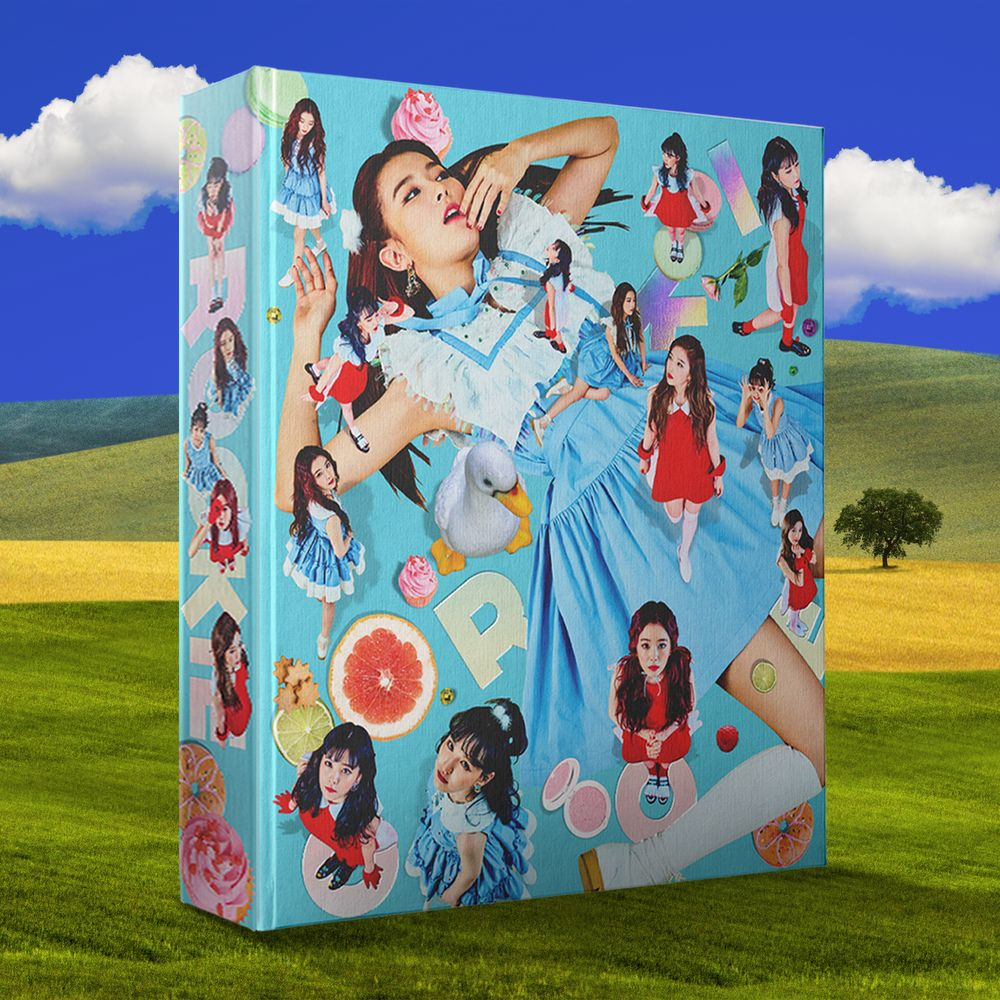 I’m writing this because I’ve seen so many people mention it I got pissed. It’s true that the official center is Irene and there are a lot of instances where they put Irene as the center in everything they shoot. But saying stuff like “Irene has never stood on the side” “I’ve never seen them use other members as the center” to drag their visuals and popularity is just wrong no?ㅋㅋㅋ The last 2 pictures are especially true. You can see that they’re purposefully only focusing on one member either by giving them different outfits or zooming on them. How are you going to explain that? Instead of acting up, go write compliments to the other members aside from Irene
original post: here
1. this is seriously refreshing to see
2. That’s exactly what I thoughtㅋㅋㅋㅋㅋㅋ They always use other members to hate on Irene and it’s disgusting 🤮🤮🤮🤮
3. Having other members as centers make the group look just as pretty too, so it’s funny to me when people say that Irene is the center just for her face ㅋㅋㅋㅋ
4. Yeri seriously fit Peek-A-Boo’s center perfectlyㅋㅋㅋㅋㅋㅋㅋ
5. I like it when Seulgi is the center… Her force and aura are amazing
6. I hope they let other members be the center in the future from time to time too. It’s just as good when Irene isn’t the center so I don’t understand why they keep the power-trip person as a center all the time..
7. Personally, having Seulgi as a center is a safe bet
8. Yeri is seriously pretty
9. If you guys always insist that Irene is always the center and complain about it when she’s not, isn’t it just the proof that Irene is the center for a reason?ㅋㅋㅋㅋㅋㅋㅋㅋ
10. Hul but seriously isn’t Seulgi herself Red Velvet in person? She really has the vibe
theqoo

[instiz] ARE YOU HONESTLY SATISFIED WITH THE AMOUNT OF INTERACTION YOUR BIAS GIVES?

[instiz] EVERYONE, WHAT DO YOU THINK OF YOUR BIAS GETTING MARRIED AT 38 Y’O