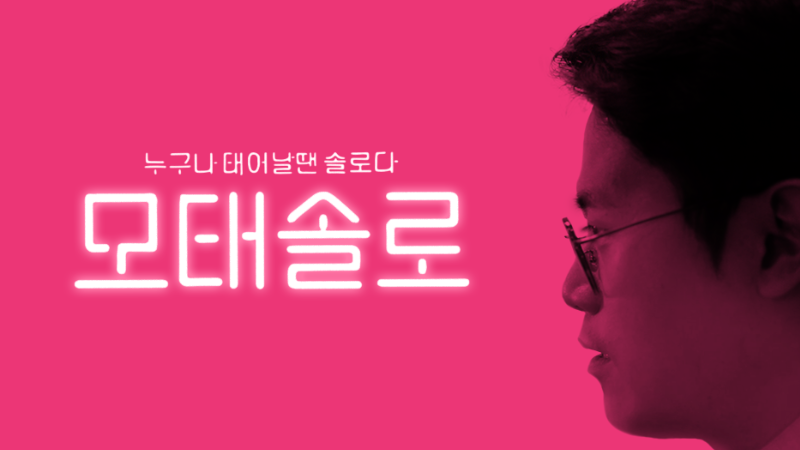 t/n: motae-solo/모태솔로/모쏠 is someone who has and will never date in their life either voluntarily or involuntarily
I read this somewhere, romantic feelings are spontaneous, so even in the midst of war, we fall in love and meet each other on the street.
There are people who don’t have enough ‘flammable substance’ to spontaneously ignite.
I could tell I was different as early as my teenage school years, I’m not even talking about specs and abilities, but my personality and visuals
For kids who aren’t meant to be motae solos, no matter how they try to suppress it for themselves or are pressured by others, they’ll still end up igniting themselves if they meet someone.
But appearently, children who are meant to become motae solos will obviously just stay alone if they’re left alone, but even if their parents told them to find a lover and even if they poured flammable oil all over the floor for you, there will be no fire (t/n: the oil part is an analogy meaning they set you up with someone/they hand the opportunity to you)
It’s just normal to me to not understand others
original post: here
1. I’ve never felt love ever since the moment I was born so I’ve never even had a crush on someone
2. I seriously cannot understand why people date and get married
I don’t even see the benefits of pouring out your emotion in that direction
3. I’m a crush maniac so I’m staying a motae solo
Even if I like them, the moment we start getting close, I hate it
4. Seriously I’ve never liked someone overwhelmingly… I just want to have a crush
5. I’m a motae solo, it’s not like I don’t want to date, but first of all, I just have too much things to do. And I have too many dreams. If there’s nobody who is truly a good person, I’d never even consider them. And even if I were to encounter someone like that, I wouldn’t want to date them, but straight up marry them
6. I always wondered what kind of person I should be dating? And I thought I was weird for thinking like that, but I feel like there are a lot of readers here who are like me. I’m in my late 20s and I thought I’d change my mind, but I never did
7. There are also motae solos who want to date but just aren’t able to… There’s no place for everyone in the dating market, this is the reality
8. For real, I don’t see the point in dating
9. Rather than a motae solo, you sound more asexual to me
10. Honestly I tried it and it was such a pain. I just spend my money, I spend my time, I need to pamper before going out. I realize I didn’t find it enjoyable so I just stopped
instiz