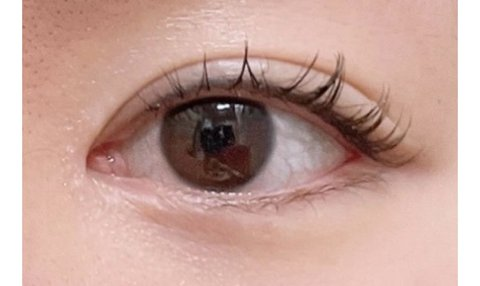 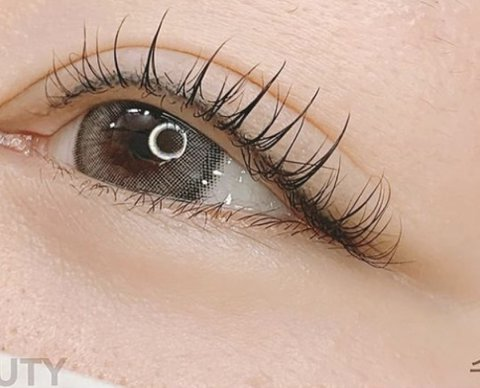 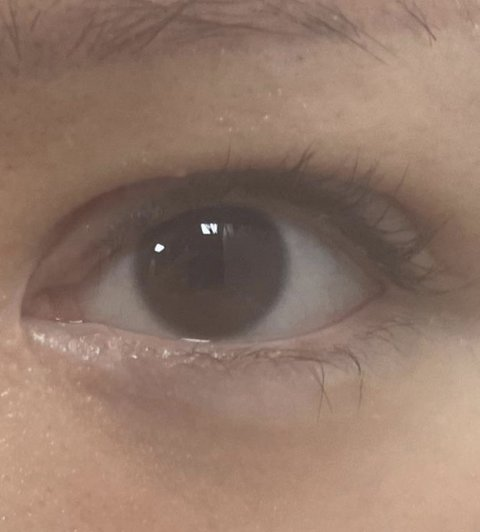 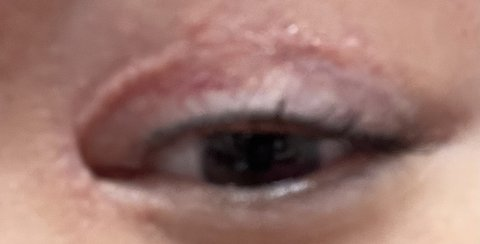 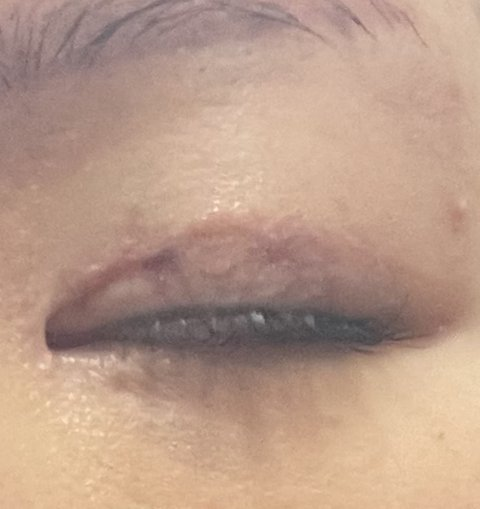 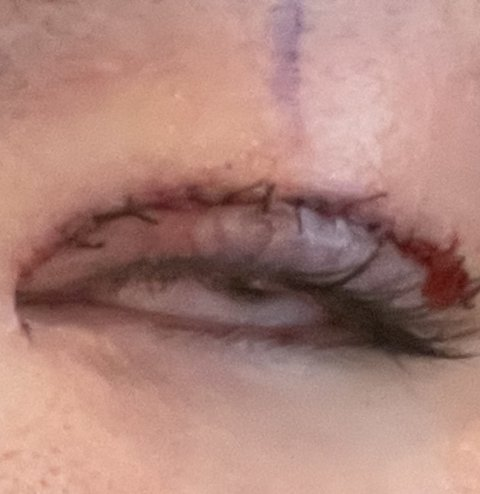 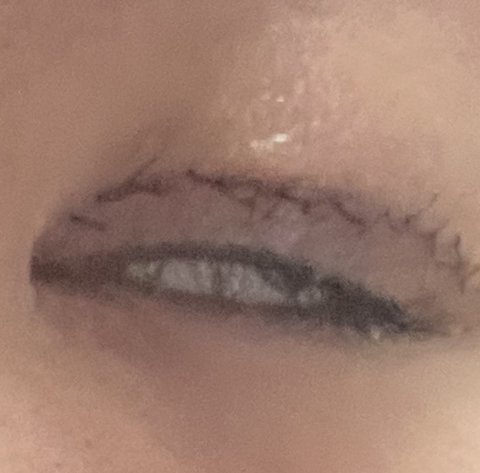 I didn’t know that it would become an issue ㅠㅠ I didn’t do well either, but please refrain from making malicious comments. Please think of me as a family member and think again before leaving a comment. Also, I hope that people are more informed about eye correction.
I didn’t get my eye done to be prettier. I got the surgery to improve my ectropion (T/N: when the waterline turns upward). Because of my waterline, I even got eyeline tattoo. This post was written for the purpose of sharing information and to describe only objective facts based on recording, text, and photos.
It’s a long post, but please read it. I’m looking for the appointment of a lawyer because it’s so hard right now, and I’ve also consulted the Korean Medical Dispute Mediation Committee.
Shouldn’t they give me a refund and post-treatment fee?
Not only me, but there are other people who got ruined, and my acquaintances got her face ruined.
1st picture/2nd picture were my eye before reoperation
The 3rd, 4th, and 5th photos were after the surgery
And the last picture was after another revision (it got worse)
I told them that I didn’t want them to cut my eye with a blade anymore but because my eye was ruined, they ended up cutting more.
I’ve been going to this big hospital for 6-7 years and got blepharotomy, eye revision(?) and eye corner revision and the line was clean and I didn’t get any side effects. I had mild ectropion on one eye. So after living with it for a while, I decided to get it fixed. I went to another hospital on 2021-12-24 for consulting and I told them “there is not enough skin, and there is lifting of my eyeline so I want to improve my ectropion,” and the director said that he can only know after opening up the eye so he recommends making an incision + do an eye corner revision” but he didn’t tell me anything about the side effects. I got a bit uncomfortable so I went for another consulting the next day but he then again said there were no side effects and that he’ll do well.
I wanted to just believe him and improve my ectropion so I decided to get surgery. Once my surgery was over, I felt a bit weird. The surgery time was way too short. I was praying that it turned out well but then the side effects emerged. The scariest things were the vomiting symptoms from my eye not shutting down + feeling of foreign body in my eye + tightness of eye muscles + sore eye + feeling of crawling sand in my eye.
It was so painful that I went to the hospital for two months. When I said that it was too painful and that I wanted to revise the eye surgery, he said that he didn’t make a muscle incision anyway and that he only cut the parts where there were threads so if he removed them now, my eye would shut down and collapse.
But afterwards, the symptoms were the same, the feeling of a foreign body remained the same, and the feeling of vomiting was worse than before.
What’s even funnier is that he ended up making a complete incision of my eye. Before doing the surgery, I said “my eye has been cut a lot of times so I’m scared now and I’m scared of having to get a full incision again” and he said “there’s absolutely no need for that”. But once I awoke from the surgery, it ended up being a full incision again.
Because of my eye, every day is painful. The side effects that weren’t there before is now causing me depression. When I call my friends and families nowadays, I just end up crying. I’m looking up revision surgery every day and I only watch YT videos about the side effects of surgery. He said that he’d do well but nothing has improved. Do you think that waiting for 6 months is that easy?
Even receiving 5 million won in damage compensation wouldn’t be enough
What am I supposed to do with my eye?… I’m having it so hard that I’m considering taking anti-depressants
post response:
[+790][-27]
original post: here
1. [+239, -6]
Wow your eye in the first picture was totally pretty ㅜ
2. [+128, -23]
This is supposed to help the public good so you can reveal their name
3. [+123, -12]
I feel like if you touch it more, it will just get worseㅠㅠ with time, won’t your swelling go down and your skin loosen up so your eyelid will shut down?ㅜㅜ Winning against surgeons in medical disputes isn’t easy.. what to doㅜㅜㅜㅜㅜㅜㅜㅜㅜ
4. [+85, 0]
The most important thing here is that OP expressed that she didn’t want incisions in her eyes countless times and the doctor even said OK so he had a promise to keep. If what OP says are fact, then isn’t the doctor the crazy one? Before giving her a revision, if he didn’t have the skills to do it, he should’ve refused it. But he went “no no I won’t make an incision” in front of her but then went ahead with the incision. What is this?
5. [+54, -1]
Please go to a big hospital in Seoul, please go
6. [+47, -1]
The first picture looks like a model’s eye or someone from a beauty magazine. Your eye was freaking pretty ㅠ
marriage/in laws

[marriage & in-laws] AFTER LIVING THROUGH LIFE, IS MONEY REALLY THE BEST THING?

[marriage & In-laws] CARE KIDS ZONE INSTEAD OF NO KIDS ZONE