Just a few years ago, only eyes with double eyelids were considered pretty and a lot of kids got double eyelids surgery. To be honest, the majority of my monolid friends got their eyelids done.. But nowadays, actresses with monolids have become very popular so maybe that’s why there are more pretty people with monolids too. Maybe because their face harmony is good but even if I look on Insta or the people around me, I can find someone pretty with monolids 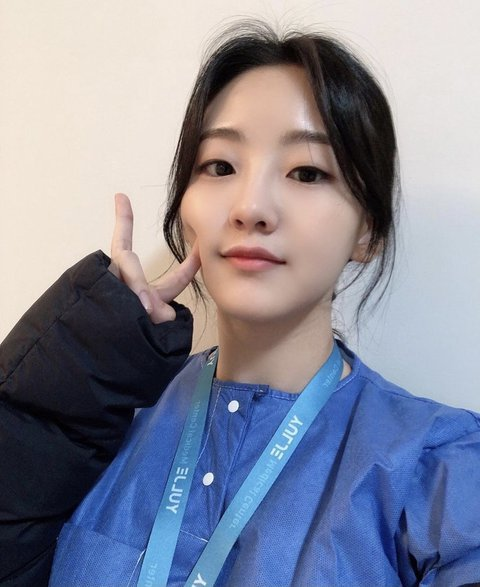 5. [+115, -3]
Do you guys really think that the moment you get double eyelids, you’ll become f*cking pretty?ㅋㅋㅋ Just come out in society yourself and see, most of the people have double eyelids now, but pretty people are still just as rareㅋㅋㅋ
6. [+105, -12]
Kim Yuna…Kim YunaㅜㅜㅜㅜㅜㅜShe’s monolids but it makes her even more luxurious and she’s just so pretty. It’s thanks to her monolids she looks even more distinct
instiz, teens stories