You can see it in the featured talks too but Gyaru pictures and Gyaru peace are the trend nowadays
People even go for the gyaru concept for their graduation pictures… I personally feel uncomfortable and don’t find them pretty at all. I don’t know why they are the trend. What about you guys? 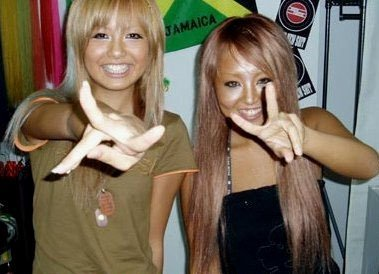 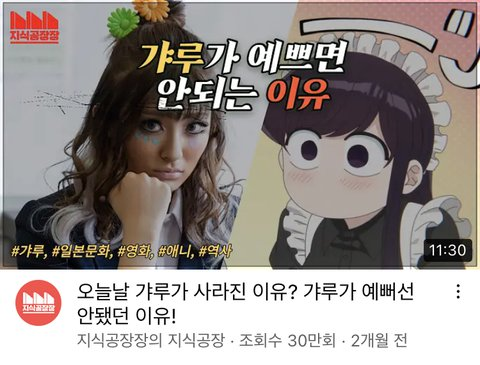 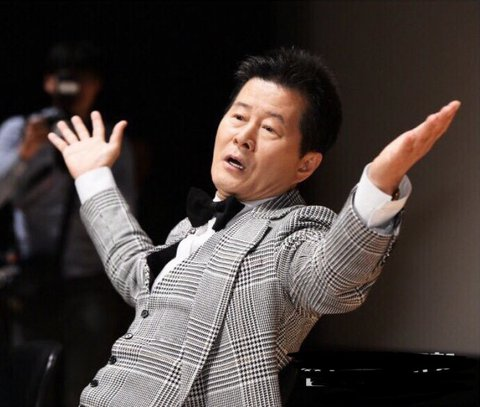 It’s just a trend… why are people getting uncomfortable again….
5. [+93, -10]
It’s just like how high-teen became the trend, the styles in the early 2000’s are coming back… why are there so many kids nitpicking?
teens stories