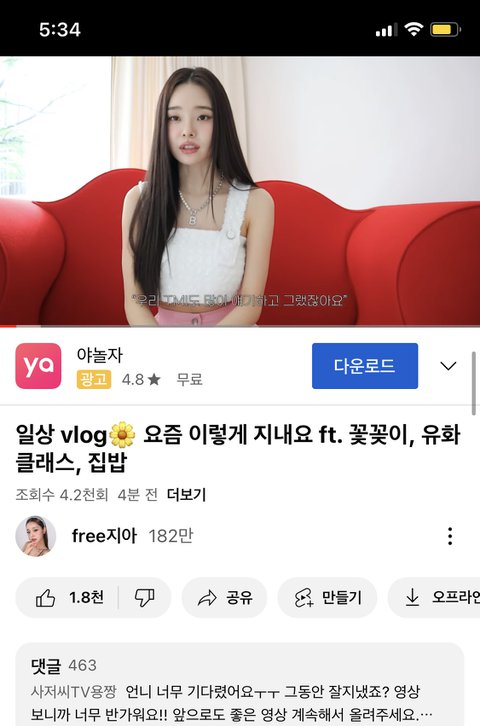 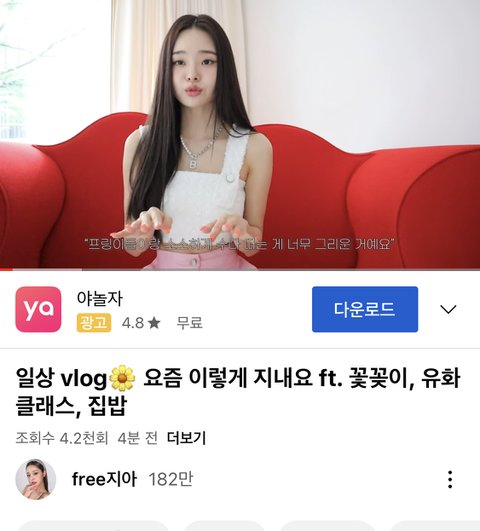 post response:
[+42][-208]
original post: here
1. [+258, -56]
Sigh f*ck, you call programs like Knowing Bros “fun” where all sorts of criminals and are so generously accepting towards while hating someone who wore some fakes to death… And bluntly speaking, does wearing fakes even hurt anyone? If the Dior designer cared so much, they would’ve said something… I bet that you’re gonna call me her shinyeo (T/N: slave) but please just live your life. I’m saying this because you sound so pathetic
2. [+189, -41]
You sure are fast. Look at how you went to search her up… at this point, this is love
3. [+161, -28]
She only uploaded the video 1-2 minutes ago (T/N: the vid was uploaded 4 min ago), that means that nobody else than her subscribers with the notification on viewed it. Seems like you’re still subscribed to her just to hate on herㅋㅋㅋㅋ so bizzare
4. [+57, -17]
Now that she shot this video, I bet that she’ll also shoot a Jjia-yah version? (T/N: apparently, that’s her Chinese account?)
5. [+46, -9]
But she’s seriously earning good money… she got exposed for wearing fakes and her dad got exposed for his adult entertainment business but seeing how she’s still able to come out, the people around her must be babying her a lot. If I were her, I’d be so embarrassed that I wouldn’t be able to come out
6. [+41, -7]
Comparing her to other criminals is not it;; but what am I supposed to do if she’s unlikable? She pretended to buy luxury things and went “I bought it at the department store~” but they were fakesㅋㅋㅋㅋㅋㅋㅋ
teens stories