He always shares my face on his Insta and f*cking brags about it… ah, it’s so shameful… ㅠ when we go on dates and we are walking around, he would suddenly go “ah you’re f*cking pretty that’s why people are f*cking staring at you”…. what is he saying? For real… Am I some super star?… Every time I do something, he says “ah why are you so pretty? Ah..” no but when it’s just the two of us, it’s fine but when there are people around, or if my classmates are around and he talks like that, I just wanna die.. (I don’t actually die) I’m apparently exactly his ideal type so that’s why he says that. I’m absolutely not freaking pretty, f*ck. If I was freaking pretty, I would actually go around bragging about my looks 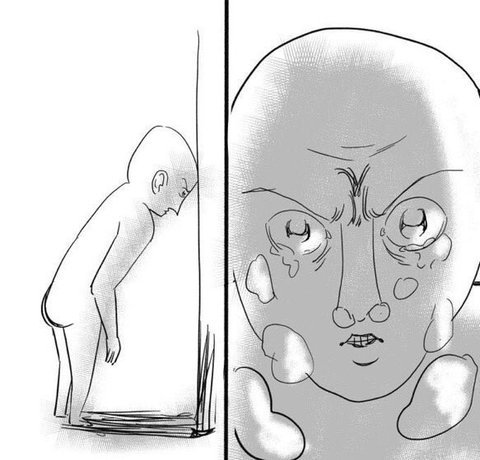