He’s a male teacher in his 20’s. Maybe because he’s handsome but he freaking likes the pretty girls and only chat with themㅋㅋㅋㅋ he would chat with them for 30 min in a 50 min class, for realㅋㅋㅋㅋ he even followed them back on Insta;; according to the kids, he even watched and shared their Insta storiesㅋㅋㅋㅋㅋㅋㅋㅋㅋ he even DMs them 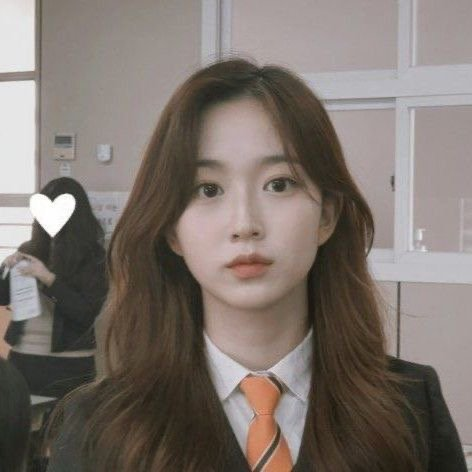 post response:
[+65][-3]
original post: here
1. [+91, -3]
I think that for men, if a girl is pretty, they will see her as a woman even if she was a minor
2. [+85, -40]
If you flip it around and imagine yourself as the teacher, would you rather: the handsome male students who like you when you pretend to be close to them VS a Pann-guy who write dark posts on Pann
3. [+66, -2]
No but what’s up with the comments here? Why are people claiming that OP is mad because she’s ugly and that the teacher isn’t interacting with her, what is this BS? F*ckㅋㅋㅋㅋㅋㅋㅋㅋㅋㅋㅋㅋㅋㅋㅋㅋㅋㅋㅋㅋㅋㅋㅋㅋㅋㅋㅋㅋ
4. [+36, -1]
When I was in middle school, I even saw a male teacher taking photo booth pictures with female students (T/n: the photo booth k-teen is talking about is ‘인생넷컷’ which are almost exclusively used by friends or couples)
5. [+25, -1]
Aren’t there a bunch of male teachers like him? Especially those who are younger like in their late 20’s~early 30’s.
6. [+21, 0]
No but as a teacher who is receiving a salary, I’d also be mad that he’s chatting for half of the class time. Why are people claiming that OP is mad because she’s ugly?
teens stories