The most popular of them, Ahn Hyoseob 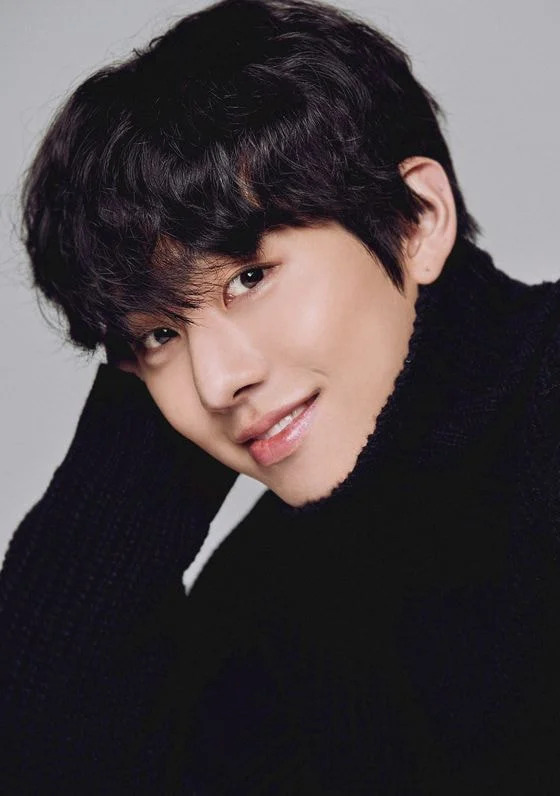 He immigrated to Canada at 7 and was living there until JYP’s casting team casted him
He trained with GOT7 and Day6’s members and lived with them. He loved dancing and singing, but he always thought his skills were lacking.
He stopped being an idol trainee and switched over to acting 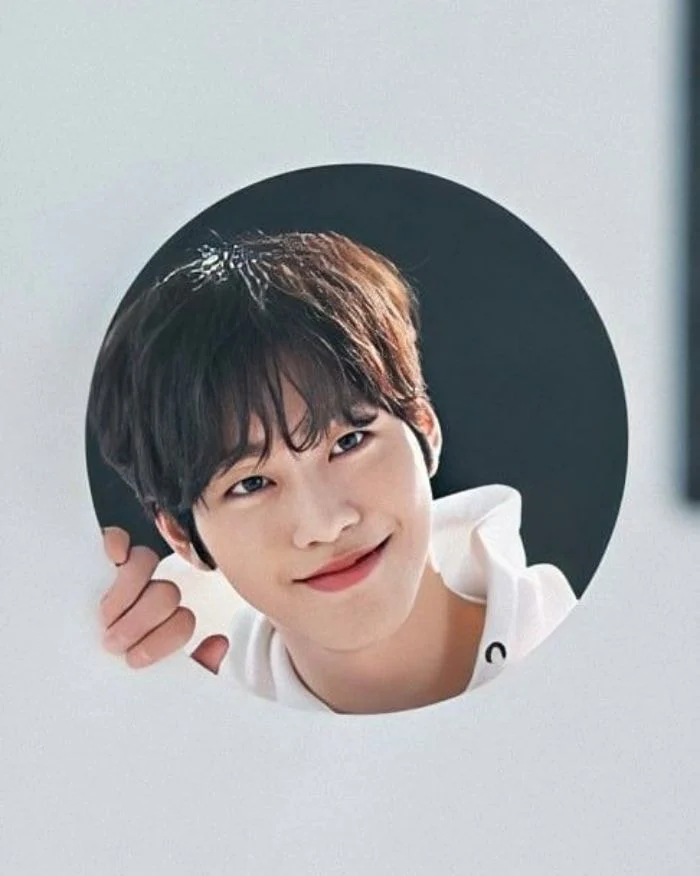 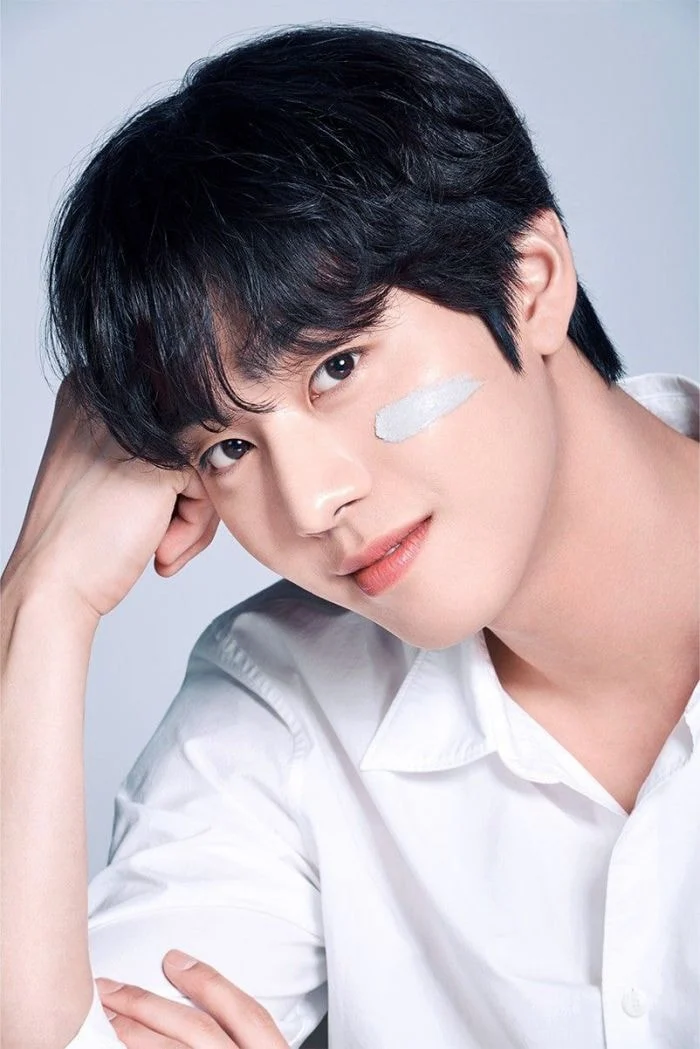 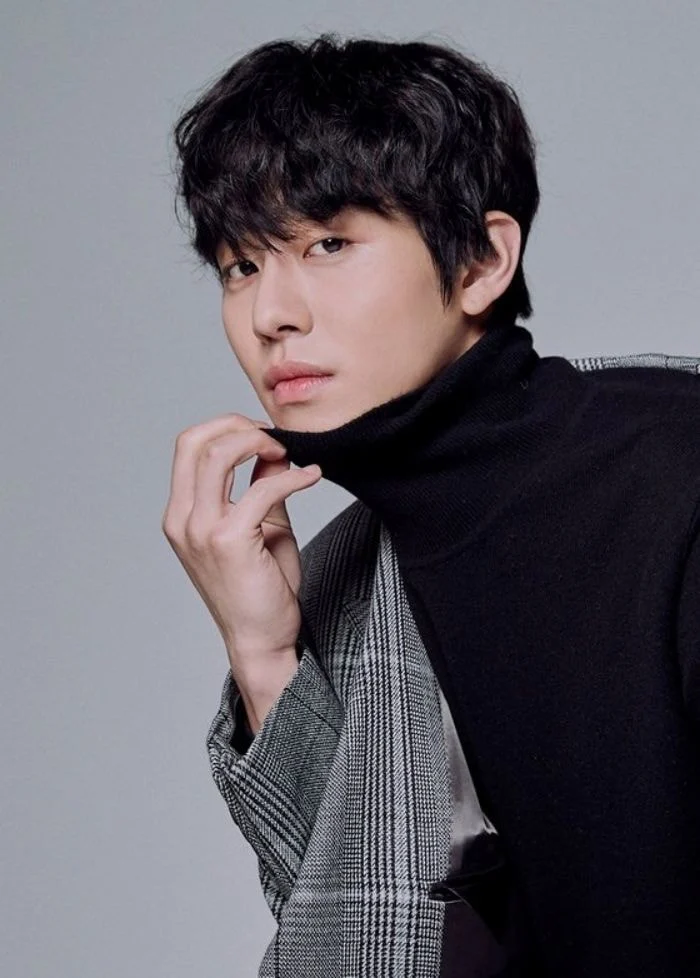 Interview Q: How did you become an idol when you were living as a trainee under JYP?
A. I was a trainee for about 3 years. But as I was doing it, at some point I thought maybe I wasn’t meant for this (music). I like dancing and singing, but my skills were lacking, and the stress kept growing. I thought, ‘It would be nice to just leave this as a hobby‘, and then I naturally moved as an aspiring actor through the company I am currently working with (Starhouse Entertainment).
Na Inwoo 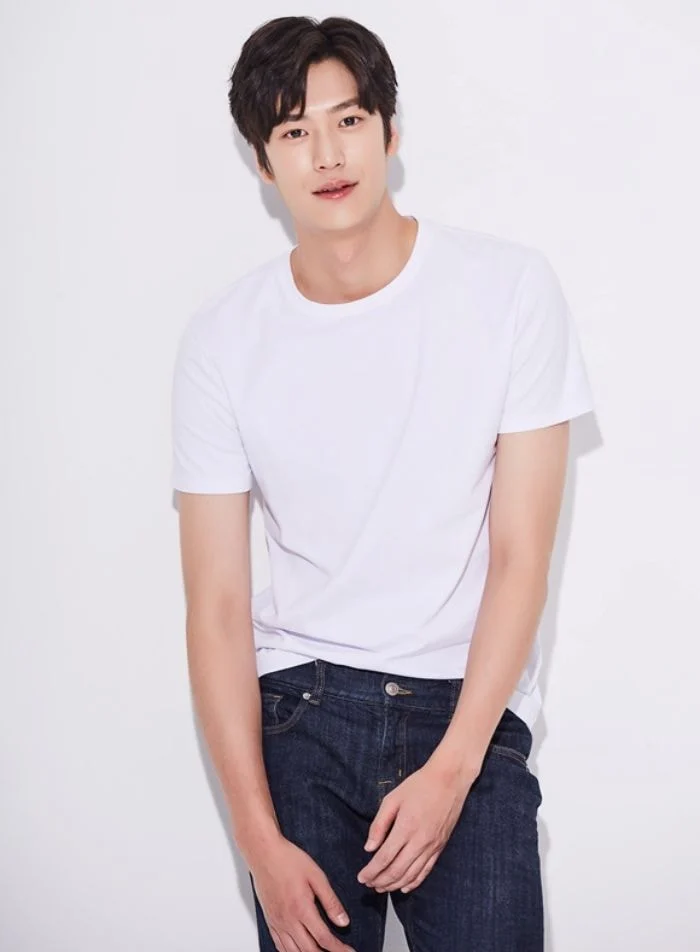 He was a trainee with GOT7 Jinyoung, JB, Twice Jeongyeon, BAP Youngjae + Day6

He got street casted in middle school 3rd year and decided to stop when he got to 3rd grade high school.
He entered university and started thinking about his career path. The person who casted him called him again and said that they could offer him an acting spot in Cube. He auditioned and entered Cube. 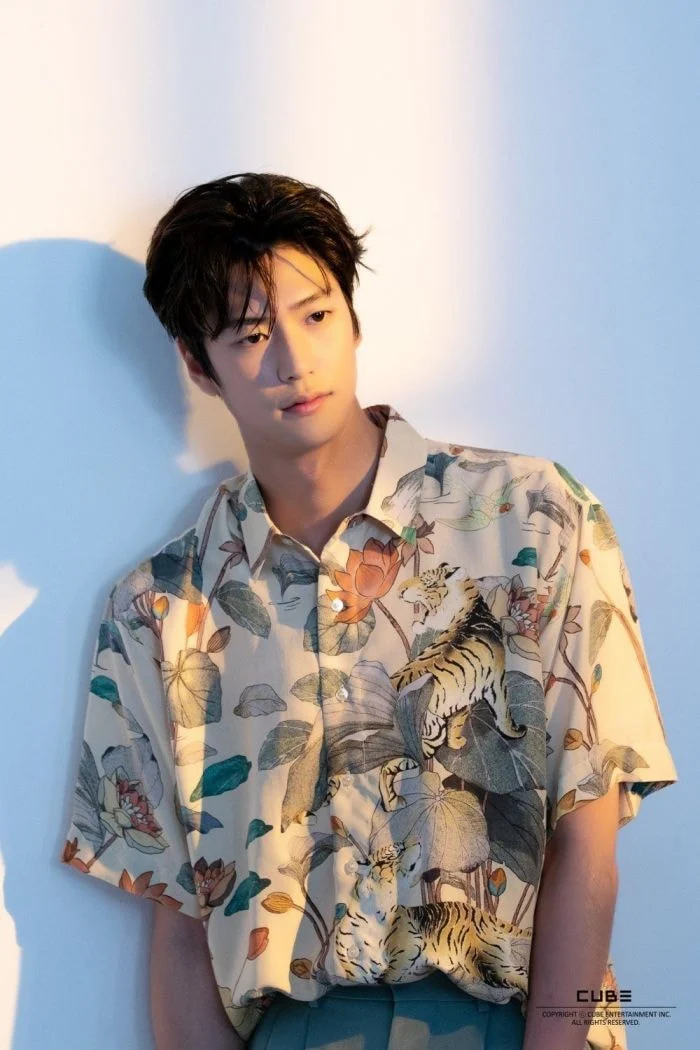 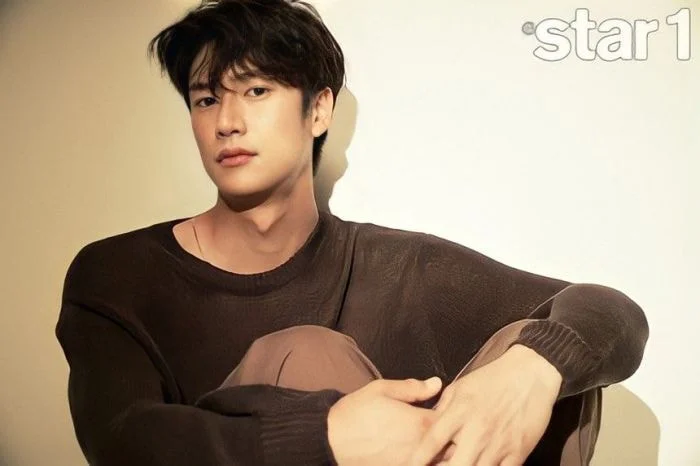 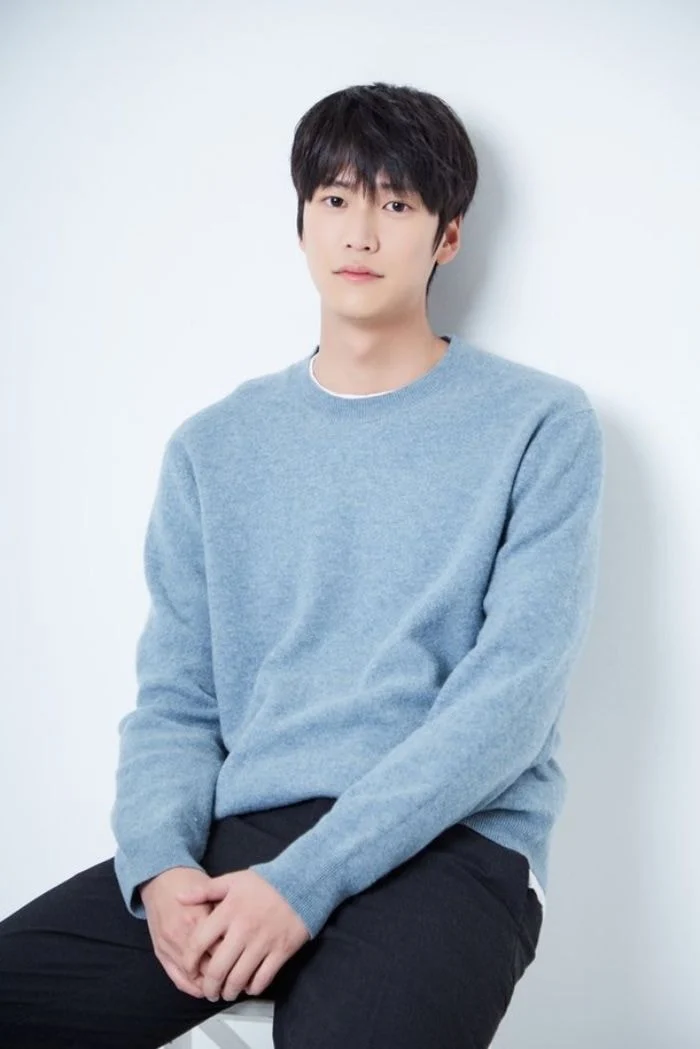 “When I was a trainee, there were GOT7’s Jinyoung and Jaebeom (JB) hyung, and TWICE’s Jeongyeon and BAP’s Youngjae hyung were there. There are a lot of singers who were trainees together.”
Park Seoham 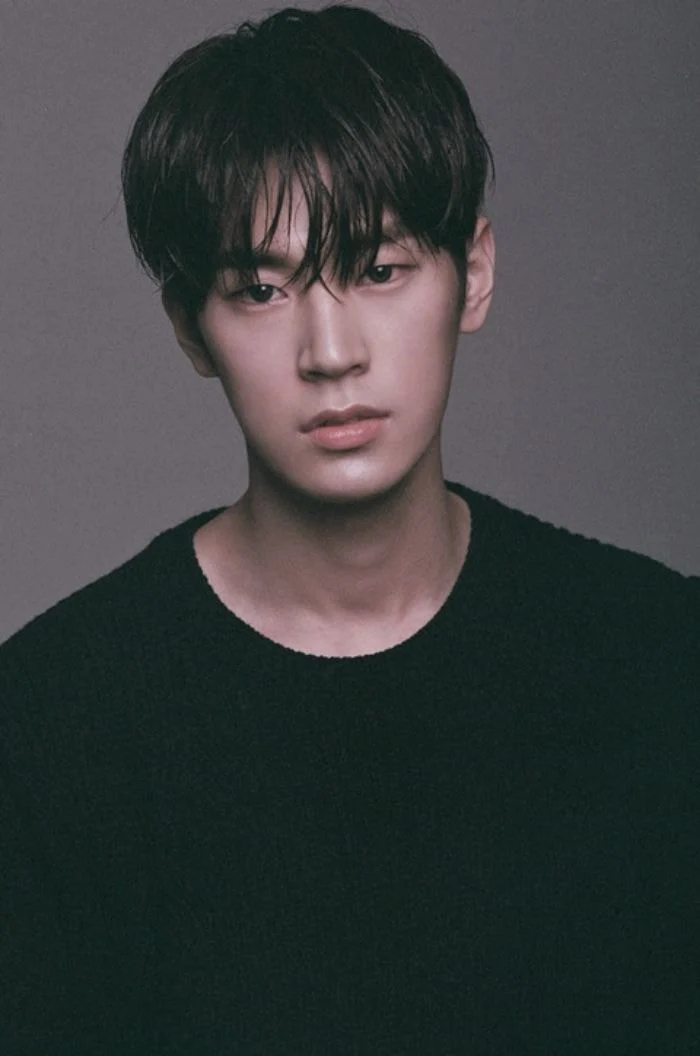 Before debuting under KNK, he trained with GOT7 and Day6 members

Not only JYP, but he also trained with Bighit. Bigthi and JYP’s trainees were close to each other.
He left his group amid promotions and decided to pursue acting. Right now, he joined NPO Entertainment, a company run by former vice president of JYP Pyo Jong-rok.
On an old program called “Hitmaker”, Jackson even mentioned that Park Seoham was in the debut until of GOT7 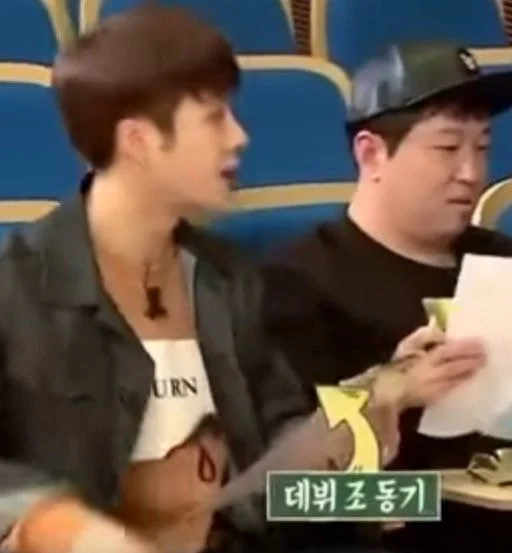 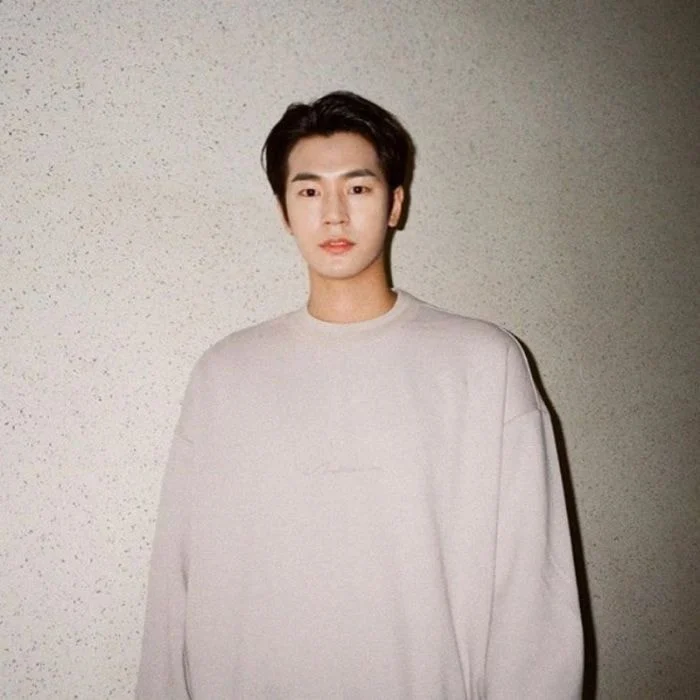 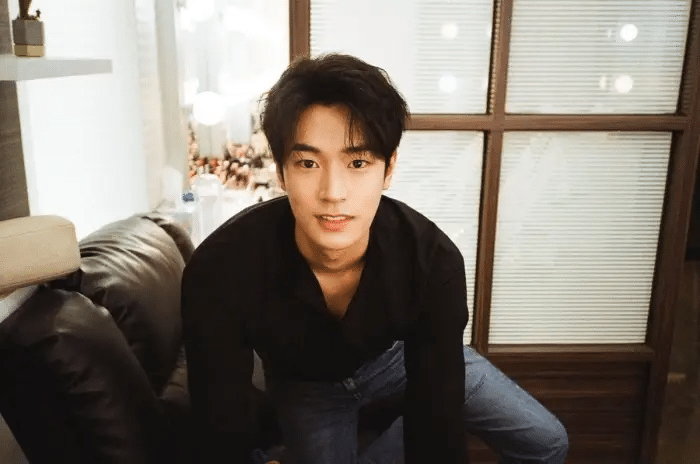 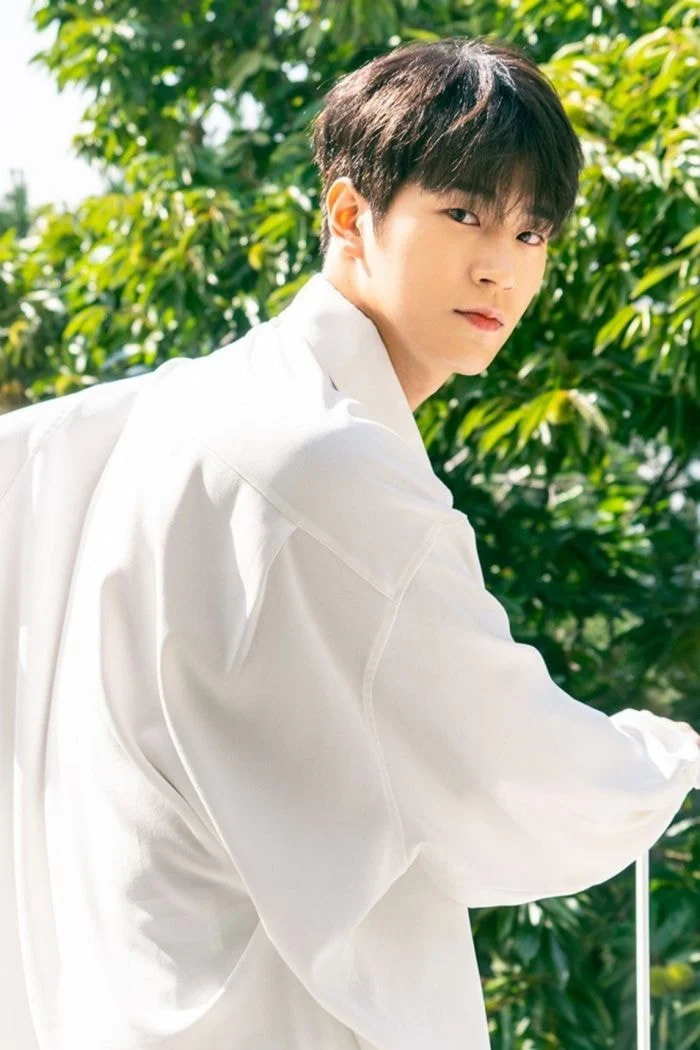 Look at them together..

They even have similar features

I added Jinyoung and Wonpil who trained together with them 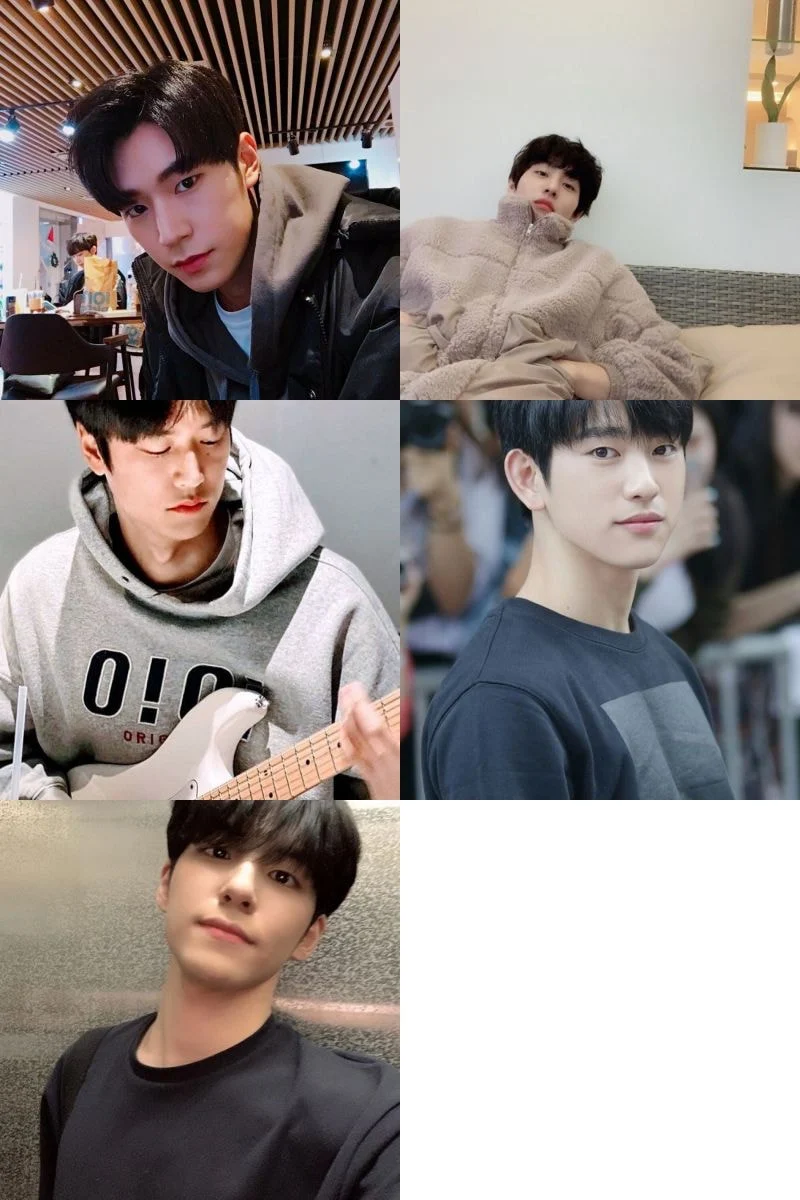 They had similar trainee time too, it’s interesting to know they found similar people at the same time…
original post: here
1. I always thought that Na Inwoo and Park Seoham looked like family!
2. Now that I look at it, it’s true that Na Inwoo has the JYP style!
JYP’s casting person sure was talented back then
3. Hul it makes GOT7 Jinyoung look related to them
4. Natural pretty boys~~~~That’s the vibe they giveㅋㅋㅋ
5. Wow they have similar vibeㅋㅋㅋㅋ They all look clean and handsome with a good physique
6. They’re the male versions of Suzy. the clean vibe
7. This is why JYP is my styleㅋㅋㅋㅋㅋ
8. One thing for sure, those 3 probably didn’t see themselves fit well with GOT7 and Day6 because they were no other tall members (all 3 are above 185) so they probably left because they didn’t fit the imageㅋㅋㅋ They suit being actors more
9. I can totally see the casting manager’s tasteㅋㅋㅋㅋㅋㅋㅋㅋㅋㅋㅋㅋㅋㅋ They even make you wonder if they’re related? It would be interesting to see them actually togetherㅋㅋㅋㅋㅋㅋ
10. The moment I saw Park Seoham, I thought he was JYP style
theqoo