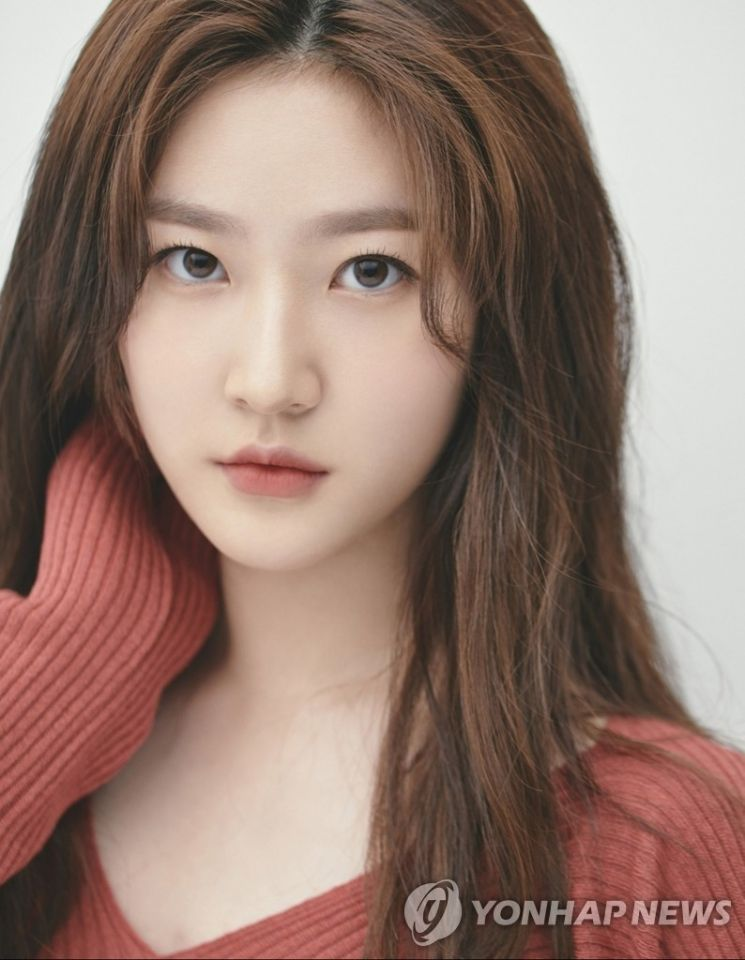 Kim Sae-ron (21 years old) has been arrested by the police for drunk driving.
On May 18th, the Gangnam Police Station in Seoul revealed that they are investigating Kim Sae-ron on charges of violating the Road Traffic Act. (Drunk Driving).
According to reports from the police, the actress crashed into the substation along the intersection of Hakdong and Gangnam, causing it to be pushed away.at around 8 a.m today (May 18th). Witnesses said the impact was so strong that the front bumper of the actress’ car was also thrown out. The police were reportedly dispatched to the scene after receiving 6-7 reports that a vehicle was moving unsteadily.
Arriving at the scene, the police conducted a breathalyzer test on Kim Sae-ron but they eventually moved to the hospital because she wanted to have a blood test. The police are investigating the exact details of this incident.
CR: Kbizroom
original post: here
1.  Wow…. why is she like that
2. Crazy, a 00-liner booked for DUIㅋㅋ
3. Aigo I can’t look at her anymore
4. No why… did she do that….;;
5. No what in the world… is it that hard to call a lift after drinking?
6. Wow… what would’ve happened if she hurt someone…this is seriously crazy
7. This is crazy, a 00-liner with a DUI
8. Wow the fact that she hit something is already shocking but she ran away on top of that…
9. Farewell. I don’t wanna see you again
10. She even ran away? ㅎㅎ this is a farewell now. DUI is attempted murder
[theqoo] [EXCLUSIVE] ‘DUI SUSPICIONS’ KIM SAERON, BROKEN TRANSFORMER DUE TO INCIDENT ‘INCONVENIENCE TO CITIZENS’ 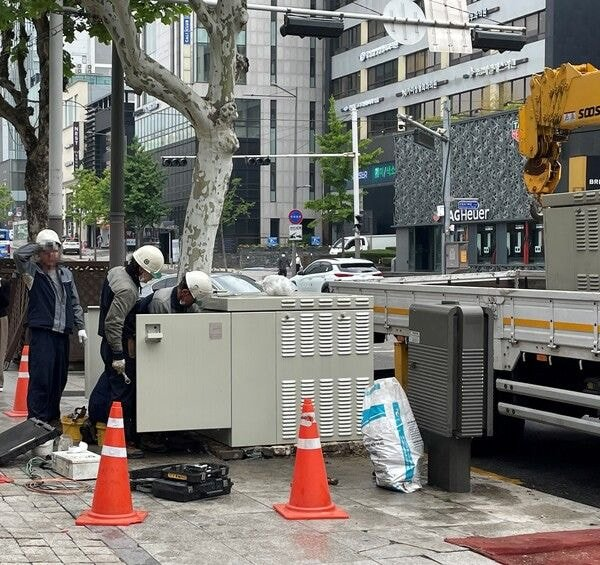 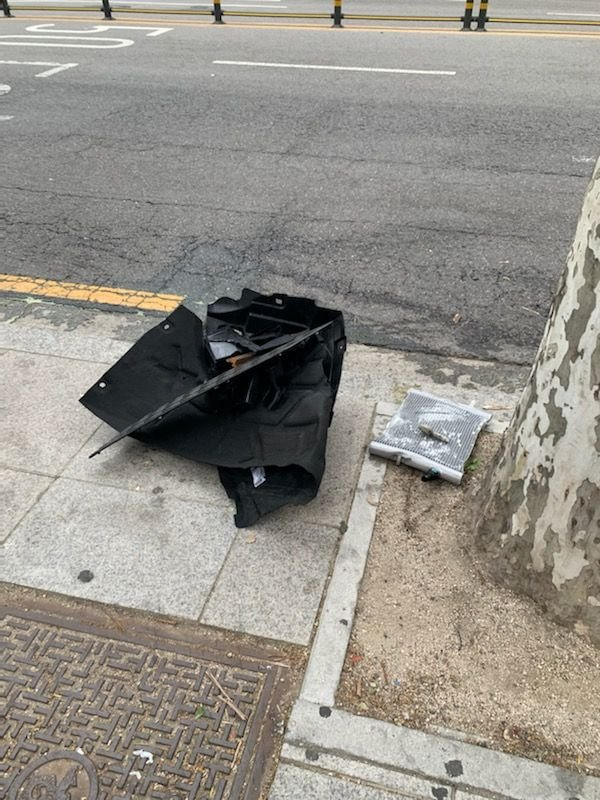 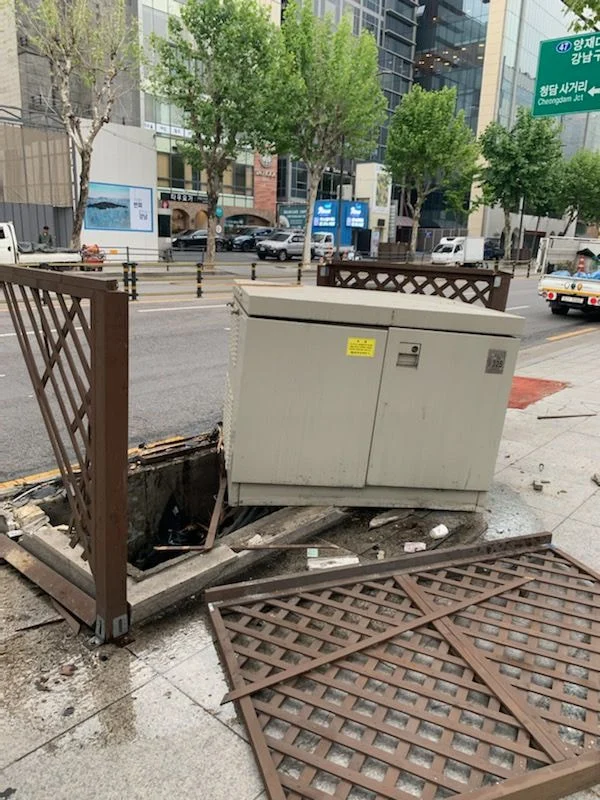 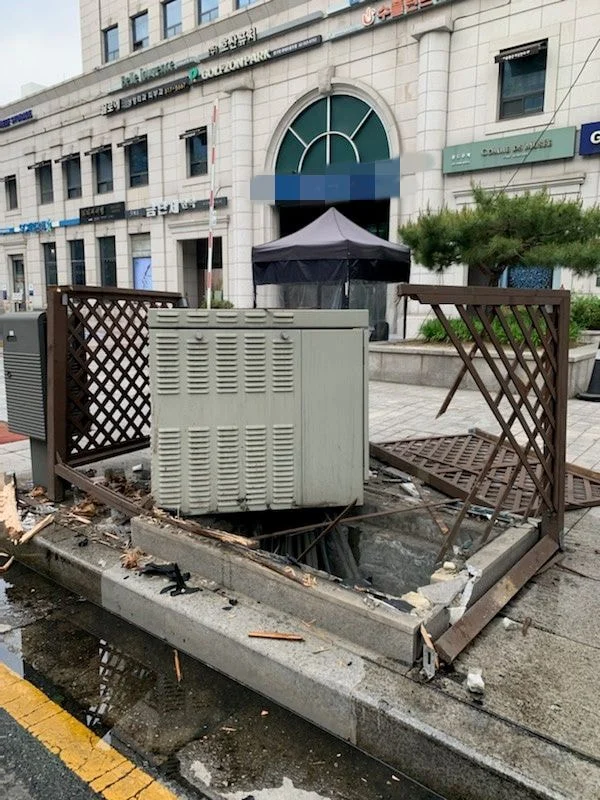 original post: here
1. The fact that she escaped is legendary. Meanwhile, they were trying to do a breathalyzer test but she requested a blood test
2. Farewell
3. It’s a blessing that nobody was hurt
4. What about the drama that she already filmed….
5. This is insane. I always wonder if she was in her right mind since a long time ago. And now she even got booked for DUI
6. It’s a relief that there was no one injured;;;
7. Ah the Kim Saeron from Man From Nowhere…????? Hul… I thought that they mistook her with another Kim Saeron and was so confused but I’m even more shocked because she’s younger than me…ㅠ
8. What would’ve happened if someone was there? We need stronger laws against DUIs
9. We need to remove her license so she doesn’t drive again… ㅎㄷㄷ
10. Why didn’t she call for a lift? This is the most incomprehensible thing…
theqoo