Don’t write anyone that you think is pretty, she has to be someone who shook the generation and who was a representative beauty 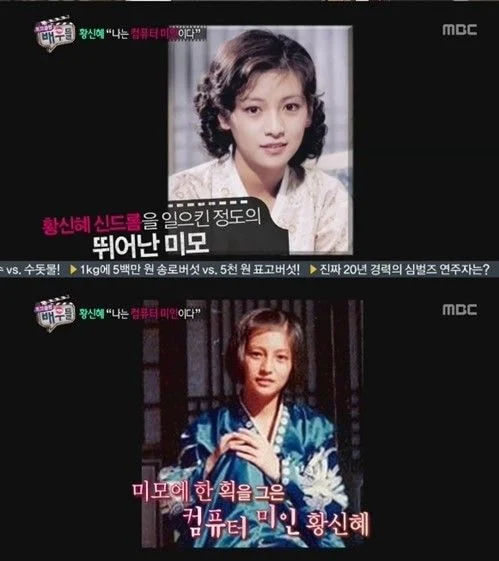 “Hwang Shin Hye’s remarkable looks that started a syndrome
Hwang Shin Hye, a computer beauty that marked a milestone in the beauty world.” 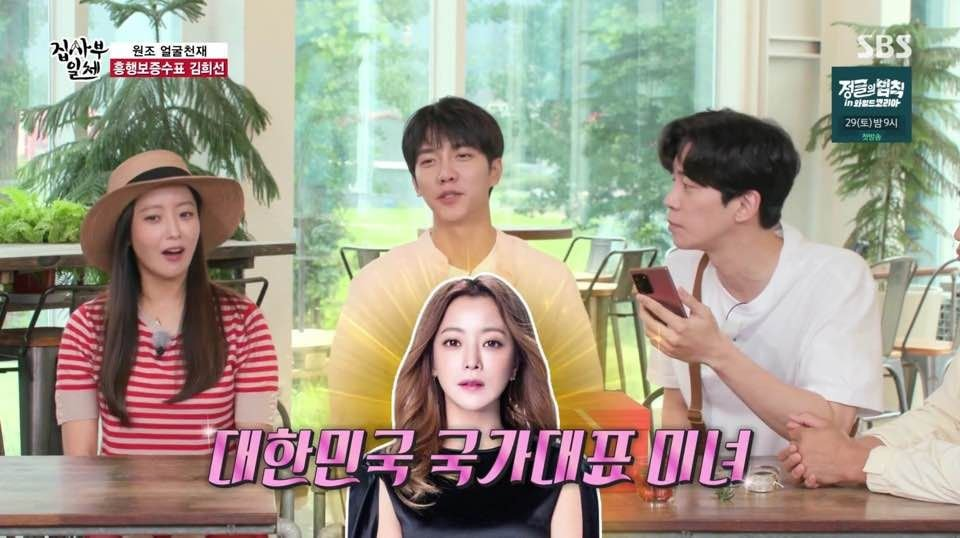 “The representative beauty of Korean” 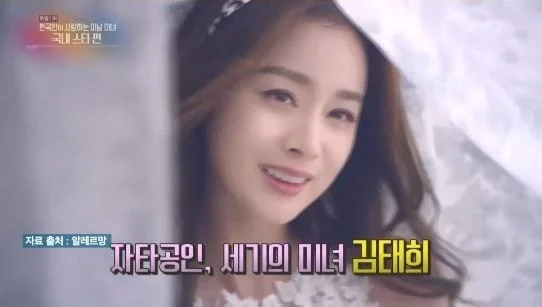 “Widely acknowledged, the beauty of the generation, Kim Tahee” 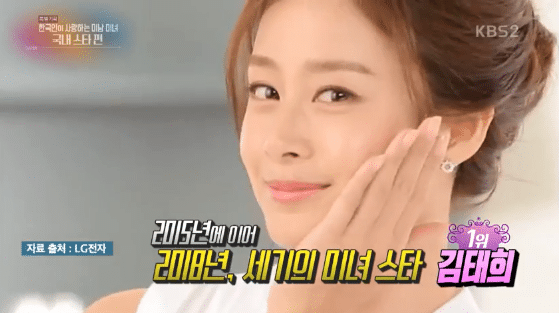 2. No matter how pretty they were, no one had Kim Taehee’s impact… but for men, it’s Cha Eunwoo