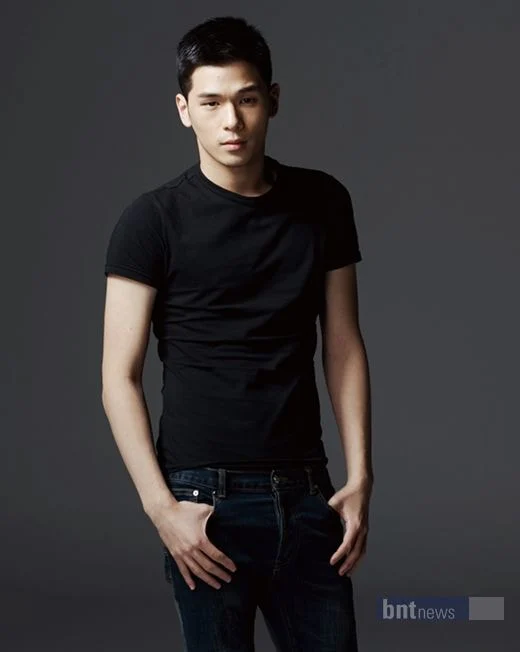 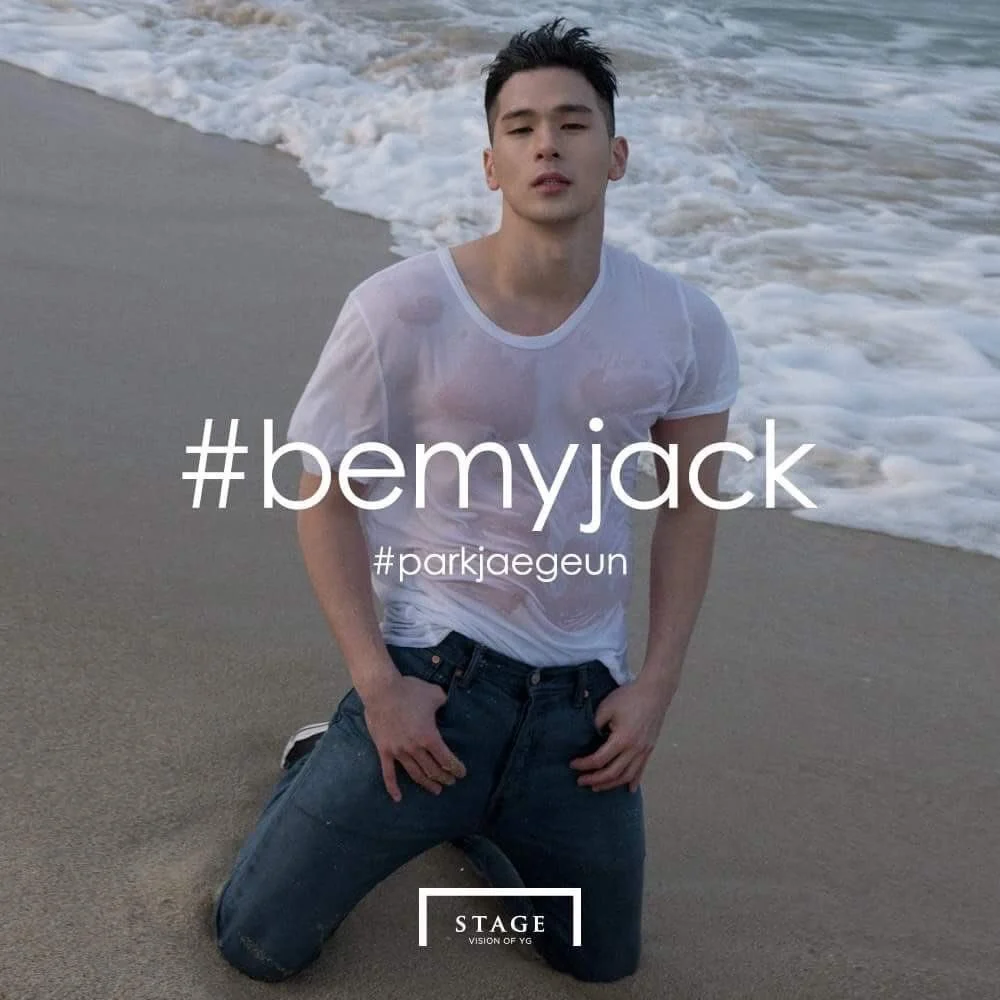 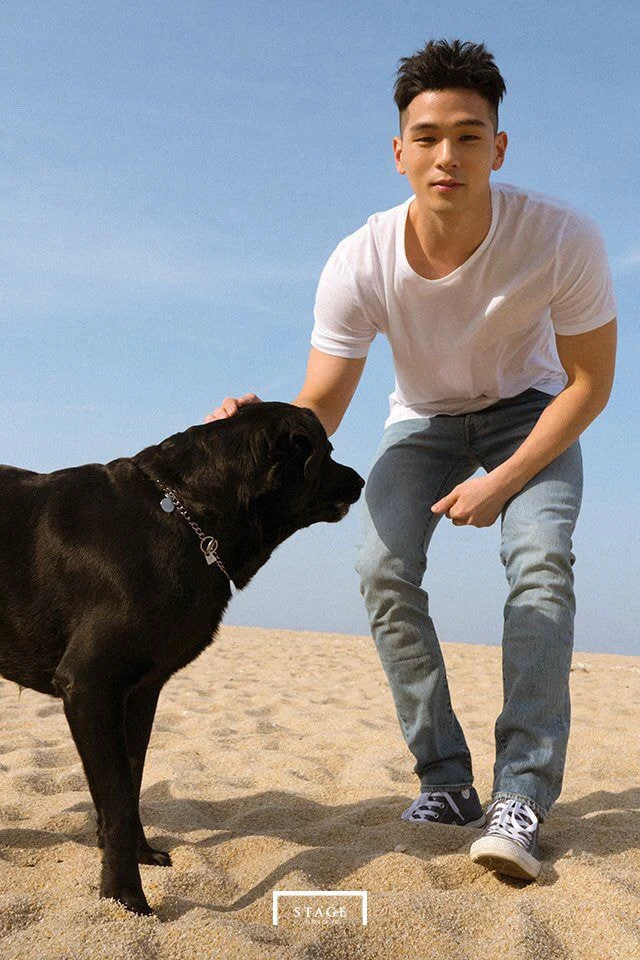 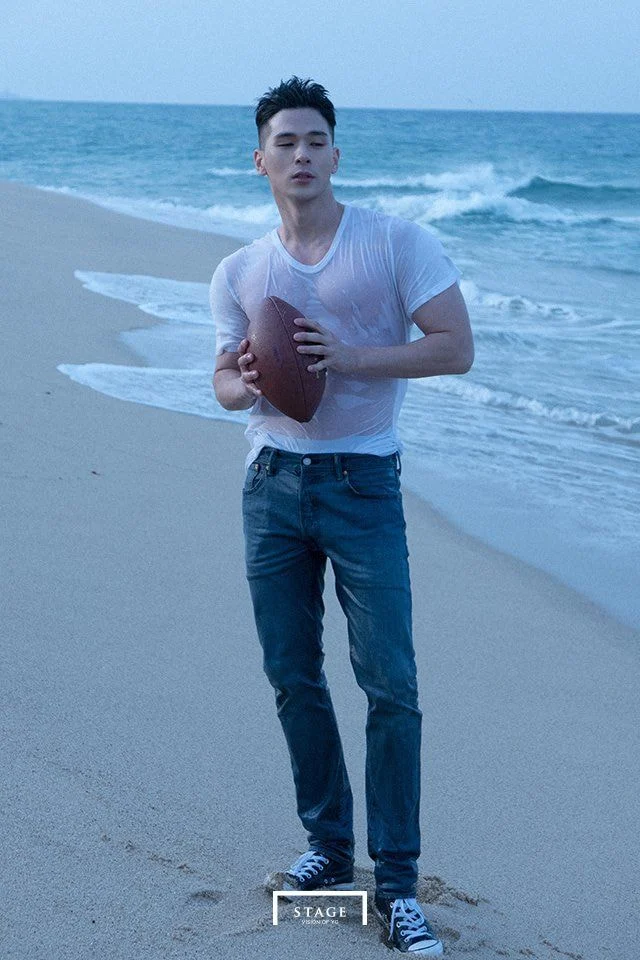 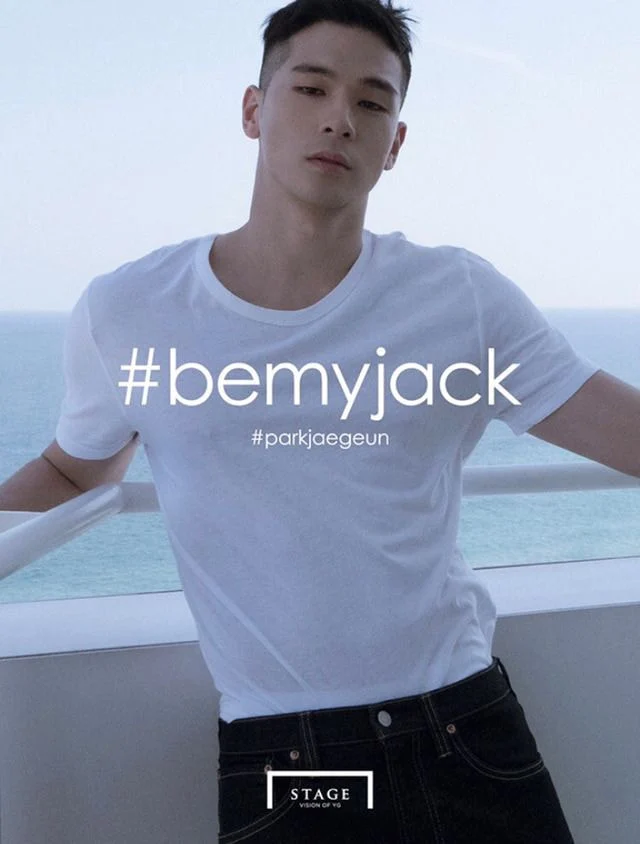 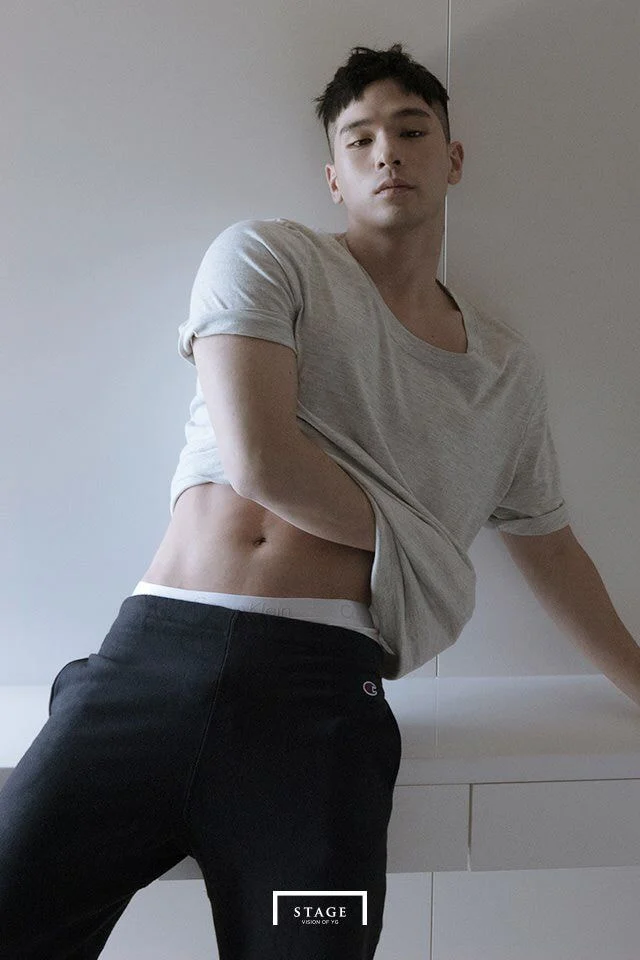 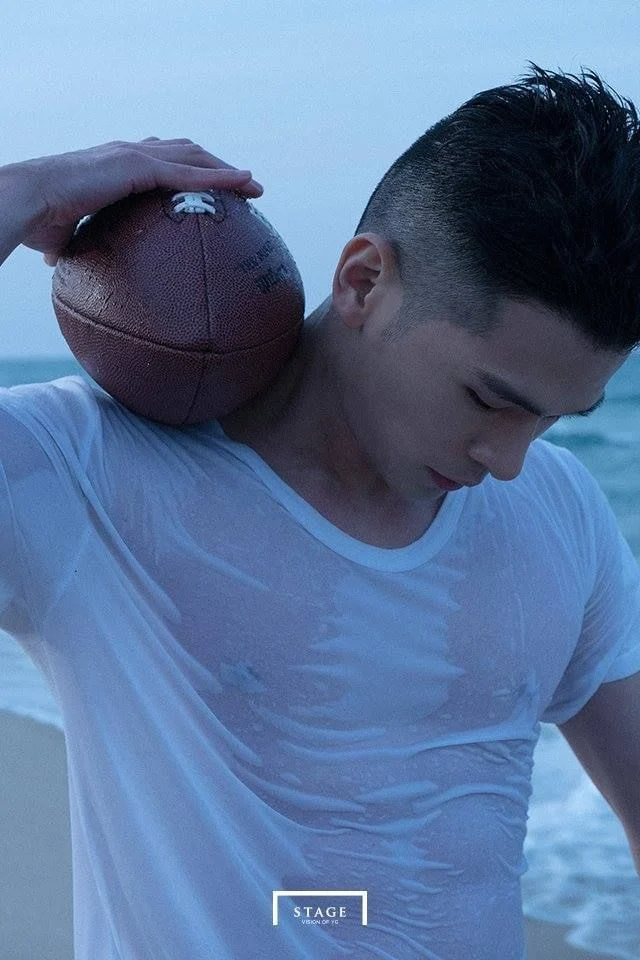 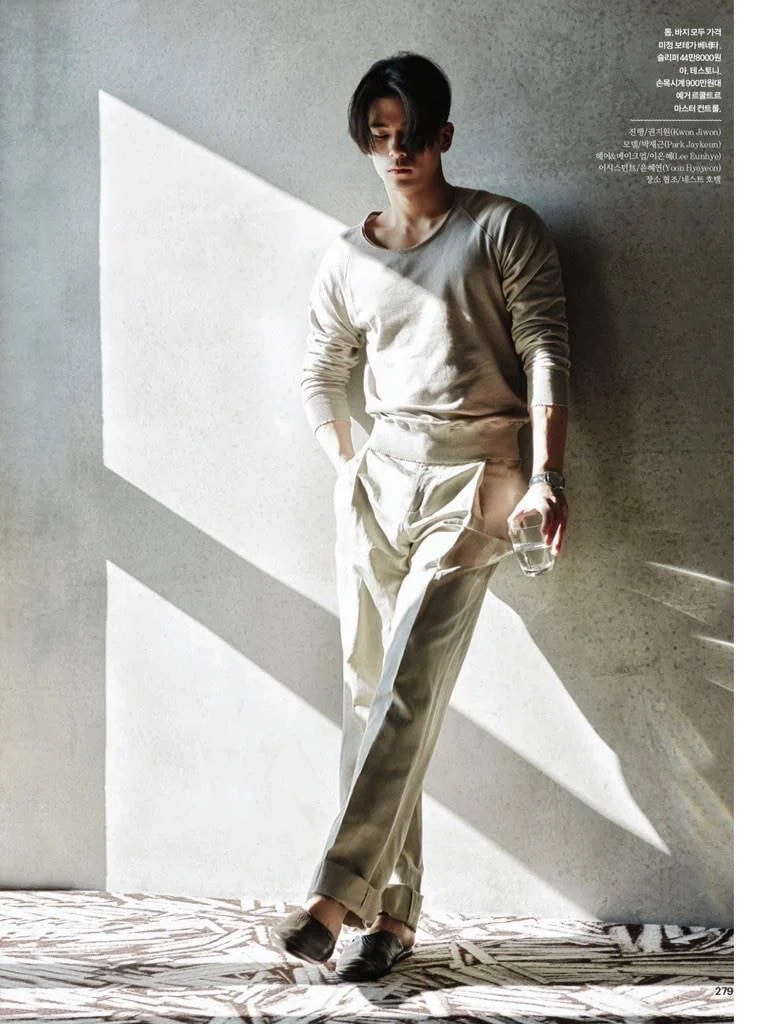 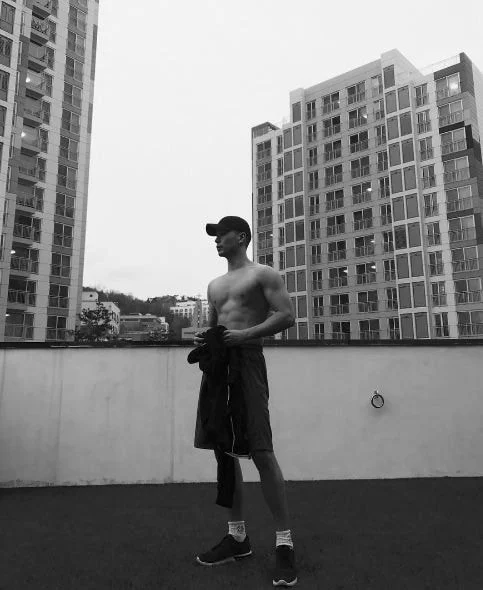 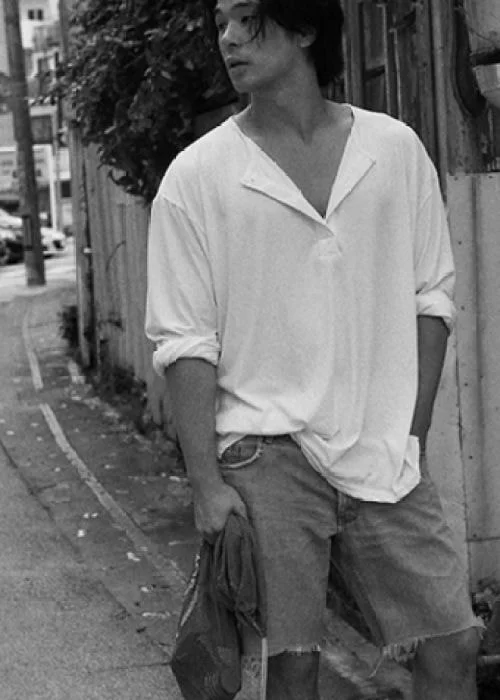 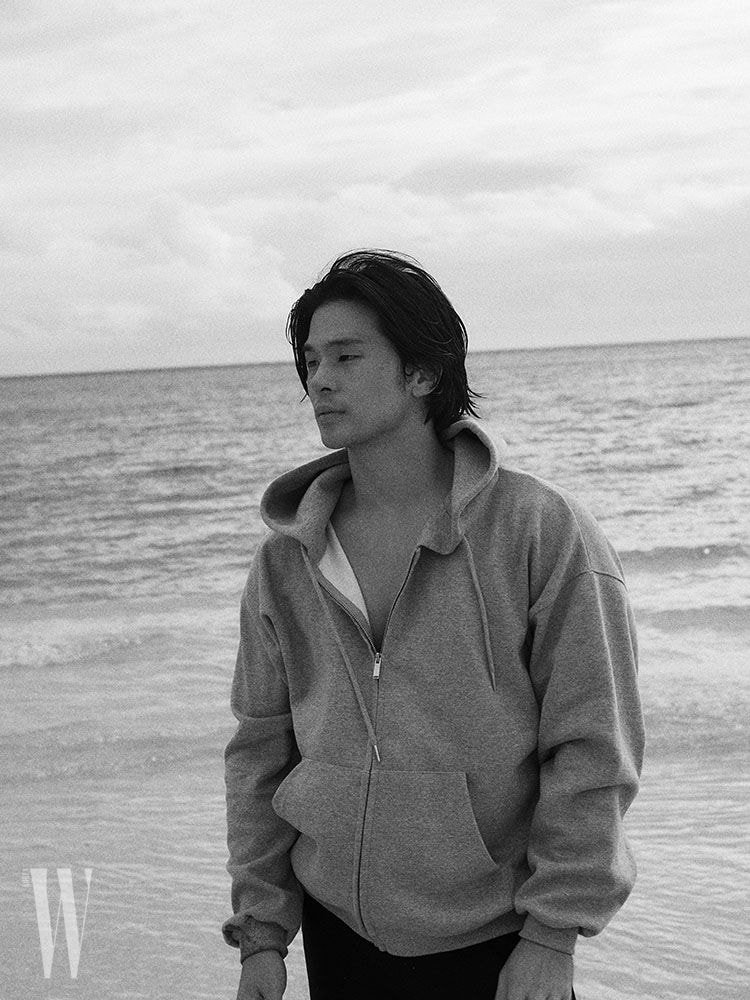 (More pics at source)
Model Park Jaegeun
He said that after his bulk up, his surroundings’ reactions were the worst..
(He said that as a model, he wanted to have his unique trait so he bulked up)
original post: here
1. What are they saying? This person’s face is much better after bulking up
2. His clothes fit is much better after though? He’s handsome
3. ………….. He looks good?
4. Nowadays, the latter one is more popular. As a runway model, they might prefer the before but nowadays, the after is better
5. I kinda get what they are saying. For runways, the before was definitely better. But the after is better for pictorials
6. Huh..? He looks much better…
7. No but the bulk up is way better?!
8. …? Why though????? Because he’s a model..?
9. But he doesn’t have that high fashion vibe anymore. He just looks like a cool guy
10. I think that his face has gotten handsomer after though
11. The after does looks cooler in my eyes but models need bodies that fit the clothes right?ㅠㅠ if you think about the job, of course their reactions would be bad. Maybe he’s trying to go for photoshoot model rather than runways?
12. It’s nice but I feel like his charms as a runway model disappeared
13. The after is thousands of times better though
14. Maybe because he has a sharp face but I think he fits the before better
15. It’s my first time seeing him but I love him and his bulk up is crazy
His Insta is here for those who are curious
theqoo