Looking at the key number per country, it’s doing better than The Silent Sea and Hellbound.

original post: here
1. I’m so curious about who will survive in the end so I keep watching it
2. Hit even bigger~~~~
3. It’s fun
4. It’s good to see contents of our country doing wellㅇㅇ
5. Congrats congrats. K-zombie movies are my taste ㅋㅋㅋㅋㅋㅋ
6. People keep saying that it’s not fun and whatnot but to be honest, it’s the most entertaining drama of our country
7. It’s seriously so good ㅠㅠㅠ
8. I found it fun but people kept saying how it was bad and that their bubble would burst so I want them to do wellㅋㅋㅋㅋ
9. I watched all 12 episodes and it was the worst
10. Since they are using rookie actors, I want them to do well so fighting. It was fun
[theqoo] NETFLIX’S ‘ALL OF US ARE DEAD’ MALE ACTOR WHO IS GETTING GOOD RESPONSES FOR PLAYING A F*CKING COOL CHARACTER 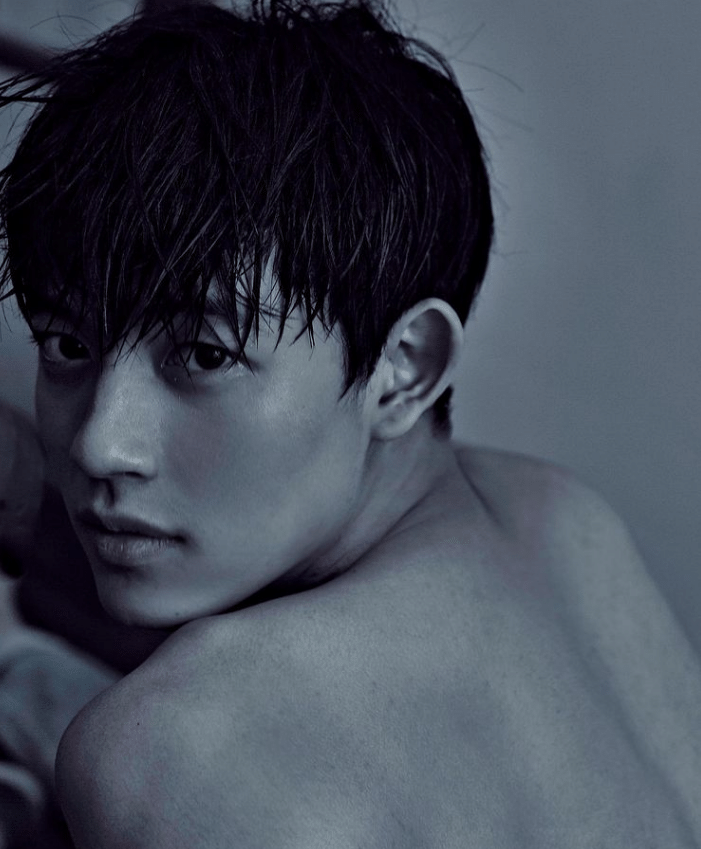 Born in ’99 and 183 cm tall
The name of his character is “Lee Soo Hyuk”
The characteristic of his role is that he walks around barefoot and has the best fighting abilities
He’s always putting himself at the upfront to solve things like Ma Dongseok’s characters
original post: here
1. He looks like One+Bae Soojin to me
2. He looks like a male lead of a Taiwanese movie. Handsome
3. He’s f*cking charming. Soo Hyuk-ah ㅠㅠㅠㅠㅠㅠㅠ
4. Oh he seriously looks like Kim Hyunjoong
5. I was wondering who he looked like and realized that he looks exactly like Kim Hyunjoong
6. He looks like Minho, Lucas and Bae Soobin
7. He’s so handsome… I looked up his name while watching himㅋㅋㅋㅋㅋㅋㅋㅋㅋ
8. He gives off the Chinese vibesㅋㅋ
9. He kinda looks like L and One?
10. F*cking handsome. His face reminds me of Minho but his vibe reminds me of Go Sooㅠㅠㅠㅠㅠㅠㅠㅠ
11. Wow seriously interesting. Me too I thought that he looked Thai. Seems like I’m not the only one. But he looks Korean in the 2nd gif..
12. He’s cool. Personally, I think that he looks like Yoojung from Cheese in the Trap
13. I thought that he was L at first
14. I thought that he looked like Kangnam to me…
15. He looks like Minho and Lucas. He has a good faceㅎㅎㅎ
theqoo