America’s most prestigious music journal Rolling Stone
Today, Jungkook’s Chinese fanbase said that they will issue a full page congratulatory ad in the magazine
Rolling Stone’s release day is usually on the 6th but they agreed to push it earlier and release it on the 1st of September 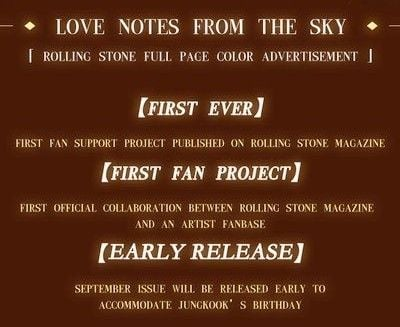 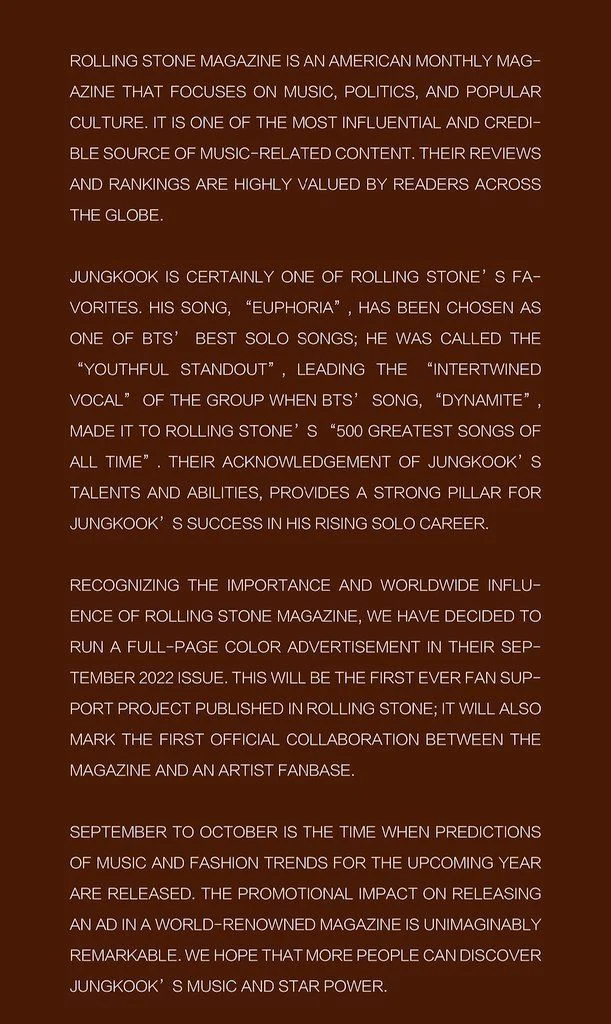 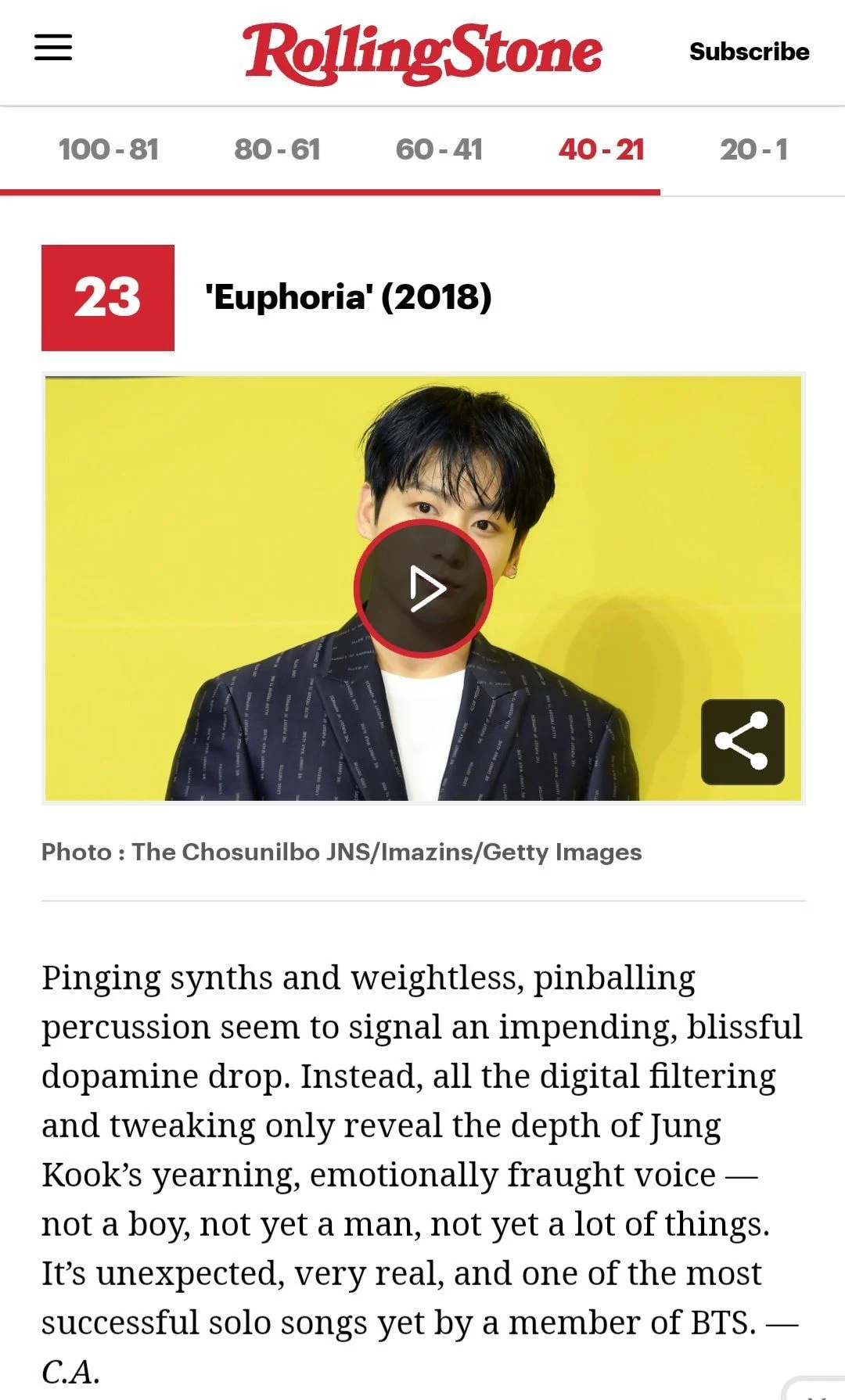 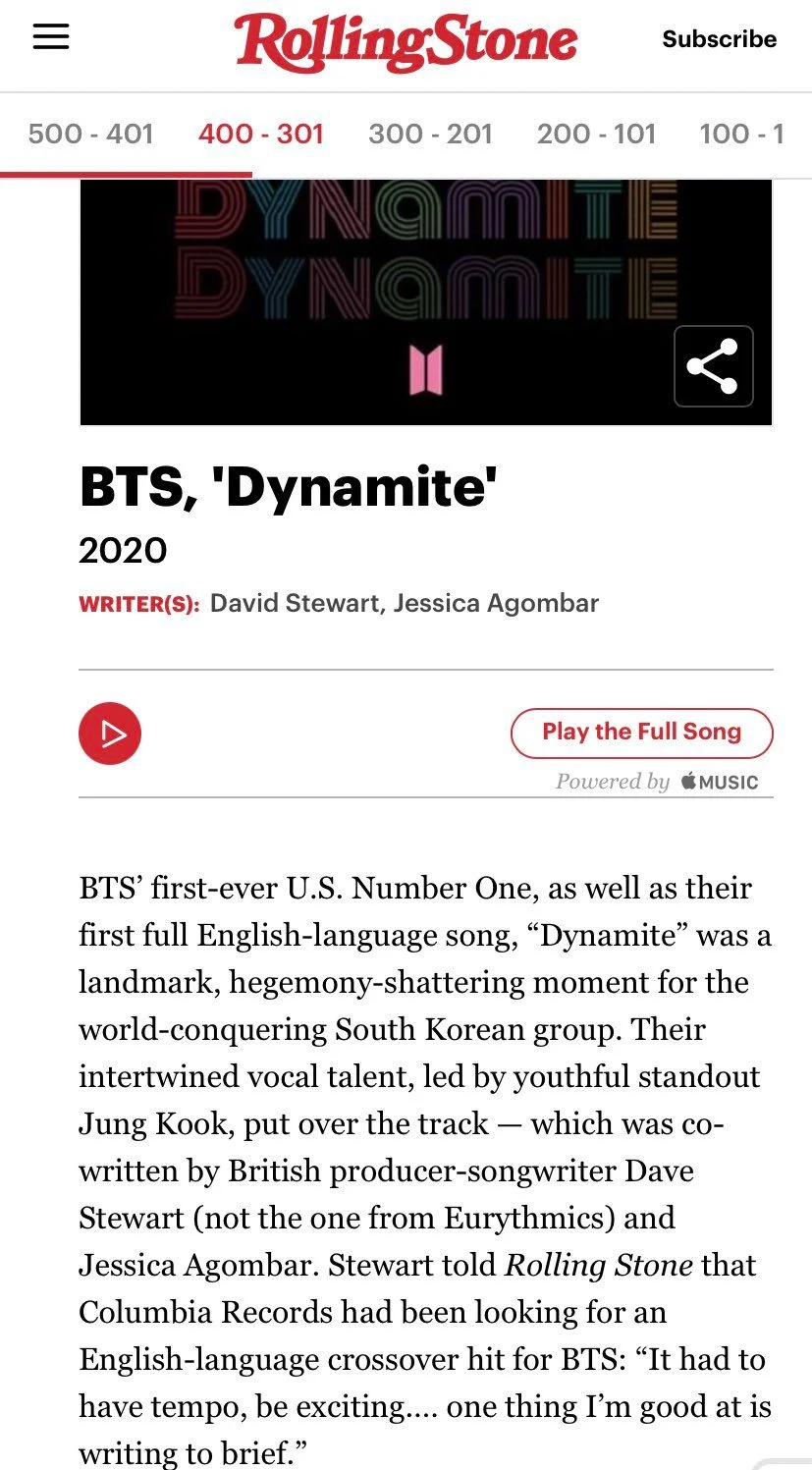 In 2021, Rolling Stones officially conducted an interview with the Bangtan members 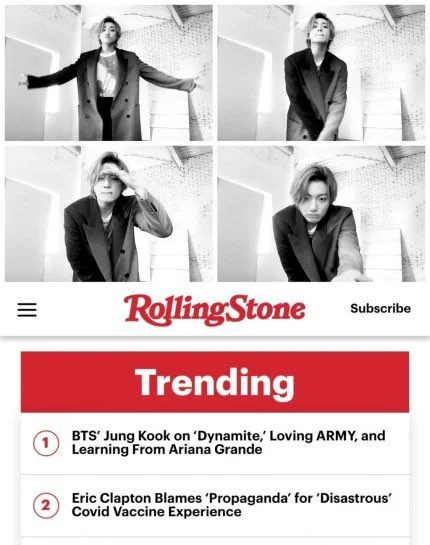 This interview article that called Jungkook’s born pop star became the most read article in Rolling Stone at the time.
His Chinese fanbase has already foretold through a few posts that this would be his best support yet
An idol’s first live light show in Las Vegas

16,508 screen advertisements on subways nationwide, the largest number ever

original post: here
1. Wow this is a festival
2. Oh my? This is awesome..
3. Hul they even changed the release date of a monthly magazine?ㅋㅋㅋㅋㅋㅋㅋㅋㅋ daebak
4. Jungkook’s birthday festival is already approachingㅜㅜㅜㅜ it’s awesome how they changed the magazine’s release dateㅜㅜㅜㅜ
5. Finally, the festival has started
6. Daebak, changing the release date really shows their sincerityㅋㅋㅋ I’m willing to buy it
7. The fact that this is possible is fascinating~ Thank you and happy early birthday
8. Their class is crazy
9. Hul changing the release date is crazyㅋㅋㅋ Isn’t Rolling Stone a pretty popular magazine too/
10. What the? This is so magnificent. As someone who doesn’t know about idols, Bangtan are really impressive
theqoo