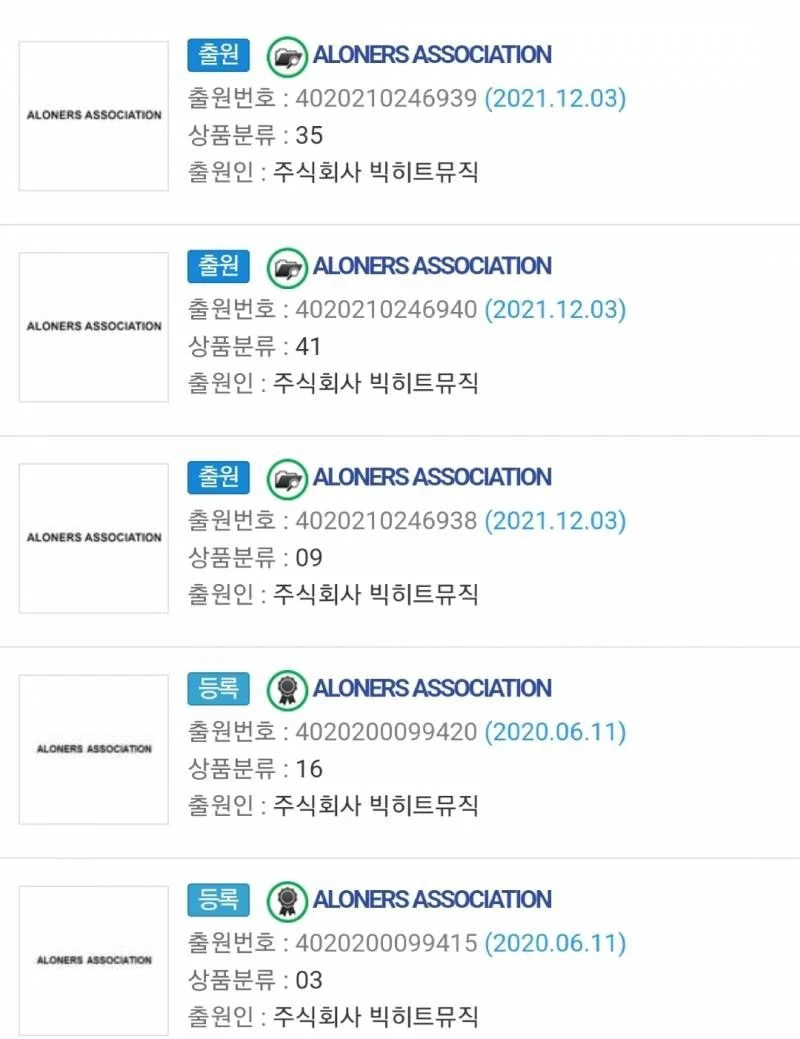 It’s a name that Big Hit currently has applied for as a trademark, and the members have been consistently spoiling [the group] for a long time, so the possibility of this being a new boy group team name is very high. 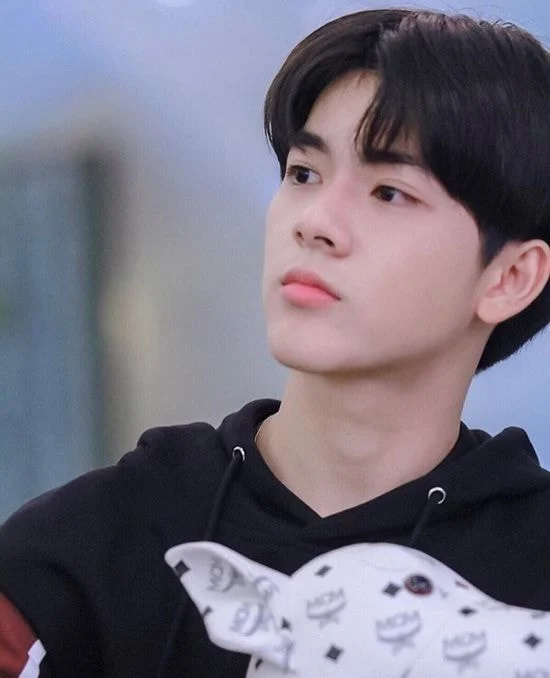 Yorch (Born in 2002, eldest hyung)
While working as an actor in Thailand, he went to Korea because he really wanted to do Kpop.
After that, he worked as a trainee at various companies and ended up debuting as a rookie male idol of Big Hit. 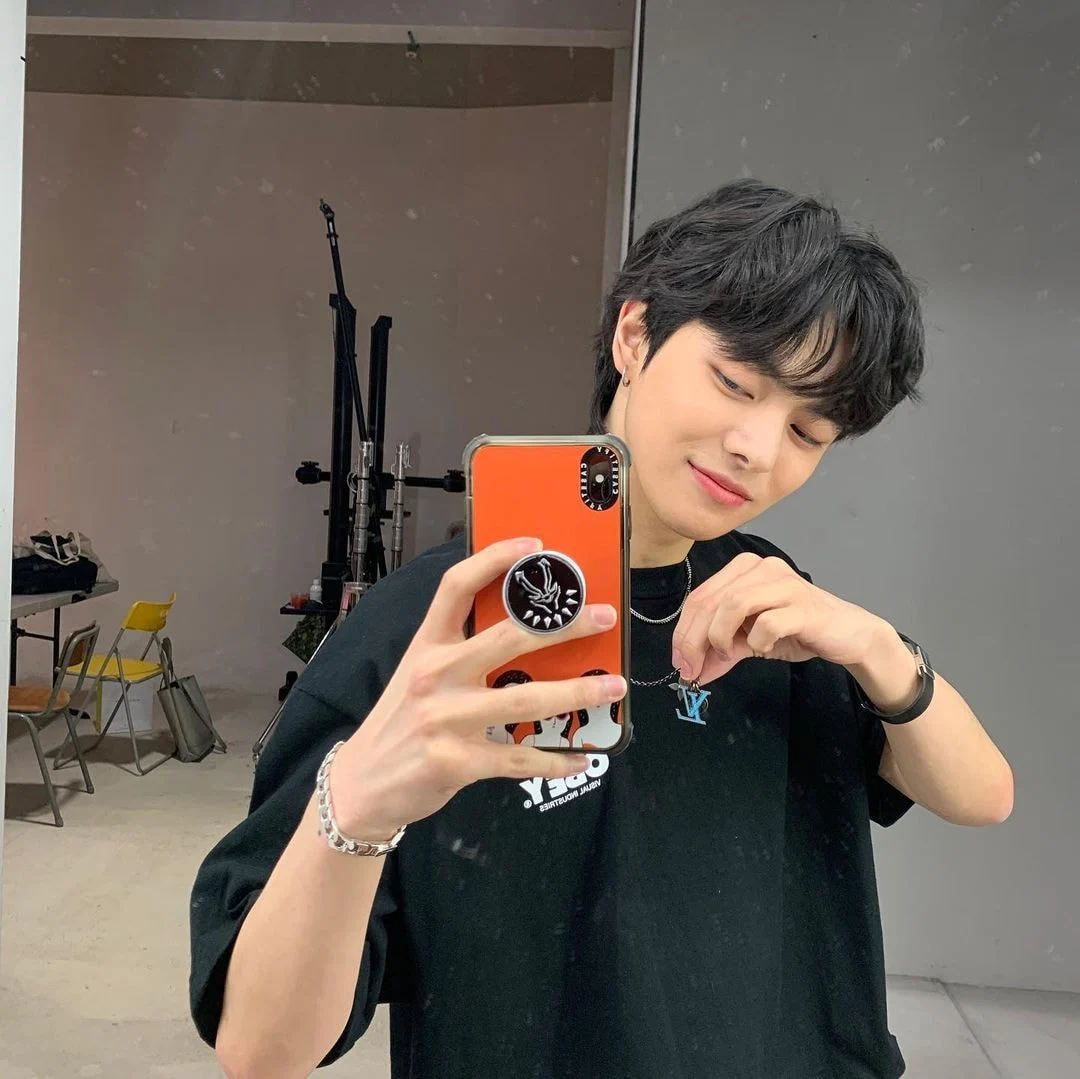 Leo (born in 2002)
He appeared in the BTS Permission to Dance music video and is an all-rounder ace member from dance, rap, and vocals. 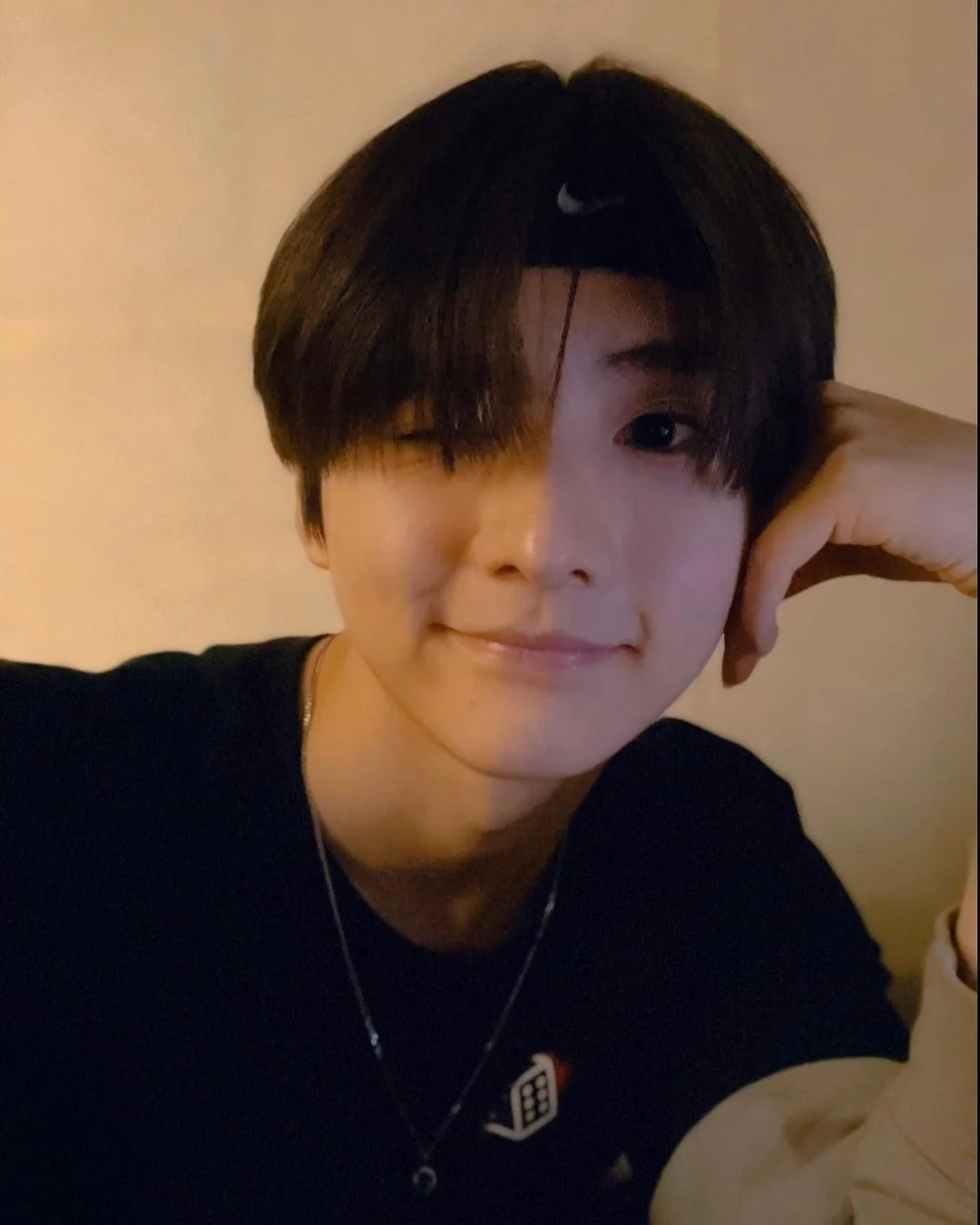 Sangwon (Born in 2003)
A 7th-year trainee who has been training in Big Hit since 2016. He’s known to be a popular member ever since pre-debut. 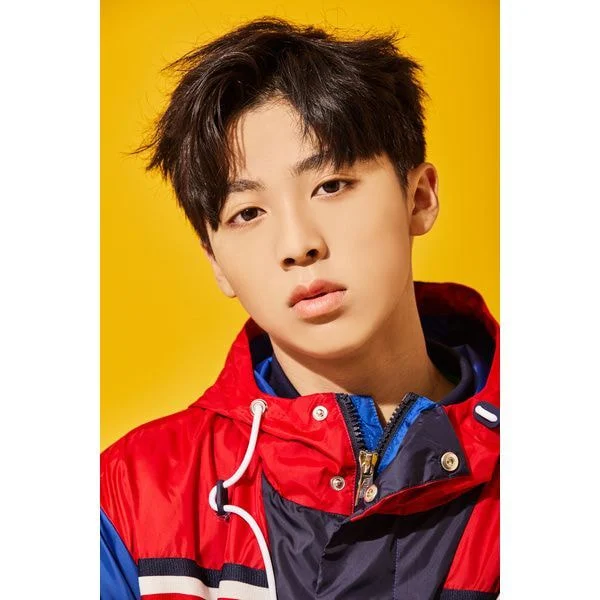 Woochan (born in 2005)
He is already famous for his past appearances on Show Me the Money, and after that, he became a trainee here and there. He’s the last member to join Big Hit’s upcoming boy group James (born in 2005)
Before coming to Korea, he was an ice hockey player, but after he decided to go to Korea, he learned to dance at a late age, despite this, he has gained outstanding dancing skills. 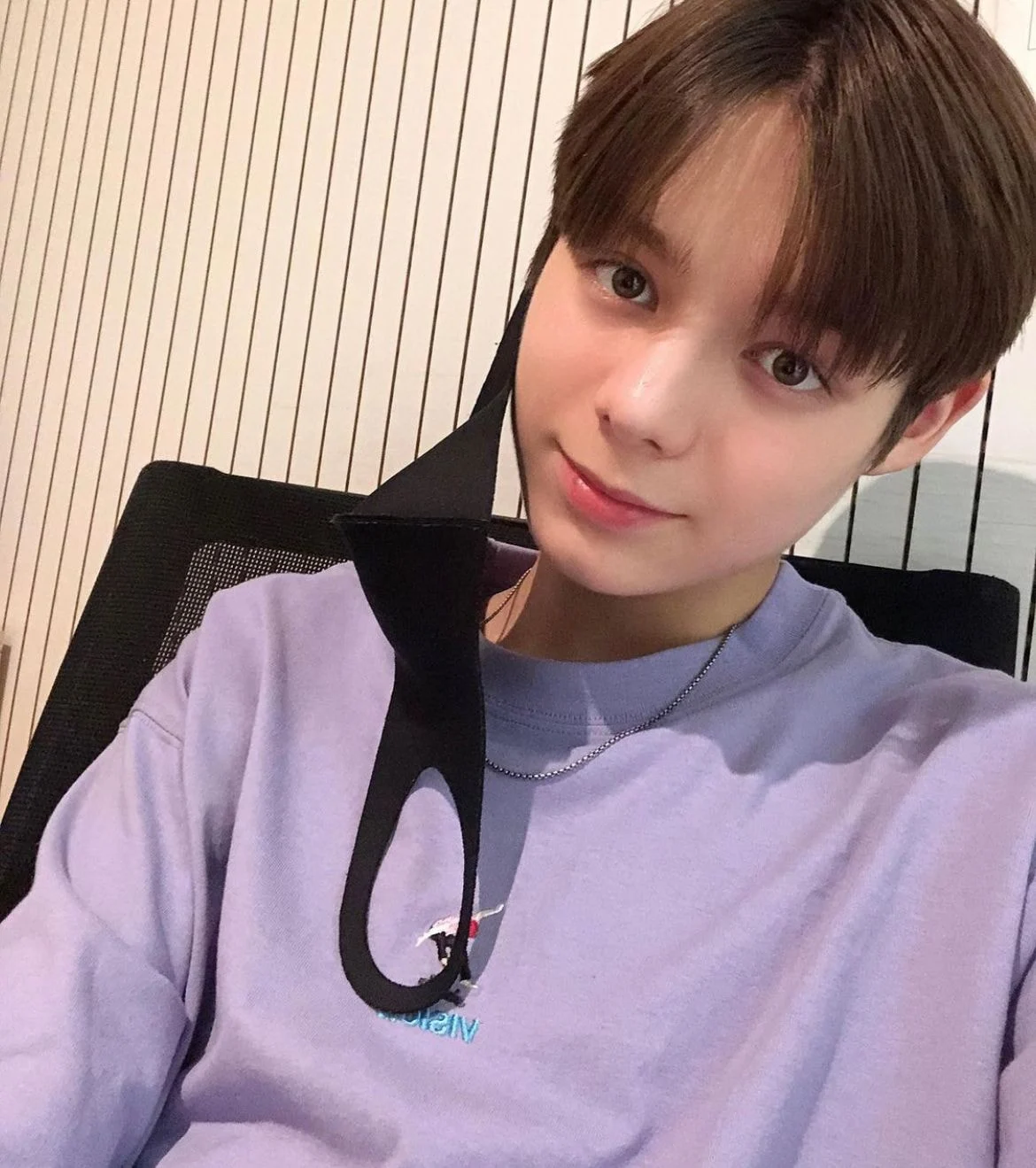 JJ (Born in 2006)
He has already won all kinds of awards as a dance prodigy since he was 7 years old, and said that his main specialty is locking.
He is very good at dancing, so it is estimated that he will take on the role of main dancer. 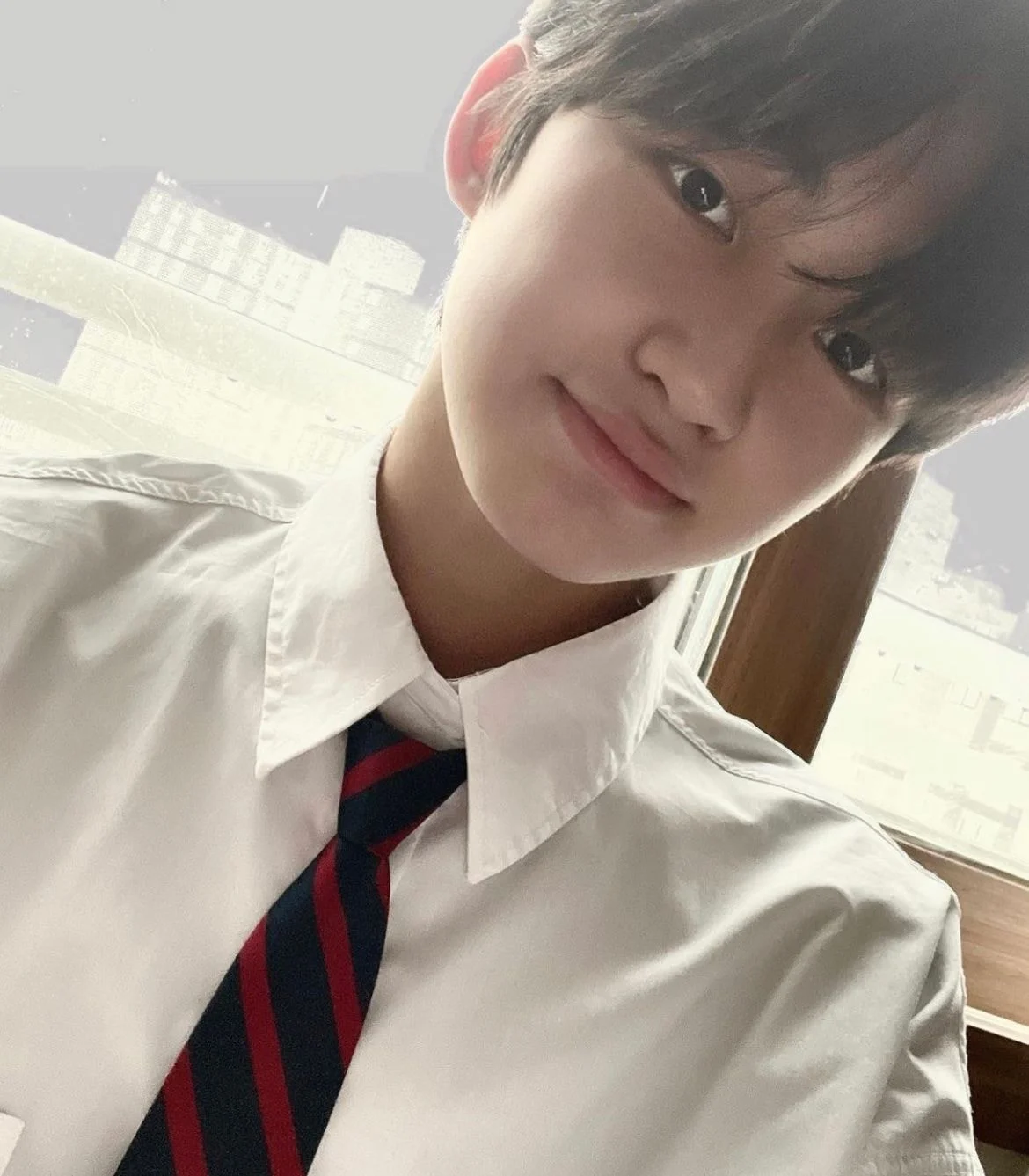 Jihoon (Born in 2006, insmaknae)
He has very good dancing skills and has been confirmed as a new member of Big Hit’s new boy group. He’s been through various companies such as YG and JYP.
He said he learned to dancing from Monika, who appeared on SWF.
They’ve been uploading their practices on Youtube before their debut
JJ and Jihoon aren’t the only dance members, all 7 of them have no holes in their dancing
There are a lot of people who have evaluated their dance as they’ve been putting a lot of practice in it
original post: here
1. There’s only one handsome guy here, and he’s Thai..
2. Woochanㅜㅜㅜ I still listen to his songs from SMTM… Congrats on your debut
3. This is supposed to be KPOP, stop picking foreigners..
4. Why are there so many controversial members in this company…? Isn’t it easy to kick them out before debut?
5. Seriously the entertainment companies sure have their own tastesㅋㅋㅋㅋㅋ I can tell that they have something similar like the SM styleㅋㅋㅋ
Leo looks like V and Yeonjun
Sangwon looks like Soobin? And J-hope
Woochan looks like RM
Jihoon looks like Jimin
Like thatㅋㅋㅋㅋ No but they don’t even look alike, but they have similar vibes…
6. Can they focus on growing TXT and Enhypen first..
7. Isn’t Leo that lyrics controversy bast*rd??
8. The group has more foreigners? And Leo is the controversial member too..
9. Didn’t Leo get into a controversy? I searched him up and turns out he wrote misogynistic lyricsㅠ  But I bet once he debuts, all the fangirls will suck him up
10. Hul Woochanie became an idol? It feels like yesterday I saw him on SMTM, he grew up so much
11. The #2 looks like Leo and #4 looks like someone from YG
12. So many foreigners
13. Their names are harder to remember than TXT’s
14. Look at the hot response, they’ll do well for sureㅋㅋㅋㅋ But I have no idea how to read that name
15. Finally Joo Woochan is debuting
16. It’s fine if you have foreigners but don’t give a sense of too much heterogeneity, but here, there’s too much heterogeneity
17. There’s a controversial member here too, but they’re gonna debut him too?
18. Do they look at nothing but the face nowadays?
19. Sangwon is handsome
20. So BTS was indeed a miracle
theqoo