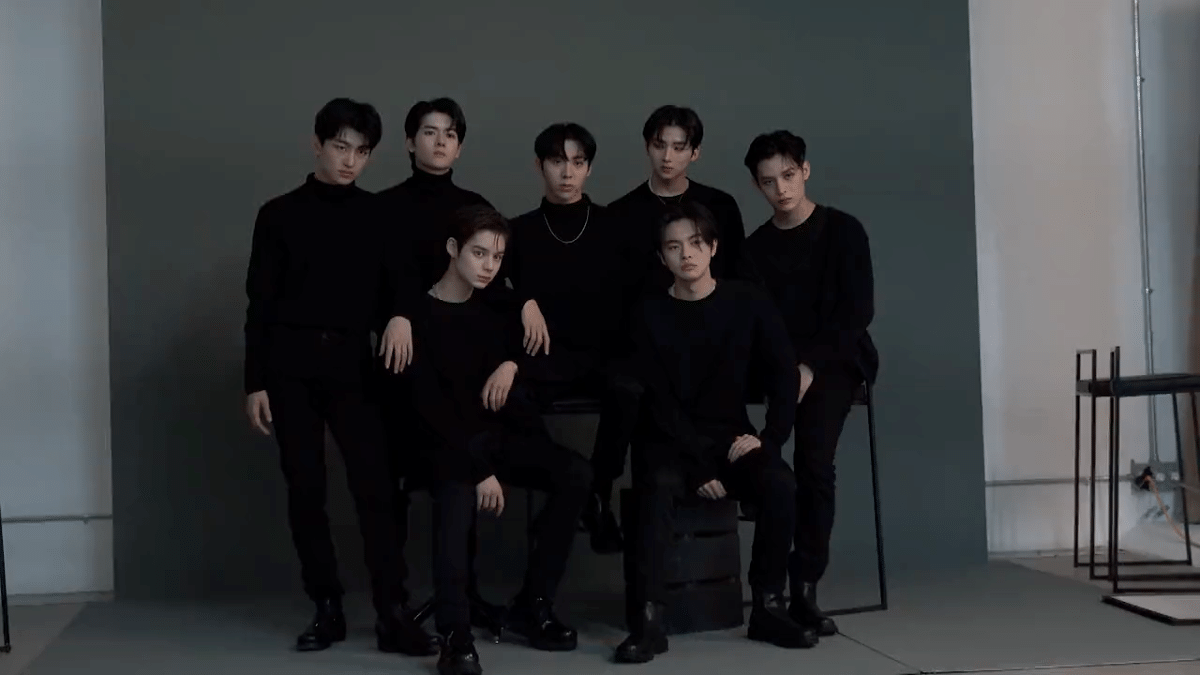 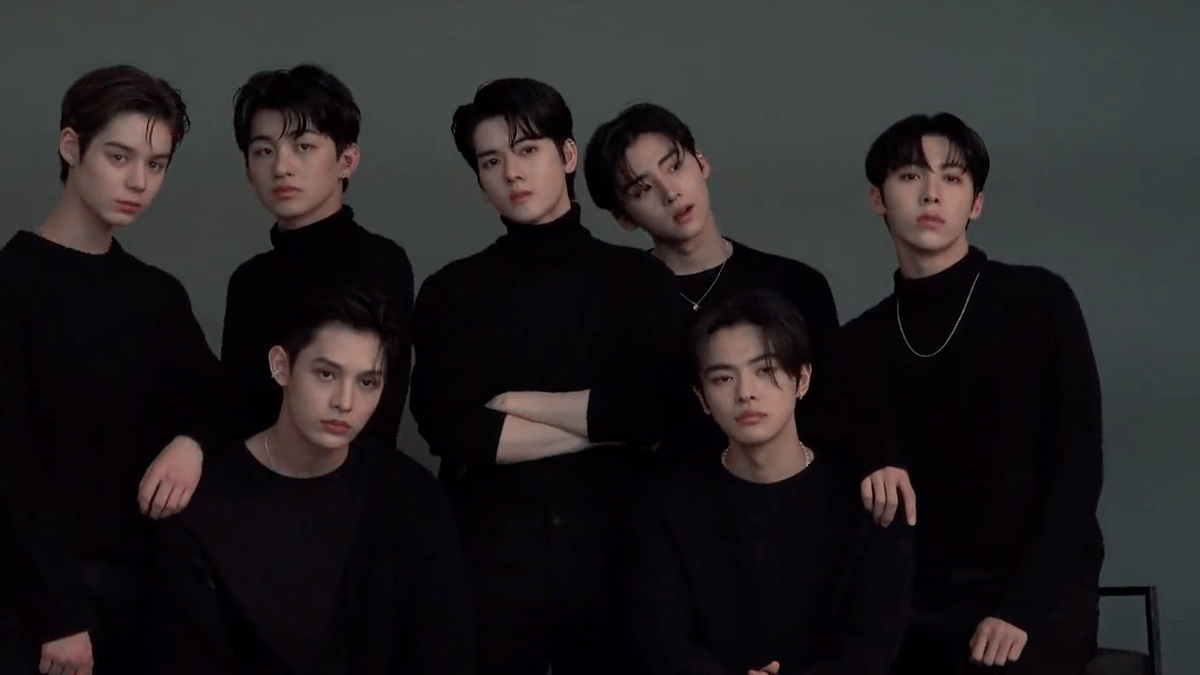 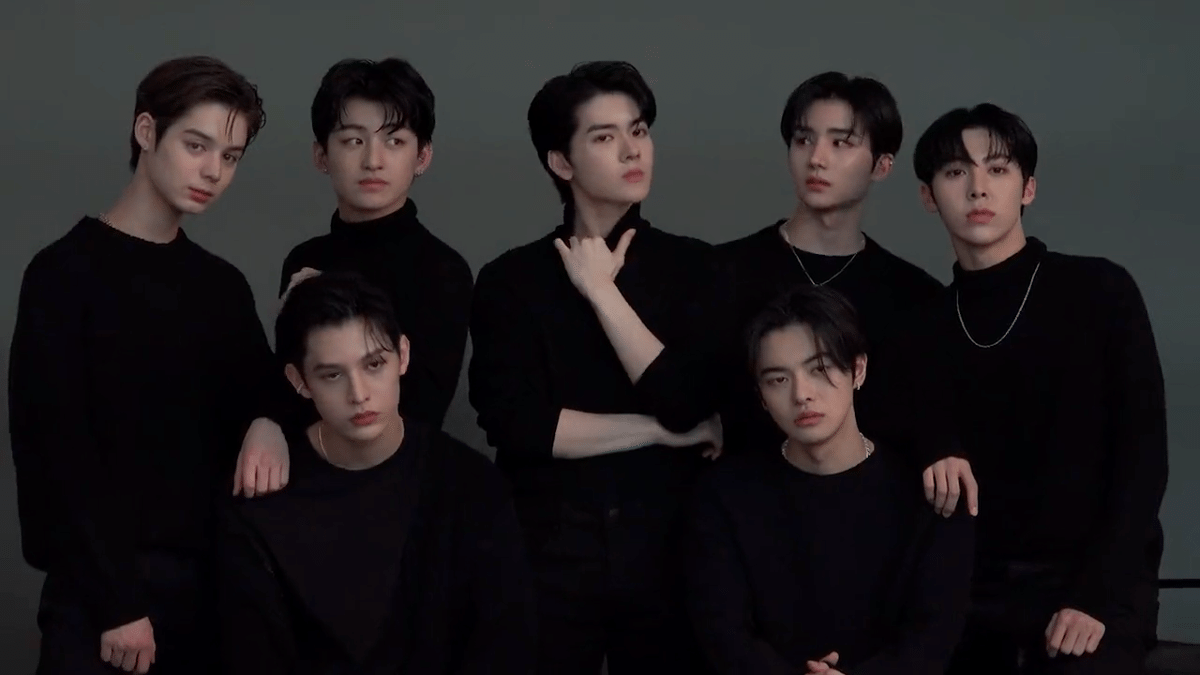 original post: here
1. They don’t look like K-idols, I know they’re trying to aim overseas like that, but they give the American/SEA vibe
2. The one in the middle looks so pretty, he looks like Sehun. The last picture where he hides his mouth makes him look like Sehun even more. They don’t look that alike, but if they stand together, they’ll look similar?
3. The one on the far left is the half Japanese-American right? His chin is a bit lacking
4. The baby who appeared on SMTM isn’t there anymore? What’s his name again?
> Jo Woochan is the center on the first picture and the most right on the other pictures
5. Are there no Korean? Why do they all look like foreigners? I don’t think they have faces that will be well consumed by our country
6. So I’m not the only one who thought of Sehunㅋㅋ
7. There’s only one handsome kid here
8. I don’t think Korea has any demand for this group
9. There’s only one Korean looking person here, how many Koreans are there?
10. It’s KPOP but there are more foreigners in the group… Even the visuals is a bit…
11. Aside from the kid who looks like Sehun and the one who looks like Yeonjun the rest are..
12. That person seriously looks like Yeonjun
13. It looks like a group with a blend between EXO and BTS
14. The center looks like that guy from the Thai BL drama, is it that person?
15. The center looks like Cha Junhwan
16. There’s a kid like Sehun, a kid like Yeonjun and a kid like Younghoonㅋㅋㅋ
17. I don’t see any faces that Koreans will like
18. Their noses all look the same
19. I can see Younghoon
20. The second one from the left is handsome
theqoo