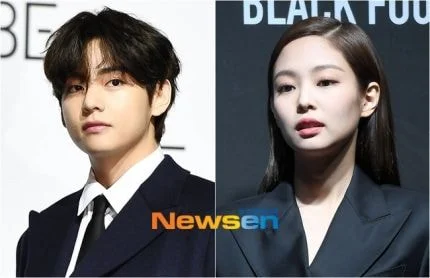 [News News Reporter Hwang Hyejin] Group BLACKPINK member Jennie (real name Kim Jennie) and group BTS member V (real name Kim Taehyung) were caught up in dating rumors.
On May 22, a photo was posted online along with eyewitness accounts of V and Jennie enjoying a date on Jeju Island.
[….]
In this regard, NewsN contacted V’s agency Big Hit Music and Jennie’s agency YG Entertainment on the morning of the 23rd to confirm the facts, but none gave any responses for over 2 hours.
source: https://n.news.naver.com/entertain/now/article/609/0000578628
original post: here
1. They’re not denying but giving no response… Be happy
2. Hul wow… No response…
3. They really suit each other if this is true. Jennie be happyㅠㅠㅠㅠ
4. “Silent”ㅋㅋㅋㅋㅋ
5. Congrats, you guys suit each other
6. YG usually denies right away if it’s not true and they release their articles right awayㅋㅋ They suit each other
7. The picture doesn’t look edited at all thought? So it’s true…?
8. YG always denies if it’s actually not true….
9. They suit each other
10. Wow but they have Dispatch following them closely about everything they do in their private lives, I’m more impressed that no rumors came out before this, they must’ve been so careful
11. So it’s true
12. Silent’ is ‘yes’
13. Congrats congrats, let’s date for a long time
14. They’re at a pretty age to date, and both are handsome and pretty, I’m jealous
15. Jennie is also born in early January no? She has 17 days difference with V’s birthdayㅋㅋ
[theqoo] JENNIE, BTS V CAPTURED IN JEJU-DO?… ‘DATING RUMORS’ 3 DAYS SINCE ‘BREAK UP RUMORS WITH GD’ 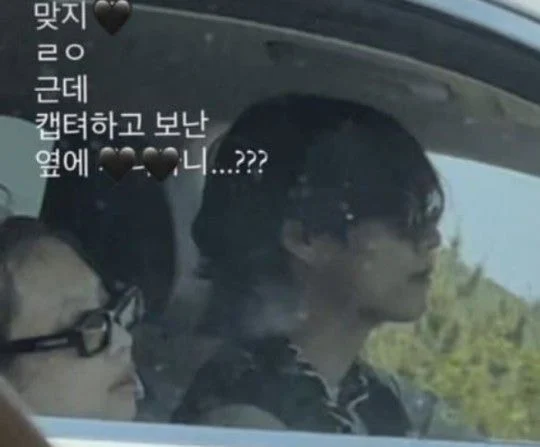 BTS’ V was once again embroiled in dating rumors. His partner is Jennie of the girl group Blackpink.
On the 22nd, a number of articles and photos were posted on social network services and online communities stating that V and Jennie were spotted on Jeju-do.
(…) 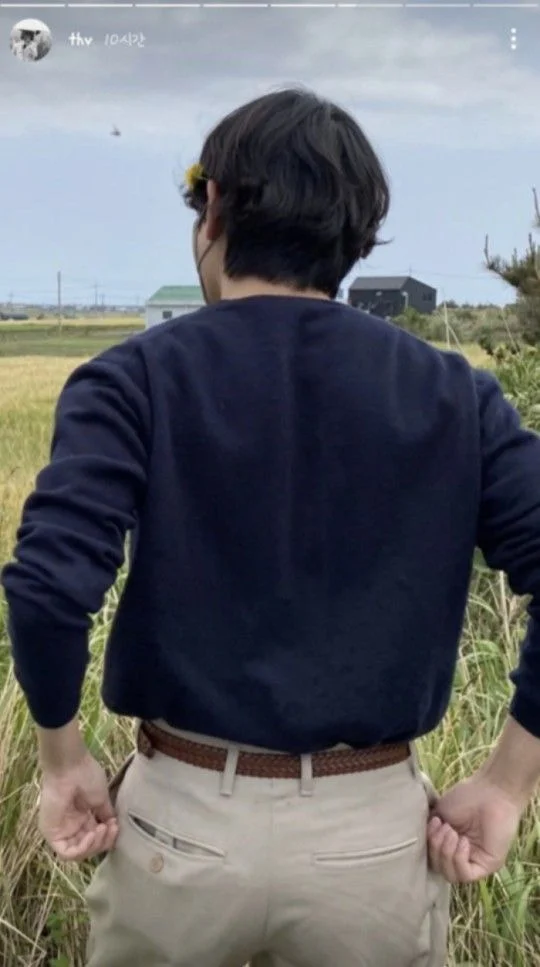 (…)
Some even claimed that the sunglasses worn by the woman in the photo were a Tambu model for the eyewear brand Gentle Monster, in which Jennie is a model.
The fact that the two have their respective Instagram profiles as ‘V’ and ‘J’ is also the basis for the dating rumors. Netizens are showing reactions such as, “Isn’t this another way to make their dating obvious?”
Jennie was caught up in dating rumors with Big Bang’s G-Dragon (GD) in February last year. However, it was confirmed that Jennie had unfollowed G-Dragon’s Instagram on the 21st, giving rise to speculation that they did already break up.
Source: https://entertain.naver.com/read?oid=008&aid=0004749354
original post: here
1. Crazy…. the photo seems legit……………..? If you’re a fan, you can recognize them right away no? I’m a bit unsure
2. Both of them have a lot of seniority so of course they can date. Have a pretty relationship
3. To be honest, if they are not dating, these two look so much like V and Jennie that I’ll believe that doppelgangers really exist
4. But ever since Jennie made her Insta, she always had “J”. 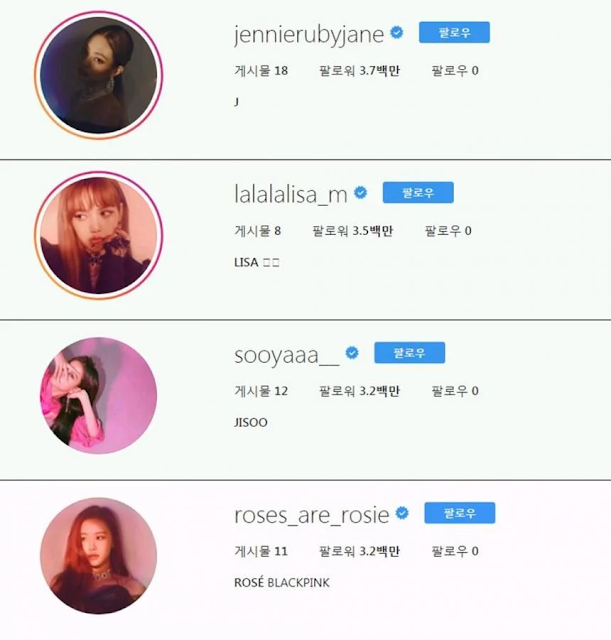 5. If it’s real, then congrats congrats. Both are freaking pretty and handsome

6. The sunglasses are totally Jennie’s
7. Be happy
8. Congrats congrats
9. If it’s real, then it’s impressive. The people at the top really only date others at the top
10. They didn’t even confirm that they were dating so the “be happy” comments are hilarious. The only solution is to stay quiet until they release a statement
[theqoo] GDRAGON UNFOLLOWS JENNIE ON HIS SNS, DUE TO RELATIONSHIP WITH V? LOOKING AT THE WITNESS PICTURES 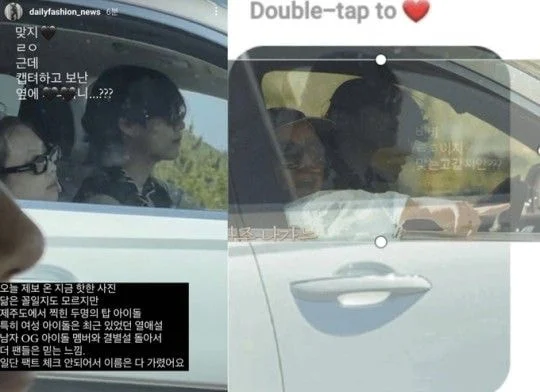 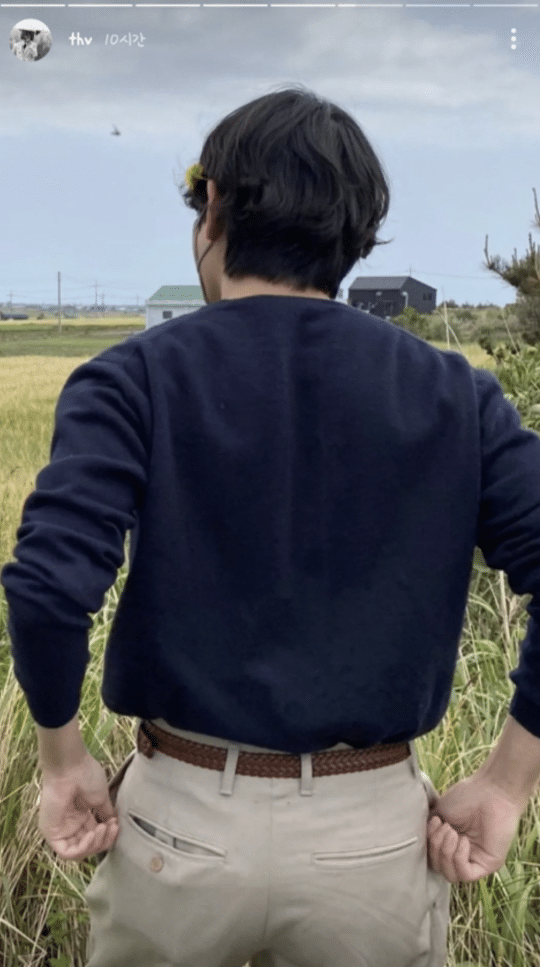 original post: here
1. Even with just the silhouette, it’s ovviously Vㅋㅋ And Jennie’s eyebrows are uncanny
2. Oh their ages are similar too, it’s good no? They look good together
3. Hul so he didn’t follow her by accident on IG
4. I’m so so jealous
5. Must be fun to live a life like Jennie’sㅋㅋㅋㅋ Kai, GD, V wow
6. Their visuals are no joke together
7. But they seriously suit each other
8. Jennie is consistently dating
9. There are fans who don’t care, there are fans who care too much, it can’t be helped. Don’t you guys know how huge their fandoms are? Of course not everyone will react the same way
10. So they even did Lovestagramㅋㅋ
theqoo