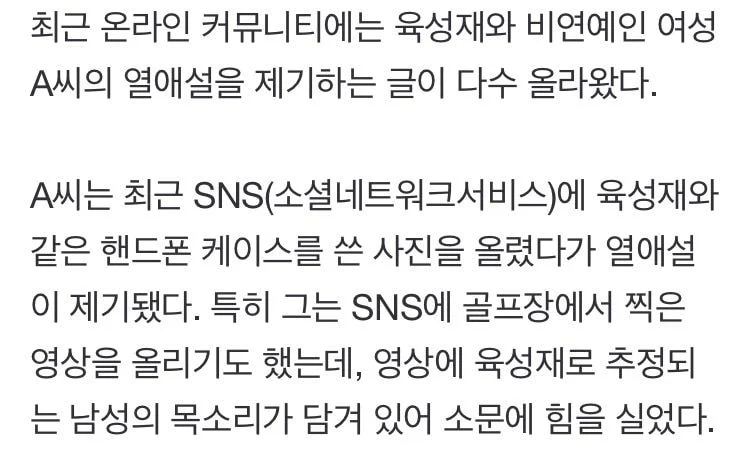 Recently, a number of articles have been posted on online community sites which gave rise to the dating rumors between Yook Sungjae and a non-celebrity woman named A.
A recently posted a picture of the same cell phone case on her SNS (social network service) as Yook Sungjae, hence, dating rumors erupted. In particular, she uploaded a video taken at the golf course on social media, and the video contained a male voice presumed to be Yook Sungjae’s, which ignited the rumors even more. 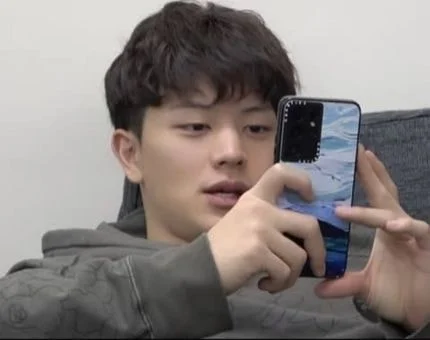 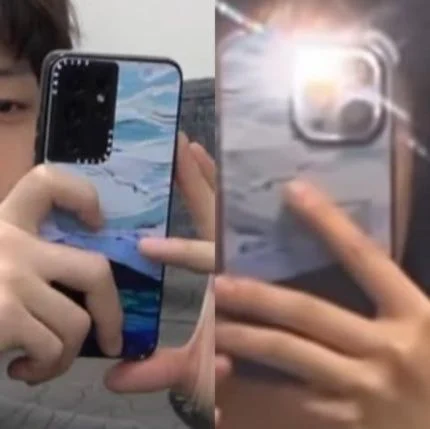 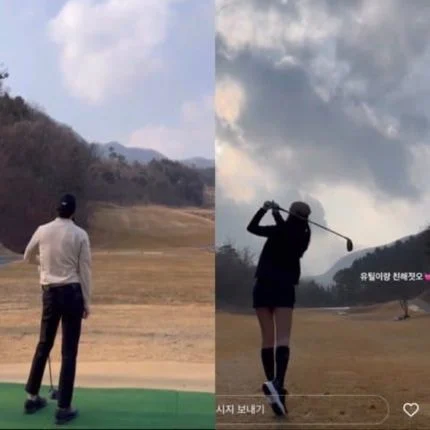 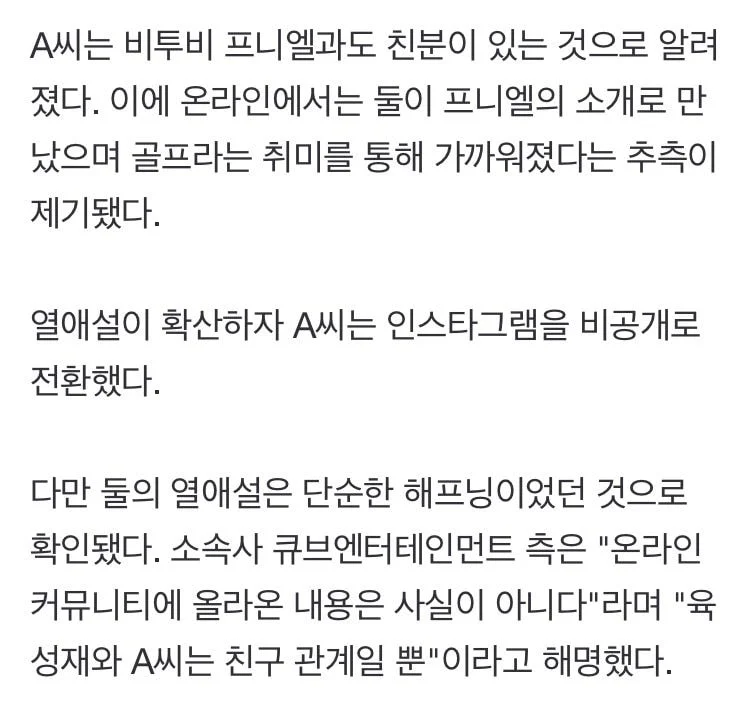 Woman A is also known to be close with BTOB’s Peniel. Online speculation arose that the two met through Peniel’s introduction and became close through a hobby of golf.
As the dating rumors spread, Mrs. A set her Instagram account to private.
However, it was confirmed that the romance between the two was a simple “happening” (T/N: coincidence/by chance). The agency Cube Entertainment explained, “What was posted on the online community is not true,” adding, “Yook Sung-jae and A are just friends.”
Source: https://n.news.naver.com/entertain/article/008/0004735461
original post: here
1. The company is a fool..
2. But they are already denying it so why are people wishing them happiness??
3. I don’t want to read about this anymore ㅡㅡ
4. Be happy
5. Whether they are dating or not, just leave them alone
6. The company is so bad at lying..
7. They should’ve hidden this before. Nowadays, they even write articles based on egg accounts on Twitterㅋㅋㅋ Are they not embarrassed? Seriously…
8. Just how old is he already? They can take care of it themselves. They write articles about everything at this point
9. They can date all they want
10. He’s already been in the industry for so long. So what if he dates?
11. They are denying it so let’s just take it at face value and leave them alone
12. Sigh.. the couple cases
13. She’s super pretty though
theqoo