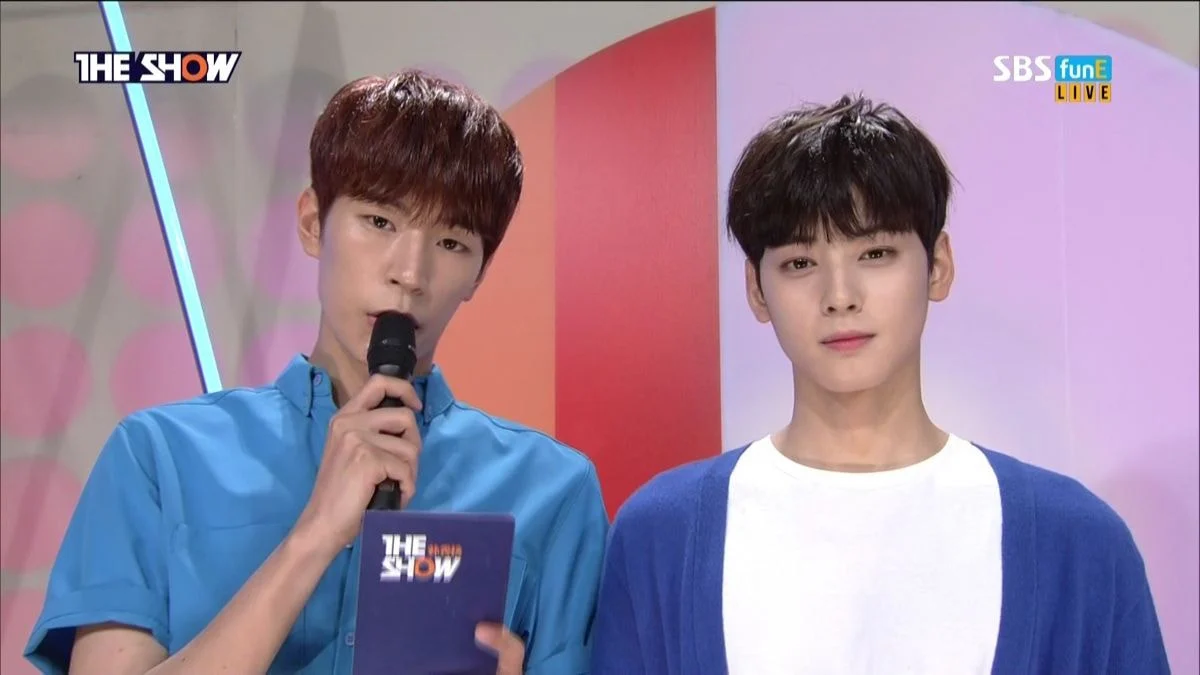 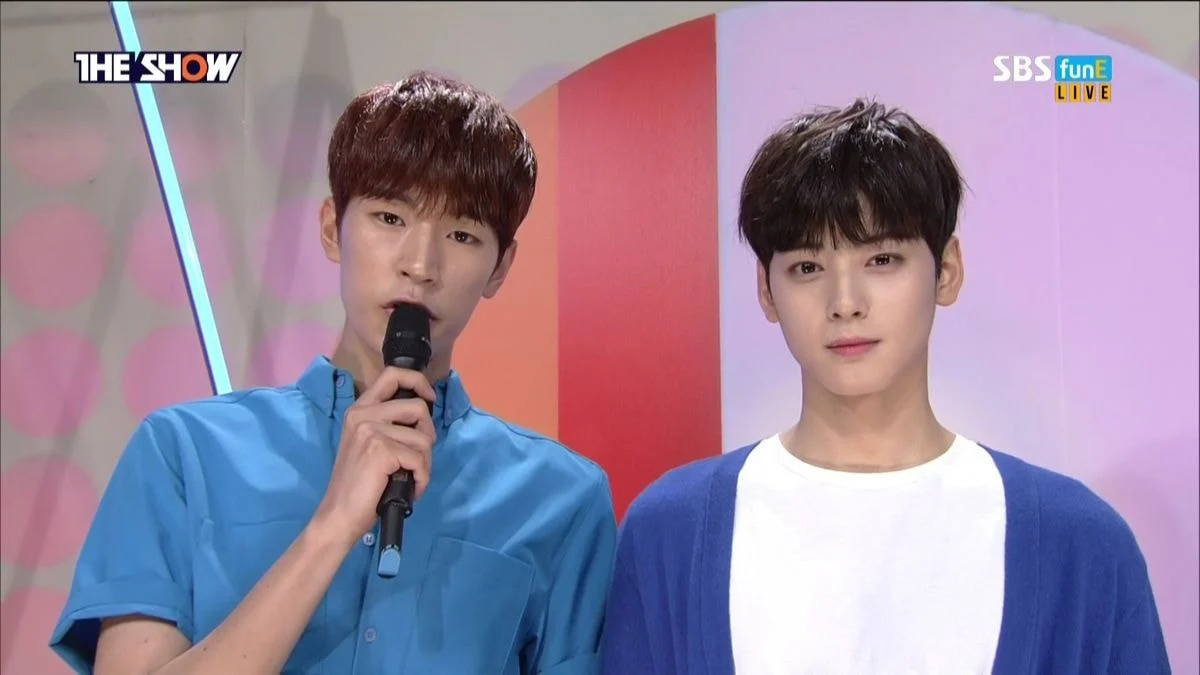 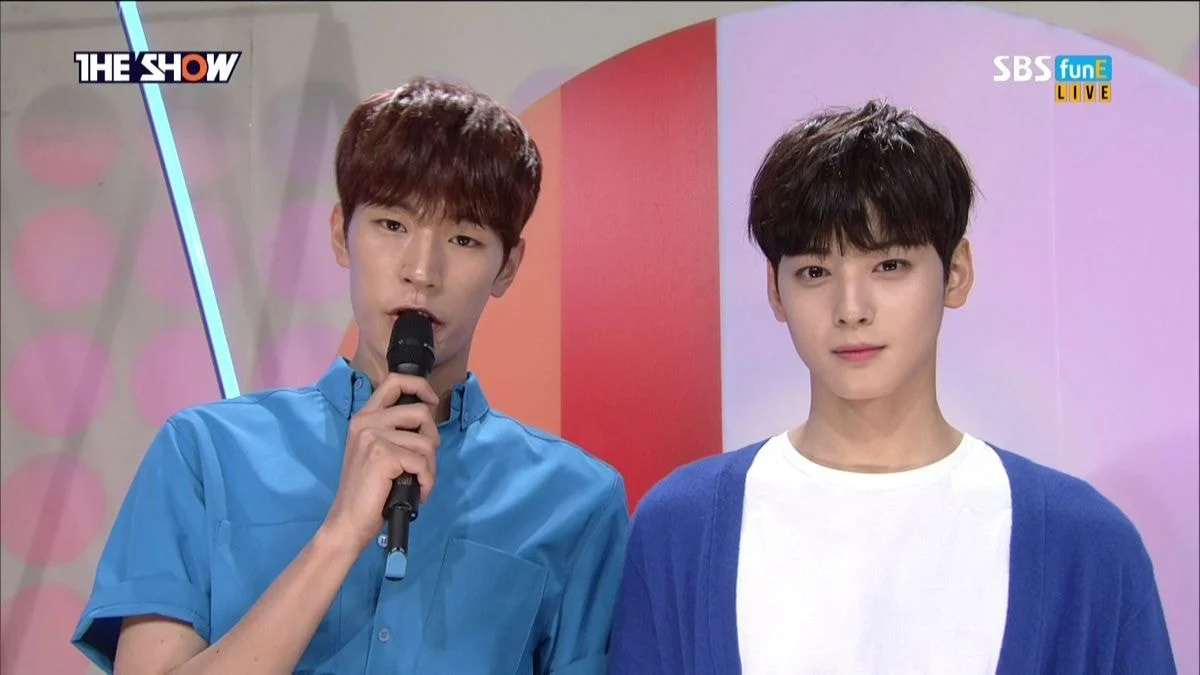 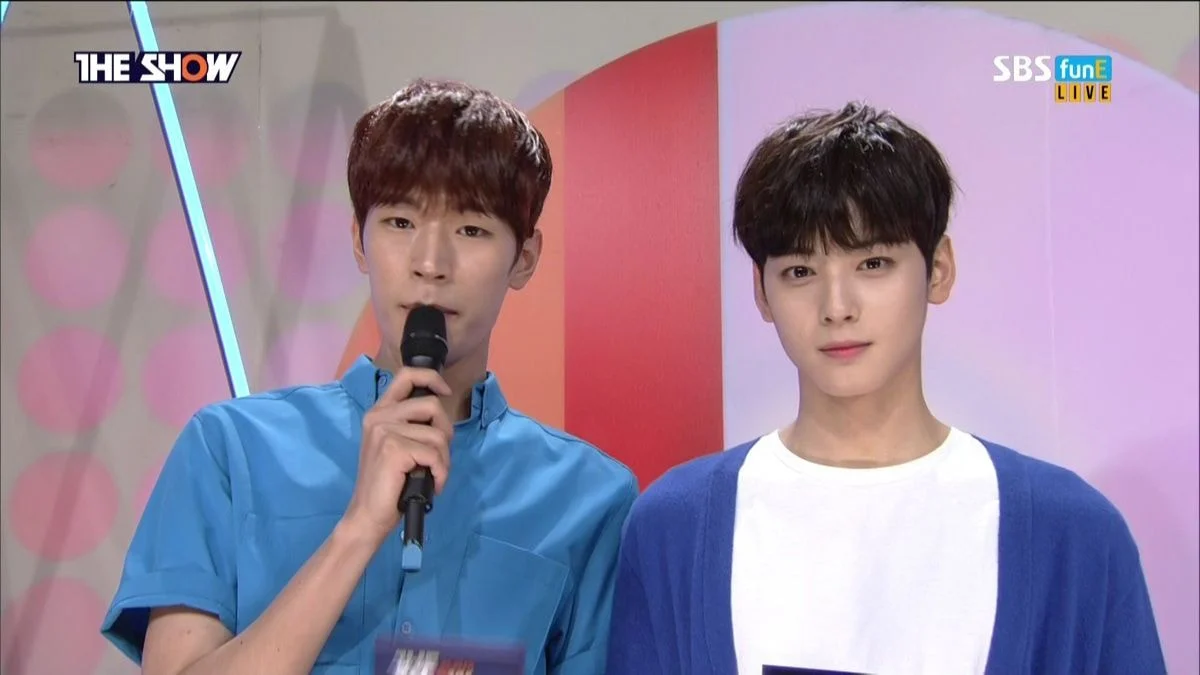 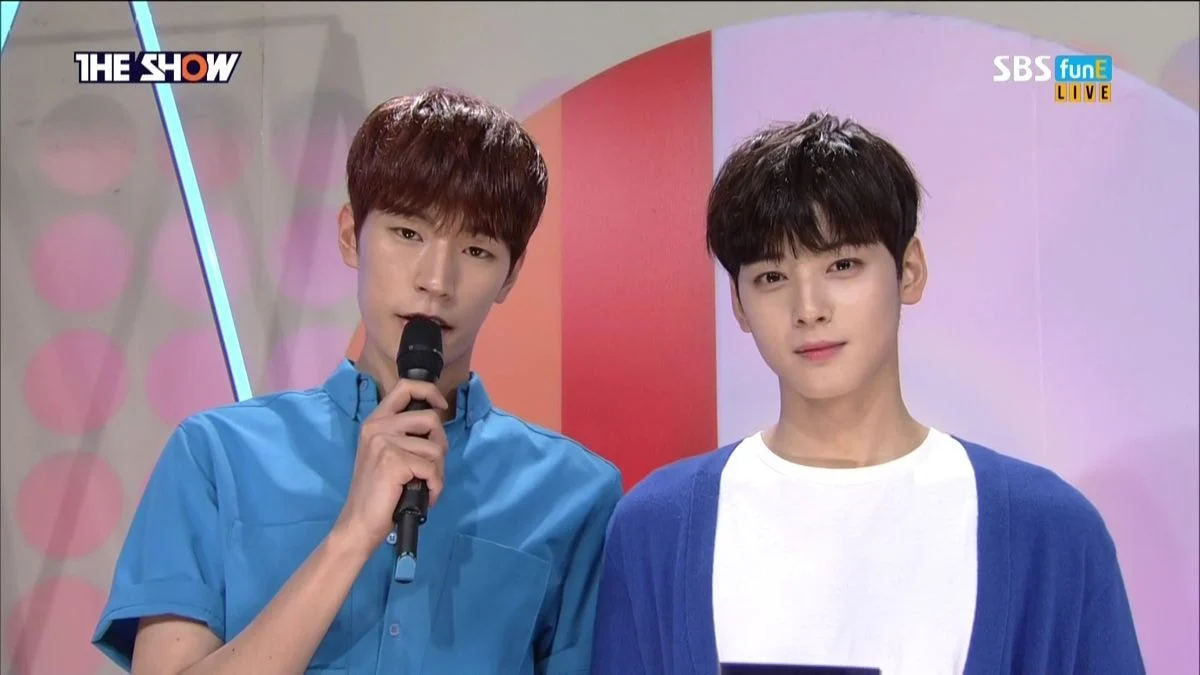 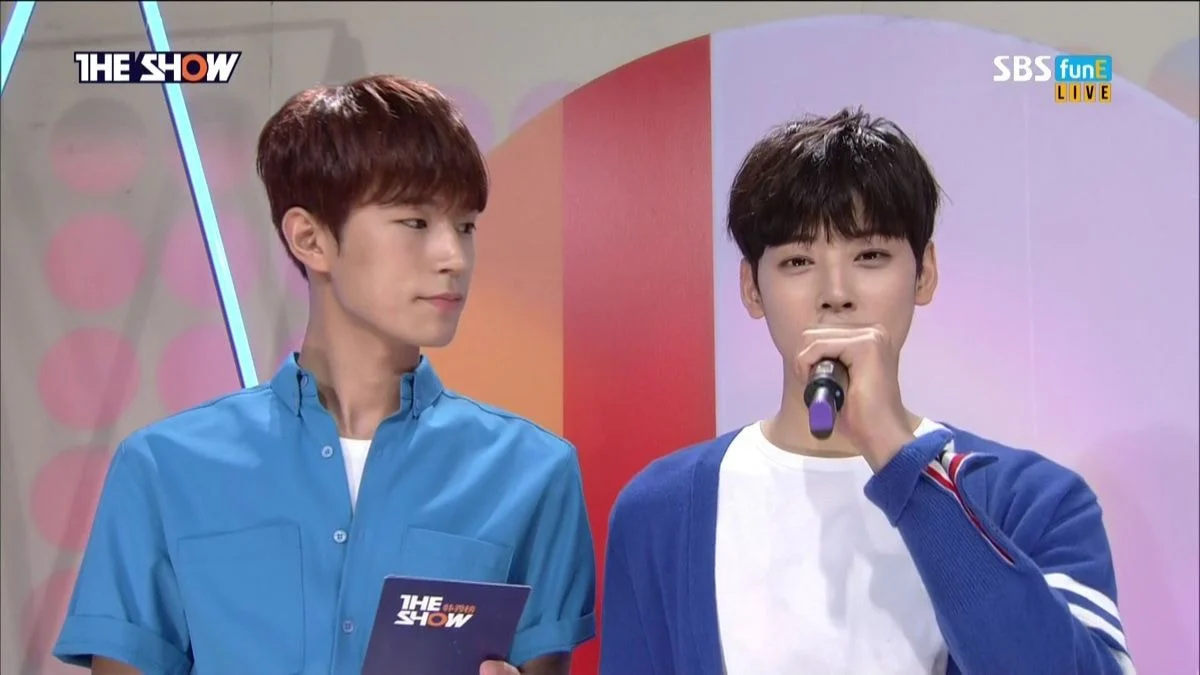 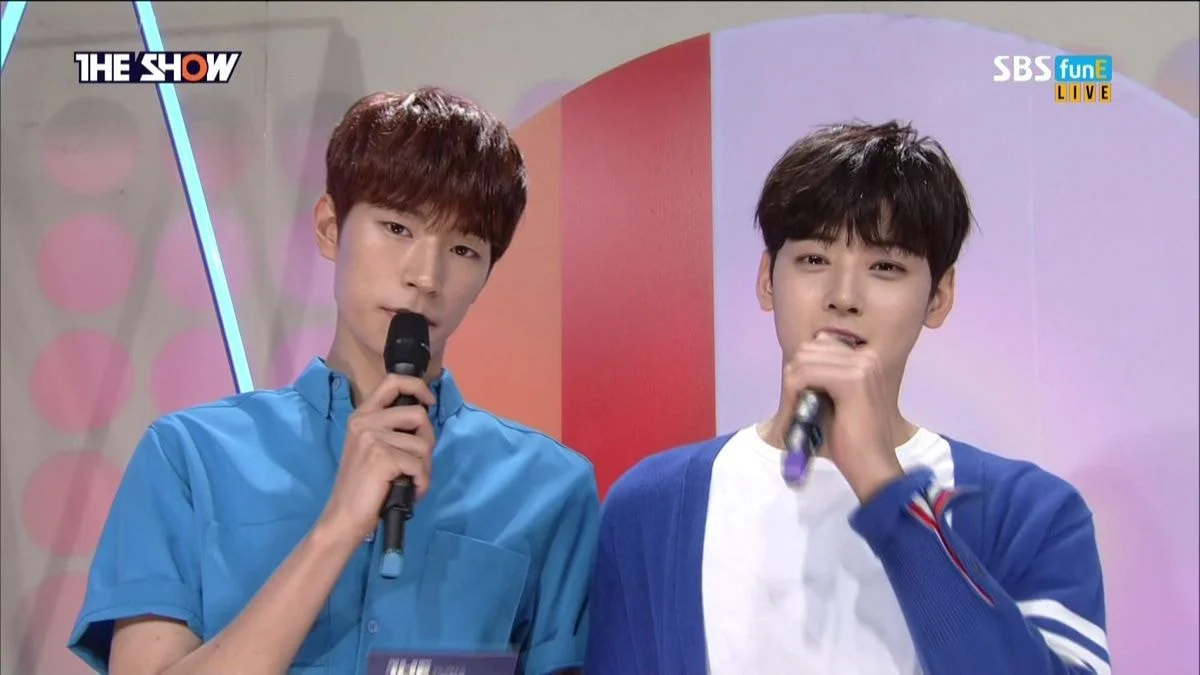 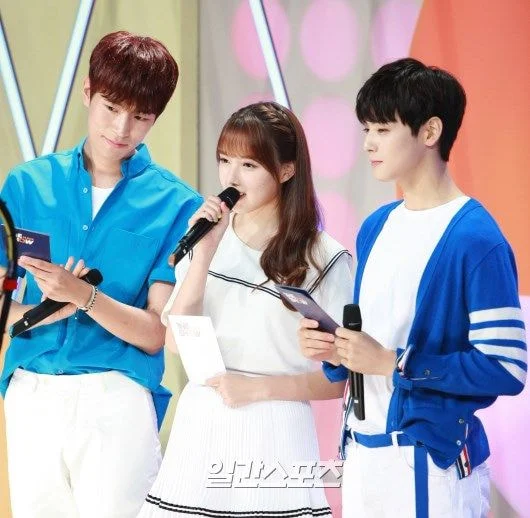 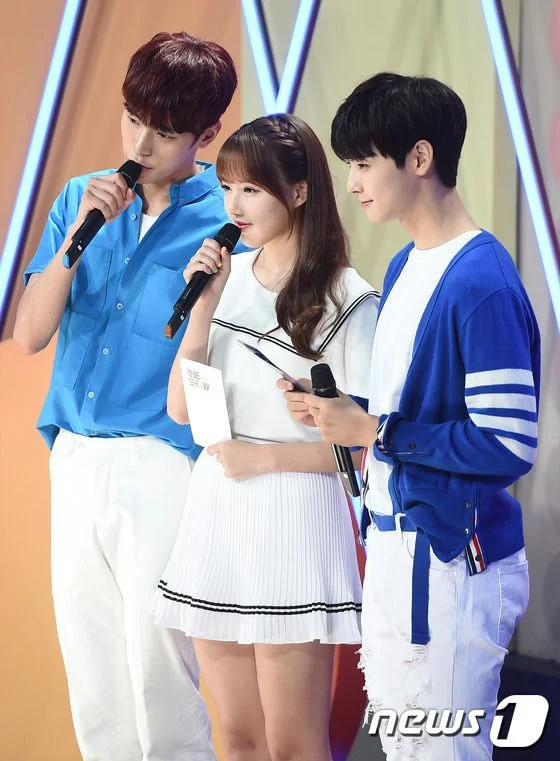 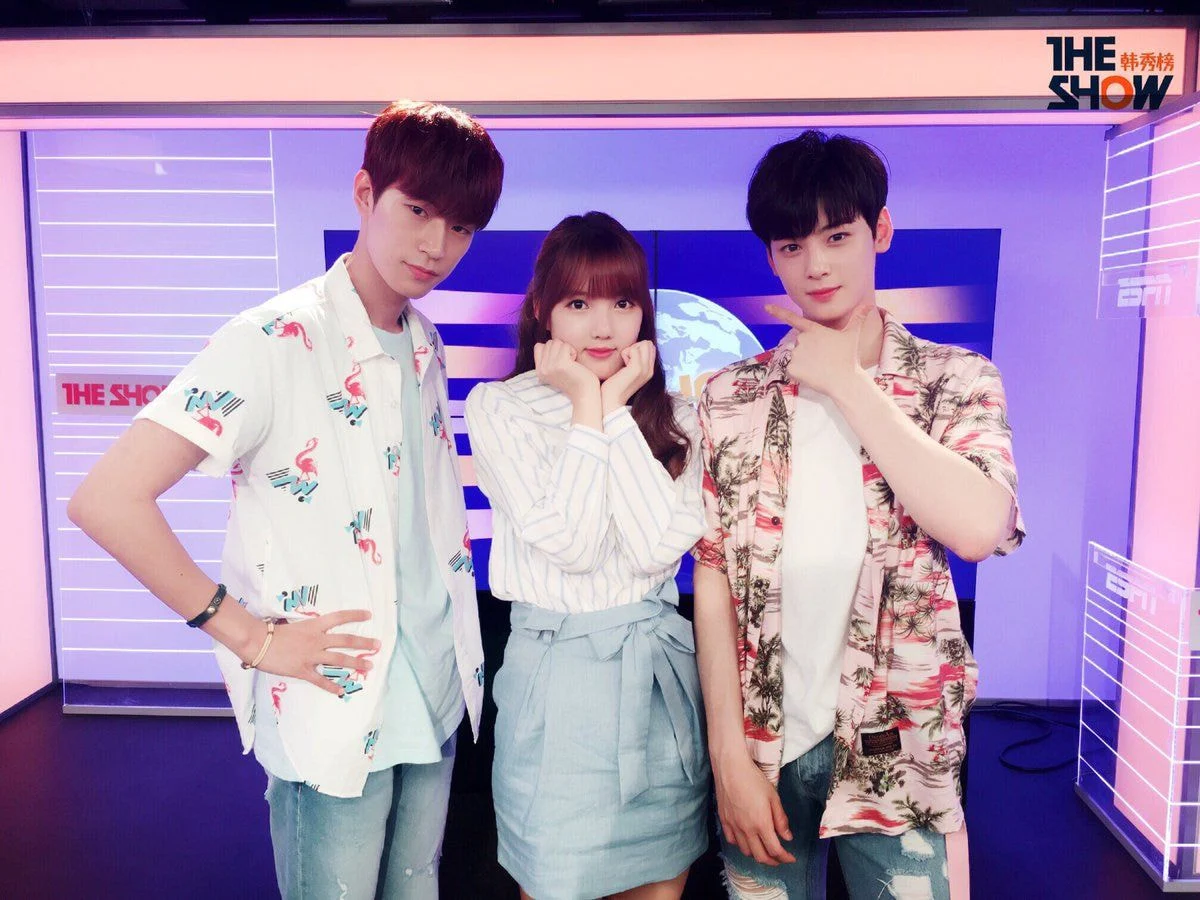 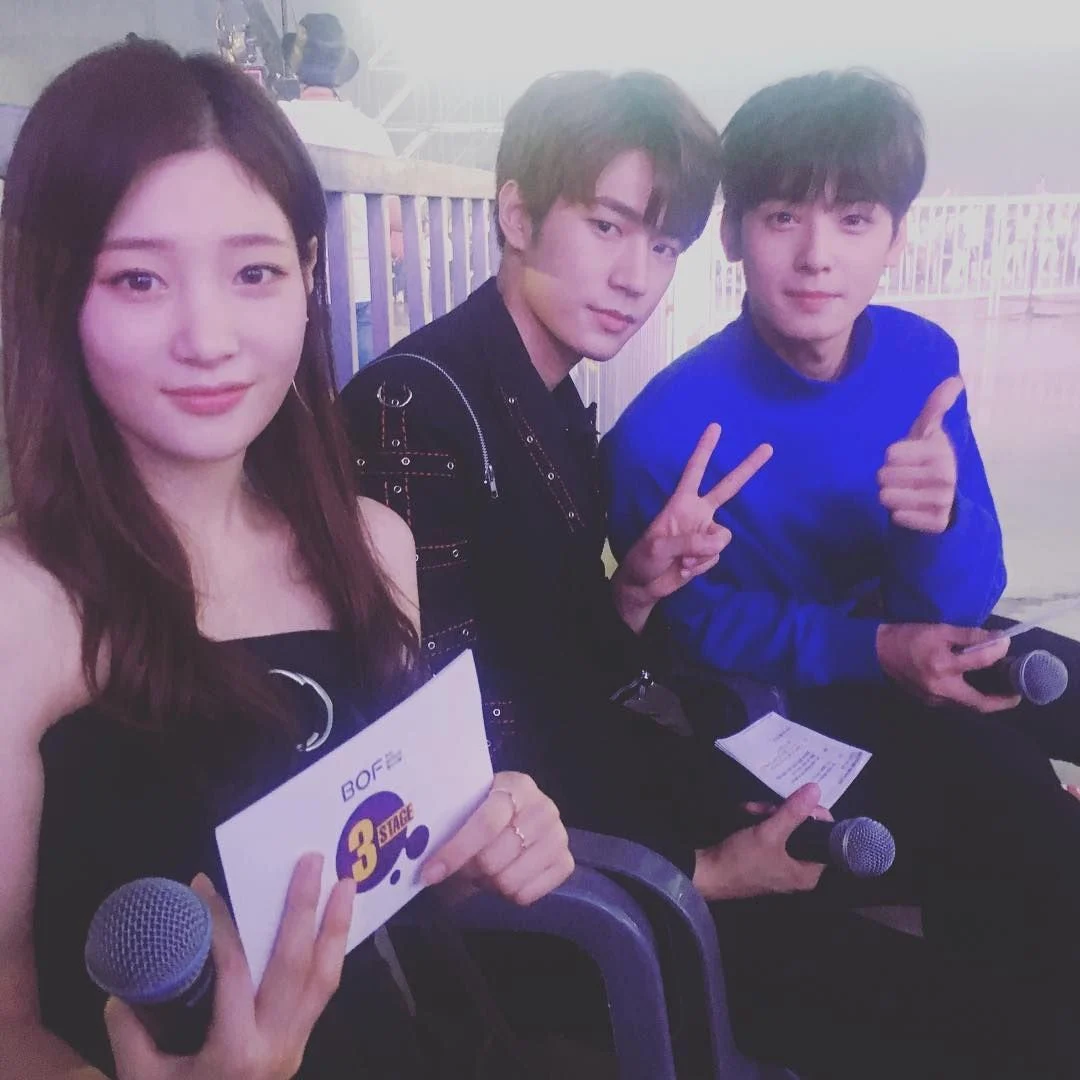 Both bulked up and got ripped compared to 6 years ago, I wonder what they’d look like together nowㅎㅎ
original post: here
1. What the hell is Cha Eunwoo.. He’s coming straight out from a manhwa
2. Park Seoham is f*cking handsome after bulking up!
Seoham-ah I miss you! 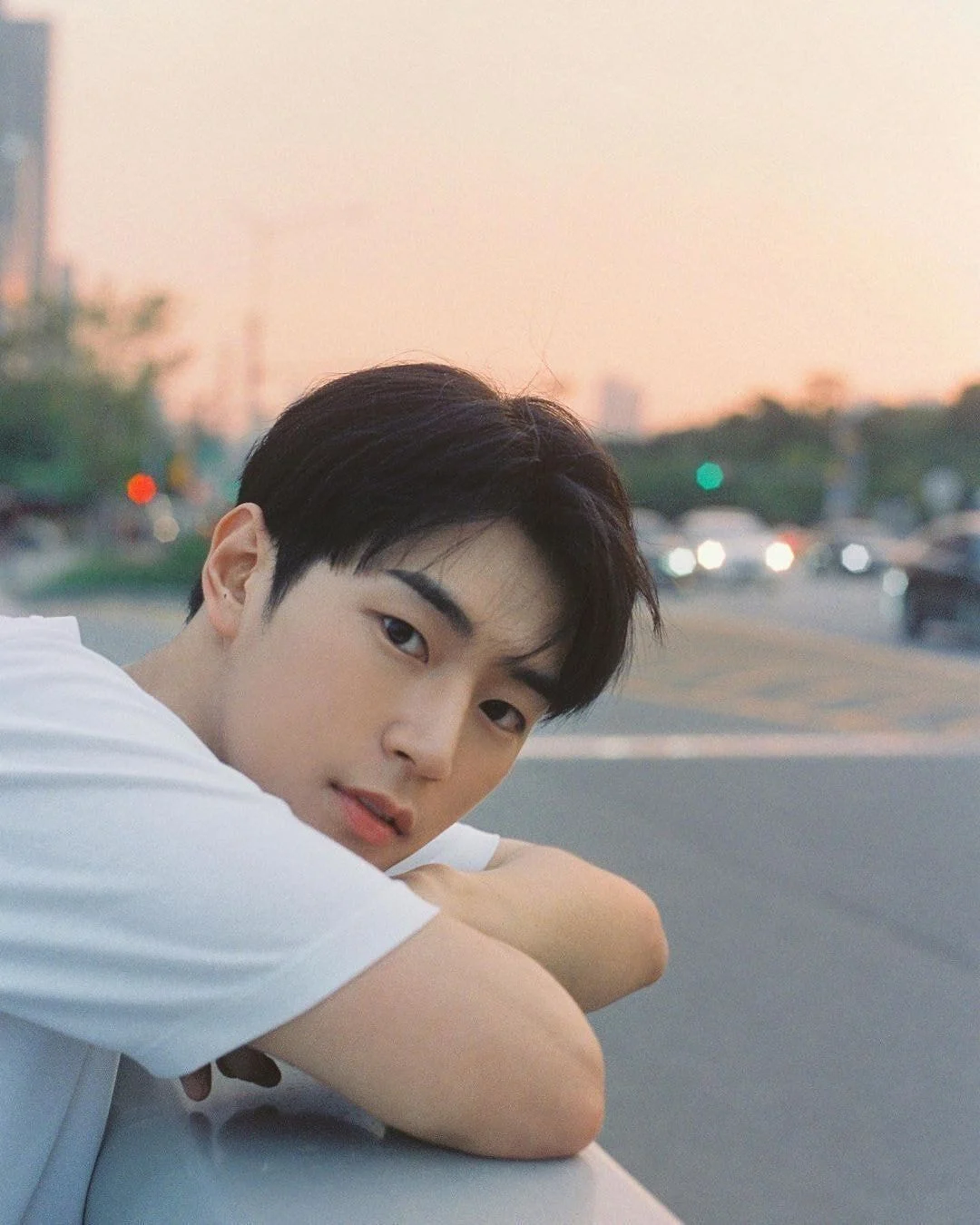 4. Park Seoham was way too skinny back then, he’s way better now
5. I’m not even a fan of either of them but I love this post
6. Park Seoham looks way better bulked up, but why does Cha Eunwoo looks so much like a fairyㅋㅋㅋㅋㅋㅋ
7. Park Seoham was seriously too skinny. He said he really likes to eat, it must’ve been hard on him
8. Park Seoham’s image is so different then VS now. It looks like a completely different person. Meanwhile, Cha Eunwoo is as expected. The real face genius
9. Park Seoham gets handsomer with age, he’s seriously f*cking handsome now…; I’m not even watching his BL drama, but this made me f*cking want to watch it;; but I still can’t
10. Eunwoo looks better then than now since he has that baby face. Park Seoham is all about his physique, so that’s his quality, he was so skinny back then, he’s way better nowㅋㅋPark SEoham please discharge..
theqoo