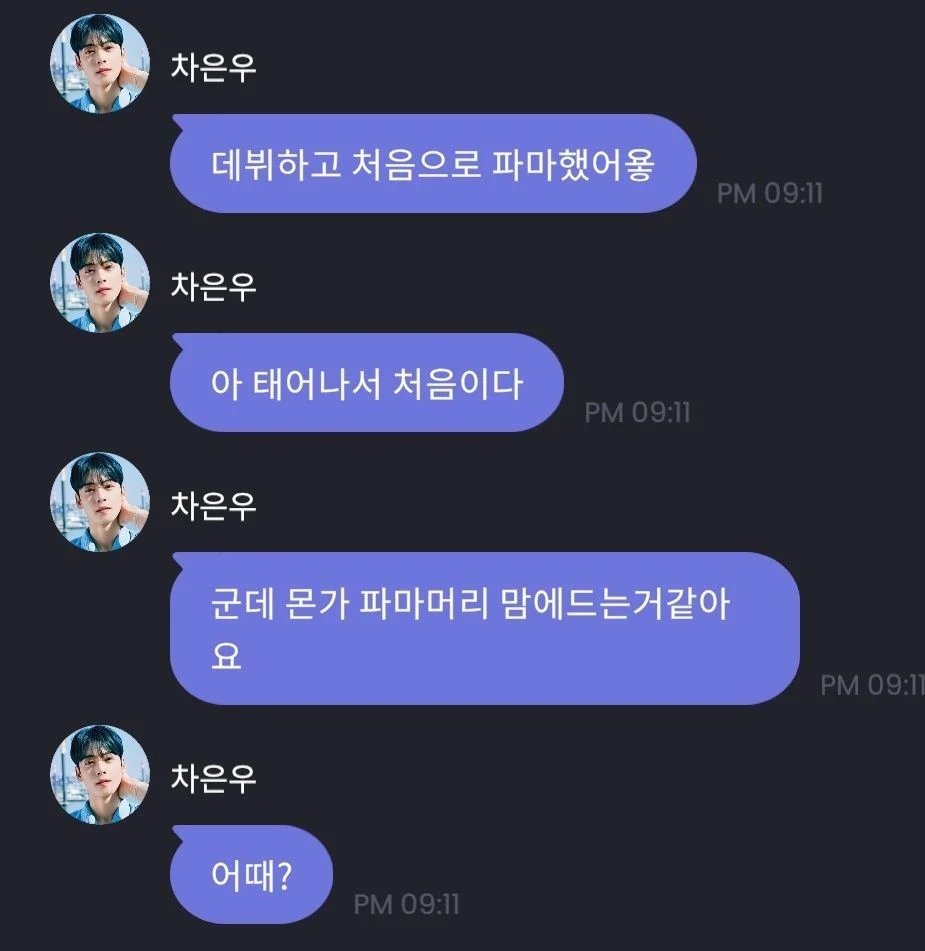 “- I did my first perm since debuting
– Ah it was my first time ever since I was born
– But somehow, I think that I like the permed hair
– What do you think?” 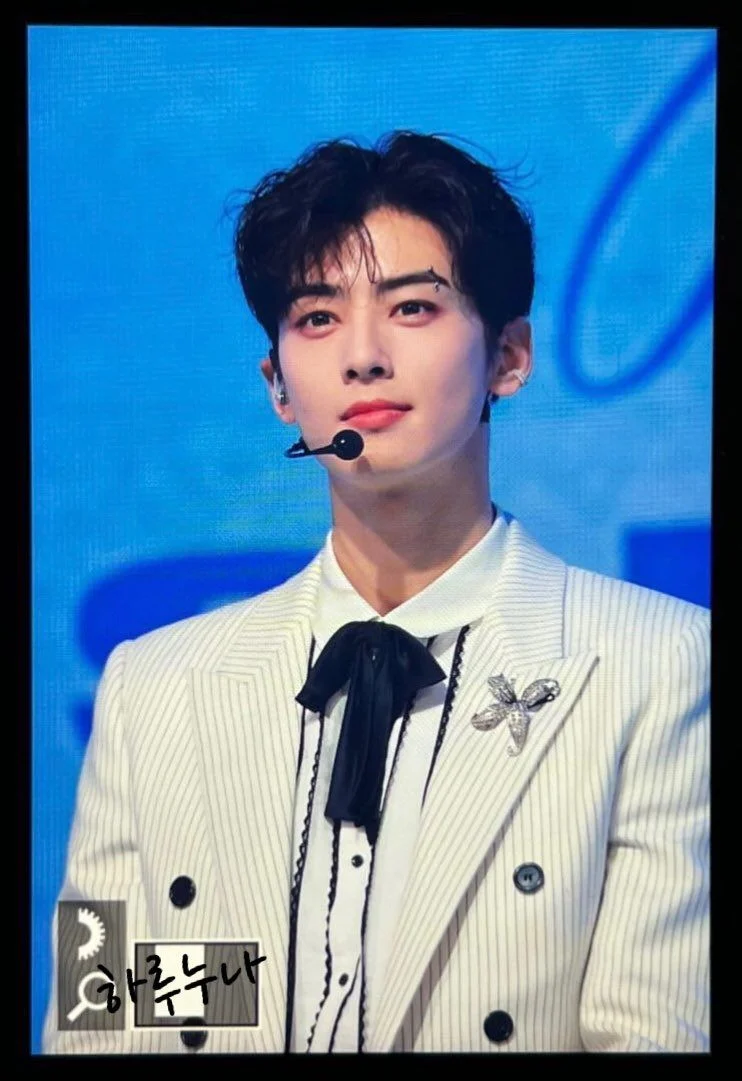 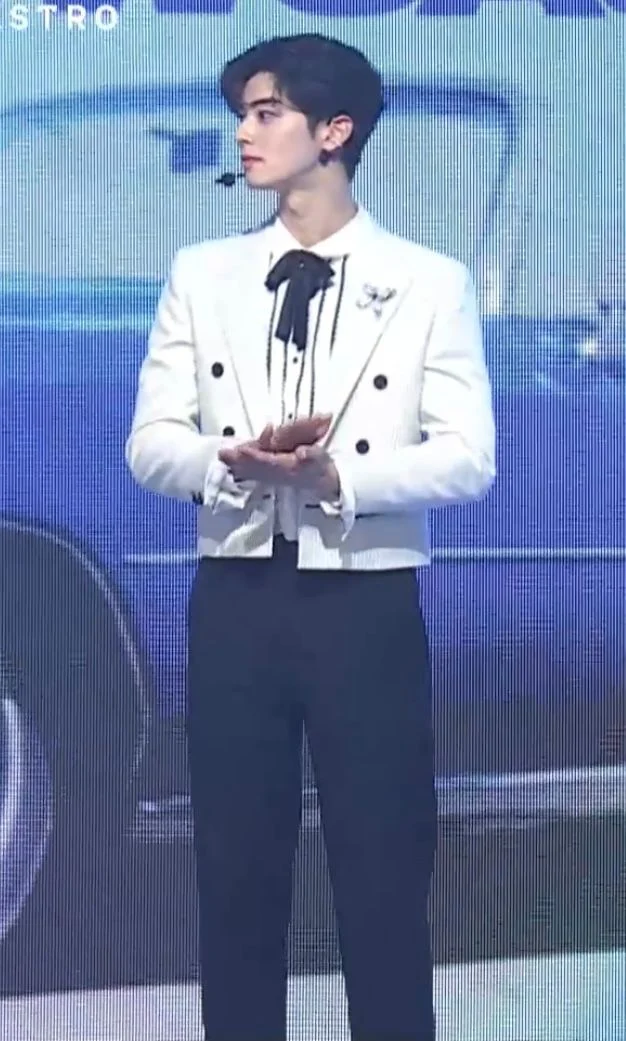 “We need to look at good things slowly..
How long has it been since ending fairy Cha Eunwoo ㅠㅠ”
original post: here
1. I like you, I love you wow what in the world?
2. F*cking handsome… he’s just not human
3. If I cover his face, his hair looks weird. His face is doing all the work
4. I’m so happy to live in the same generation as Cha Eunwoo… What a relief. Seriously, just looking at him makes me smile
5. I can only see his face…
6. Cha Eunwoo is everything… he’s the best. I was born to look at his face!!!!!
7. I don’t know if that’s a good hair style for him but he’s just deadly handsome…
8. He has a handsome face but he doesn’t suit the piercing. It might ruin his face so let’s not pierce it
9. I don’t see anything else than light… Eunwoo-yah.. show me your face… I can’t see it because it’s shinning so bright
10. He lost so much weight compared to his drama. He became even handsomer
theqoo