T/n: The post is translated from Chinese -> Korean -> English, so some stuff might be lost in translation
In the case of Nth Room in South Korea, several main suspects coerced underage girls into shooting s*xual exploitation videos, which shocked the world. Recently, a perverted p*dophilic website in mainland China was called out by netizens to report its content. The youngest victim was only 3 years old, and mainland citizens couldn’t stand the sight any longer.
“The youngest victim is only 3 years old,” a netizen (30) posted yesterday, asking all communities to report the p*dophilic website together, “I found a strange link on a website that lets you read comics, clicked on it, and it’s all this kind of little girls, this websites belongs to our Guo Jia (the country), not foreign countries.”
“Most of them are 6-10 year old girls who are forced or voluntarily filmed videos.” The original PO pointed out that there are still many secretly filmed videos on the website that he can’t watch, and he hopes that the website can be taken down through public reports. 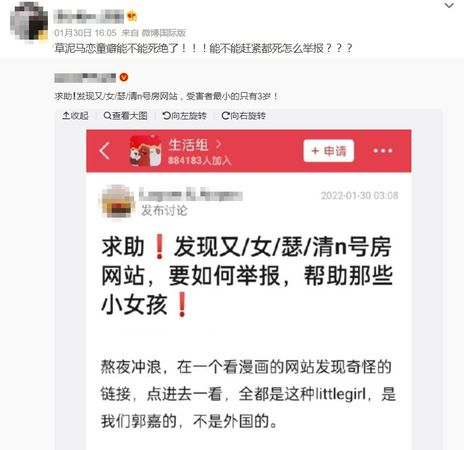 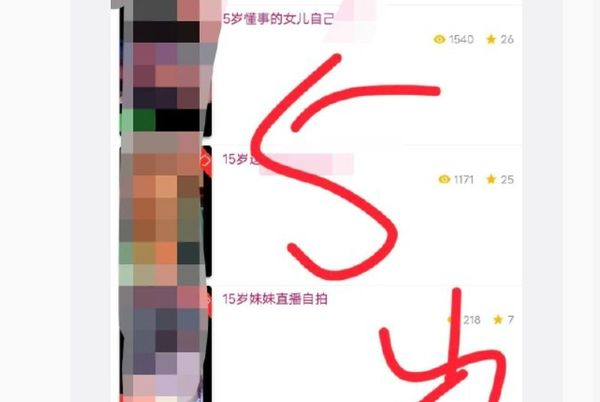 According to the original PO(?) picture, the page is classified as “Little Children”. Although the screenshots have been mosaicked, you can still tell that the content is about naked flesh-colored video. The titles include “8-year-old little sister live broadcast”, “7-year-old neighbor’s daughter toilet” “, “The 6-year-old daughter looks so good”, “Inciting the 4-year-old little sister to get filmed”, “The 3-year-old is so soft that you can see the capillaries” and so on.
[…]
source: https://www.ettoday.net/news/20220131/2181660.html
original post: here
1. They’ll push for the death penalty right? I’m freaking envious
2. I’m feaking jealous of Chinese people able to get death penalty
3. Let our countries s*x offenders get death penalty too
4. I hope our country follows them with the death penalty too, there are so many men already, even removing all the criminals out there, there would still be enough left
5. 3 years old…?
6. Kill them off
7. Crazy 3 years old is insane seriously. But they’re able to get the death penalty, I’m envious. We should hit our criminals with death penalties tooㅠㅠ
8. 🤮🤮🤮🤮🤮🤮

Why are they alive? Just kill them

9. Eeeeewwwwwww hit them with the death penalty

10. There are so many f*ckers out thereㅠㅠ