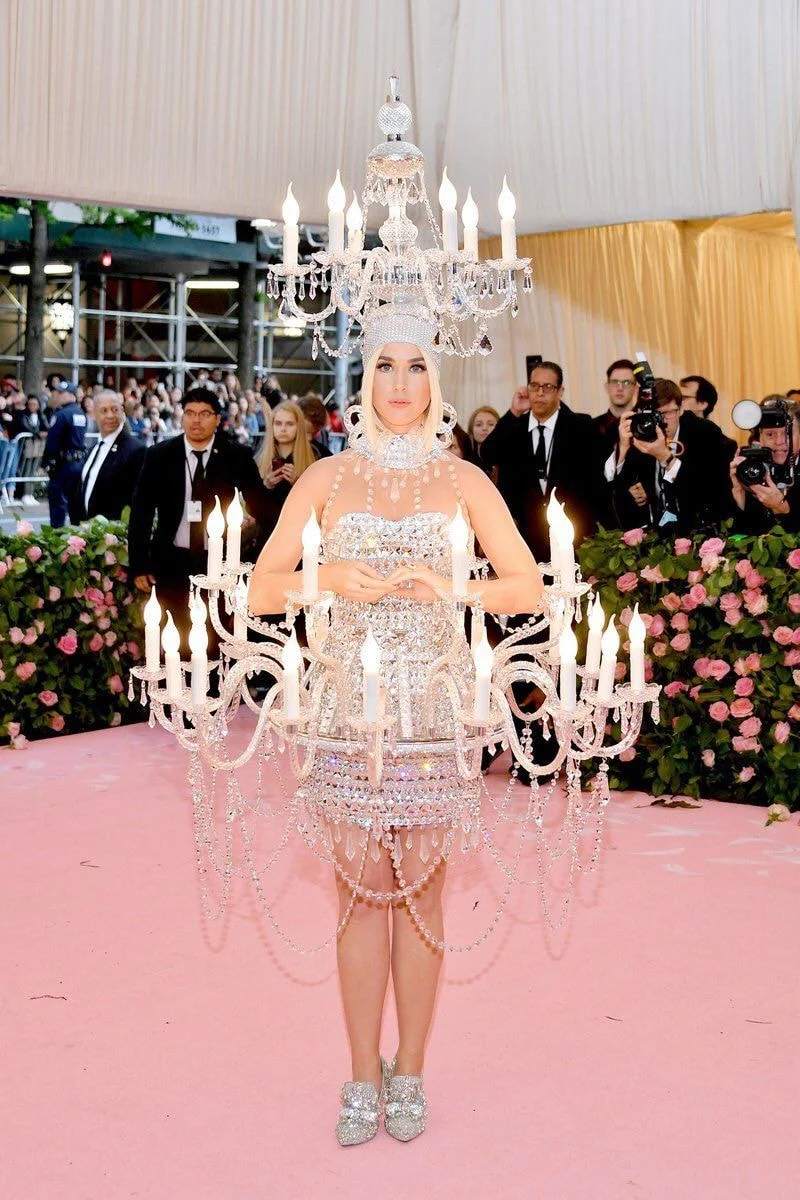 Those are the outfits that Tom Ford dissed
(Hamburger outfit was worn at after-party)
Katy recently stated that she wore huge, ridiculous and colorful clothes every time she attended the Met Gala, but this year she will wear something different. 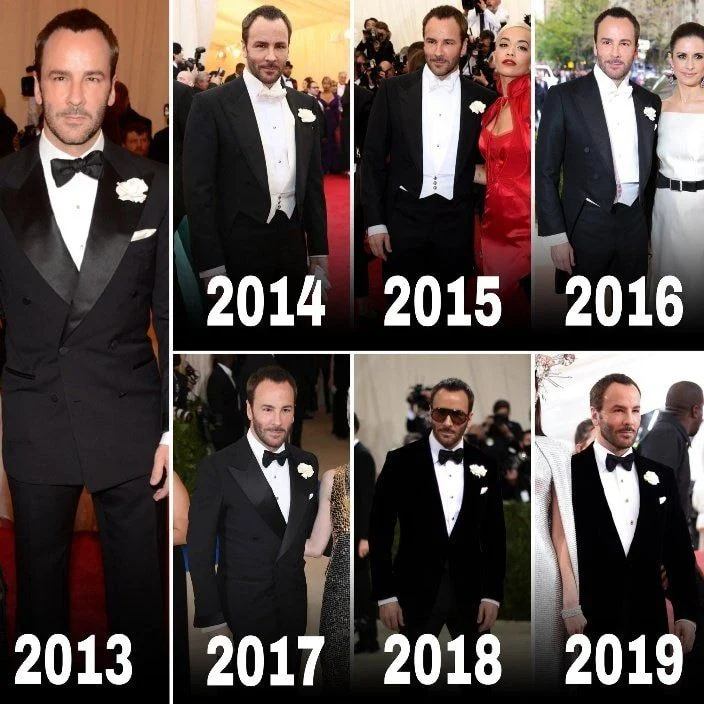 original post: here
1. Yeah Katy Perry is even more likable~
2. He’s the one putting 0 effort in it and prepares without sincerity meanwhile he’s trying to ruin it for other people
3. Black suits are f*cking boring
4. Every year, the dress code is different, but he’s there wearing the same black suit without any sincerity. She’s way better than him
5. Can this grandpa change his clothes a bit
6. ㅋㅋMeanwhile he’s wearing the same thing all the time
7. He’s the one who comes in wearing stuff without any sincerityㅡㅡ
8. He’s power tripping..
9. But it’s because of you that the gala is boring to watchㅜ
10. Bullsh*tting for no reason
theqoo