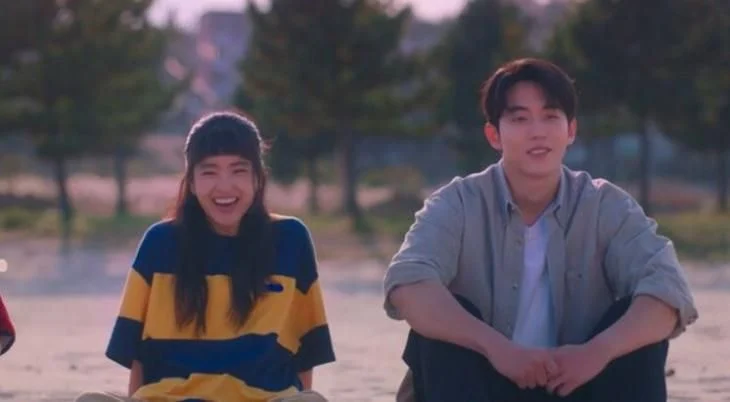 Drama ‘Twenty-Five Twenty-One’ starring Kim Tae Ri and Nam Joo Hyuk is facing backlash online after depicting a relationship with a minor.
On the 10th episode of tvN’s ‘Twenty-Five Twenty-One’ aired on March 13th, Nam Joo Hyuk (who plays a 23 years old man) confessed his love to Kim Tae Ri (who plays a 19 years old high school student). The scene ended with Kim Tae Ri accepting his confession.
Shortly after the broadcast, however, many viewers expressed their concerns and criticisms regarding the media publicly romanticizing a relationship with a minor.
Viewers expressed, “The production team should have reconsidered the scene as the media has an impact.”, “I feel uncomfortable depicting a mutual love with a minor who still wears a school uniform.”, “Why couldn’t the show wait until after Kim Tae Ri graduates for a scene like this?”
CR: Allkpop
original post: here
1. It wouldn’t have been too late to confess when she turned 20
2. He could’ve confessed after she graduated just fine. This shows the writer’s ability…
3. Even if that love is not erotic love, but human-to-human love, adults shouldn’t be confessing to a minor like that
4. When this was problematic at first, they were saying how he will only confess once they are all adultsㅋㅋㅋㅋㅋㅋㅋㅋ
5. I do think that depicting a relationship between minors and adults is dangerous… you can’t deny the media’s influence
6. So she’s still a high schooler…
7. Please make her graduate faster~~~~~ㅜ
8. He should’ve kept his feelings for himself… the moment he said it with his own mouth, he became trash
9. Why must they make a love line involving a minor…
10. When I was in my 3rd year of high school, someone was dating an university student and because of the rumors flowing around, that man got so much hate for dating a high schoolerㅋㅋㅋㅋ and the girl’s reputation slowly got worse because of the rumors… am I really seeing this in dramas too now?ㅋㅋㅋ also, even if he’s in his 20’s, isn’t 4 years a big age gap?
[theqoo] LOOKING AT THE 2521 LOVELINE CONVERSATION BETWEEN AN ADULT AND A MINOR VIA KA-TALK TEXTS
On the left, 23 y.o broadcast journalist
On the right, 19 y.o girl in the fencing team

Man: you always lead me to the right place
Girl: ㅎㅎ I think that this is the definition of our relationship! The name is rainbow
Man: It’s love. I love you Na Heedo, you don’t need a rainbow
Girl: You love me? I don’t think that I’m at that stage though..
Man: ㅎㅎㅎ It has nothing to do about what you think of me
– I like you the way you are, no matter what you do or what you look like
– If you become a bit happier through this confession, I won’t have another wish
Girl: No other wish? How can it be?
– Is this how love is usually?
Man: That’s what I think?
– About you
Girl: ㅎㅎ I’m a bit.. happy ㅎㅎ
Man: ㅎㅎㅎ 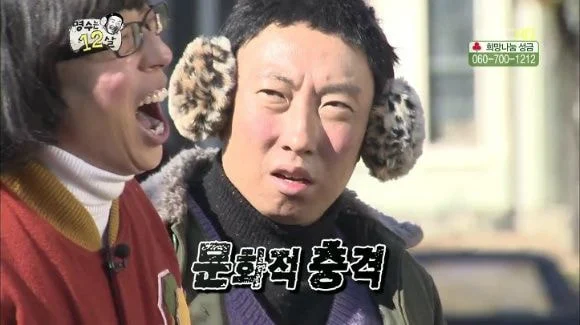 1. Ah… what is this…
2. Wow this is seriously so-so
3. But they aren’t officially dating yet
4. The issue here isn’t if they are dating or not. The issue is that mass communication keeps on pushing love lines between an adult and a minor. Of course people would be sensitive about itㅇㅇ
5. Huh?ㅋㅋㅋㅋㅋㅋ but when I was watching the drama, I found it so fun
6. I’m someone who enjoyed watching the drama but this made me wonder why must they include a confession scene towards a minor
7. Just think about it.. a TA dating a 3rd year high school student…
8. Ah I’m so pissed, why are people mentioning My Ahjussi here?ㅋㅋㅋㅋㅋㅋㅋㅋㅋㅋㅋㅋㅋㅋ it’s obvious that none of you watched it ㅋㅋㅋㅋㅋㅋㅋㅋㅋ I was enjoying 2521 but I did think that that scene would cause mixed reactions. The conversation was way too direct so let’s just turn her into an adult asapㅜㅜ
9. It would’ve been good if she turned into an adult faster but thinking that she could’ve been my daughter makes me so mad
10. Hearing the dialogue was fine but reading it through texts does make this seem shady.
theqoo