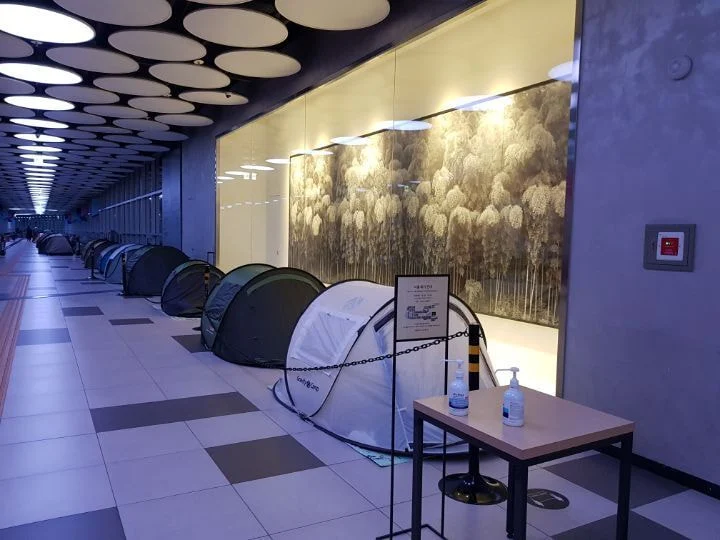 Unlike other department stores, Dongdaegu Shinsegae has a luxury museum on the 5th floor.
Everyone looks homeless on the 5th floor at the Sky Bridge connecting to Famille Town
original post: here
1. I seriously can’t comprehend acting this pathetic just to spend 10 million won in one go
2. Even other countries have open runs for other brands, who cares (t/n: open run = waiting outside the store til it opens) 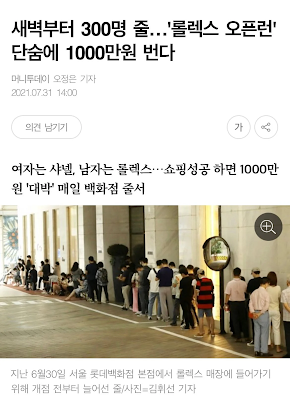 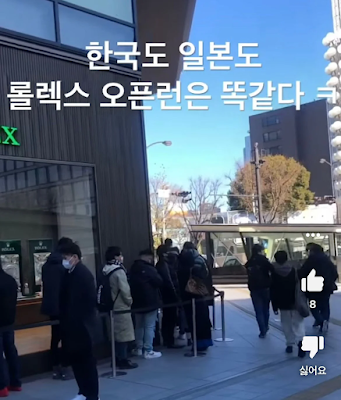 “Korea and Japan’s open run are the same”
3. Seeing how Chanel is raising their prices because their reputation has fallen just shows that they’re losing all their value
4. No but you can just purchase a Chanel by appointment on internet instead..
5. I’m just fascinated in many waysㅋㅋㅋ Is a Chanel bag worth you working so hard to earn that money?
6. This is the same as fangirling, but instead on luxury brands
7. People who really have money will pay some part timer to line up for them, they would never lineup themselves~~~
8. Chanel’s image sure has become cheapㅋㅋㅋㅋㅋㅋ
9. People are comparing Chanel to Iphones and Nintendos nowㅋㅋㅋㅋㅋㅋㅋㅋㅋㅋㅋ Just goes to show that Chanel isn’t worth more than thatㅋㅋ
10. Fangirling over a bag
theqoo