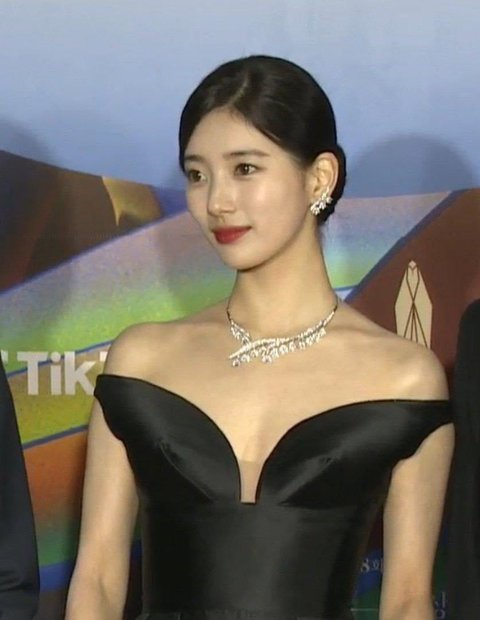 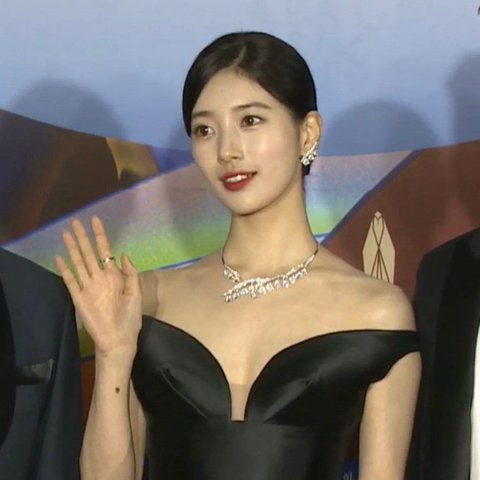 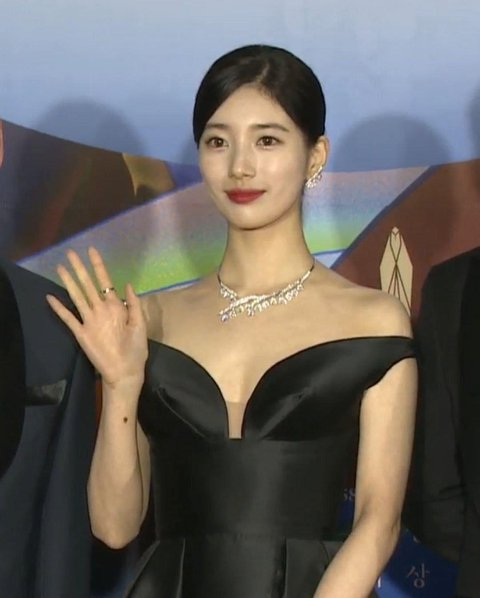 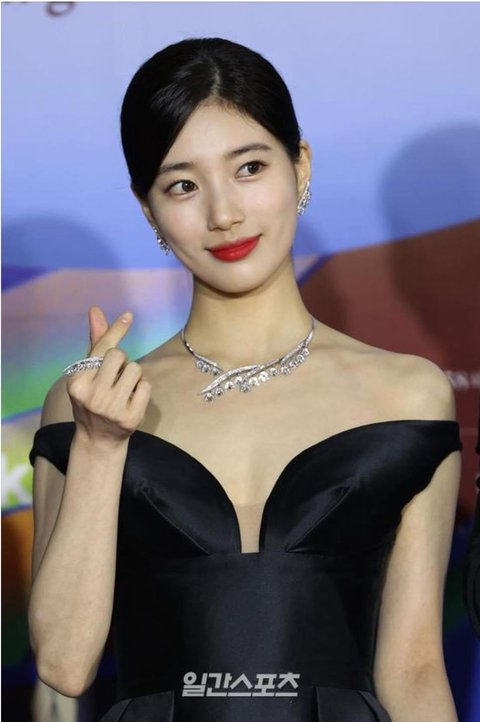 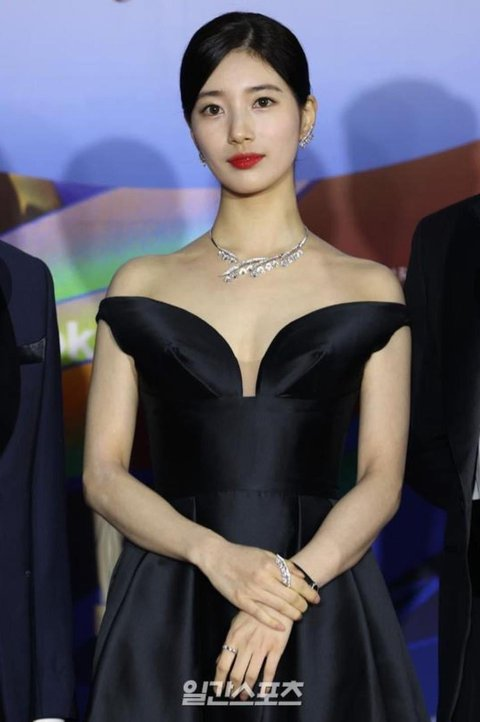 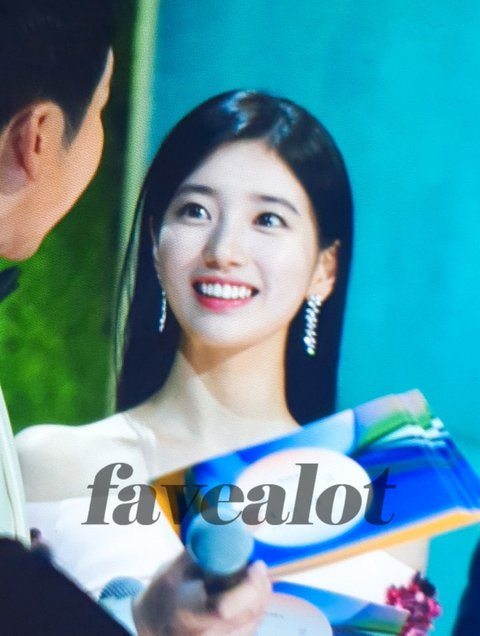 5. [+13, -1]
Wow her face aside, it’s impressive that she even suits this kind of hairstyle
[theqoo] BAEKSANG ARTS DAESANG SUZY RED CARPET 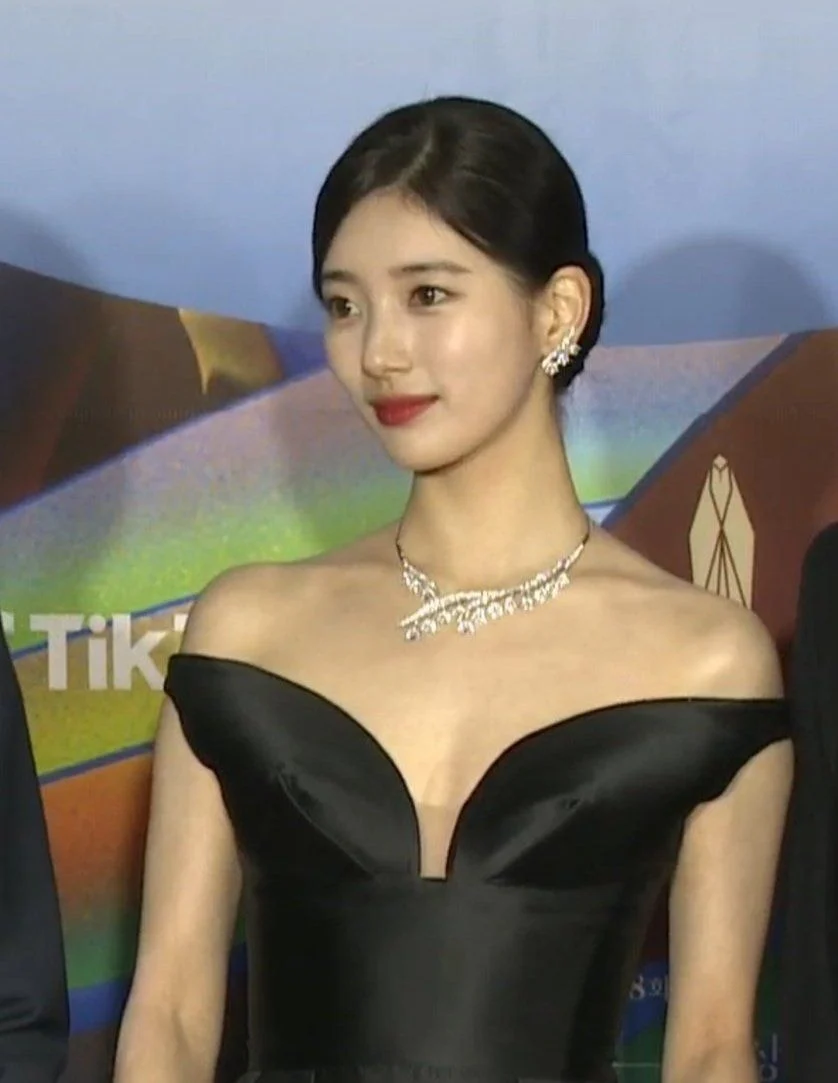 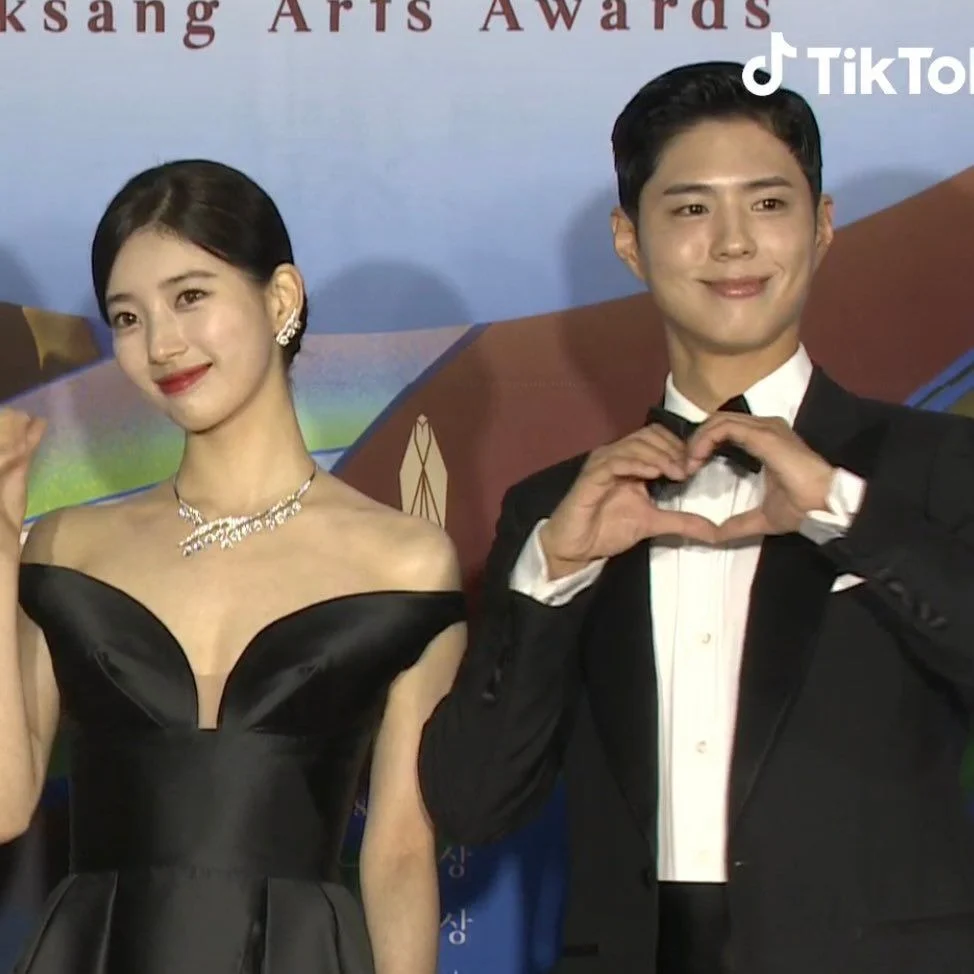 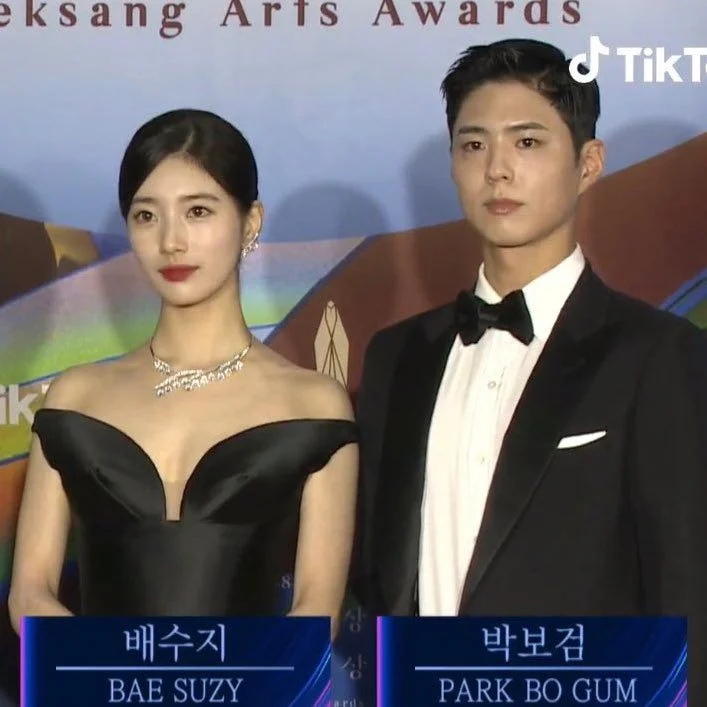 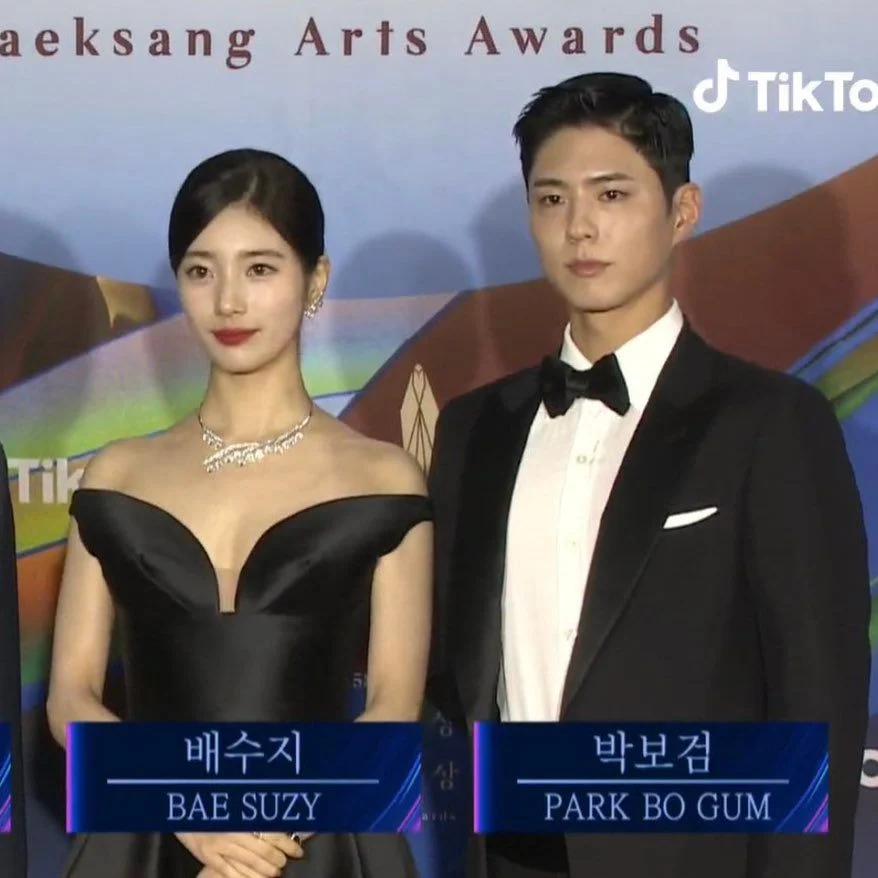 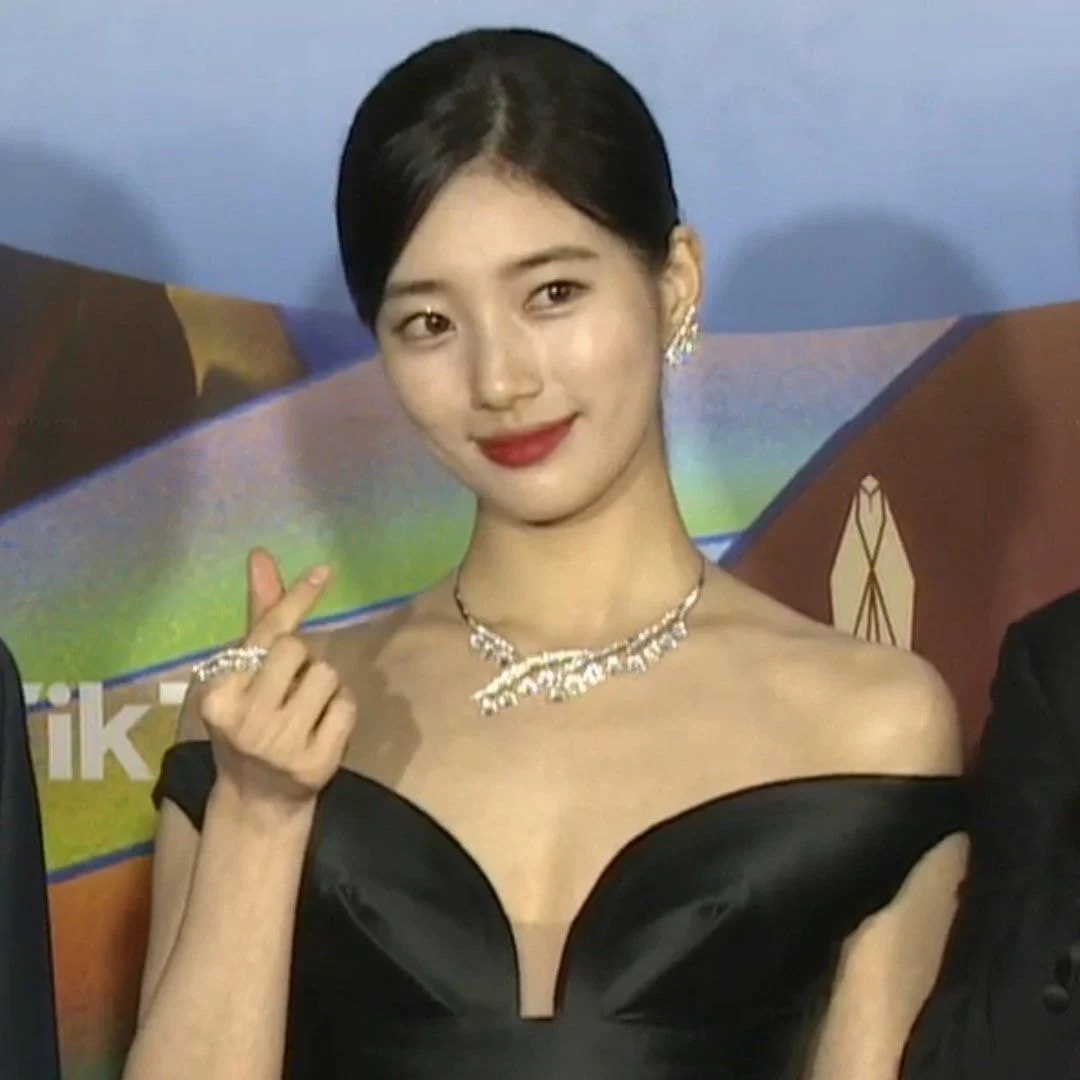 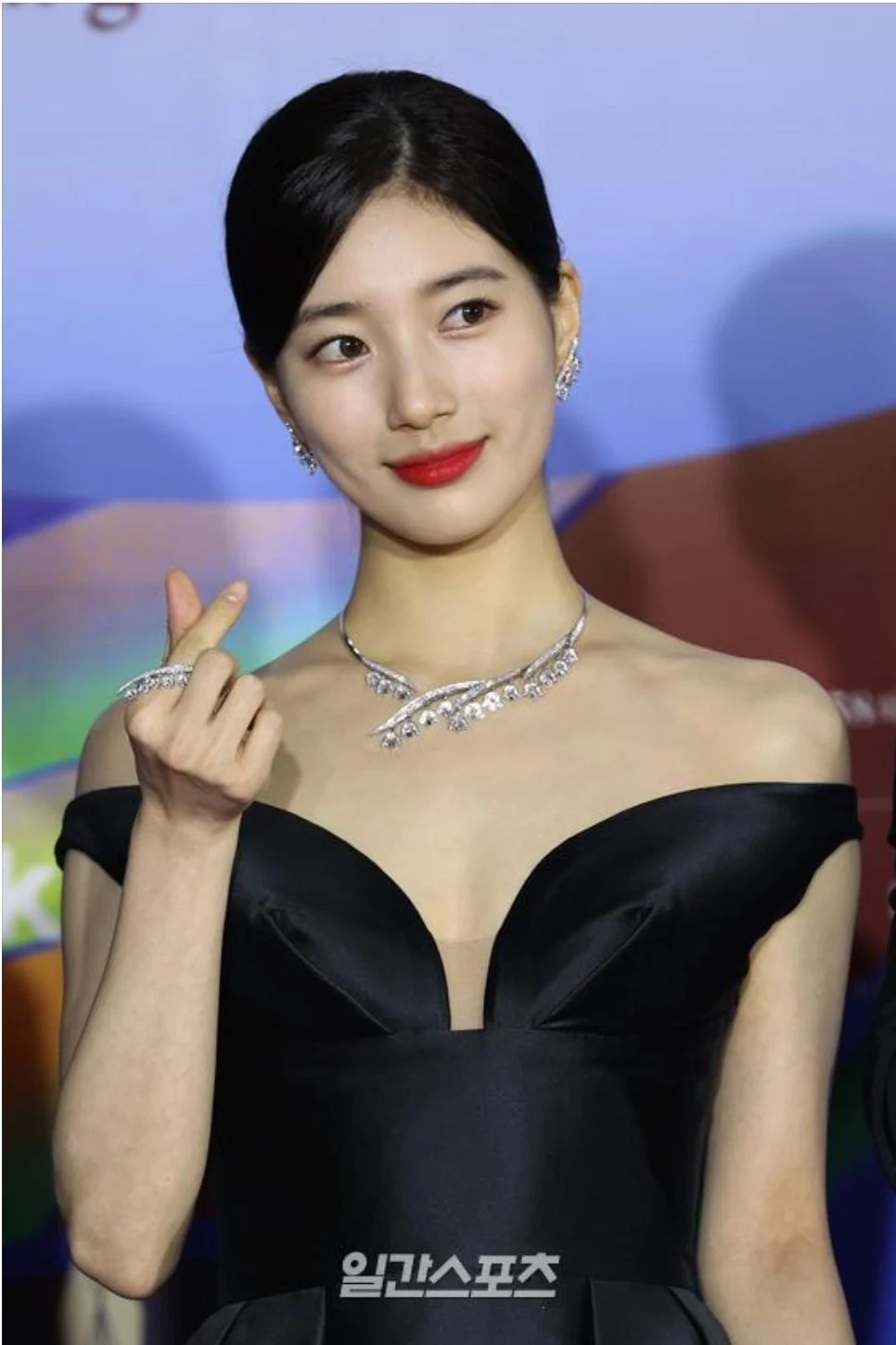 (More pics at source)
original post: here
1. Seriously pretty
2. Freaking pretty
3. This is Korea
4. Her clothes, hair and necklace don’t suit her. She could look even prettier than this
5. Her facial features are killer…
6. Suzy is the prettiest…
7. Park Bogum’s face is pretty small
8. Wow she looks like a doll, too pretty
9. She kinda looks like a mannequin? She looks like a beauty made by AI. Seriously, she’s a traditional beautyㅜㅜ she’s seriously too pretty
10. She’s the prettiest in the world..
[theqoo] BAEKSANG ARTS DAESANG RED CARPET LEE SEYOUG

original post: here
1. Wow so pretty
2. She’s in her legendary days recently ㅠ
3. She was the best today
4. She’s seriously the prettiest
5. Pretty pretty
6. Wow seriously, she got even prettier
7. She was the best out of all the celebrities todayㅋㅋㅋ freaking pretty!!
8. Wow the last gif is crazy. She’s freaking pretty, it’s no joke
9. Omo!!!!
10. Seems like everyone wore black
[theqoo] BAEKSANG LEADING ACTOR IN TV – LEE JUNHO
Congrats congrats
original post: here
1. Red Sleeve is my lifetime drama ㅠㅠ I watched it by chance and even looked up the previous episodes I missed because Lee Junho’s acting was so goodㅋㅋㅋ He was straight up Kim Jeongjo!! Congratulations!!
2. Congrats congrats. He seriously did so well in Red Sleeve. A lot of people around me were also shocked at how good his acting was so I wanted Red Sleeve to receive a lot of awards
3. Congrats congrats. I was expecting it a bit since he did so well in Red Sleeve so I’m happy to see he won!!
4. Junho, congrats congrats👏👏👏
5. He really deserved it
6. Wow I thought that his acting in Red Sleeve was good but he really won, congrats congrats
7. Junho deserves it. His acting was so good. Congrats
8. Lee Jungjae didn’t receive anything but Junho did?
9. Uhm…
10. I liked his acting, congrats congrats
[theqoo] BAEKSANG LEADING ACTRESS IN TV – KIM TAERI
Yup yup
original post: here
1. Excuse me??
2. Congrats congrats
3. But the drama was trash.. ㅠ
4. Why are the reactions here so different?
5. Taeri, congratulations!!!!!!!!!!!!!!!!!!!!
6. What are their standards? If it’s acting, then Kim Hyesoo did so well
7. Congrats congrats?
8. Huh? ㅠ
9. There are so many disagreements about this compared to the other awards but there’s a reason for it. The viewers’ judgement are the most accurate
10. Since when did Kim Taeri have so many haters?
[theqoo] THE ACTOR WHO UNEXPECTEDLY DIDN’T RECEIVE ANYTHING IN THIS BAEKSANG 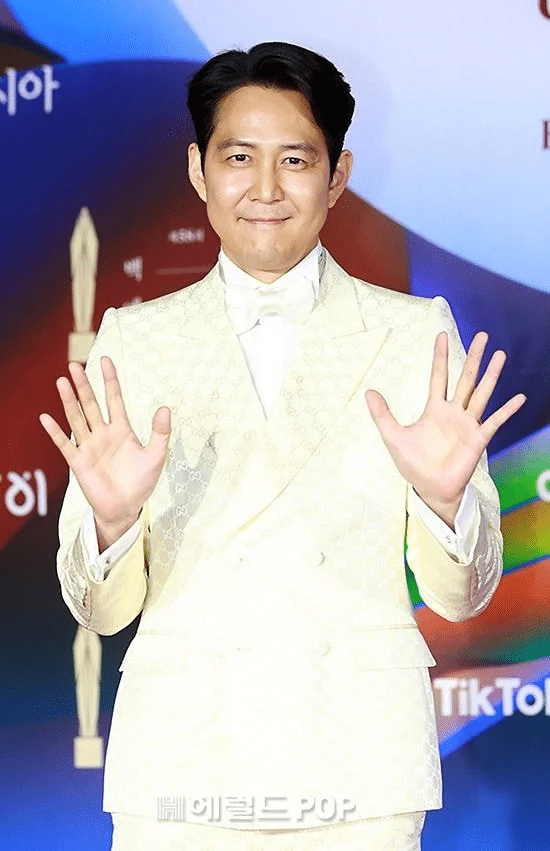 Lee Jungjae
A lot of people were expecting him to win Best Actor. Squid Game received a Daesang but he didn’t receive anything
original post: here
1. I f*cking don’t understand
2. The Best Actor is f*cking weird. But people are only talking about the Best Actress
3. I don’t understand either of the Best Actor and Best Actress this year
4. I don’t get it
5. I don’t think that Junho’s acting was worth getting bashed but… Both of them are good actors and Junho really deserved it so it’s not an incomprehensible result…
6. Hul he didn’t win anything?
7. When I saw the runner-ups, I thought for sure that Lee Jungjae would get it but suddenly, people started bashing him for his acting in Squid Game insteadㅋㅋㅋ
8. I thought that Junho would’ve been bashed for his acting but instead, people are bashing Lee Jungjae which is making my blood boilㅋㅋㅋ
9. Junho deserved it but it’s a bit of a shame that Lee Jungjae didn’t win anything
10. I also don’t understand how he didn’t win anything but… I’m also not saying that Junho didn’t deserve it;
theqoo