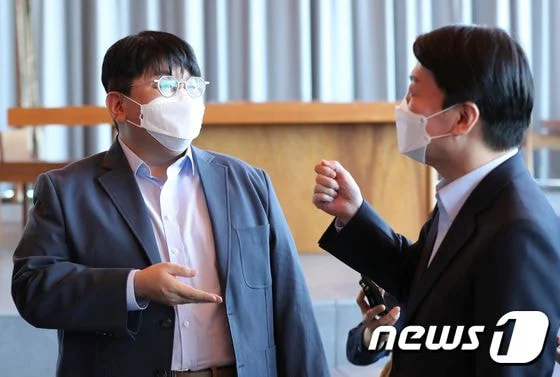 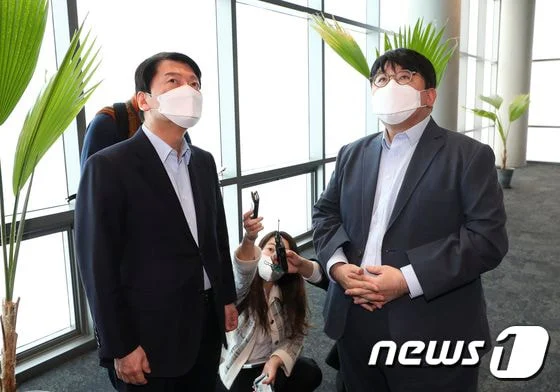 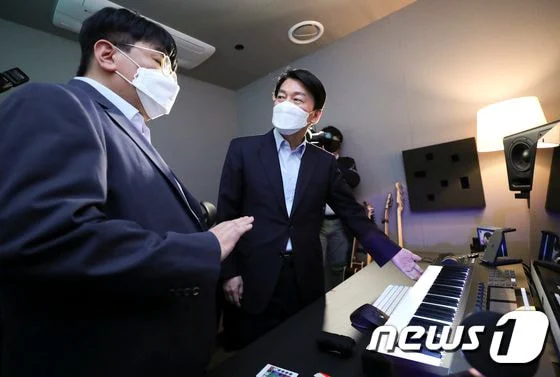 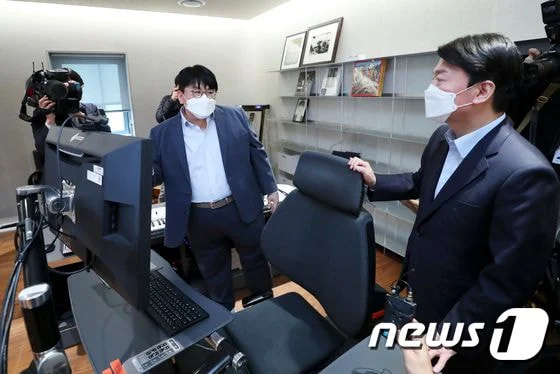 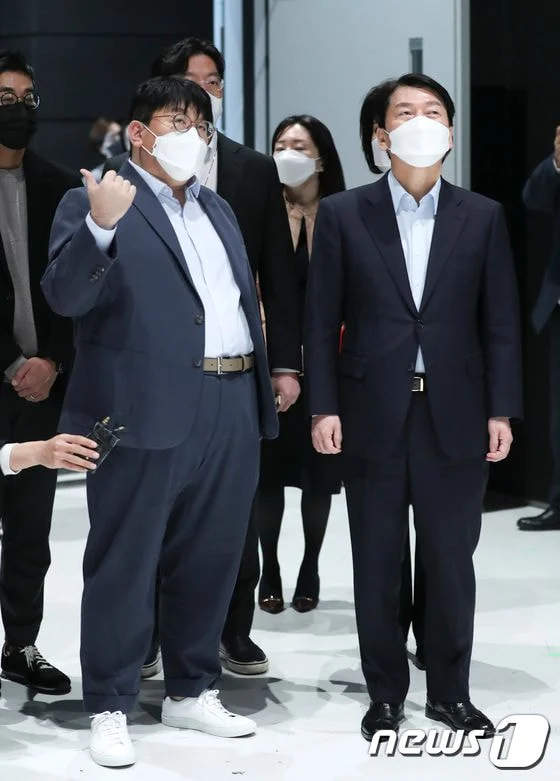 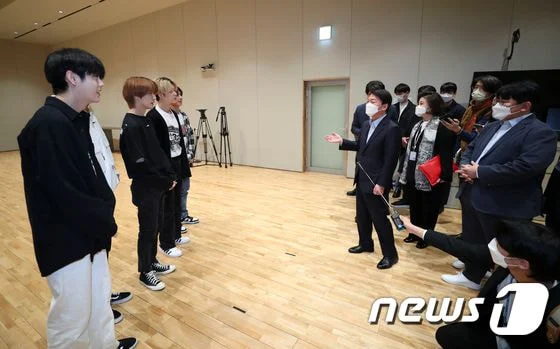 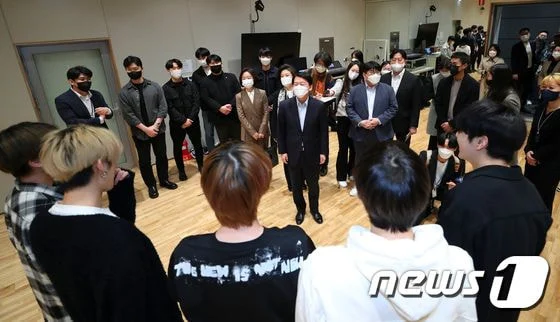 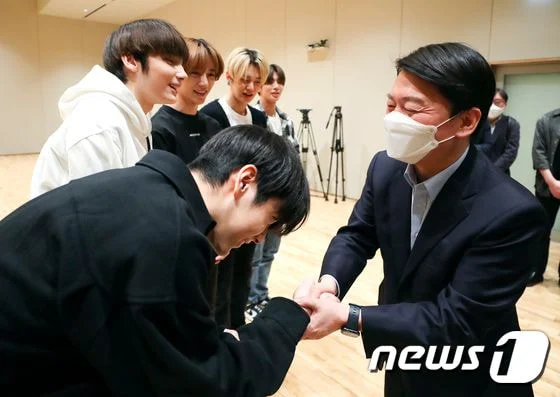 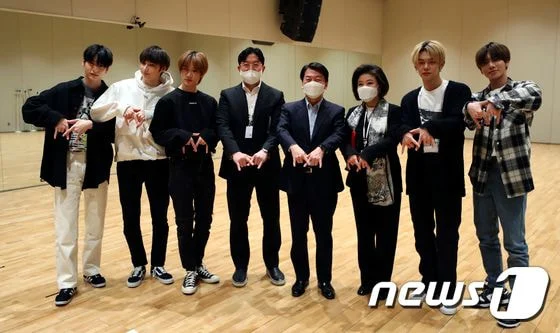 original post: here
1. He looks like an incel
2. Can they stay still and leave them alone sigh
3. Seeing how they’re visiting an entertainment company, they must have nothing better to do. What does this have to do with the welfare of people? ㅋㅋㅋㅋㅋ We’re screwed for the next 5 years
4. Why can’t he just visit them?ㅋㅋㅋㅋㅋ
5. What a relief that BTS is in USA right now.. TXT suffered instead.. Why would they go there? Rather than going there they should be visiting Korean banks instead
6. Just think back at Park Geunhye’s administrationㅋㅋㅋㅋ Park Geunhye even copied idols on her presidential tourㅋㅋㅋㅋㅋ And Park Geunhye also appeared on MAMAㅋㅋㅋㅋㅋㅋㅋㅋㅋㅋ The way the transitional committee is doing this, you can tell that they’ll walk a similar path
7. TXT F*ck you guys suffered
8. Ah seriously they’re even doing this on weekend, isn’t this humanely going overboard..? There’s something else you guys should be worried about right now..
9. This is so funnyㅋㅋㅋ The transitional committee sure has nothing else to do. They should be showing us how to stabilize the livelihood of small business owners and self-employed people. Even if they can’t shouldn’t the transitional committee put this as an urgent matter at least?ㅋㅋㅋ They were already asking for our money claiming it’s for their office move, but now they’re clearly showing they have no priorities in place..
10. Do they not know what priorities are..
[enter-talk] THIS AJUSSI MISTOOK TXT FOR BTS

Are you guys also coming to work on weekend to train?
Let’s work hard on training and get the Grammy award. Yes, thank you”
They’re also promoting
and because of you, they showed up on a weekend to practice
post response:
[+653][-16]
original post: here
1. [+486, -15]
Ahn Cheolsoo nim too, please work hard and let’s win the presidential election in the US!!
2. [+233, -4]
Ah f*ckㅋㅋㅋㅋㅋㅋㅋ TXT must’ve been f*cking taken aback
3. [+135, -5]
If you watch the video a bit more, he learns that BTS is going to the US because of the Grammy…
4. [+73, -14]
Isn’t he saying this to encourage BTS’ hoobaes because BTS made a lot of buzz going to the Grammys? To the kids only focusing on the Grammys, why are you acting so tiring?
5. [+67, -0]
Ahn Cheolsoo nim too, please work hard and let’s win the Nobel Peace prize
6. [+62, -2]
One thing for sure, this ajussi learned about the Grammys through BTS
[enter-talk] TXT MEETING AHN CHEOLSOO 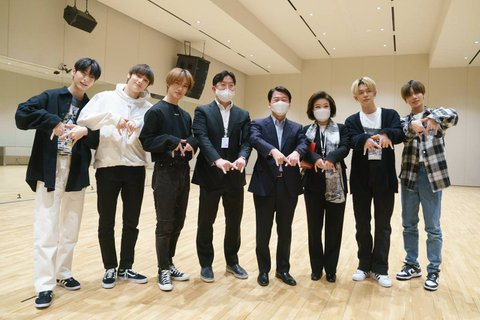 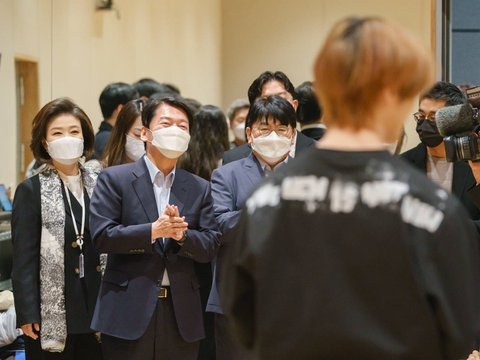 The post is even more unbelievable than Hue NingKai serving the army
2. [+164, -2]
The pictures screams “intruding their practices with cameras to take pictures”. Even the setting seems so unprepared
3. [+140, -6]
It totally sucks to see politicians visiting entertainment companies..
4. [+97, -12]
Seriously this is annoying. politicians are using KPOP to feed themselves;; They’re basically threatening them, why can’t people see it?
5. [+92, -1]
Bang Sihyuk and Ahn Cheolsoo are the same short stature 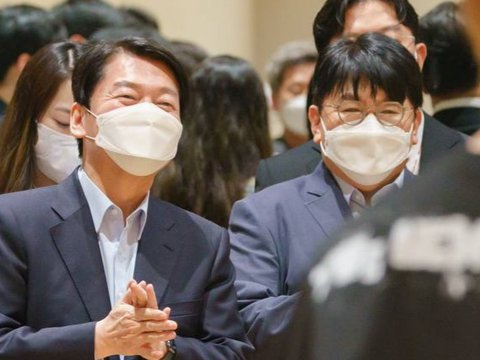