On April 16 (local time), the group took the stage at the Allegiant Stadium in Las Vegas to wrap up the fourth and final day of their concert “Permission to Dance On Stage.”
After the group performed their final song “Permission to Dance,” the cryptic messages “WE ARE BULLETPROOF” and “2022.06.10” appeared on the screen.
It looks like fans can expect something new on June 10! What are you hoping to see from BTS?
BTS most recently made a comeback with their digital single “Permission to Dance” in July of last year.
On April 17, BTS’s agency took to Twitter to post a montage video teasing something special coming on June 10. The video was first revealed at their concert in Las Vegas.
Along with the video, Big Hit Music posted a statement on BTS’s fan community Weverse announcing that the group would be returning on June 10 with a new album.
The official English statement reads:
Hello.
This is Big Hit Music.
BTS will be back with another new album on June 10, 2022.
Details on the new album will be provided in a separate notice at a later date.
We look forward to your love and support for BTS’s new album.
Thank you.
CR: Soompi
original post: here
1. I’m so excitedㅋㅋ
2. They changed their profile picture as soon as their concert endedㅋㅋㅋ June will be a festival💜 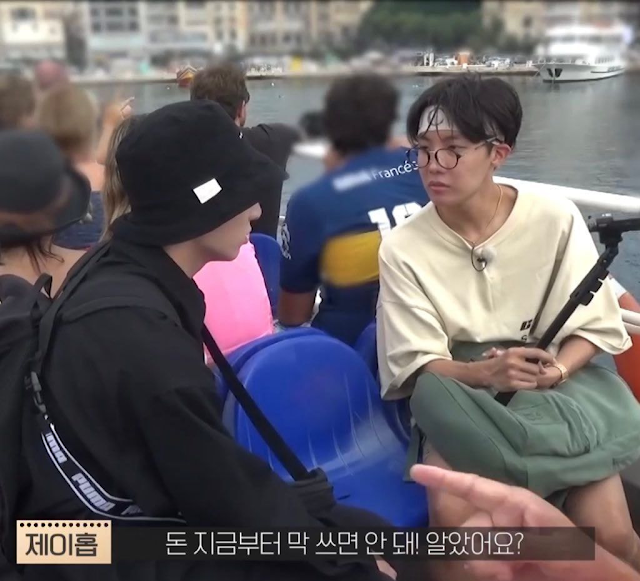 “You can’t just spend your money recklessly now! Understood?
3. Finally~~~~~~~~~~!!!!!
4. I wonder how filled up this album will be. I’ve never been disappointed with their album so I’m so looking forward to this
5. I didn’t go on vacations, didn’t eat at restaurants, didn’t buy makeup nor clothes all this time to save money and I finally found something to spend on!!!
6. Kyaaaahhh💜💜💜💜💜💜💜
7. Seriously, after the BE album, it was such a shame that they only released one English song. Just how long has it been since BE? ㅜ Has it been almost 2 years? Ha.. seriously, I’ve been waiting for so long. Looking forward to this
8. I’m the most excited and the happiest when they release an album💜 I hope that they were able to do all the music they want
9. Finally an albumㅠㅠㅠㅠㅠㅠㅠㅠㅜㅜㅜ!!!Ha… I’ve been waitingㅠㅠㅠ
10. Bangtan is finally having a comeback ㅠㅠ Please be a godly album like Tear
[theqoo] SUGA’S VISUALS TODAY…

“V: Yoongi marry me!!!
Jungkook: Yoongi marry me!!!
Suga: ㅎㅎ welcome to Las Vegas where they have drive-through (weddings).
Ah so funny ㅠ”
original post: here
1. I think that Suga suits dyed hair more. I can’t forget his pink hair
2. I’ve seen so many posts with this kind of title with other Bangtan members but why are you guys only having issues with this member?ㅋㅋㅋ
3. Uhm..
4. The comments are a  mess
5. He’s f*cking cute and funny and his skin is nice too
6. Are you an anti..!? He’s still cute though
7. I find them likeable and I like Suga
8. The reactions here are too much.. stop judging other people’s faces… cut it down
9. He’s so pretty.. he’s waaaaaay too pretty ㅜㅠㅠㅠㅠㅠ
10. The shape of his eyes are unique
11. He’s f*cking cute
[enter-talk] BANGTAN ARE COMING BACK
I like this so much 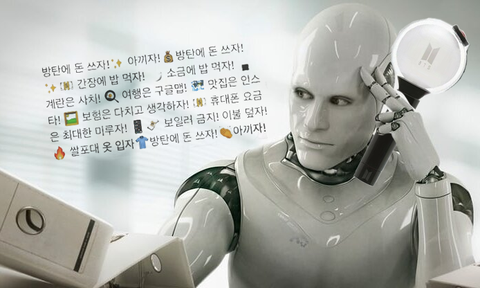 I’m from the village below(?) and congrats^^ 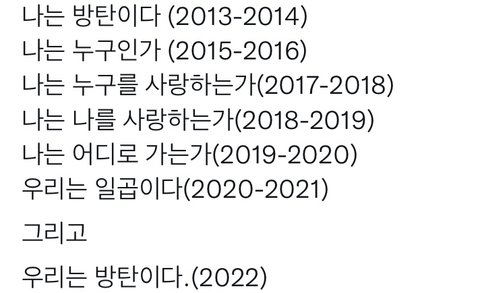