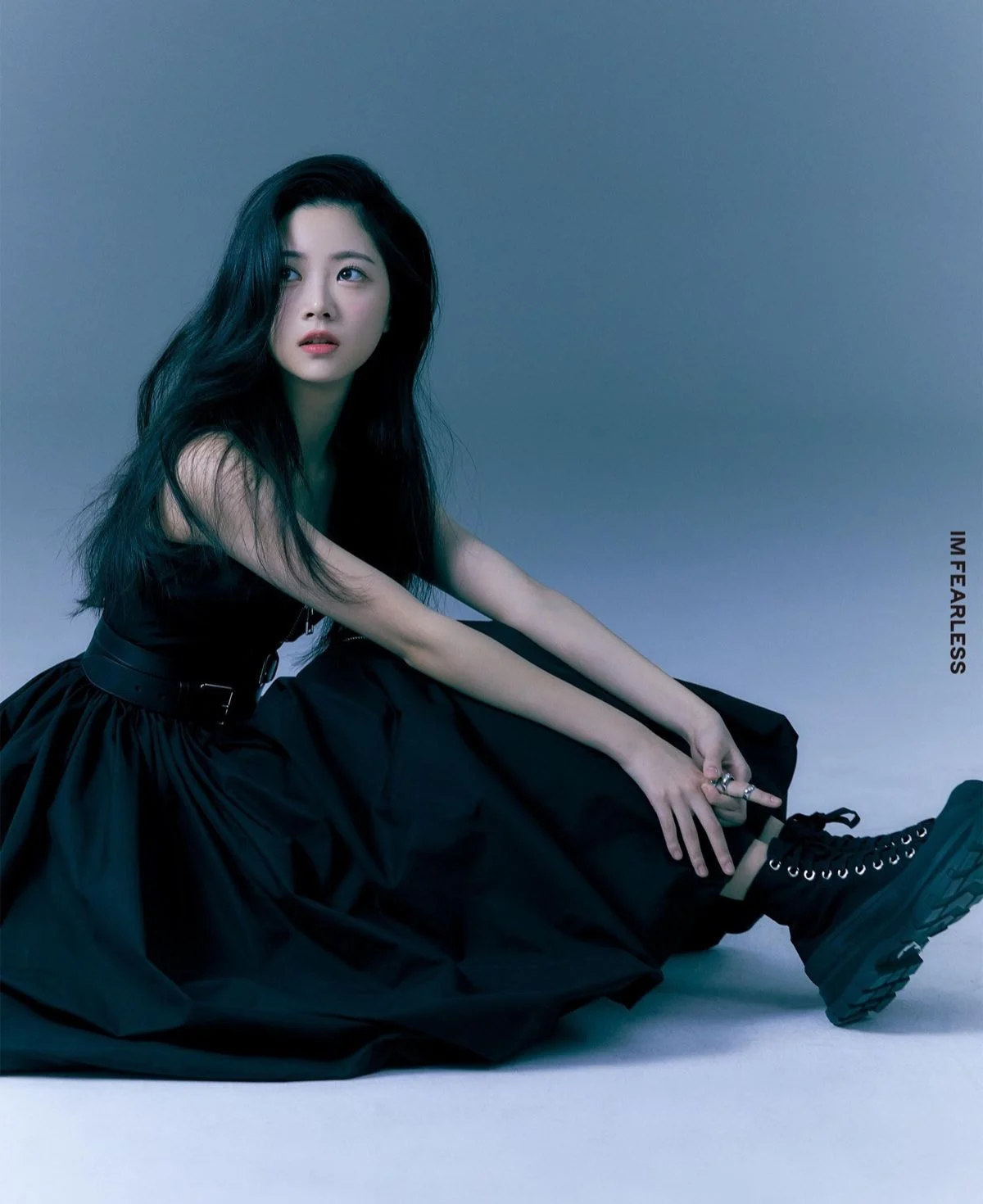 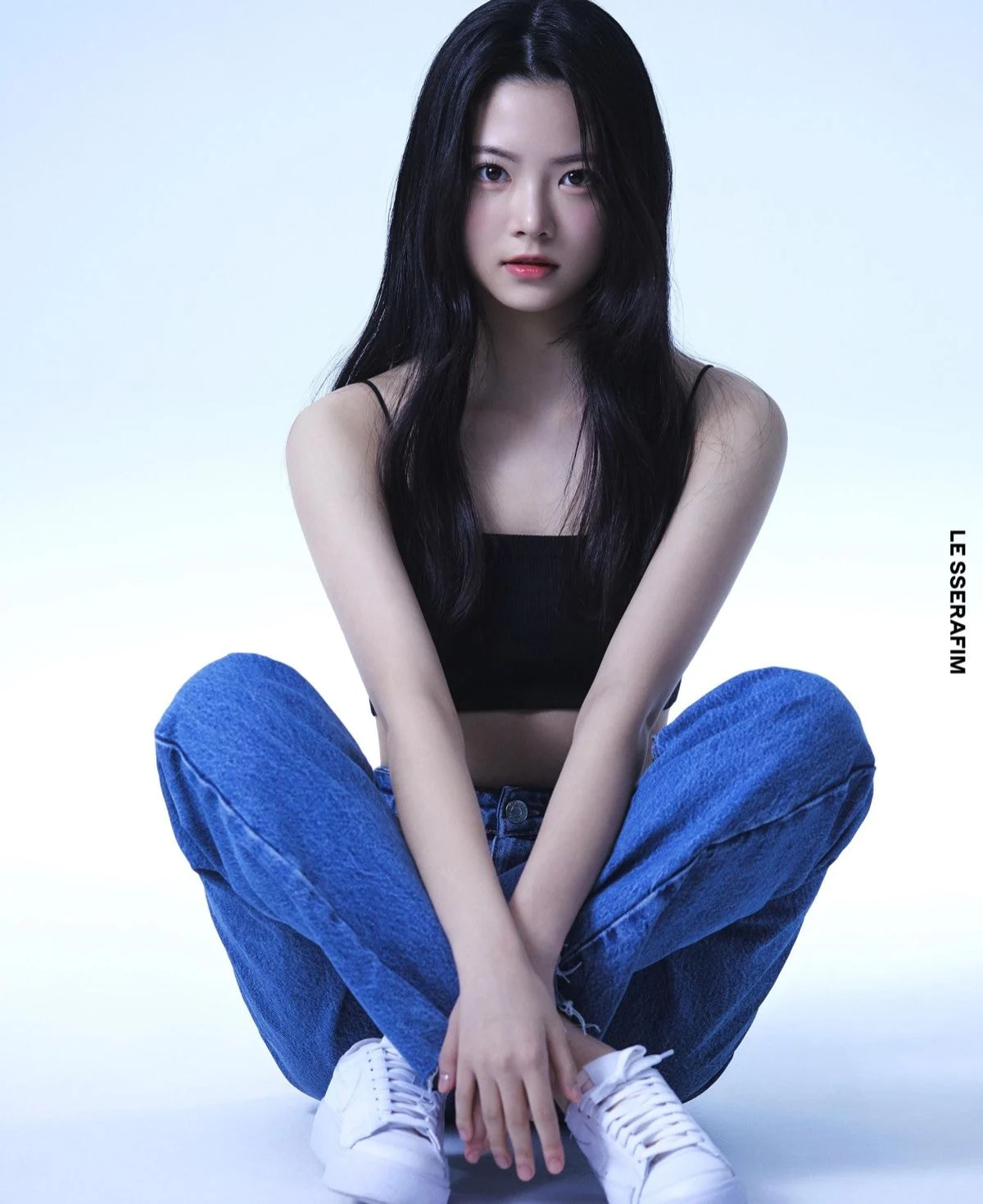 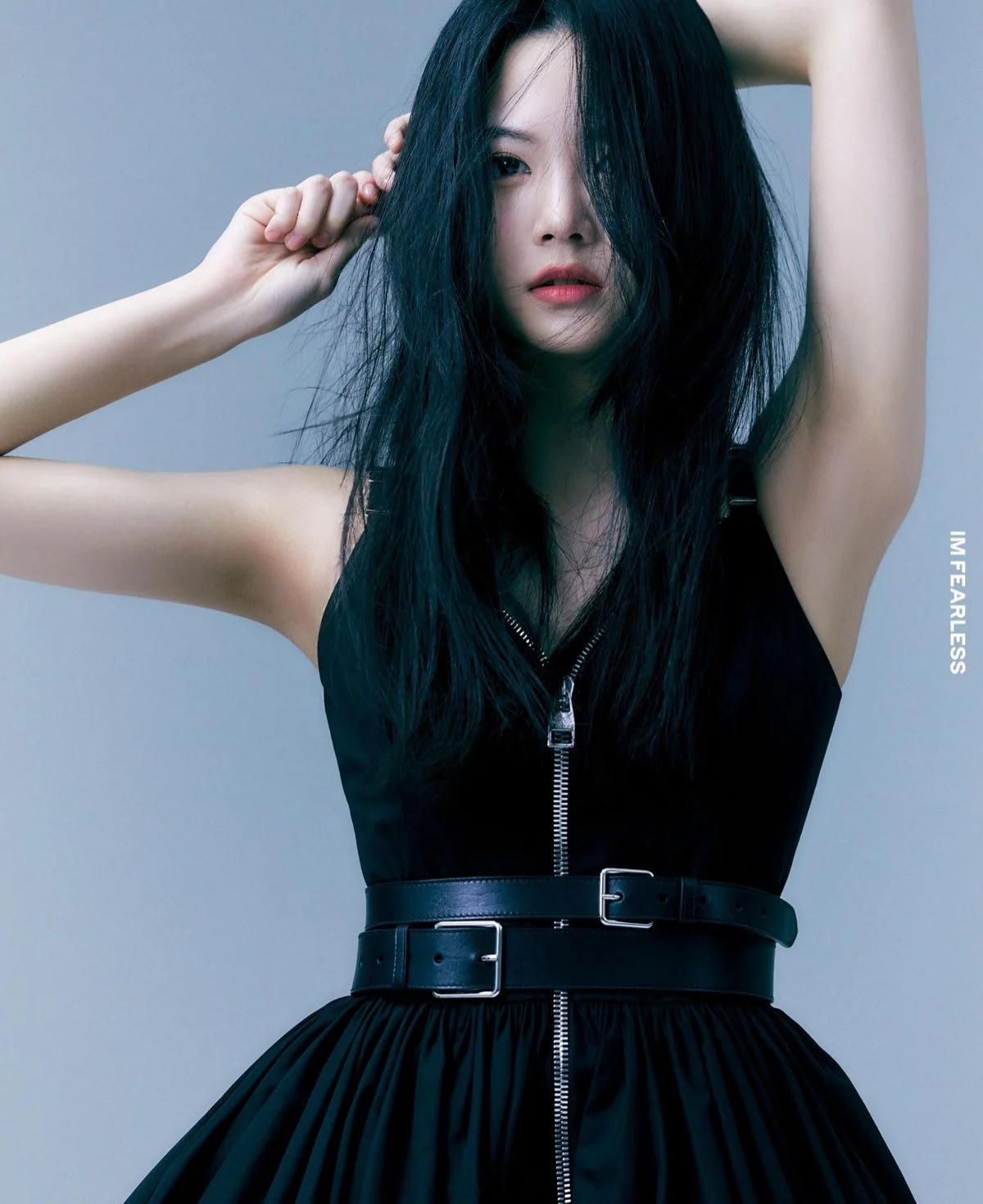 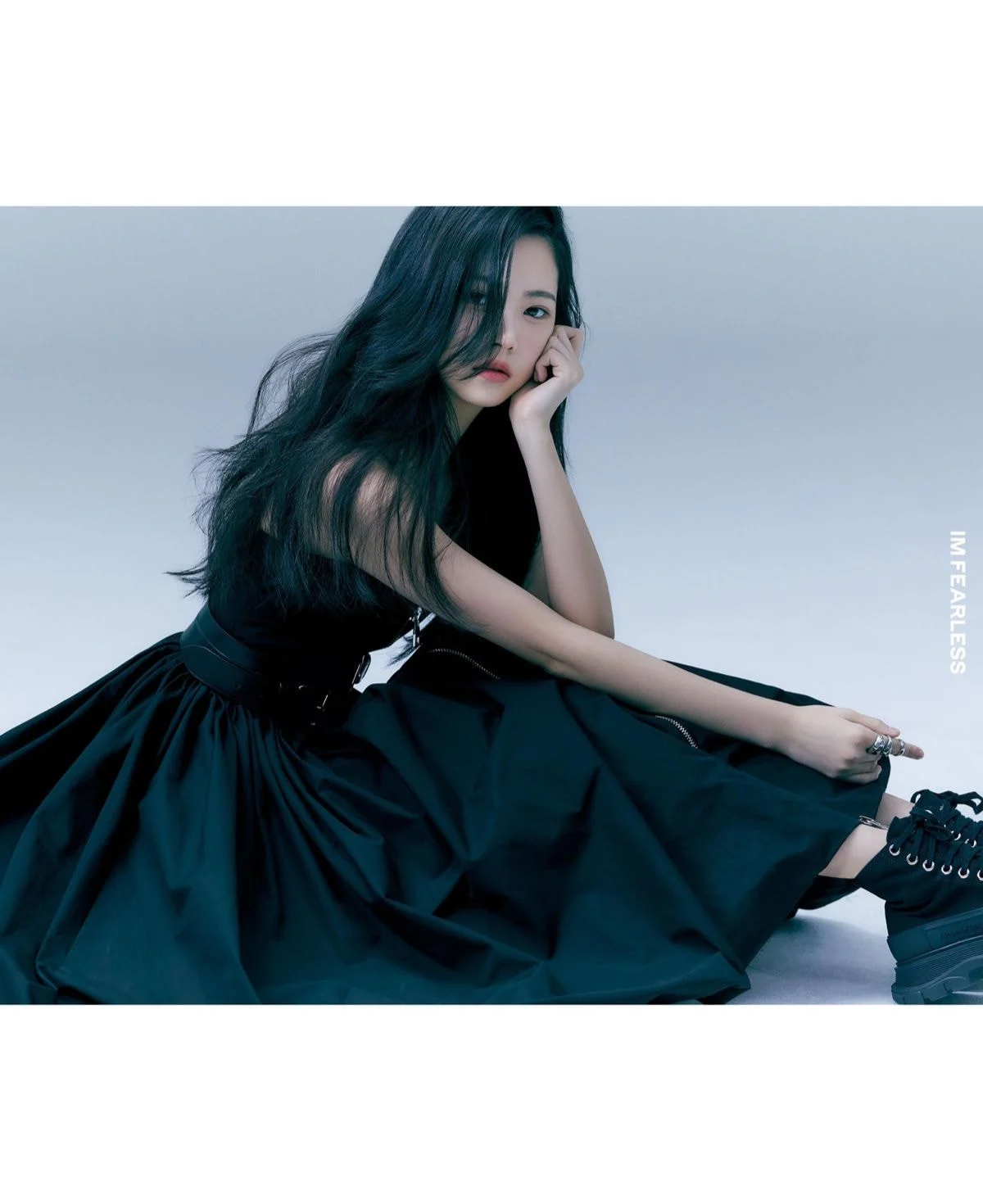 1. I didn’t watch the video but from the pictures, she’s the prettiest member so far
2. She’s pretty (I’ve only seen her pictures)
3. She honestly looks a bit different than the video… but as a rookie, those outfits are pretty weird
4. I watched the video and she looked super young…. I was curious and looked up her age and she’s really young indeed ㅋㅋㅋㅋㅋㅋ
5. She’s really pretty
6. She’s pretty but all these members look so long and tall
7. She has the best visuals in Le Sserafimㄷㄷㄷ
8. She looks like Gong Seungyeon
9. The comments are talking about the video so I went to watch it and she does look different on video
10. I watched the video first and those pictures are ㅋㅋㅋㅋㅋㅋ
11. Last time, that member looked prettier on video but I think that she looks better on picture
12. The editing on the pictures is way too severe so there’s somewhat a difference with the video. She looks way more natural on video
13. Oh she’s freaking pretty in an unique way
14. Oh she suits the outfit and is cute ㅋㅋㅋㅋㅋㅋㅋㅋ
15. I see Lee Sunbin. Freaking pretty
[enter-talk] SHE’S THE 06-LINER FROM LE SSERAFIM 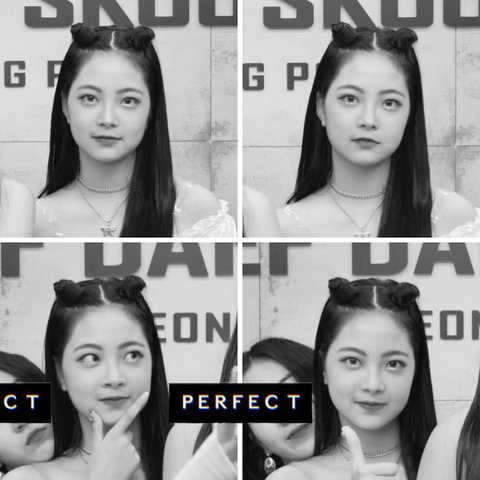 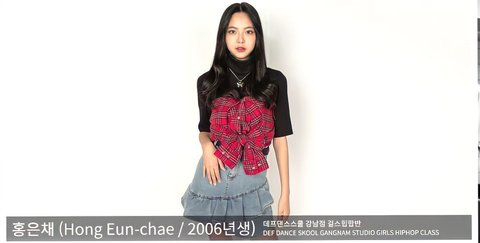 She looks like a hip Yeri..
2. [+84, -2]
The way you guys judge her is f*cking funny ㅋㅋㅋㅋㅋㅋㅋ if she’s a 06-liner, she’s only a 1st year high schooler. She was able to pierce through the competition, debut and realize her dream at an even younger age so her future is bright but what are you guys doing to her?ㅋㅋㅋㅋㅋㅋㅋㅋㅋㅋㅋㅋㅋ seriously freaking hilariousㅋㅋㅋ
3. [+53, -6]
Their face chemistry already doesn’t match..
4. [+41, -18]
Freaking so-so… she looks like those average faces I see in the streets
5. [+24, -9]
Even so, comparing her to past pictures of Giselle and Karina, she looks better
6. [+12, 0]
Lia + Yeri
enter-talk, theqoo