(T/n: there are numerous posts about her on TheQoo but we will translate the other KGR posts slowly in another dump post) 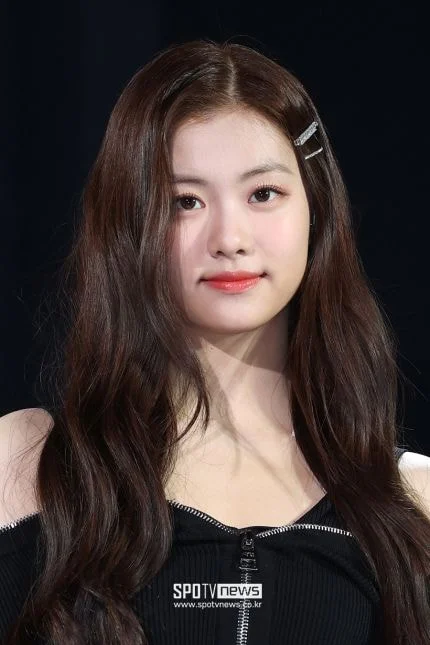 HYBE has officially responded to LE SSERAFIM member Kim Garam’s alleged victim’s latest statement.
Netizens have been accusing Kim Garam of being a school bully ever since alleged evidence was recently posted online, and Source Music responded by stating they’ve began the steps to take legal action. HYBE and Source Music have now made the joint statement below concerning the statement by the alleged victim’s law firm Daeryun.
“Hello, this is HYBE and Source Music.
Earlier this afternoon, law firm Daeryun shared their position on their client’s statement accusing LE SSERAFIM’s Kim Garam of alleged school violence, and it was sent to media.
Firstly, we regret Daeryun unilaterally announced their position to a large number of media outlets despite the fact that minors are involved in the controversy related to LE SSERAFIM’s Kim Garam.
We’d like to say Daeryun compiled and published the events from 2018 in such a way that makes their side look advantageous, so we’ll compile and share our official position shortly. Journalists should refrain from reporting on one-sided arguments.
Once again, the controversy began with the spread of false information about a member about to debut. Considering this act of spreading false information was malicious, we immediately took legal action, and we’re still proceeding with this process.
Though the member was the target of malicious attacks from those online hiding behind anonymity, we didn’t actively explain the details as a lot of those involved were in their first year of middle school, and they’re still minors.
However, the details in the 2018 case are only being communicated through one point of view, so we’ll clarify and release our position as soon as our review of Daeryun’s claims is done.
Thank you.” 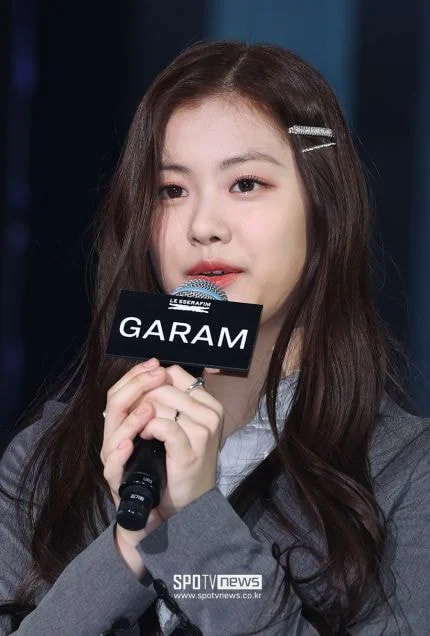 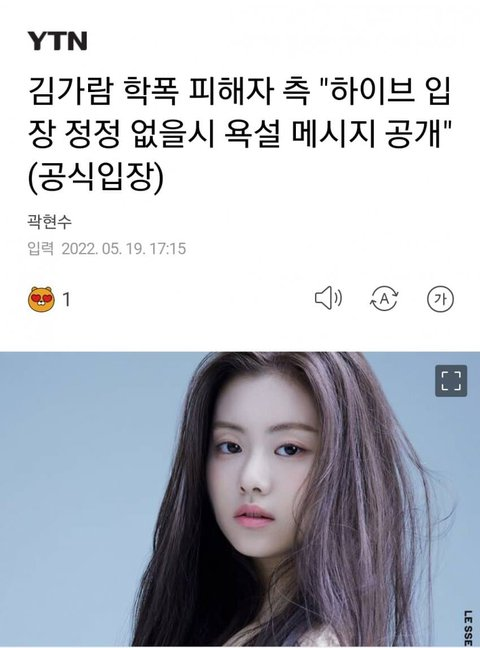 “Kim Garam’s school violence victim’s rep “if there is no correction to HYBE’s statement, we will reveal the messages containing the curses”
5. [+526, 0]

“- After that, I quit my job and went into school violence prevention activities.
– *Even after 27 years have passed, the memories of that day are hard to bring out.*
– (He) jumped out of their apartment and fell into a car and survived.
– But when he walked up the apartment again and jumped again, the16-year-old child died.
– I can’t describe the parents’ feelings at that time.
– I’ve been living my whole life with him in my heart”

No matter how good money is, how can they drive the victim so much that she attempted suicide. Aren’t they the biggest f*ckers ever? Whether it’s HYBE or another f*cked up CEO, they ruined her whole mental health. Ah this makes me barf
theqoo