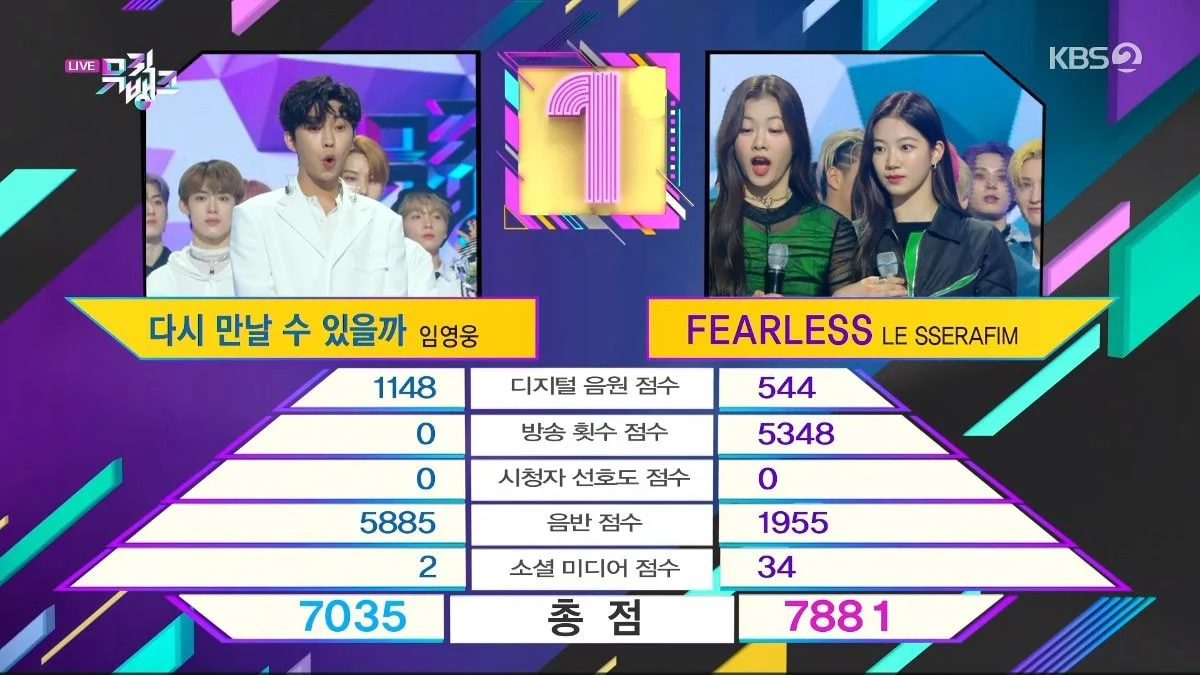 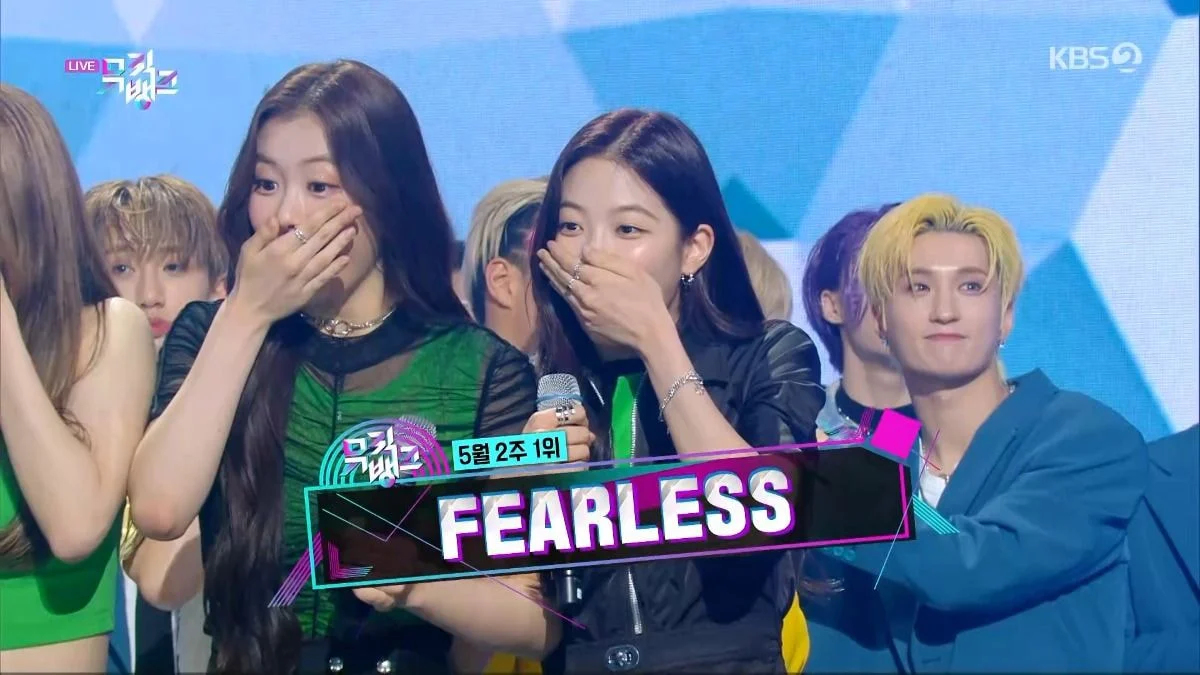 Look at the broadcast pointsㅋㅋㅋㅋㅋㅋㅋㅋㅋㅋ
post response:
[+351][-9]
original post: here
1. [+210, -1]
Don’t call this a #1, this is embarrassing
2. [+196, -1]
Seriously this is so severe. Usually for people to have high broadcast scores, they should already have high physical and digital points too
3. [+177, -0]
They’re losing to him in both digital and physical scores, but they’re won #1 thanks to broadcast scores only? This is the first time I’ve heard of it.  Everyone I’ve seen have won with a combination of physical and digital sales
4. [+98, -0]
Im Youngwoong’s expression = our expressions… Seriously my eyes were opened wide… Really?? I thought Im Youngwoong’s win was a given
5. [+81, -1]
No but it’s not like Im Youngwoong wasn’t on Music Bank, he appeared on KBS a few times to promote his songs already and he’s getting 0 points for broadcast??? It’s freaking nonsense. He sold 1M physical albums and he’s in Melon top 10 but wouldn’t win #1ㄷㄷ
[enter-talk] MUSIC BANK’S BROADCAST POINTS IN REAL TIME

Even the idols behind were astoundedㅋㅋㅋㅋ 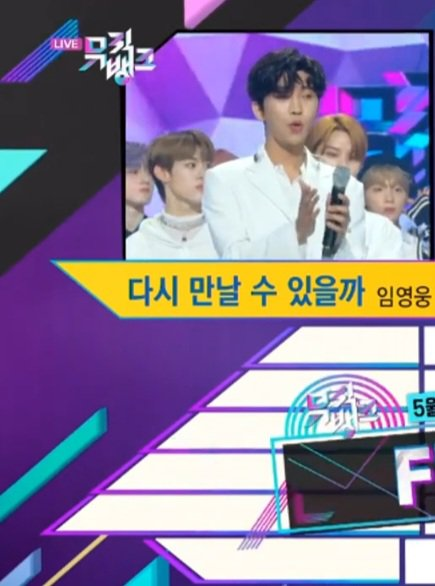 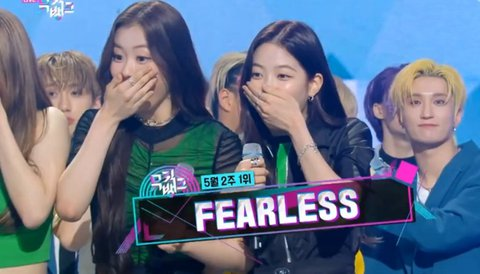 Le Sserafim won with only broadcast points despite losing in both physical and digital
post response:
[+824][-27]
original post: here
1. [+486, -3]
5000 broadcast points f*ckㅋㅋㅋㅋㅋㅋㅋㅋ I hope nobody will go around saying they won over Im Youngwoong
2. [+479, -7]
They lost in both physical and digital points, this is a first in history with Le Sserafim. Everyone has won with either physical or digital so far
3. [+411, -1]
What in the hell is their criteria? I’m a fan of another boy group but I can’t understand… They can’t even match him in digital or physicalㅋㅋㅋㅋㅋㅋ
4. [+224, -0]
I’m not a fan of Im Youngwoong but seriously this is just wrong. He has both physical and digital sales, it was so obvious that Im Youngwoong would win #1 but he got his award robbed because of broadcast points. Secondly, why isn’t PSY nominated? He has the video which hit 100M views the fastest in 1 week in 2022 and he’s also in the Billboard100 charts. He’s also #1 and #2 on music sites, but he’s not nominated to win #1?? This is not random bank anymore but broadcast bank. It’s not like the fans and the singers are ignorant. I’m not bashing Le Sserafim but Music Bank have the wrong criteria
5. [+203, -1]
Hybe are f*cking low for this seriously… All agencies can change scores by pulling strings at the back. But to do it to this extent is just shamelessㅋㅋㅋㅋ It’s not like Im Youngwoong didn’t appear on broadcast, he was there
6. [+158, -0]
They didn’t win over other idols but Im Youngwoong…? 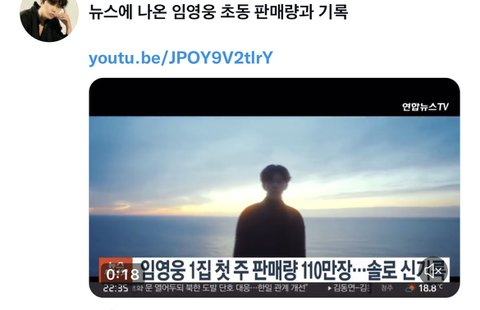