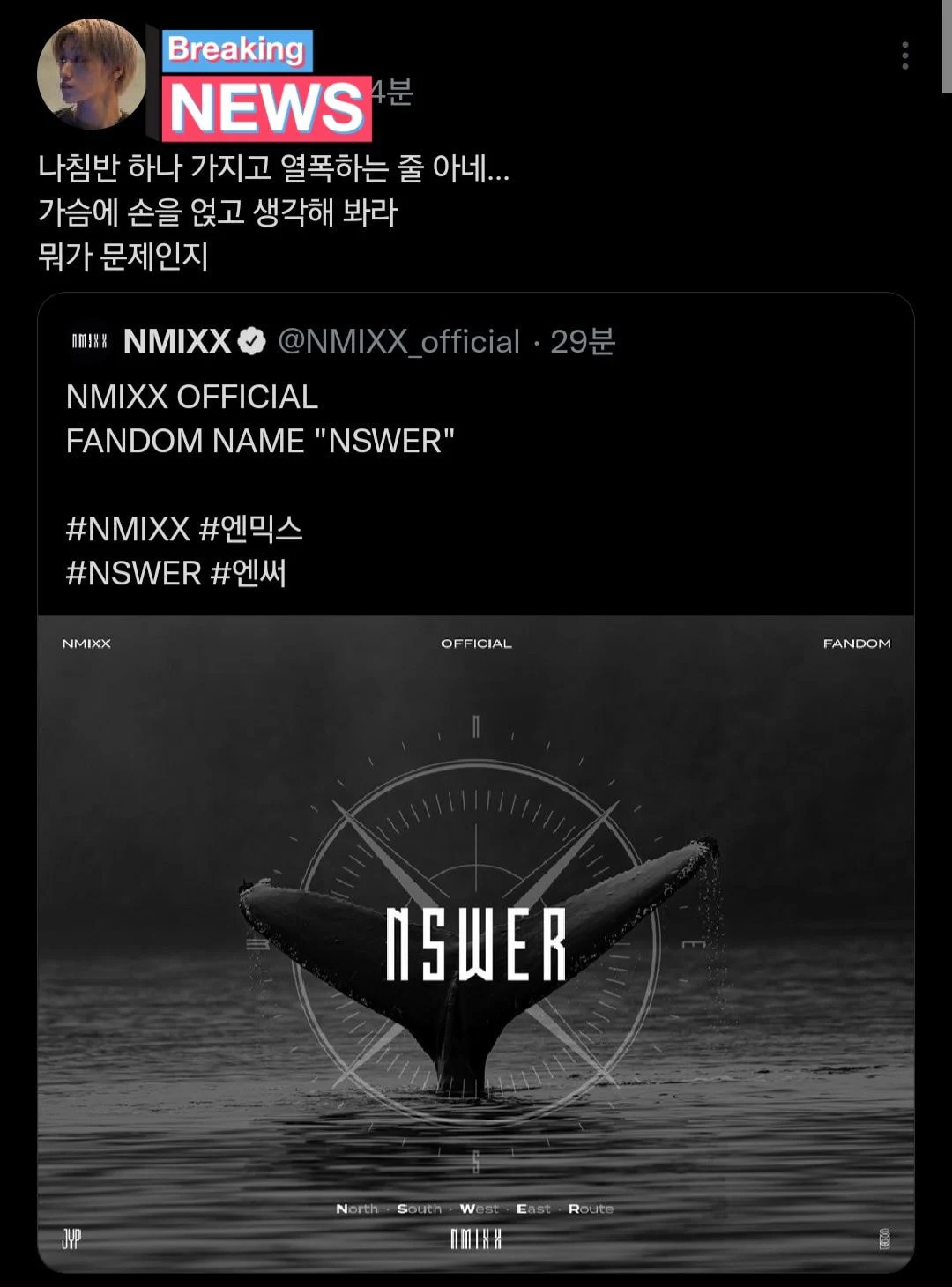 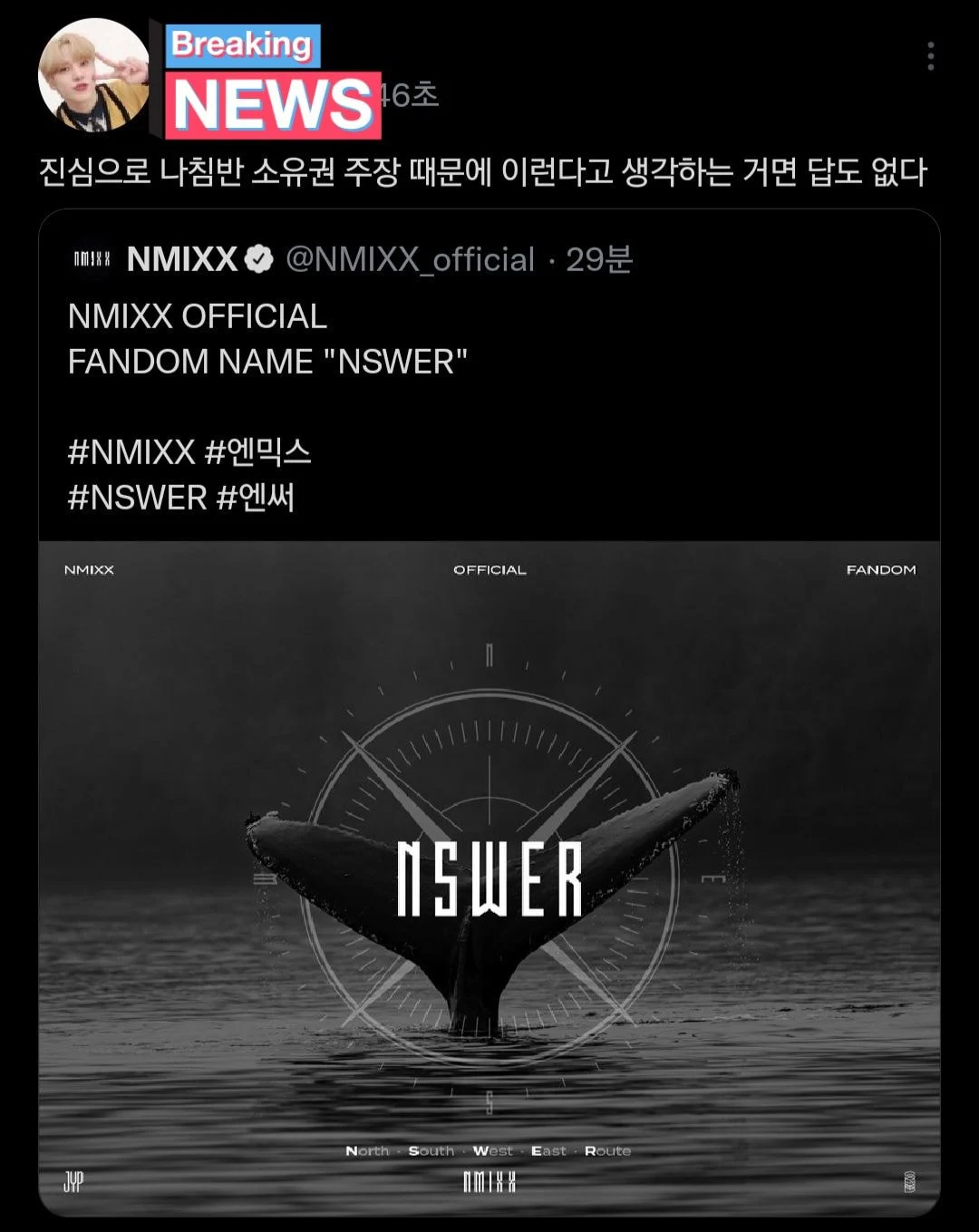 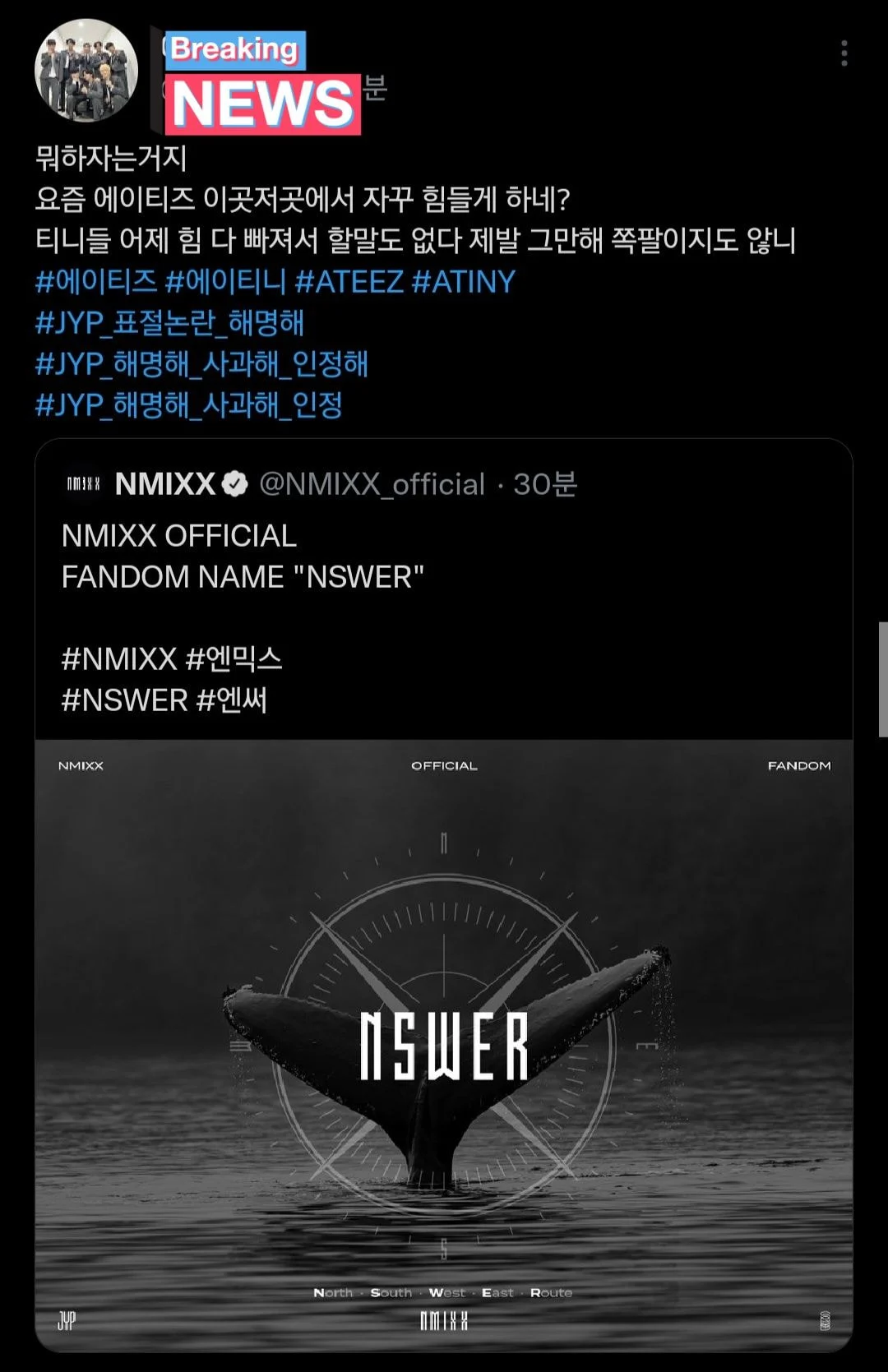 “What are they doing?
They’re making it so hard for Ateez here and there lately?
The Tinys all lost their strength now so I have no strength to comment but can the stop this already?” 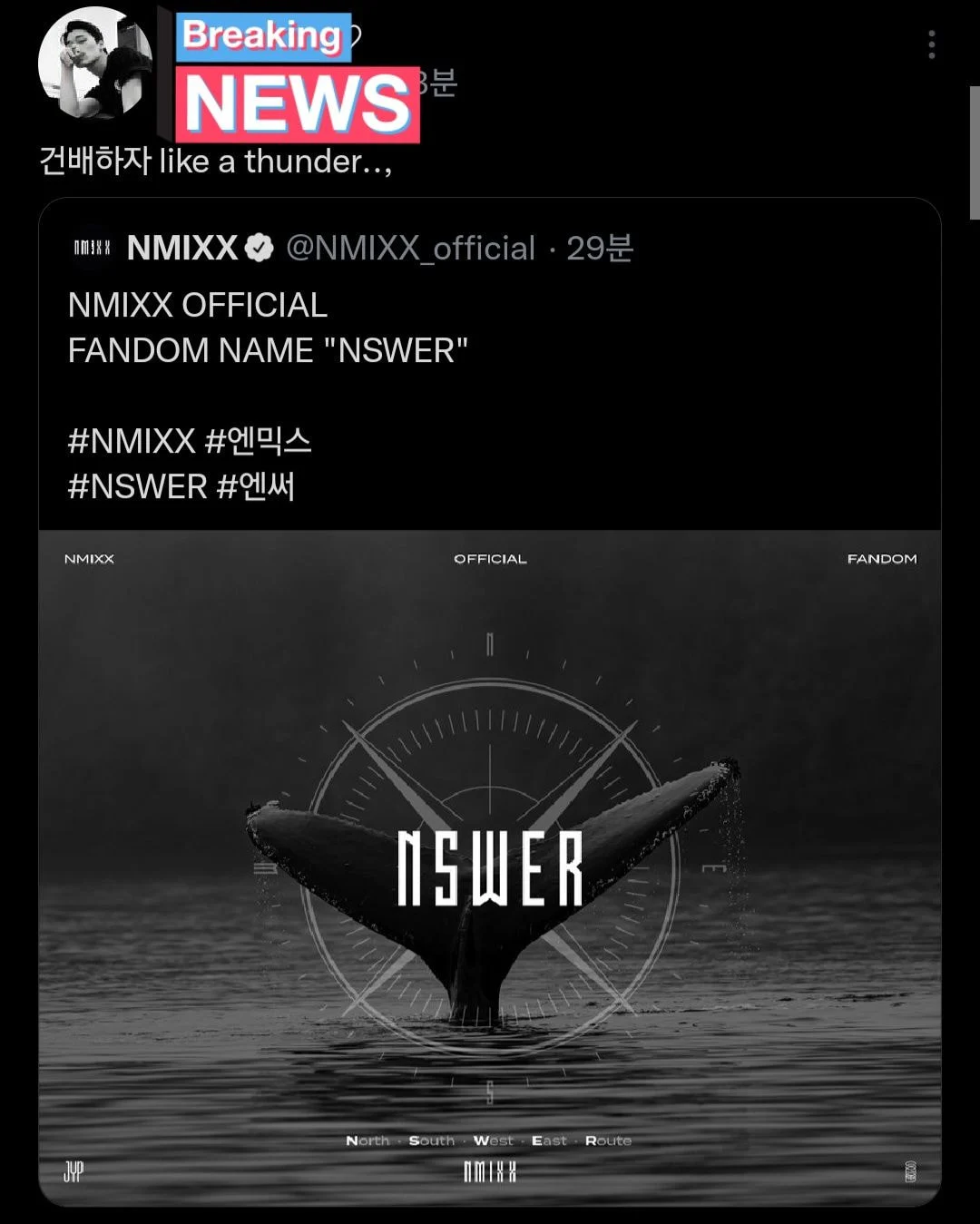 Right now there are over 6000 QRTs and 90% of them are ATEEZ fans cyber bullying them
+ There’s a song made by ATEEZ called Answer so they’re bullsh*tting saying they used the same “answer”
original post: here
1. There are so many songs called Answer out there, why are they doing this…
2. Even BTS fans are staying still here, why are they overreacting like that?ㅋㅋㅋㅋㅋ
3. Are they the same fandom who were popping blood veins over the world view similarity last time? Seriously why are they like this… Thanks to your over-sensitive fandom, these idols are getting their names known out there, is this what they want?
4. I only know Bantan’s Answer… With the way they’re reacting I thought that they had the same fandom name; Are compass made by ATEEZ??? Are the fandom applying for a patent over it??
5. I thought they were mad for having similar fandom namesㅋㅋㅋㅋㅋㅋㅋㅋㅋㅋㅋㅋㅋㅋ What a bunch of foolsㅋㅋㅋㅋㅋㅋㅋ
6. But Stray Kids’ light stick is a compass, so ATEEZ copied Stray Kids? 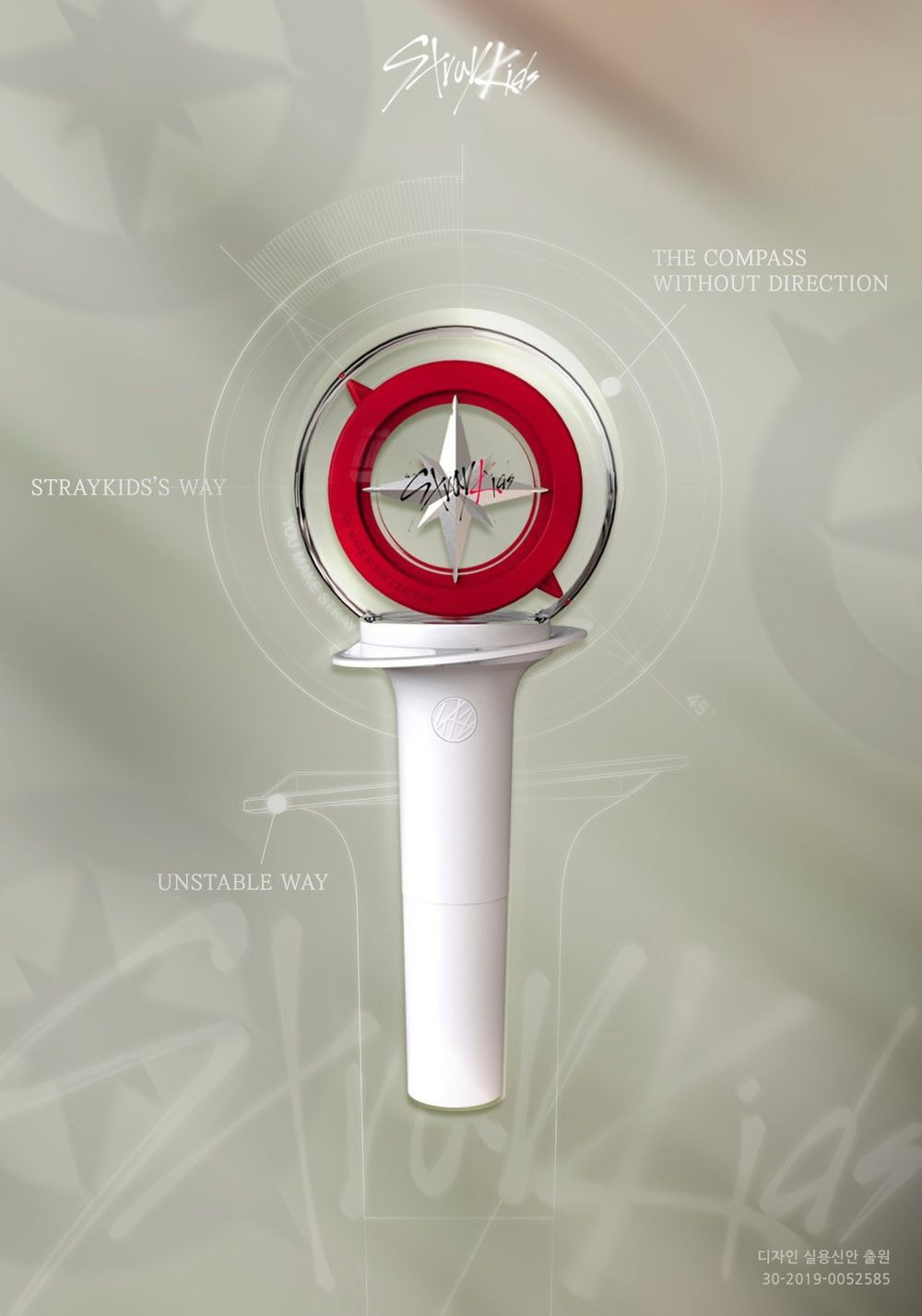 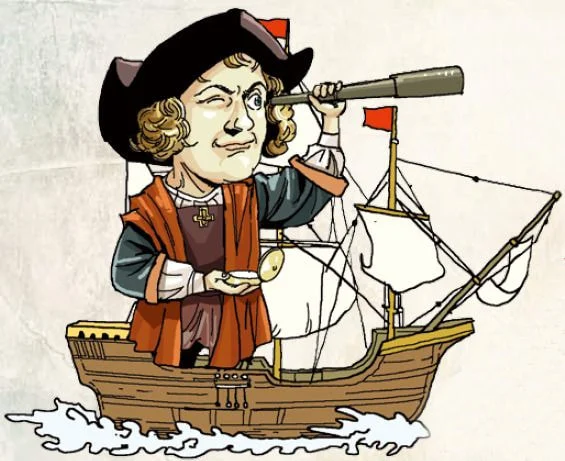 8. They’re calling this plagiarism, meanwhile they never said that they were paying some homage and went ahead with their MVs until people went “oh! This reminds me of that!” that’s plagiarism. They made it so obvious they were copying other people’s work, this isn’t a homage, this is a shameless plagiarism.. 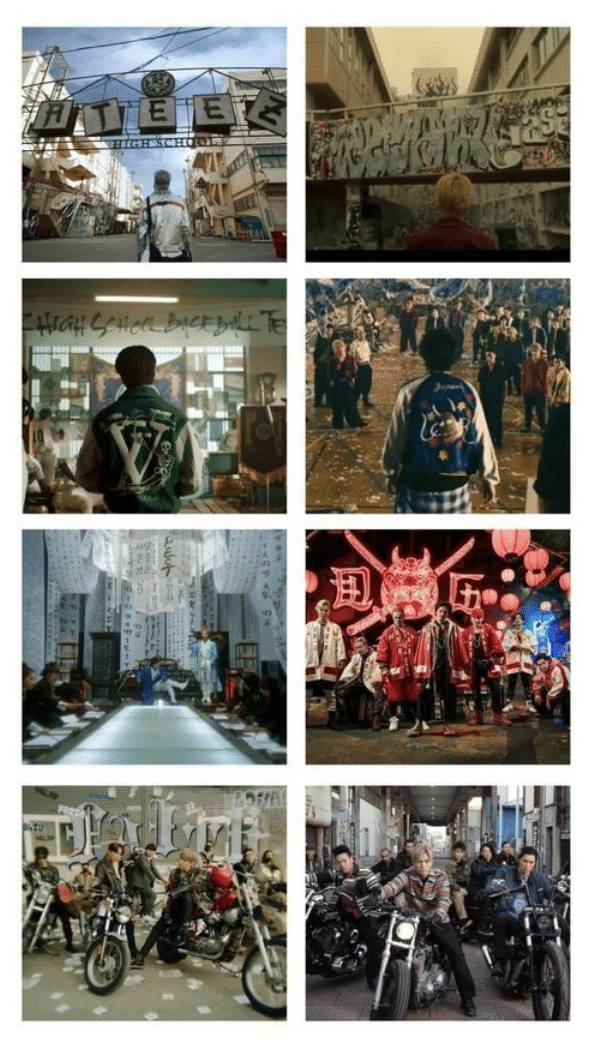 9. I searched it up and Bangtan did Answer in 2018 and ATEEZ in 2020~ yup^^
10. What’s up with their overreactionㅋㅋㅋ
[theqoo] JYP ROOKIE GIRL GROUP SHOWING THEIR LIVE SKILLS JUST NOW

Sullyoon is seriously legendary.. From her visuals to her live she’s freaking good and her voice is refreshing..” 1. With the way they danced, I don;’t think it was actually liveㅋㅋㅋ
2. I new Lily would be good so I was expecting a lot, she has a good voice
3. It’s nice to see talented idols ㅎㅎ
4. Tank is such a good song? Even the choreography is good
5. They’re all Korean and one of them is mix Australian?? They’re good live..
6. Lily is crazy!!
7. Hul Sullyoon is unexpectedly an all-rounder
8. You guys call this live?
9. They sing well but the song is still bad
10. The short hair member’s live vocals are refreshing
[theqoo] BAE’S VOICE REMINDING ME OF SUZY
Her voice and speech manner reminded a lot of people of Suzyㅋㅋㅋㅋㅋ
original post: here
1. Suzy-yah
2. Oh she really has Suzy’s debut voice
3. ㅋㅋㅋㅋㅋ It’s indeed similarㅠㅠ The way she talks with her bunny teeth is similar too
4. No but this is crazy ㅋㅋㅋㅋㅋㅋㅋ
6. It reminds me of the bright Suzy when she used to be a teenㅋㅋㅋㅋㅋㅋㅋㅋㅋ
7. It’s similar, this is fascinatingㅋㅋㅋㅋㅋㅋ
8. From her face to her voice, they do look alike
9. Oh they’re similar and she’s jjang pretty
10. Bunny teeth are so my style
[theqoo] NMIXX SULLYOON’S DEBUT SHWOCASE PREVIEW 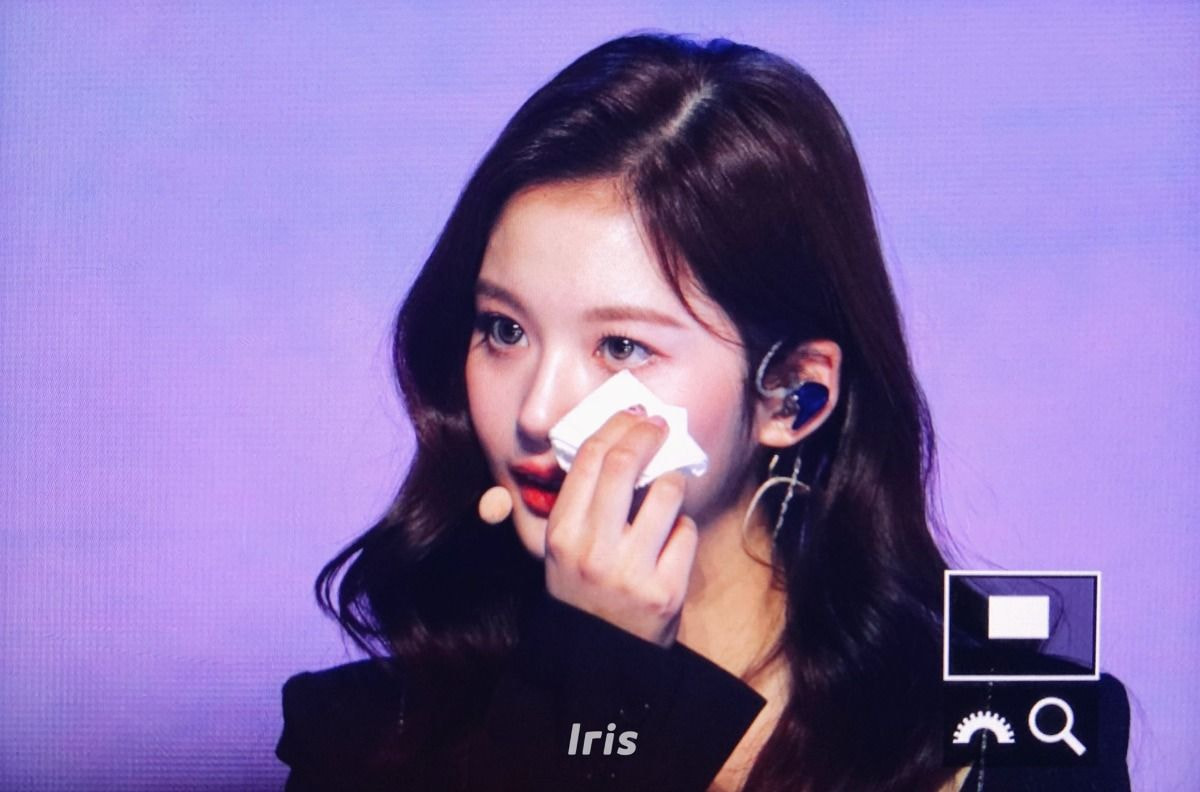 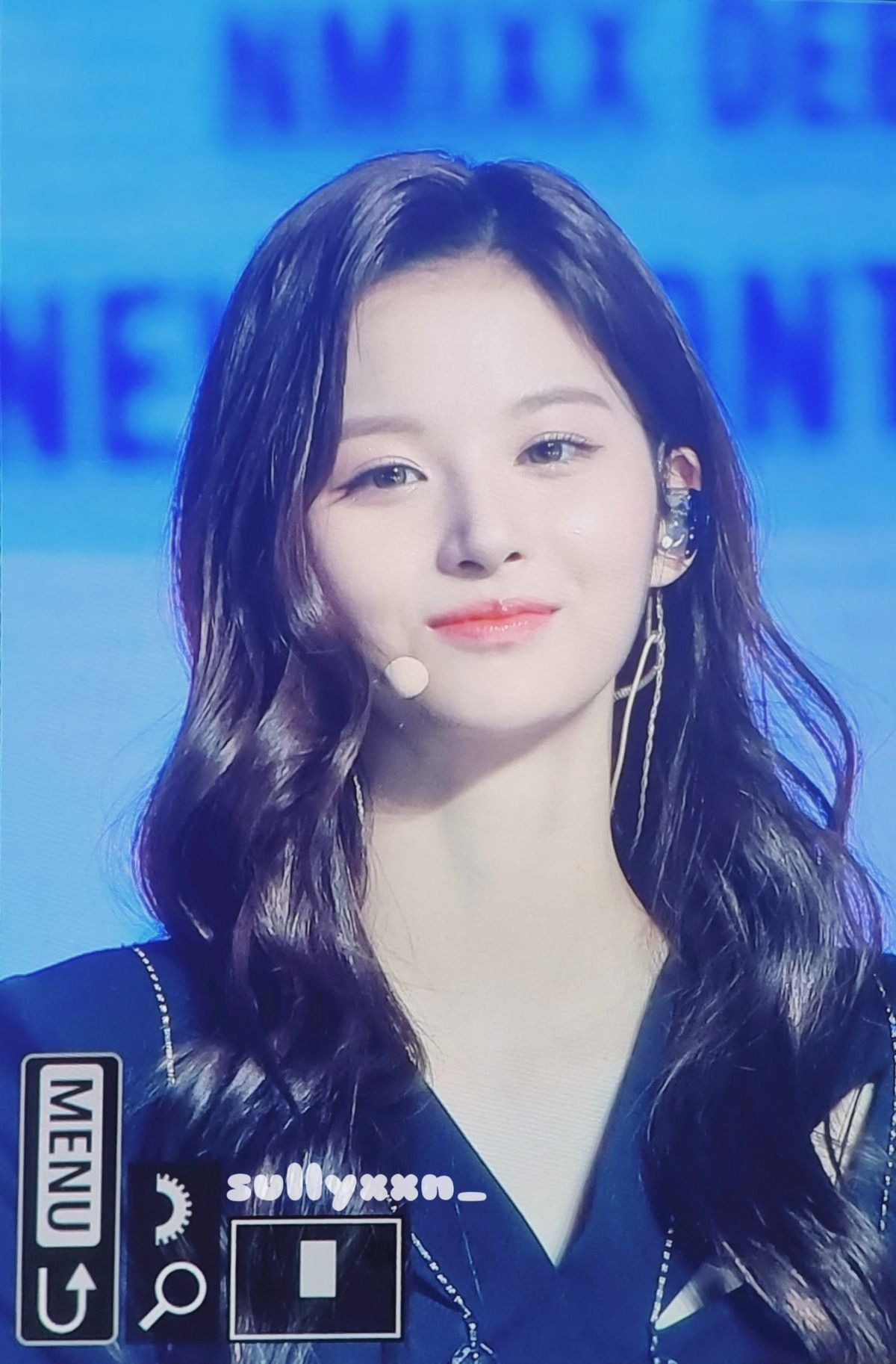 2. Wow she’s as shocking as Suzy’s debut days
3. She looks like Lee Hi and Tzuyu ㅋㅋ
4. I always wonder where JYP finds these people everyday
5. She’s pretty, sings well, dances well. She may seem talentless on the outside, but she’s talented. Why was JYP saving kids like her up?
6. Rainbow’s Jaekyung + Sana + Tzuyu’s faces, f*cking pretty
7. She looks a bit like SNSD Seohyun when she was young too, with her bright eyes.. Seriously f*cking beautiful
9. From the face to the height, she has it all
10. Tzuyu, Sana, Jaekyung, Lee Hi
[enter-talk] IT’S RIDICULOUS THAT THESE ARE SULLYOON’S UNEDITED JOURNALIST PICTURES 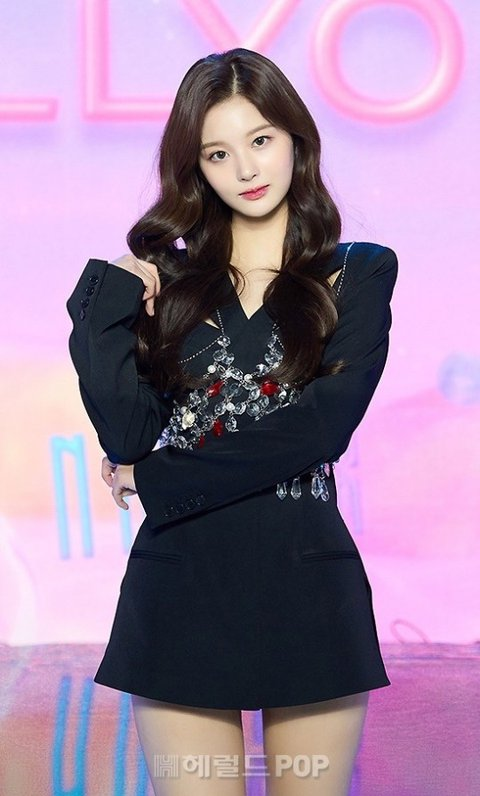 Who said that she was ugly? F*ck
2. [+34, -1]
For real, JYP’s female idols were all freaking pretty ever since their debut. Sullyoon is too pretty (the picture is Yuna!) 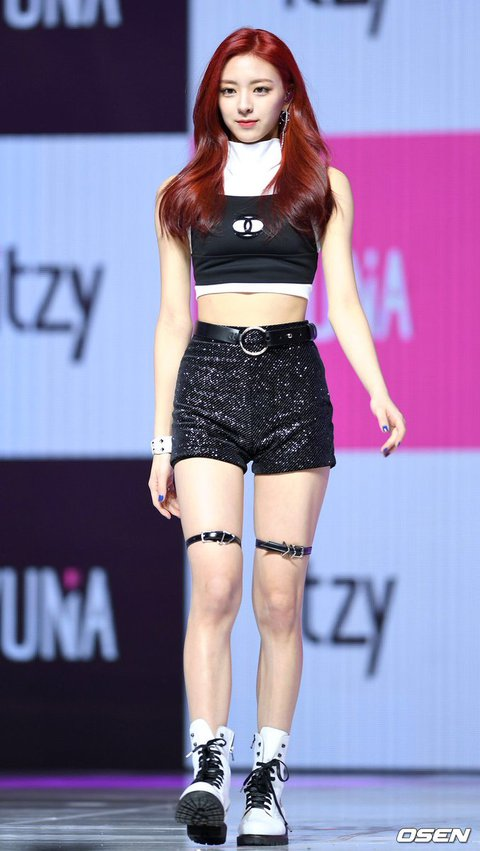 Her proportions are also freaking good 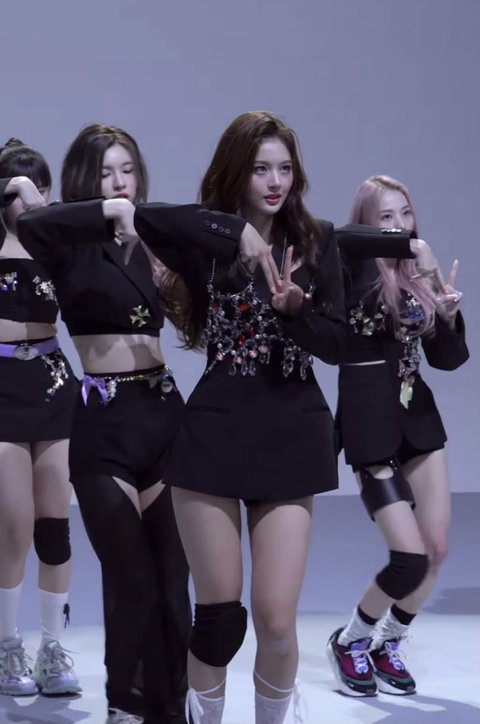 5. [+17, 0]
People usually look flatter on journalist pictures but if she looks like that, then she’s f*cking pretty. And it hasn’t even been a week since she debuted