1. It sounds like a b-side track but Seulgi is so prettyㅠㅠ
2. Why do they keep releasing songs that sound like b-side tracks? Even the b-side tracks quality have decrease. After Psycho, both songs’ quality are shockingly bad.
I don’t really like the Velvet songs but it makes me wish that they released something that was more Velvet-worthy
3. I like it… It’s not as good as Psycho but it’s still good
4. Why does if feel like they keep pressing the piano pedal and the notes keep overlapping with each other?
5. The more you listen to the song, the better it gets
6. I love it when RV all sing together
7. The MV is pretty but the song falls flat
8. To me, the MV was rather weird but the song was good…
9. The MV is pretty and the song’s chorus is good but it doesn’t stick to my ears
10. The first half was freaking so so but the more the song went, the better it got
11. The b-side tracks were too good. Especially the song that gave the city pop vibe and the last track
12. They kept singing in falsetto so it didn’t give any impact…? It’s a shame
13. The song is freaking good
14. The concept and their faces are crazy
15. The song is a shame although it’s a good song
16. I thought we’d have a melancholic song like Psycho because of the concept but this is totally a bright song. It’s good, but I really hoped we went for a more dark song ㅠㅠ
17. Ah I was feeling the build up right before the chorus and when the chorus hit, it was a total let downㅋㅋㅋ What a shame… I feel like they could’ve made a way better songㅠㅠ
18. I listened to the song by watching the MV and then digitally, it’s way better when you listen digitally
19. I was expected a second Psycho but it sounds like a b-side song
20. It looks like they lost their touch after Queendom
[enter-talk] LET’S VOTE UP VOTE DOWN ON WHETHER YOU LIKED RV’S SONG 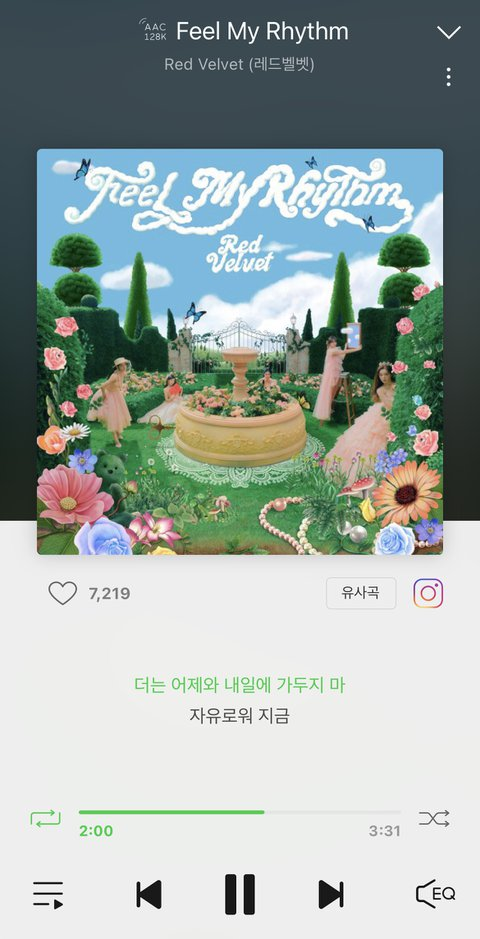 It wasn’t what I expected, but it was good!! It was my style 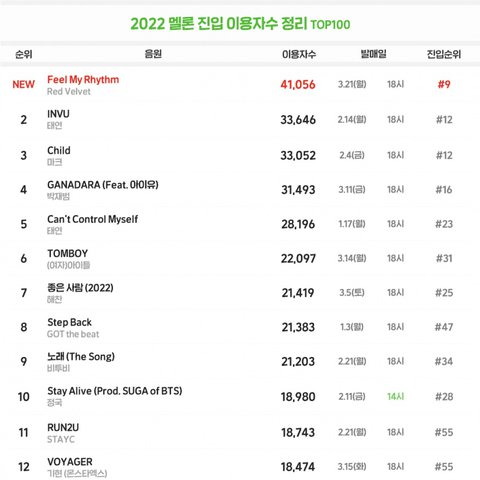