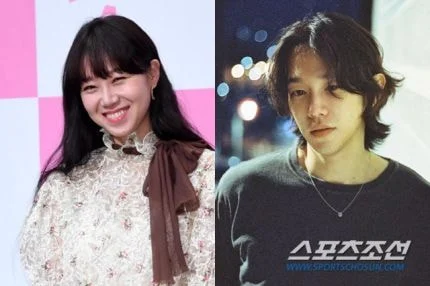 According to Sports Chosun coverage, Gong Hyojin is getting married within the year. The groom-to-be is Korean-American singer Kevin Oh, who is 10 years younger than her.
While Gong Hyo-jin recently caught a bouquet from her best friend Son Ye-jin and was suspected of getting married soon, this was confirmed. Gong Hyojin and Kevin Oh, who were in a sweet relationship, will become an official couple within the year, and their love will come to fruition.
original post: here
1. Kevin Oh is freaking handsome and his aura is crazy. Gongvely, be happy, wow
2. Hul Kevin Oh seriously looks like a good person. Unnie, congrats ㅜㅠㅠ
3. Crazy, I like Kevin Oh’s songs so much
4. Hyojin unnie, I love you, be happy🤟🏻
5.  Hul
6. What??! This is a relationship rumor but marriage news?
7. Kevin Oh is so charming ㅠㅠㅠ he matches well with Hyojin unnie
8. Oh, congratulations on your marriage. But seems like her taste is constant.. I hope that she’s happy❤
9. The man looks so charming and he’s 10 years younger, wow
10. Wow Gongvely ㅜㅜㅜ congratulations~~!!!!!
11. Wow she got introduced to him by Son Dambi who’s part of their friend group and is getting married now
12. Wow this is totally unexpected but they match and I hope that unnie walks the happy path ㅠㅠㅠ
13. Seems like we’re letting Kevin Oh go ㅠㅠㅠㅠㅠㅠㅠㅠ
14. I kinda had the feeling that Gong Hyojin wouldn’t get married but… be happy
15. We’re letting Hyojin unnie go..?ㅠ
[theqoo] THE REASON WHY A LOT OF PEOPLE SAW GONG HYOJIN AND KEVIN OH’S RELATIONSHIP COMING 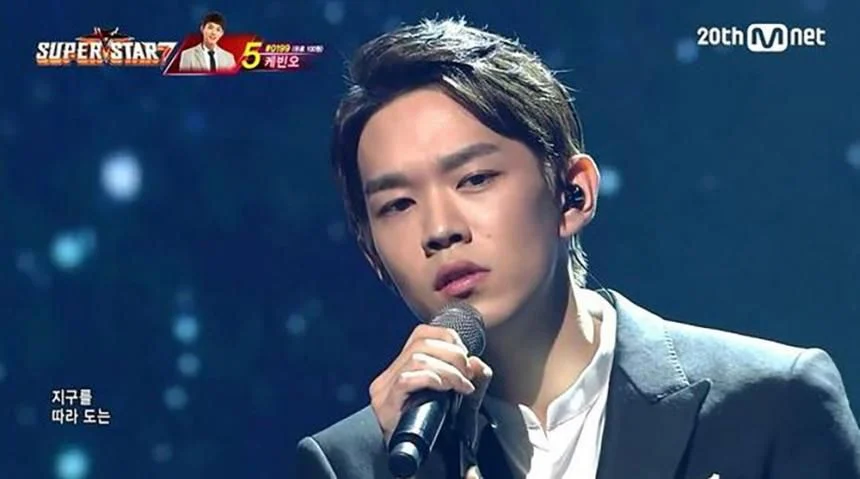 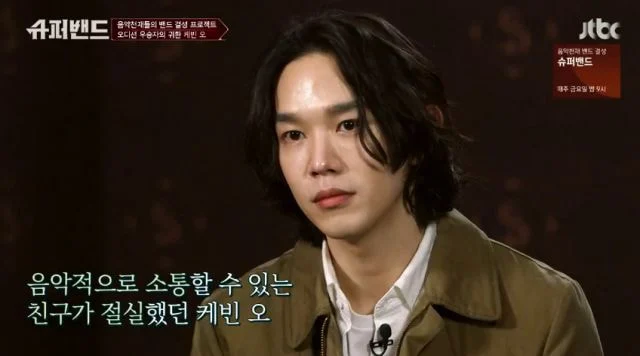