Look at him, a guy who never had to even put an once of effort to study to attend a good university opening his mouth
Meanwhile, being an idol isn’t even the epitome of success either, He’s the type of guy who would put down someone else’s life just to make himself feel better. What a rotten mind 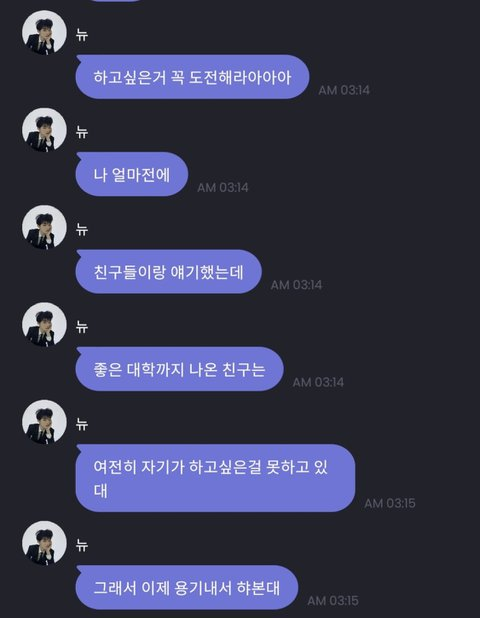 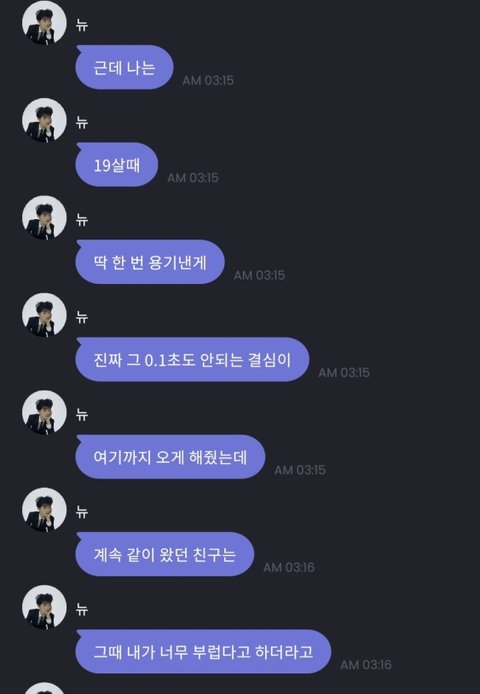 New:
– You must challenge yourself in doing the things you wannnnnt
– For me, not long ago, I was chatting with friends
– Even my friend who ended up attending a good university was telling me how they weren’t able to do everything they wanted to do, so they’re gaining the courage to do it only now
– However for me, when I was 19 years old, I already took my courage at once
– Seriously the decision that took me not even 0.1 second to make has brought me where I am right now.
– My friend who came all the way here with me said that he was so envious of me
post response:
[+1,105][-83]
original post: here
1. [+836, -9]
Don’t worry Chanhee-yah!! I’m saying this because I used to be your fan back then, you’re not even a male idol in a big company, unlike your fellow boy groups, your group’s popularity overseas is a f*cking flop. Your time earning money will soon be up! On the other hand, for your friend who just graduated from a prestigious university, his time has just started! For an idol at 25 years old, your prime time will stop unless your popularity is supported from overseas fans, meanwhile for a commoner at 25 years old, they are just a small bird ready to fly in society!! That’s why you don’t have to worry one bit about your friend 🙂 Life is longㅎㅎ
2. [+812, -10]
I can understand where he’s coming from, but the way he’s expressing it is so vulgar. He’s just bringing others down in order to raise himself up. He could’ve just said ‘as long as you’re satisfied with your life, that’s it’
3. [+593, -14]
I don’t like it when people bring others down… I know that his friend will probably not see this, but if they end up seeing it by accident, he’ll be so hurt
4. [+448, -3]
I don’t understand why he’s trying to act like a teacher all the timeㅠㅠㅠㅠㅠㅠㅠㅠ 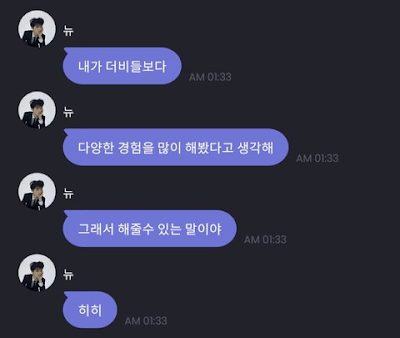 – I think I’ve been able to experience more diverse experiences than Deobies.
That’s why I can say those things hihi
5. [+435, -23]
For realㅋㅋㅋㅋㅋㅋ

“Did this person get recruited as a BTS member? I’d like to have at least half of his confidence”
6. [+338, -2]
The way he’s trying to emphasize “Good university” to make his point is so transparent . F*cking funnyㅋㅋㅋㅋㅋㅋㅋㅋㅋㅋㅋㅋㅋㅋㅋ

When asked about “What’s the secret to THE BOYZ’s growth??” Joo Haknyeon said “To me, I think that this is 99% attributed to Deobies and 1% our effort” and you have New in the middle saying “What I think is a bit different. I think it’s 100% our effort.” “I’m not just talking to talk, we truly put so much effort in this. The amount of practice we had was also a lot”
8. [+307, -3]
It’s the Yoo Yeonseok blueprint 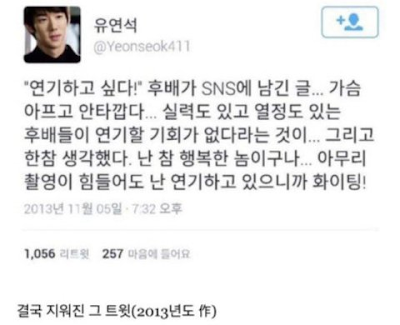 “The post that a hoobae left on their SNS saying “I want to act!”… My heart hurts and I feel bad for them… There are no acting opportunities for the hoobaes who are skilled and passionate… That’s what I’ve been pondering about for a while. I realize I’m a damn happy bastard… No matter how hard filming is, I’m the one acting after all fighting!”
enter-talk