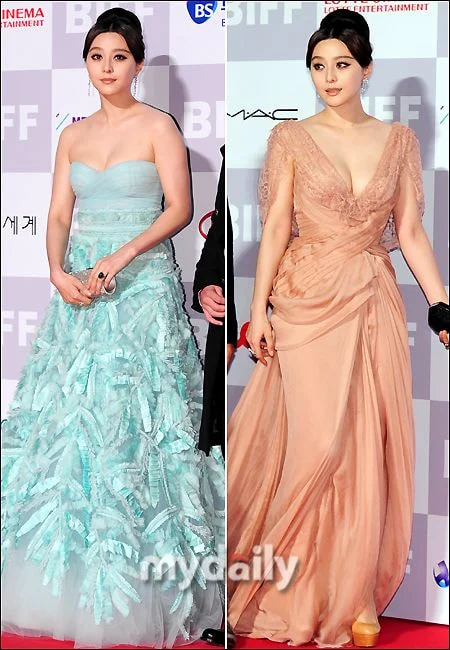 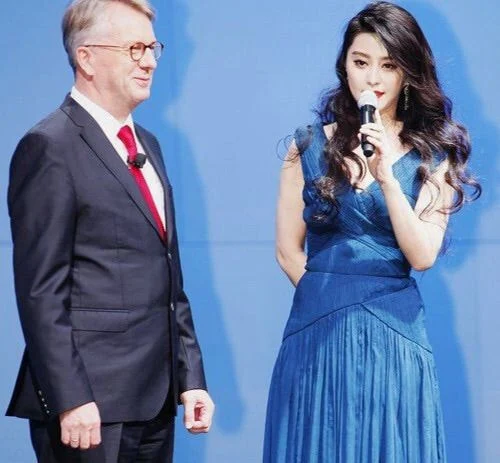 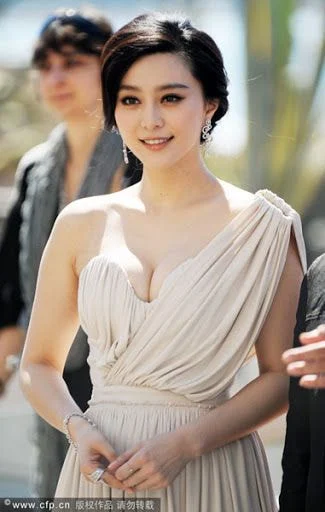 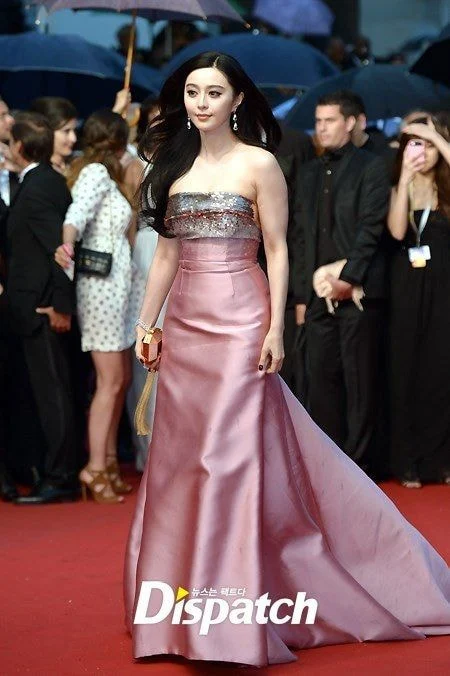 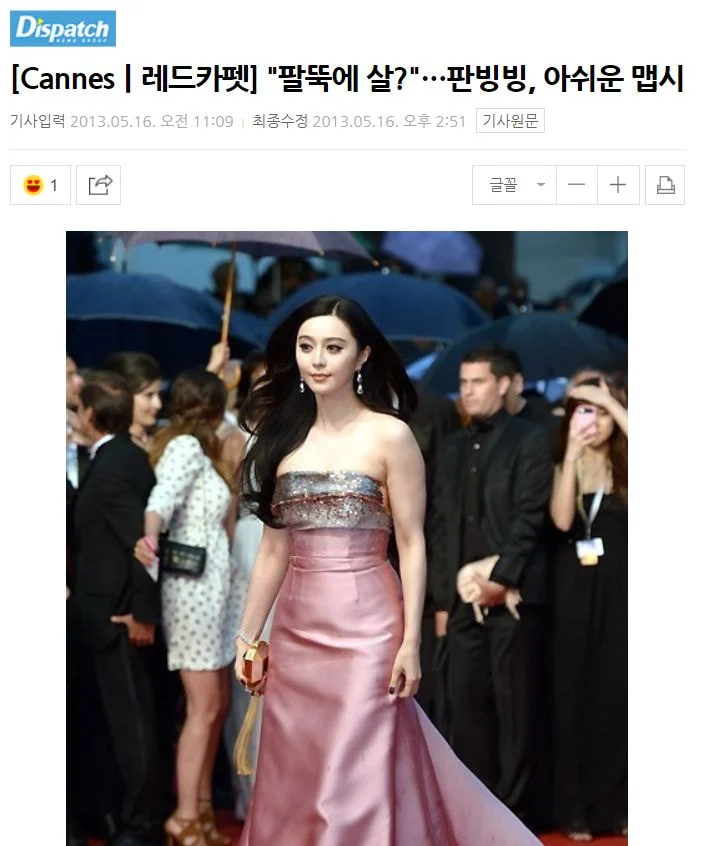 “Cannes | Red Carpete “Arm fat?”… Fan Bingbing, regrettable figure”
Although it was revealed that Fan Bingbing weighed 57 kg, people were discontent. Reporters on-site provoked her saying ‘Isn’t that a lot of weight for an actress?’ and ‘She’s an overweight goddess’
“I’m 168 cm tall. I don’t think I’m overweight.
Even if people make fun of me for being overweight, isn’t weight just a number?
I’m fine because I’m pretty,” she replied naturally, turning the scene into a sea of ​​laughter.

1. She’s f*cking pretty
2. I find her so hot and pretty though?
3. But being 57kg at 168 is pretty slender
4. Bodies like her are prettier though
5. She’s f*cking pretty though how dare they bash Fan Bingbing for her looks and body?ㅋㅋ
6. She’s f*cking right. She’s pretty
7. My eyes went to her face right away
8. It’s so good to see how high her confidence is in the last sentence!! How can they say that she’s overweight? She’s f*cking slender and pretty
9. She’s so pretty and beautiful. The journalists are so weird
10. That’s why she looks good… She looks the best
theqoo