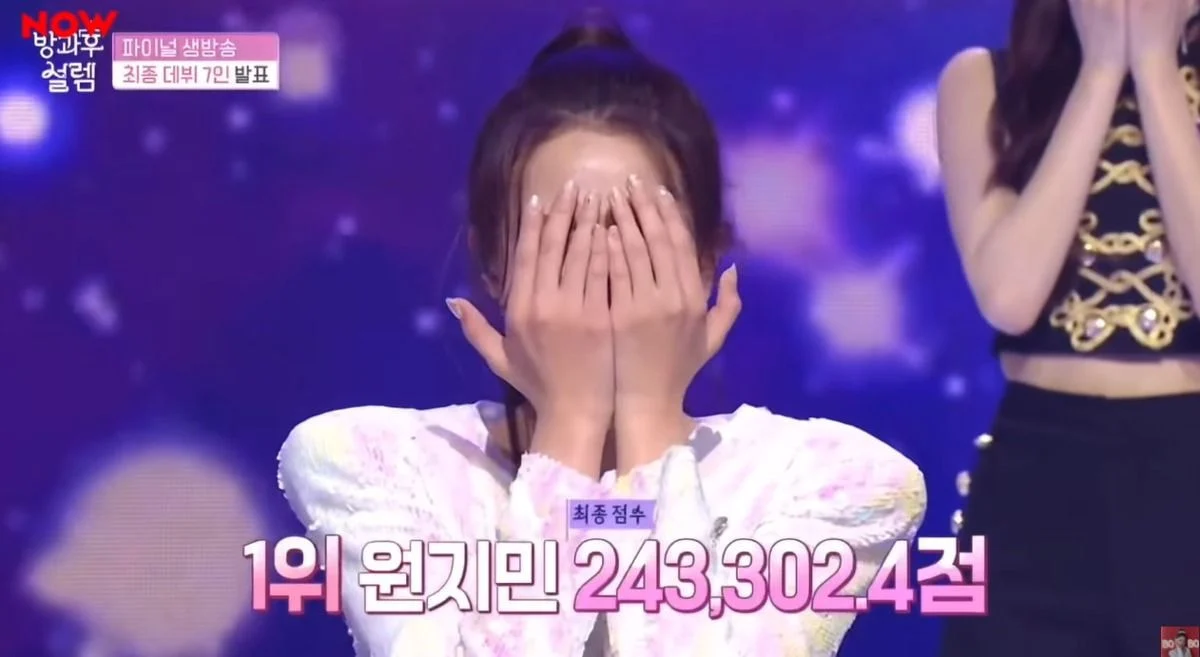 She debuted after winning #1 in an MBC audition program but 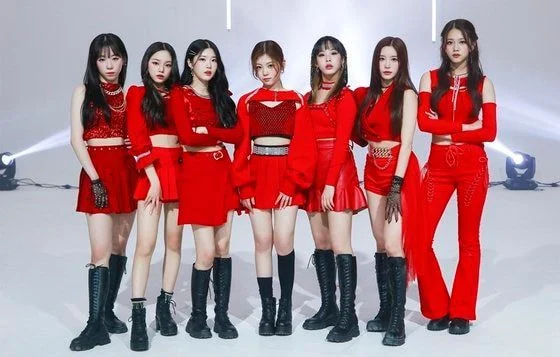 She’s always standing at the sides in their formations 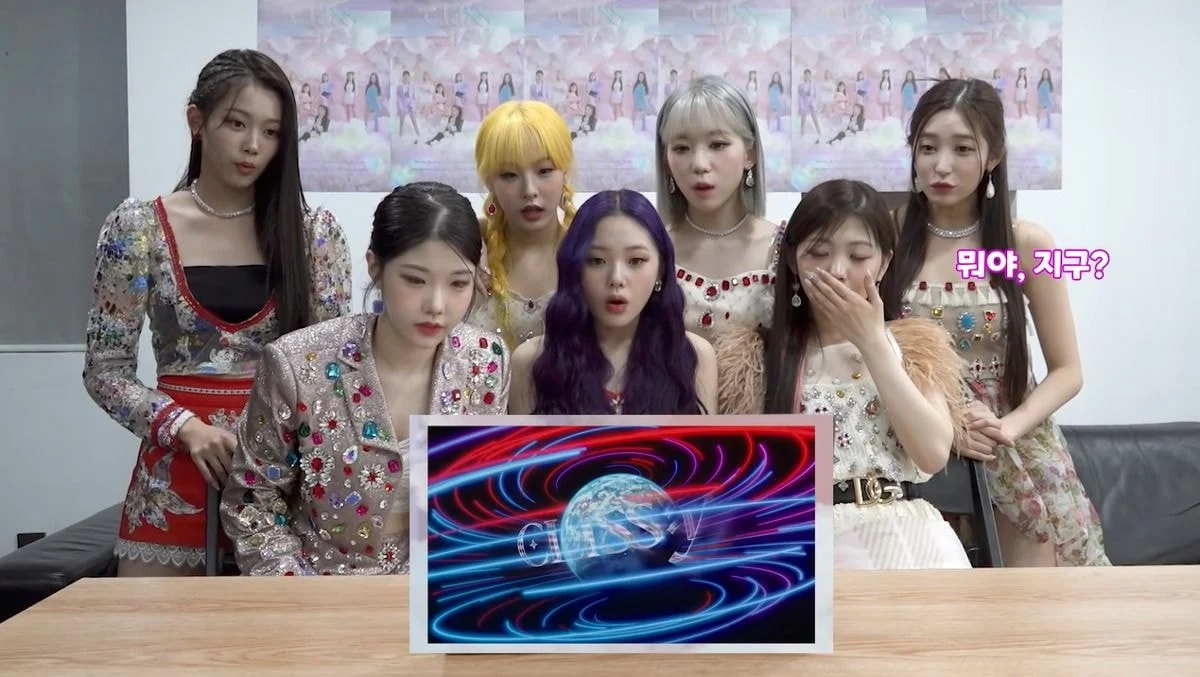 She’s also on the side in their self-made contents 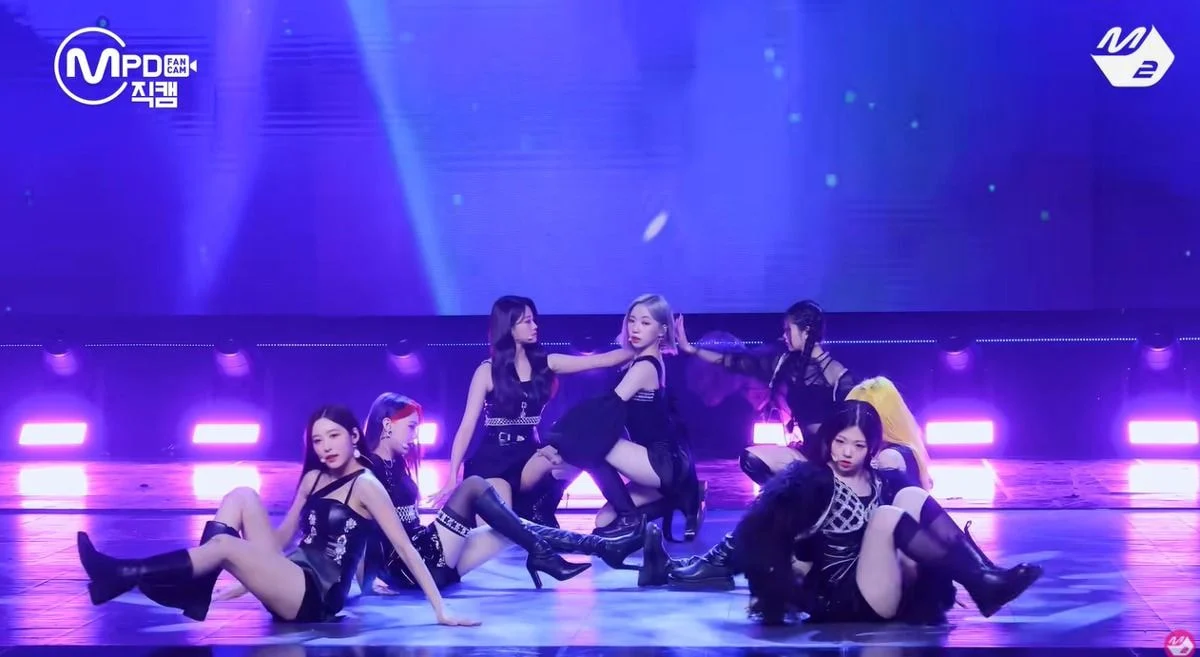 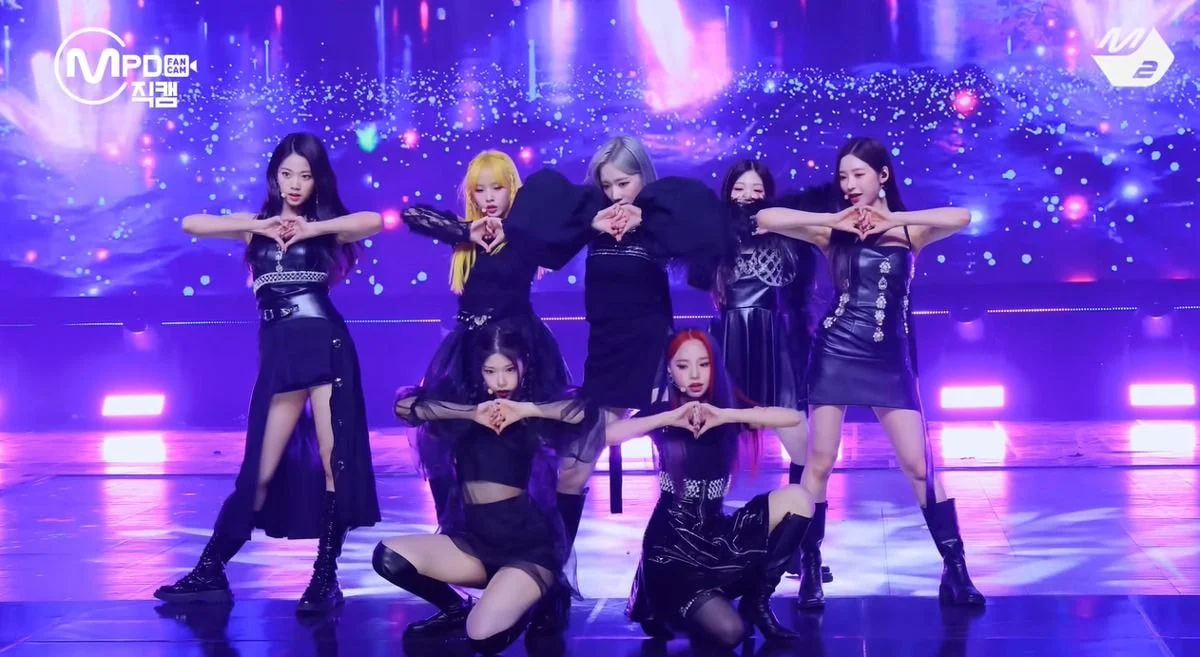 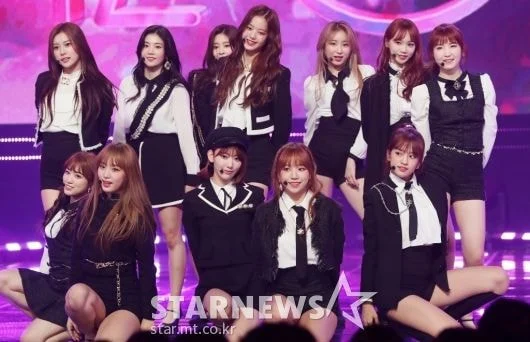 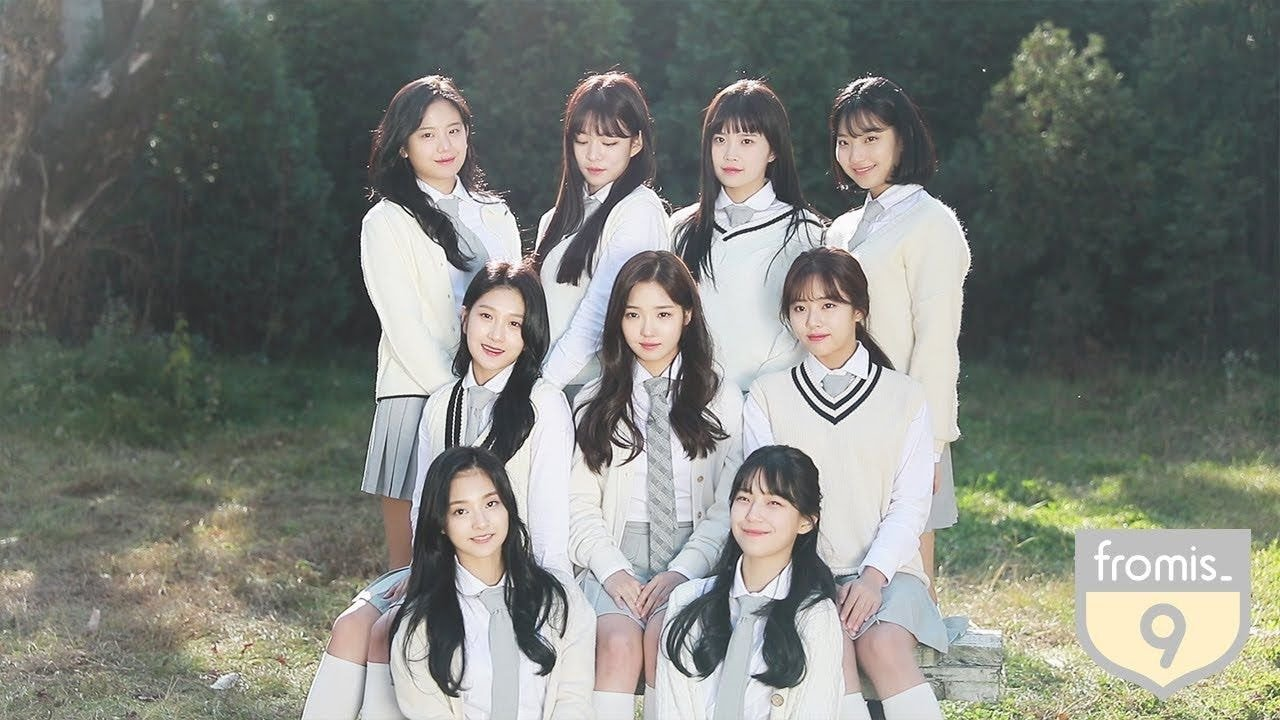 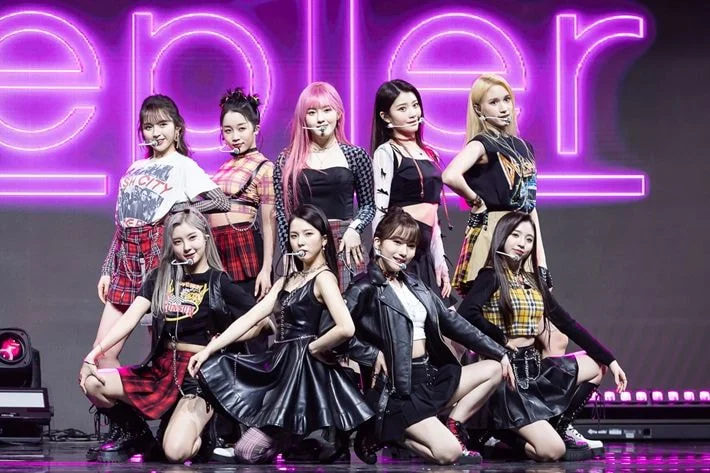 Kim Chaewon center
All of the #1 members are given the center
But Class:y’s Won Jimin is being put in the storage

The fans are now sharing their discontentment asking the company why they are storing her up
Doesn’t the #1 winners of survival shows become the center usually…??
original post: here
1. Is being the center even this important though…. if you’re talented and are charming, you will get the attention even if you’re not the center… it’s better for a member who suits the song, the choreography and who can pull off their part well to be the center. It’s because of Produce that people are so obsessed with centers.. even now…
2. It’s unrelated but Won Jimin is so pretty
3. I just think that it’s a shame. It’s because it’s their debut song so whoever is the center gets more visibility so I think that the fans are just disappointed…? I don’t have any ill feelings towards the other members so I never mentioned them. It’s just because she’s my bias
4. I don’t know the situation with her group but no matter where she stands, I can only see her… she (in a good way) stands out f*cking much. To be honest, it’s such a shame that she’s in this group…
5. ㅋㅋㅋㅋㅋㅋㅋㅋㅋㅋㅋㅋㅋㅋㅋ people are making a fuss about centers again and seems like everyone is thinking the same. Produce seriously changed the industryㅋㅋㅋ no but you can’t look at the tree alone but look at the whole forest. Stop nitpicking about centers. It’s possible that she stands in the center for their next songs too
6. Wow it’s my first time seeing her but I understand why she won #1. Her visuals are different and her height is daebak
7. Wow freaking pretty
8. It’s my first time seeing her but she’s pretty
9. I don’t feel like she’s being buried at all though;;;
10. Are you talking about the tallest member here? What’s more is that she seems like the visual member too but she’s on the side
11. Doesn’t Produce guarantees you to be the center if you’re first…? It’s not like Wonyoung was the only center in Izone either
12. So not being the center means that she’s put in the storage room? I thought that they weren’t promoting her or something
theqoo